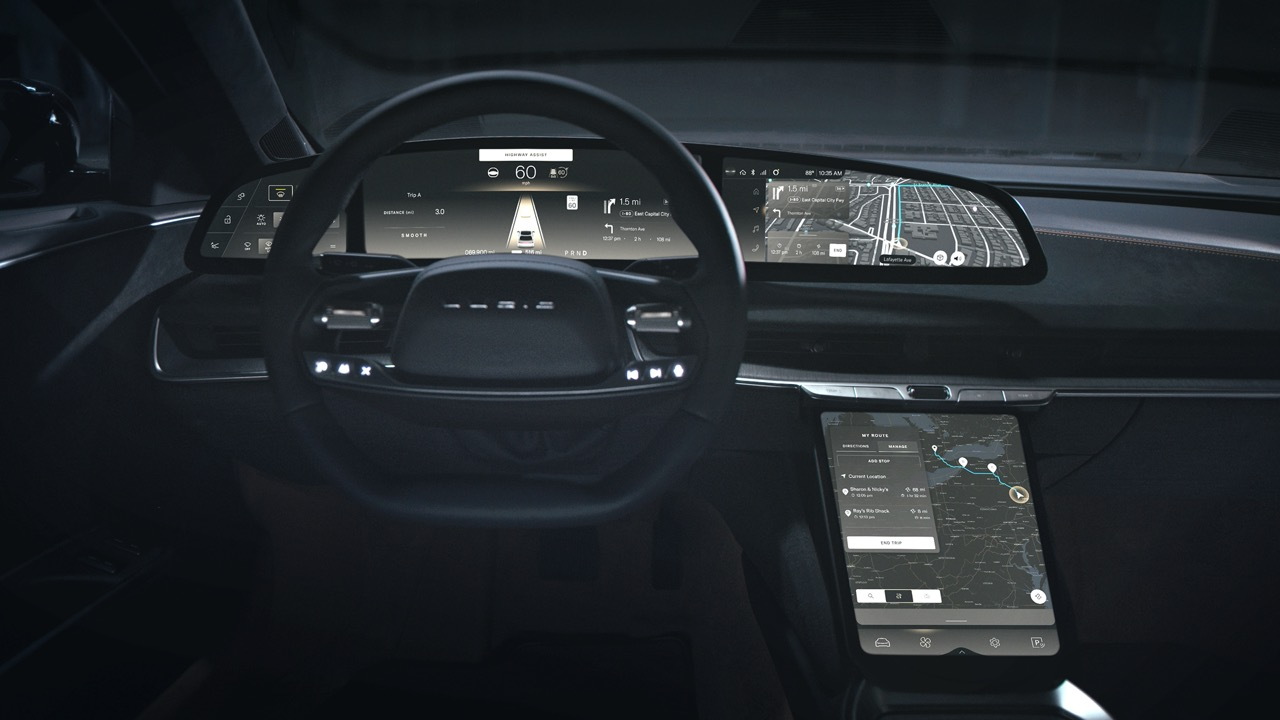 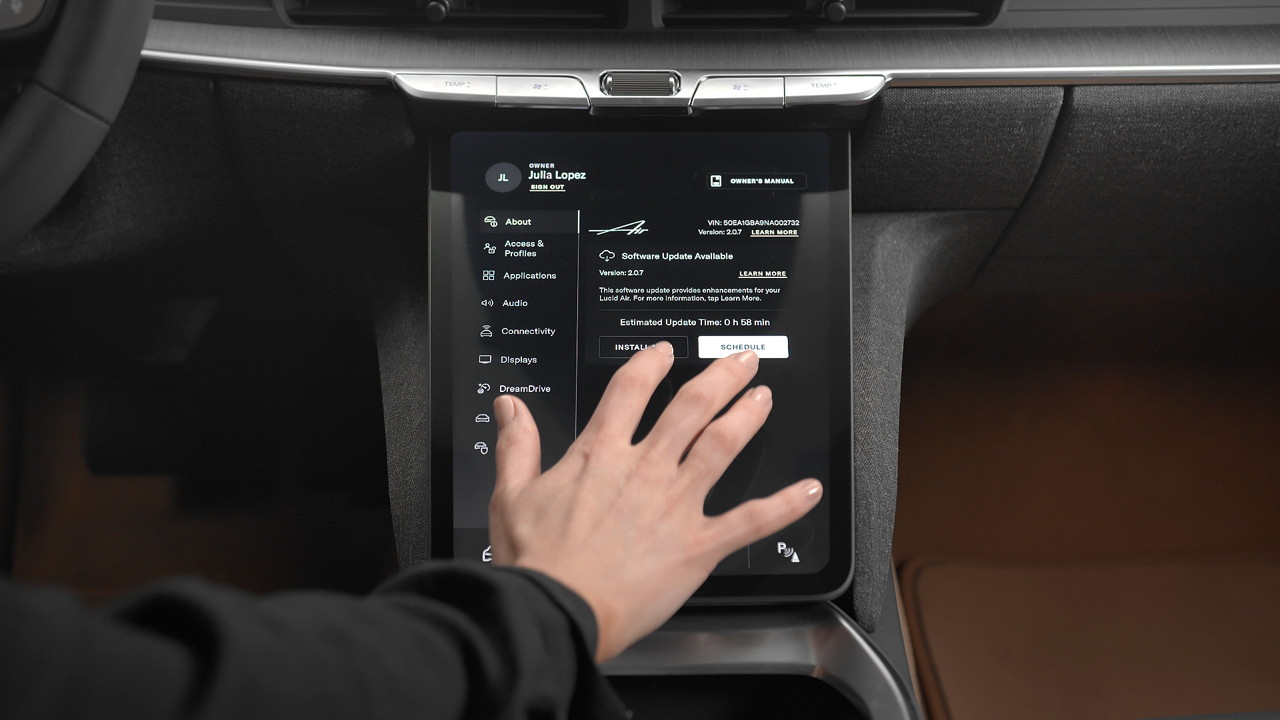 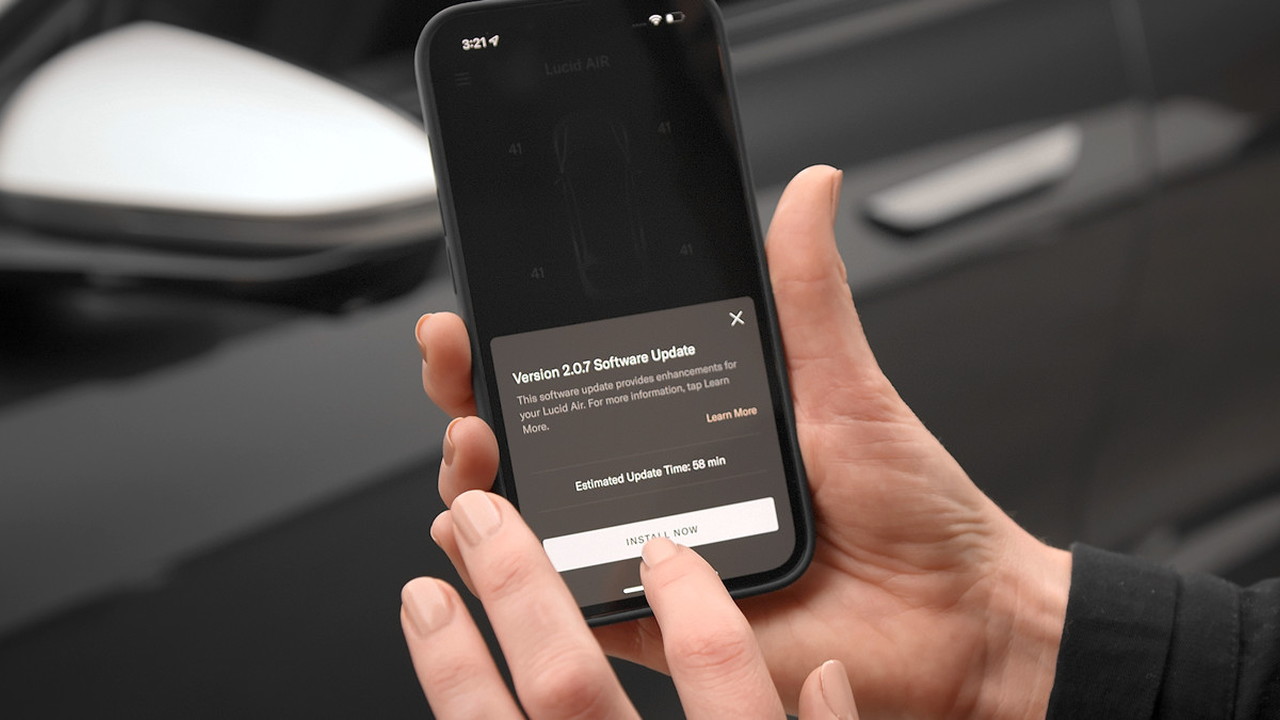 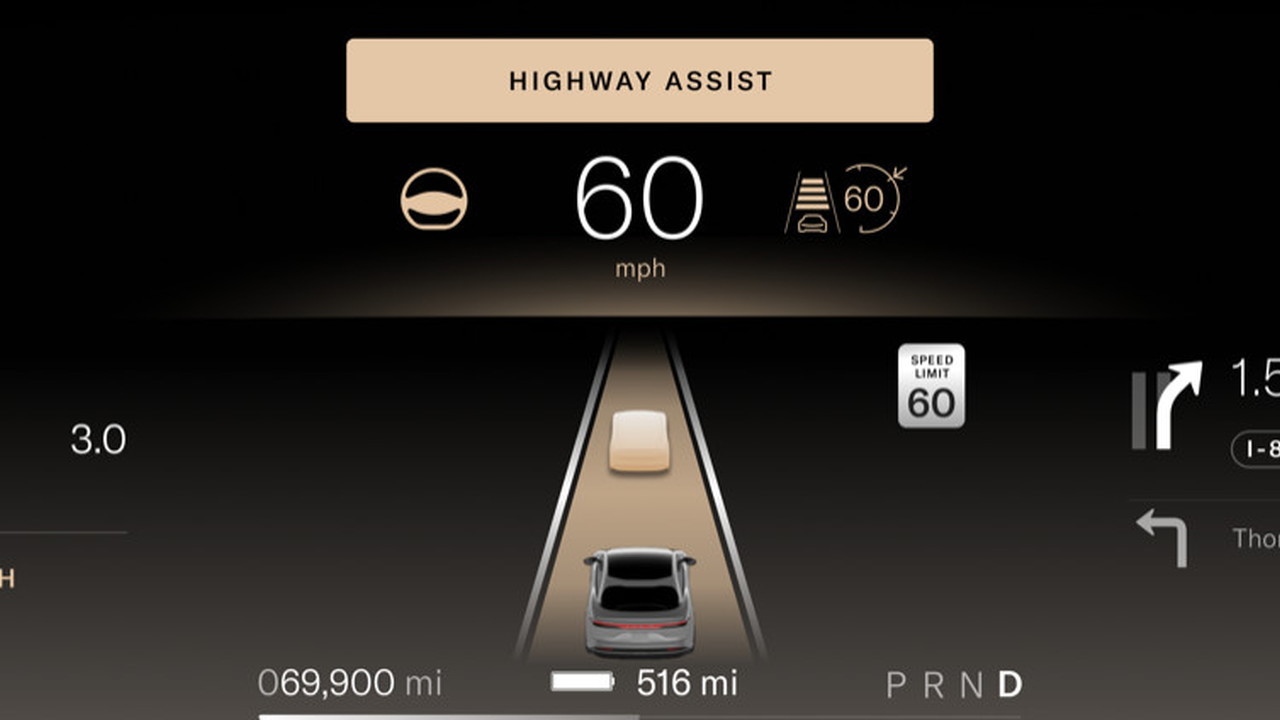 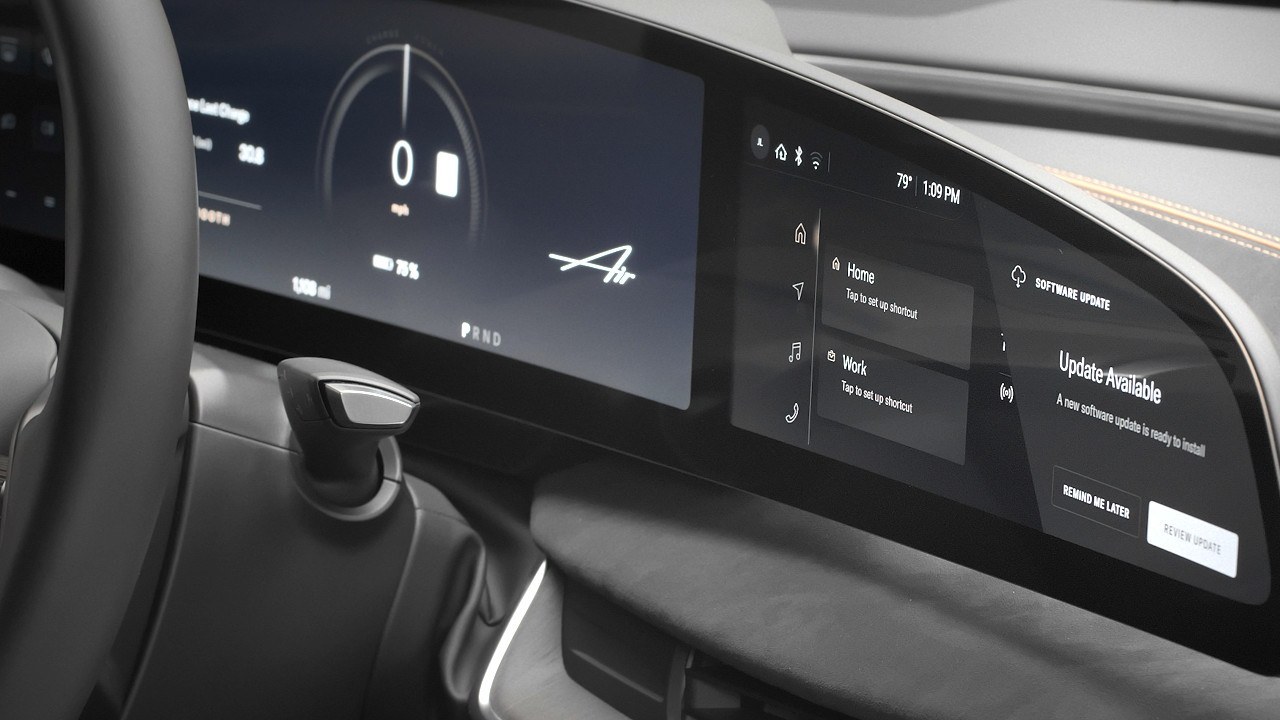 A decade to the month after the Model S received Tesla’s first over-the-air firmware update, such updates for electric vehicles have increasingly become the norm—as a way to improve on the product after it’s in consumer hands.

One such vehicle in this era of the “software-defined vehicle,” Lucid, this morning announced the biggest step yet in its own over-the-air updates. Called UX 2.0, it overhauls some of the interface and brings “dozens of new features” to every Lucid Air, according to the California company.

Lucid says that the updates span enhancements covering “virtually every user touchpoint in the car,” including redesigned layouts for screen space, and it emphasizes that many of the refinements within the software release come from owner feedback and ideas.

“Thanks to our integrated software and hardware engineering, Lucid has the in-house technical depth to enhance our vehicles long after they leave the assembly line,” said the company’s senior VP of Digital, Michael Bell.

A great many changes apply to the Lucid Air’s Glass Cockpit and Pilot Panel displays. Now both are “instant-on,” meaning that you don’t need to wait for them to boot up. The Glass Cockpit—Lucid’s fancy term for the instrument-panel space—has repositioned navigation directions to appear directly ahead of the driver, while maps themselves have been updated. Alexa voice controls now apply to rear climate settings, and third-party apps have “a more user-friendly browsing experience.”

And especially of use to those planning to use most of the Air up to 520 miles of EPA driving range: the Air gets more intelligent prediction of remaining range, according to Lucid.

The Micro Lens Array Highlights now factor in other sources of light in addition to other vehicles, switching to low beams whenever it’s deemed most appropriate; and the system consults sensors to automatically level headlight beams.

The Air now also gets locking and unlocking that’s claimed to be simpler, more intuitive, and more responsive. It also includes a De-Ice Mode that combines defrosting, wiper-blade movement, and wiper fluid “to clear ice that may be obstructing the view through the windshield.”

A screen in an accompanying image suggests that the update time may be close to an hour, so owners will need to make sure they allow enough time for the update.

Lucid says that UX 2.0, which is free, has started to roll out to customer cars, in an initial phase, with cars continuing to get it over the next few weeks.