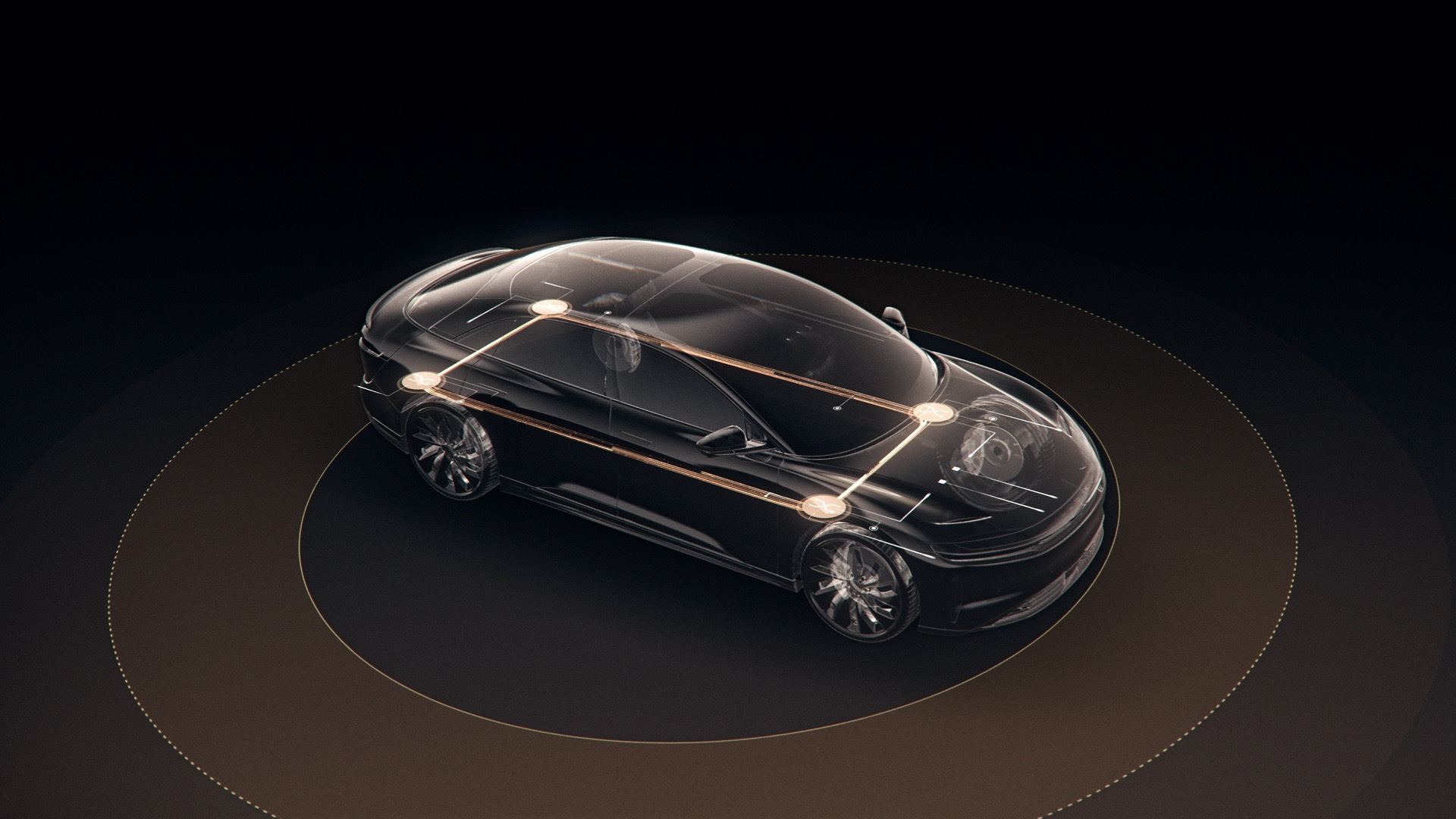 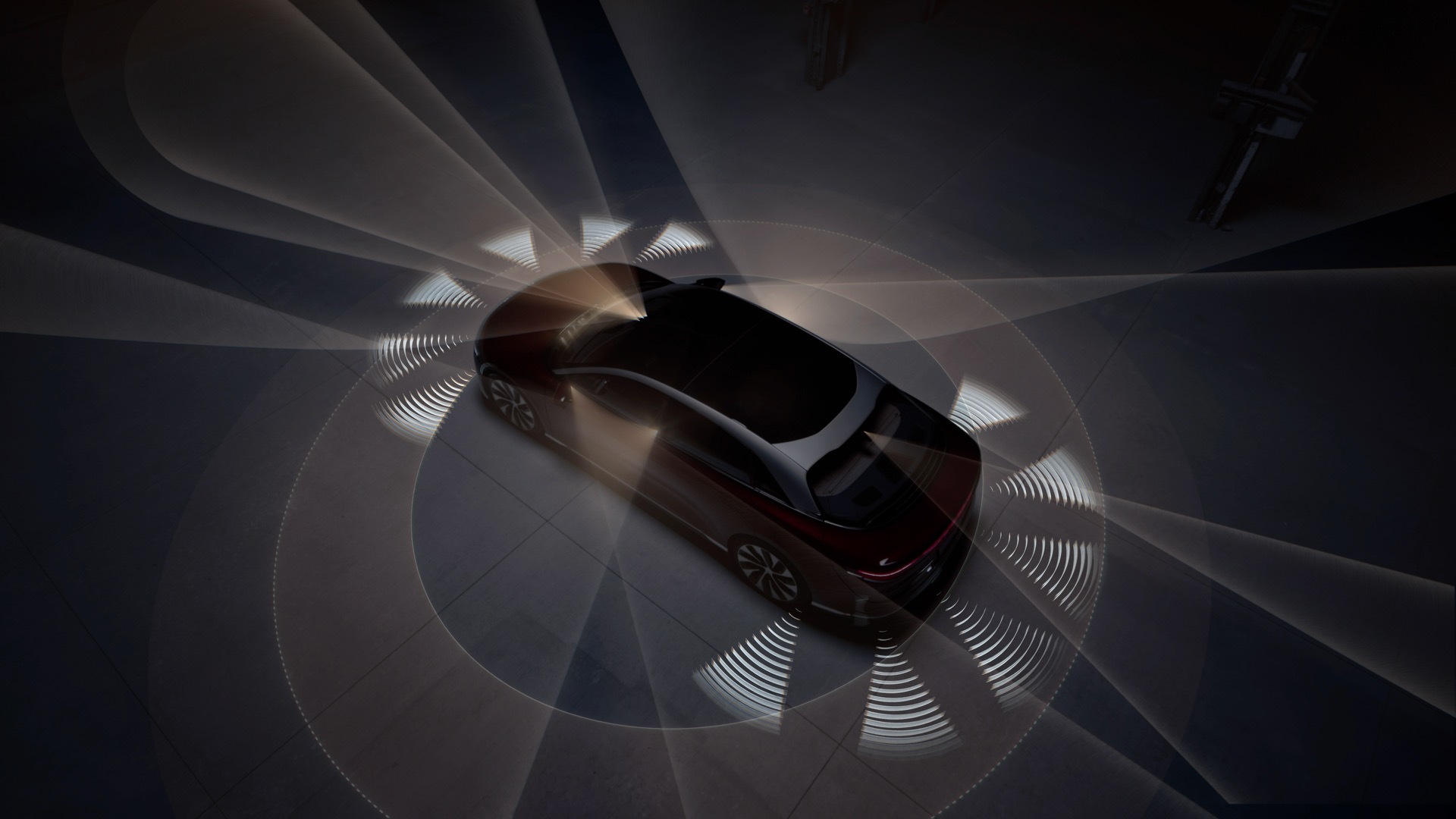 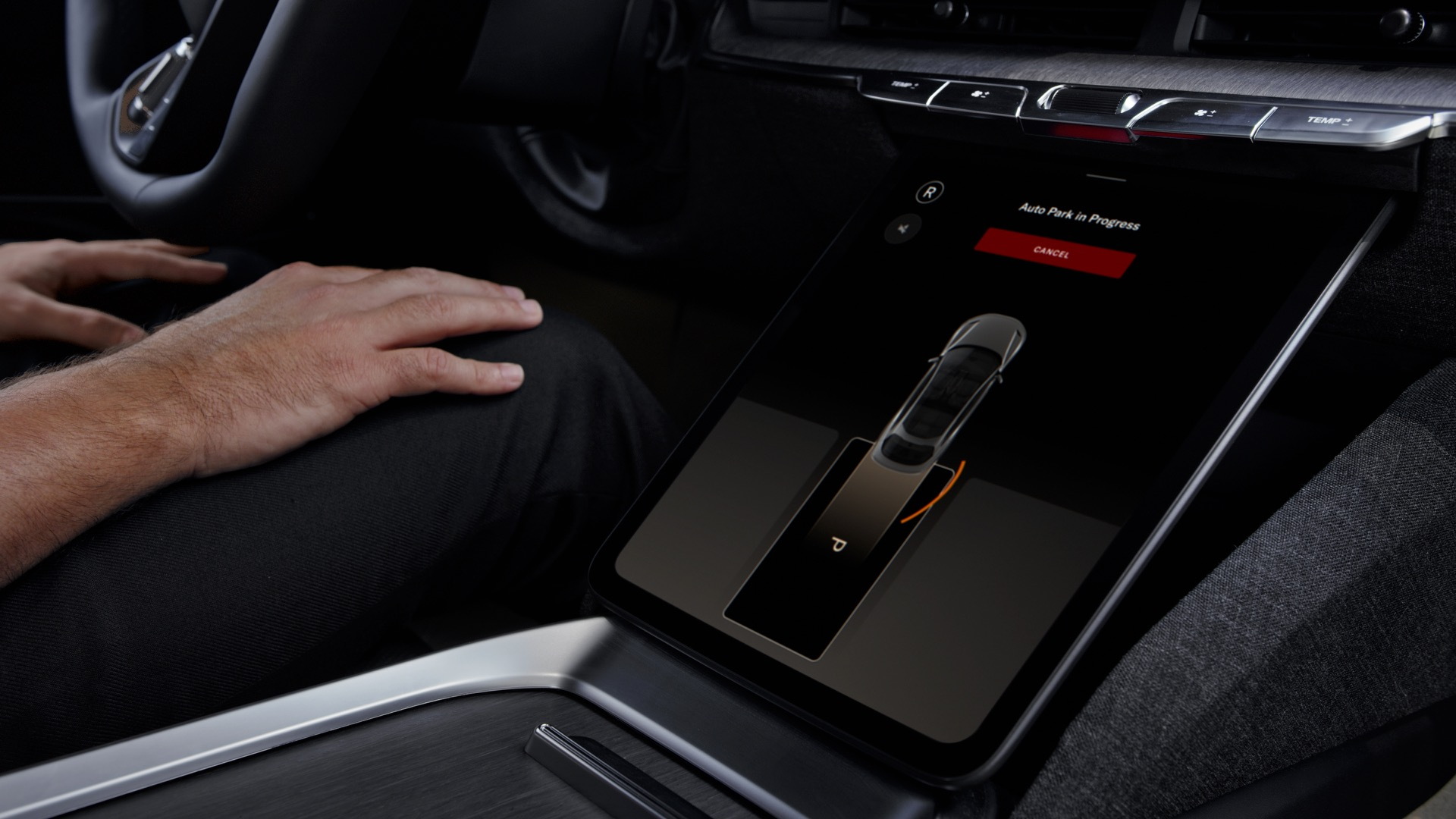 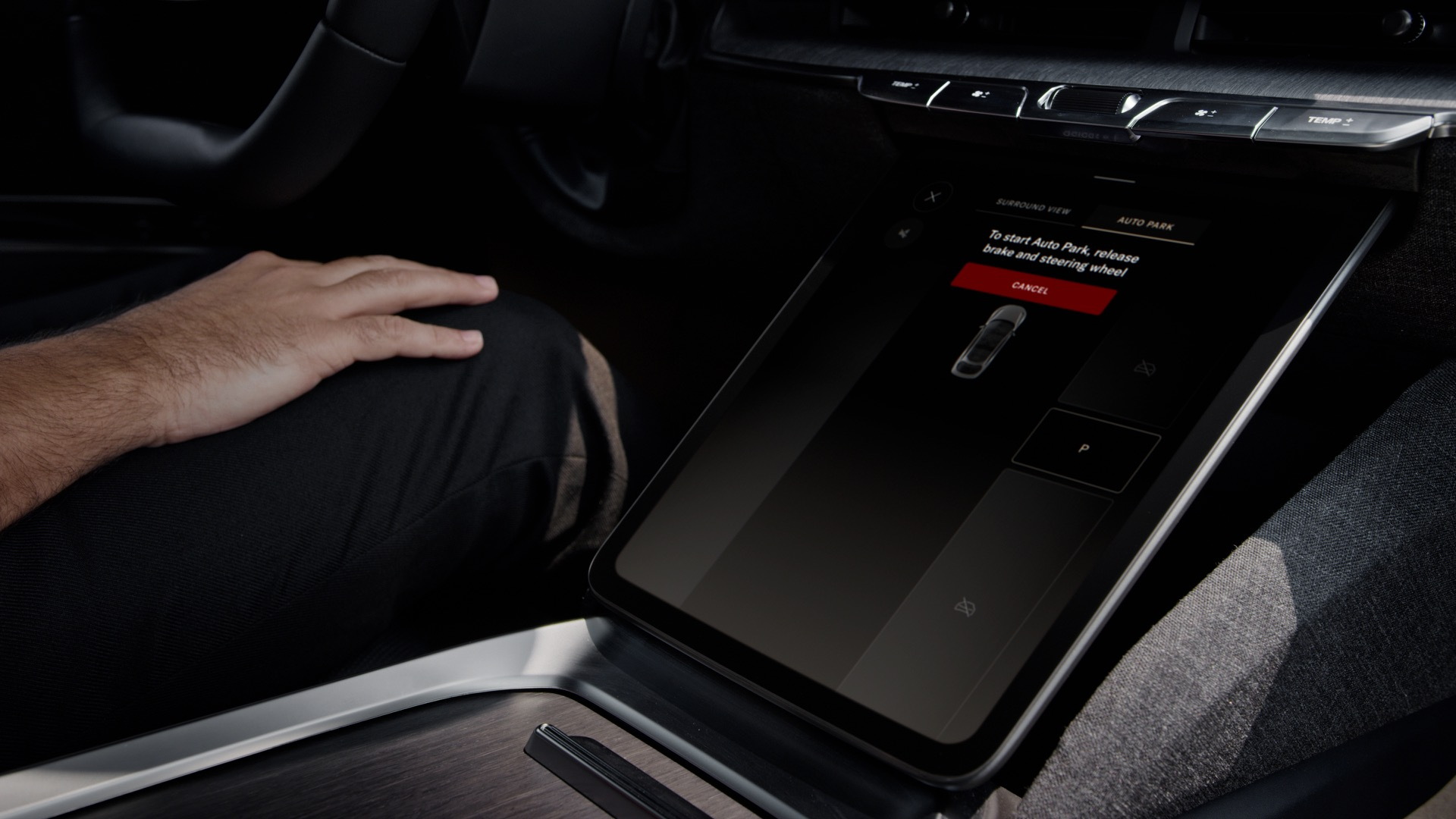 Lucid on Tuesday released more details on the driver-assist tech for its Air electric luxury sedan, which is scheduled to start deliveries later this month.

The company is splitting its driver-assistance suite into two tiers—DreamDrive, and DreamDrive Pro. The latter includes the first automotive application of lidar in North America, Lucid said in a press release.

Lidar is similar in principal to radar, but uses light instead of radio waves to detect objects. Most automakers (Tesla being a notable exception) view it as a necessary addition to radar and cameras for greater levels of automation. However, issues like cost have kept implementation slow.

In addition to lidar, the higher-level DreamDrive Pro tier includes "additional computing and sensor hardware" that will support more features to be added later via over-the-air update, according to Lucid. DreamDrive Pro is standard on the Lucid Air Dream Edition and Grand Touring, but optional on other models to come later.

An "Ethernet Ring" includes four "computer gateways" (one at each corner of the car) that can communicate with each other at gigabit speeds, according to Lucid. This improves computing performance and provides a layer of redundancy, the company said. A dual-rail power architecture as also designed with redundancy in mind.

We didn't get a chance to test DreamDrive in a very early drive opportunity; but we did learn that Lucid will rely on a camera system to detect driver attention. Lucid also previously emphasized that its system will be different, in that it will contain straightforward privacy controls.

In earlier prototypes, Lucid had previously partnered with Mobileye, which had supplied the first-generation system for Tesla. It hasn't disclosed its supplier, which it's said is different, for the production Air.

Meanwhile, Volvo has also teased that its next-generation XC90 Recharge EV will have lidar and an "AI-driven super computer" for driver-assist tech.