Last October Toyota announced that it would make batteries in the United States by 2025. Then in December it announced a North Carolina battery plant that it said would make hybrid batteries but would help pave the way for U.S.-built EVs. 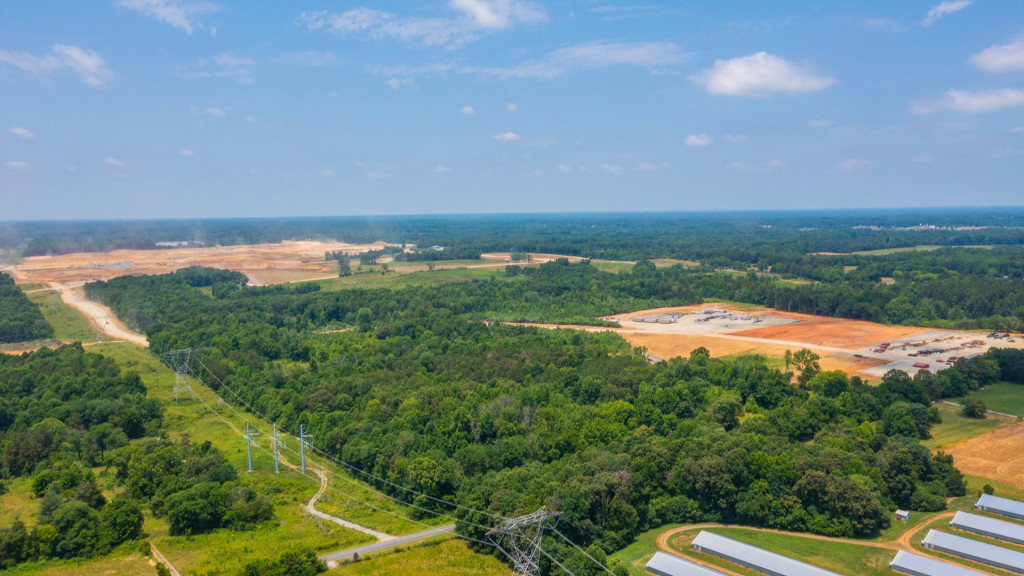 Located in Randolph County, the TBMNC factory is still scheduled to open in 2025. Toyota initially invested $1.29 billion in the project, so its total investment is now at $3.8 billion. The new investment also includes provisions to add 350 jobs, for a total of 2,100.

The automaker said last year that the factory will produce enough battery cells for 1.2 million "electrified vehicles" annually, but didn't update that figure in its latest release, or discuss how the total would be divided between hybrids and EVs. Toyota might be able to make more vehicles with its batteries than other companies, as it's aiming for affordability, not range.

The new North Carolina investment is part of $5.6 billion for global battery manufacturing that Toyota announced Wednesday. That's on top of $70 billion the automaker previously said it would commit to electrification. 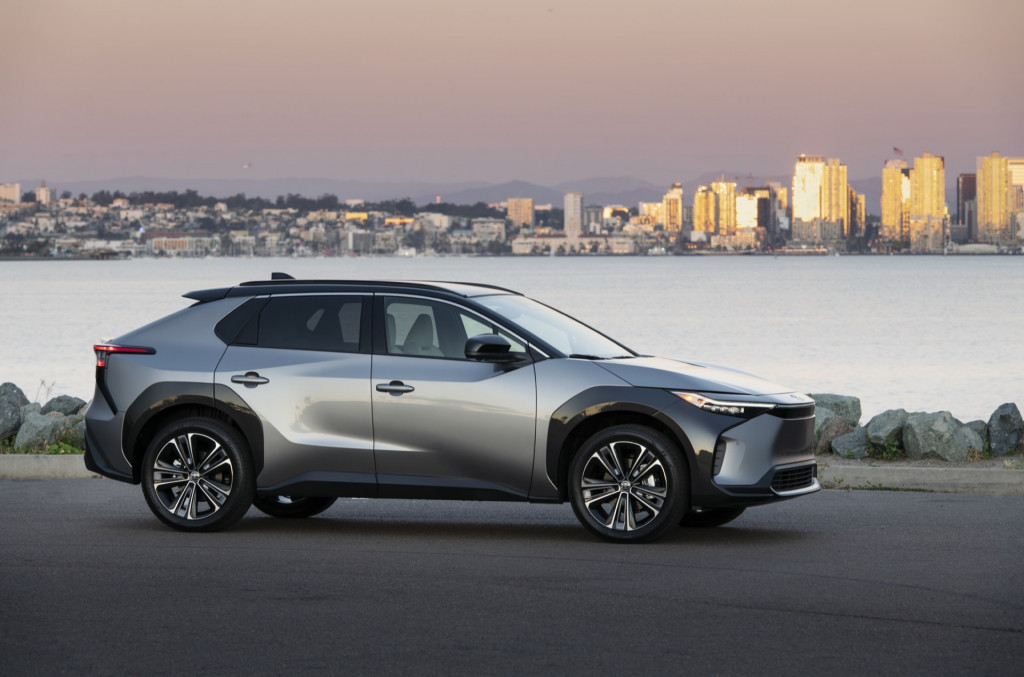 In addition to battery production, Toyota is also committed to making hydrogen fuel-cell modules in Kentucky starting in 2023. Fuel-cell stacks, in modular form, will be part of a kit that will essentially replace traditional diesel engines in Class 8 semi trucks. This will be the first time Toyota manufactures fuel-cell hardware outside of Japan.