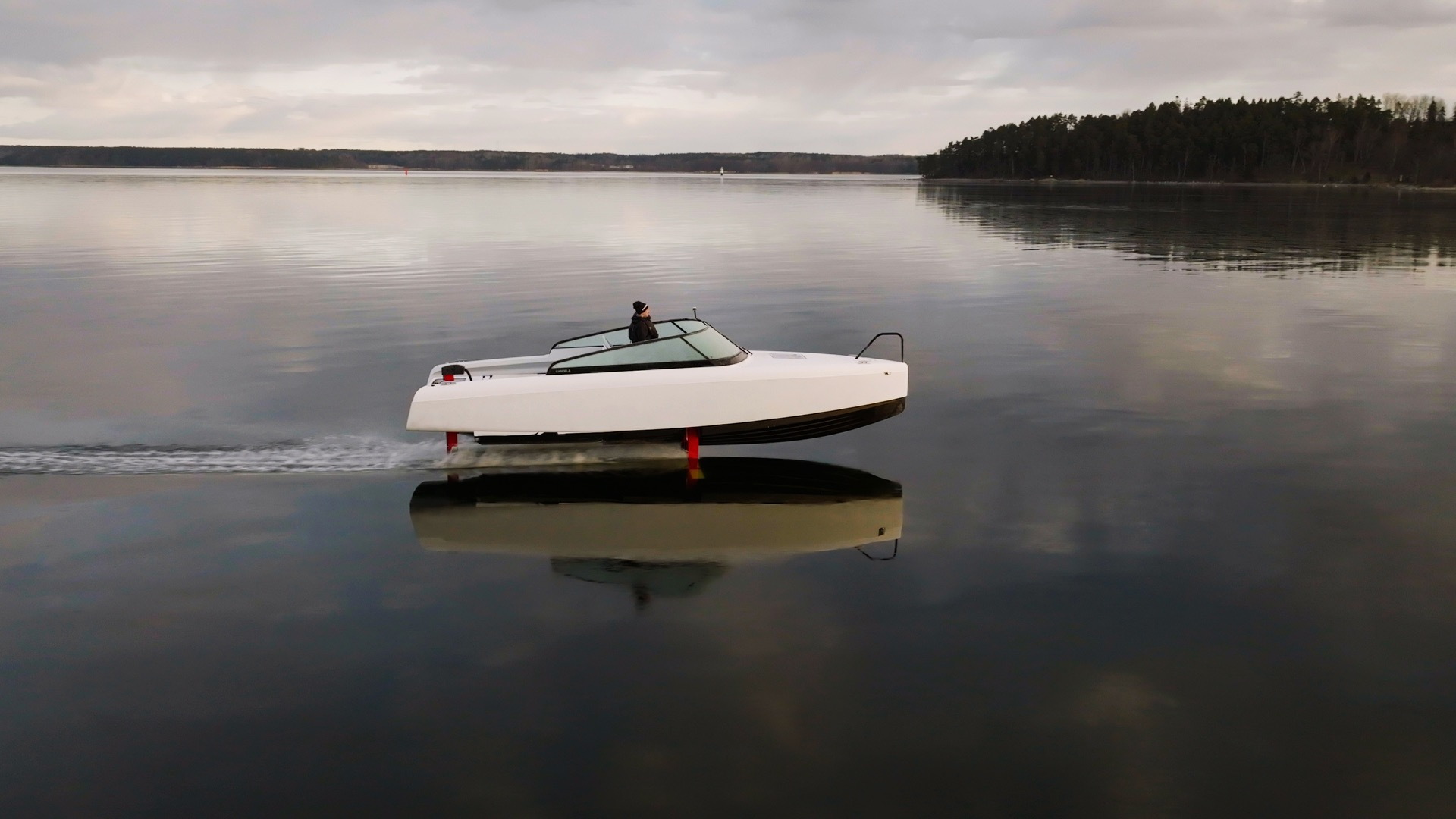 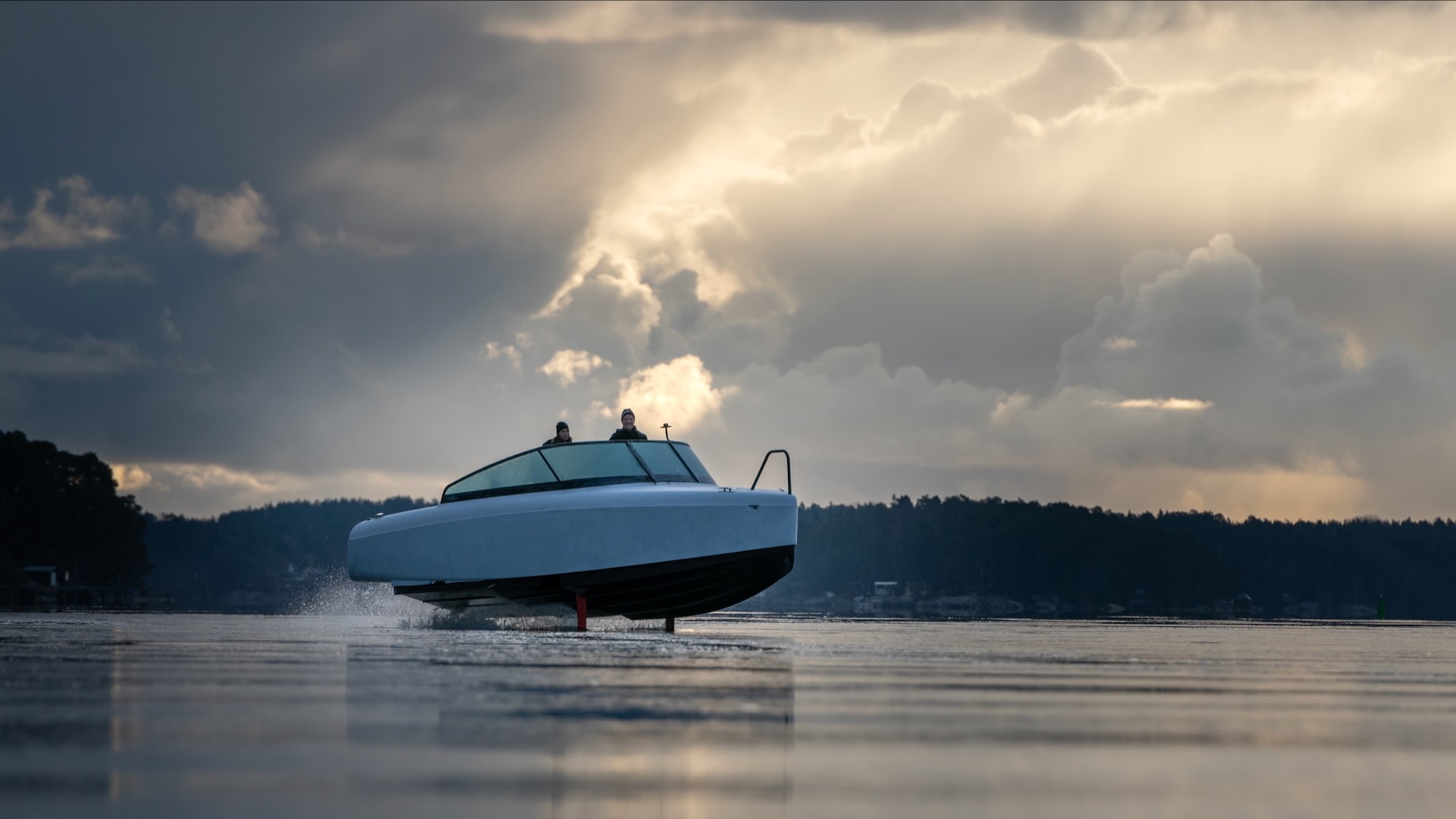 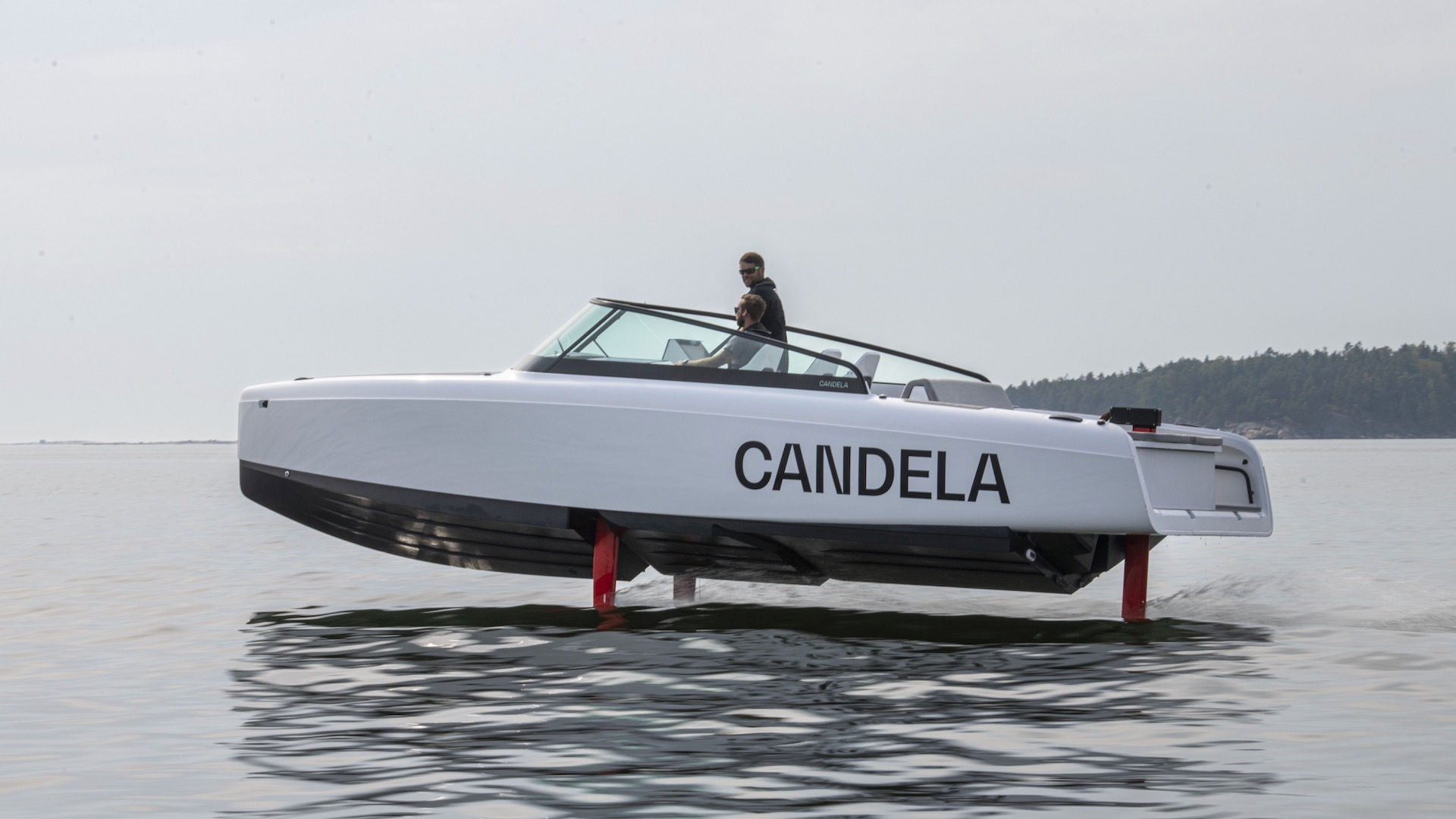 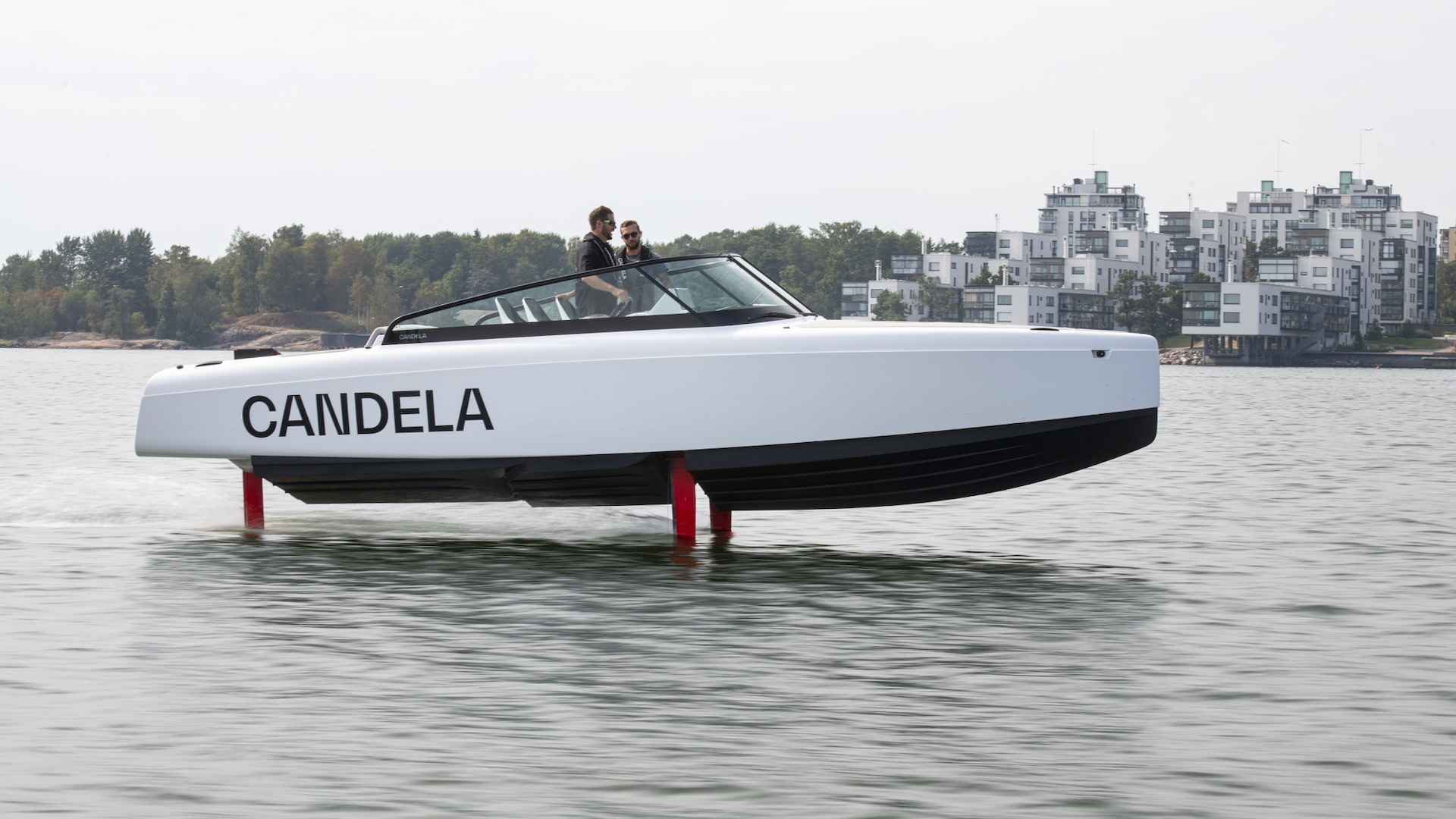 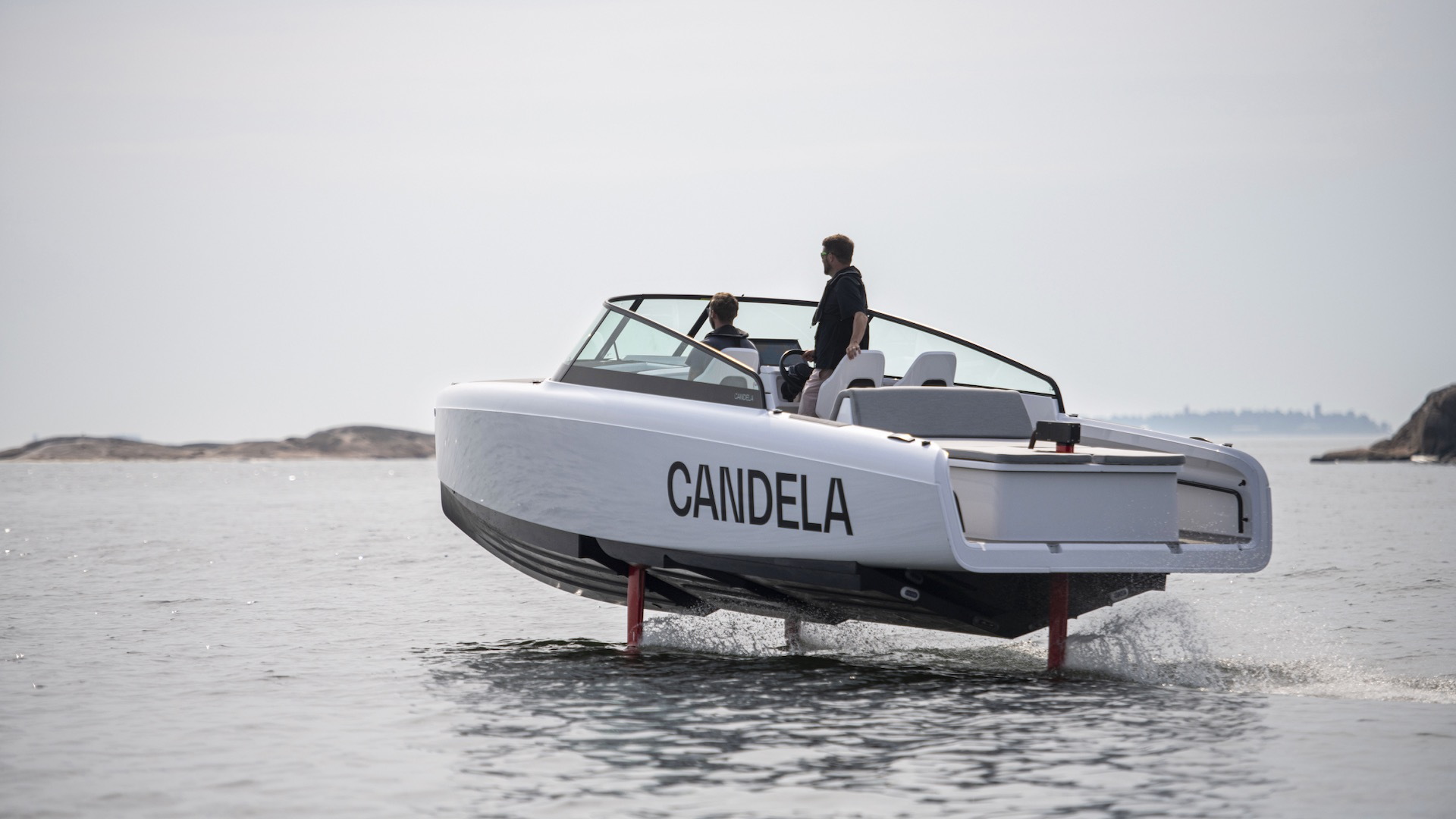 "The agreement marks one of the world’s first direct battery technology collaborations between companies from the automotive and marine industries," Polestar said in a press release.

A Swedish firm like Polestar, Candela was founded in 2014, specializing in electric hydrofoils, watercraft with underwater "wings" that lift the hull out of the water at speed. This uses 80% less energy at high speeds than traditional motorboats, Polestar noted. And as with electric cars, greater efficiency translates to more range.

Candela has since switched to the C-8, which offers similar performance to its predecessor but aims for higher volumes, with 150 units sold to date. It's also planning to launch an electric water taxi and ferry later in 2022.

This marks the first time Polestar has supplied battery and charging tech to a third party. As the automaker moves ahead with plans to develop its own batteries and motor systems for next-generation EVs, it could find other companies knocking at its door.

In addition to developing batteries in-house, Polestar has invested in StoreDot, in hopes of accelerating the pace of battery advancements. StoreDot aims to mass-produce EV batteries capable of adding roughly 100 miles of range through just five minutes of charging by 2024.

Polestar has hinted that with the Polestar 3 SUV due later this year, it will start to break away from Volvo with some of its EV components. That will accelerate with the Polestar 5, which will be built for 800-volt charging and is due to go on sale in 2024.