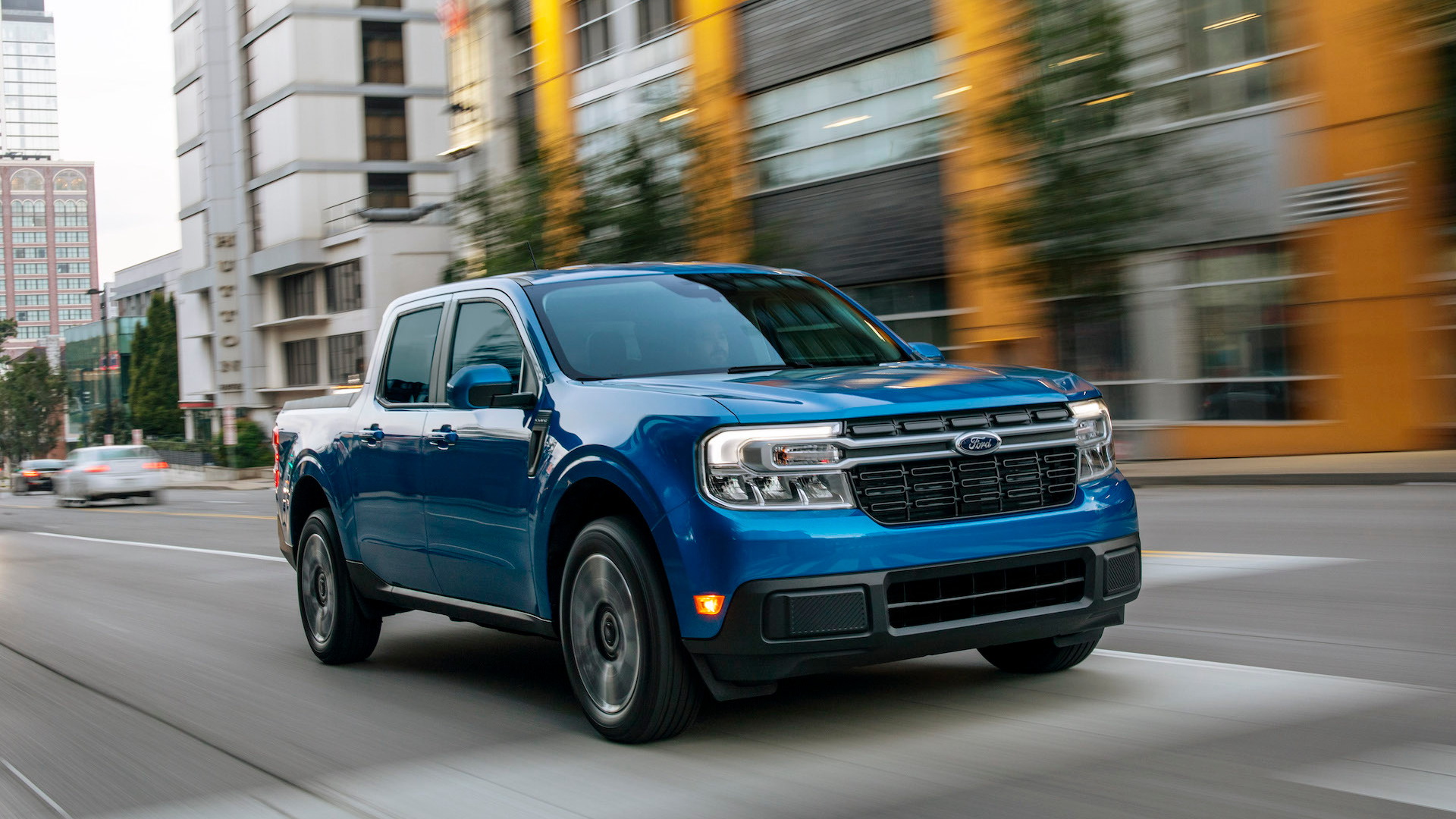 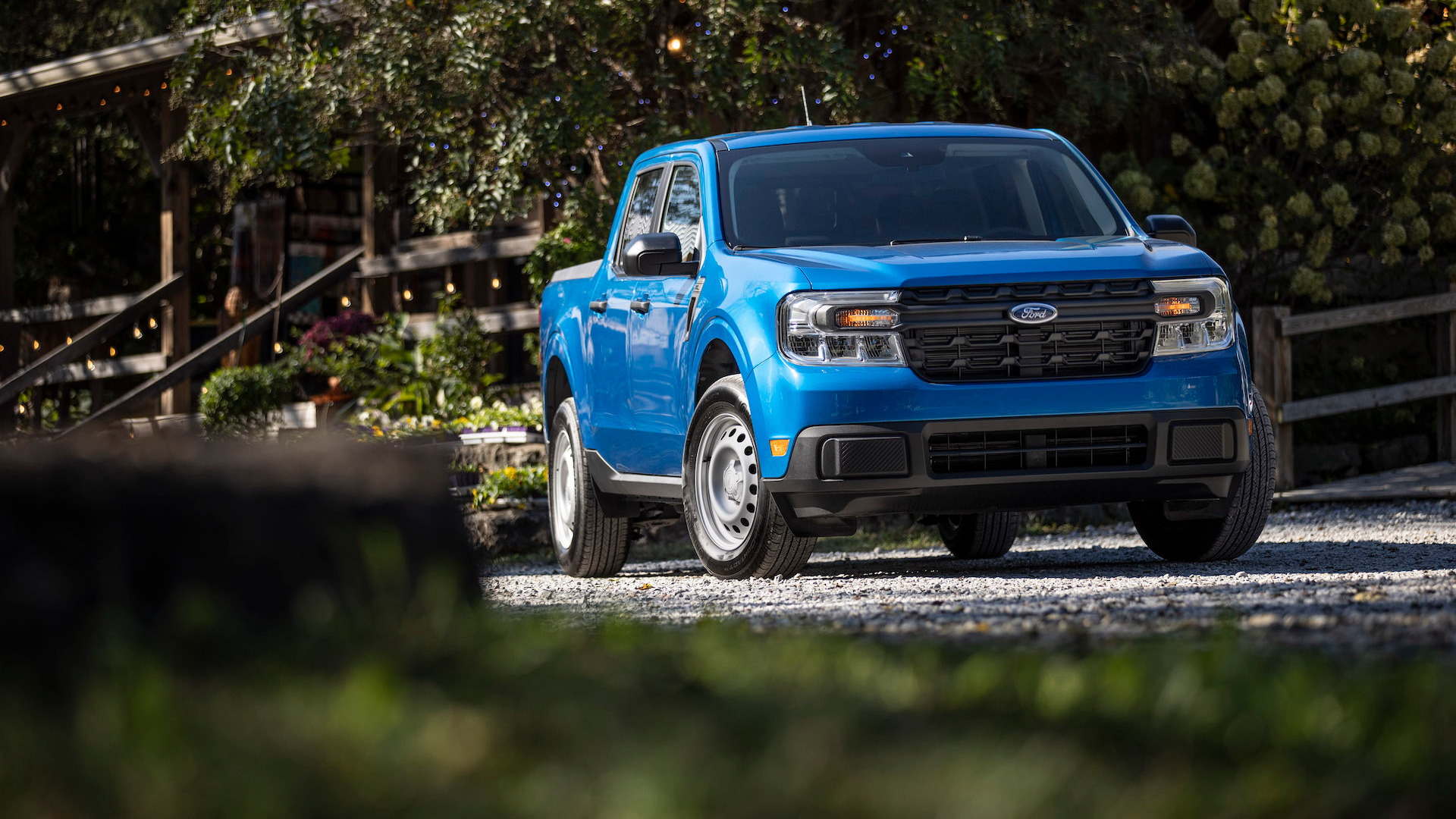 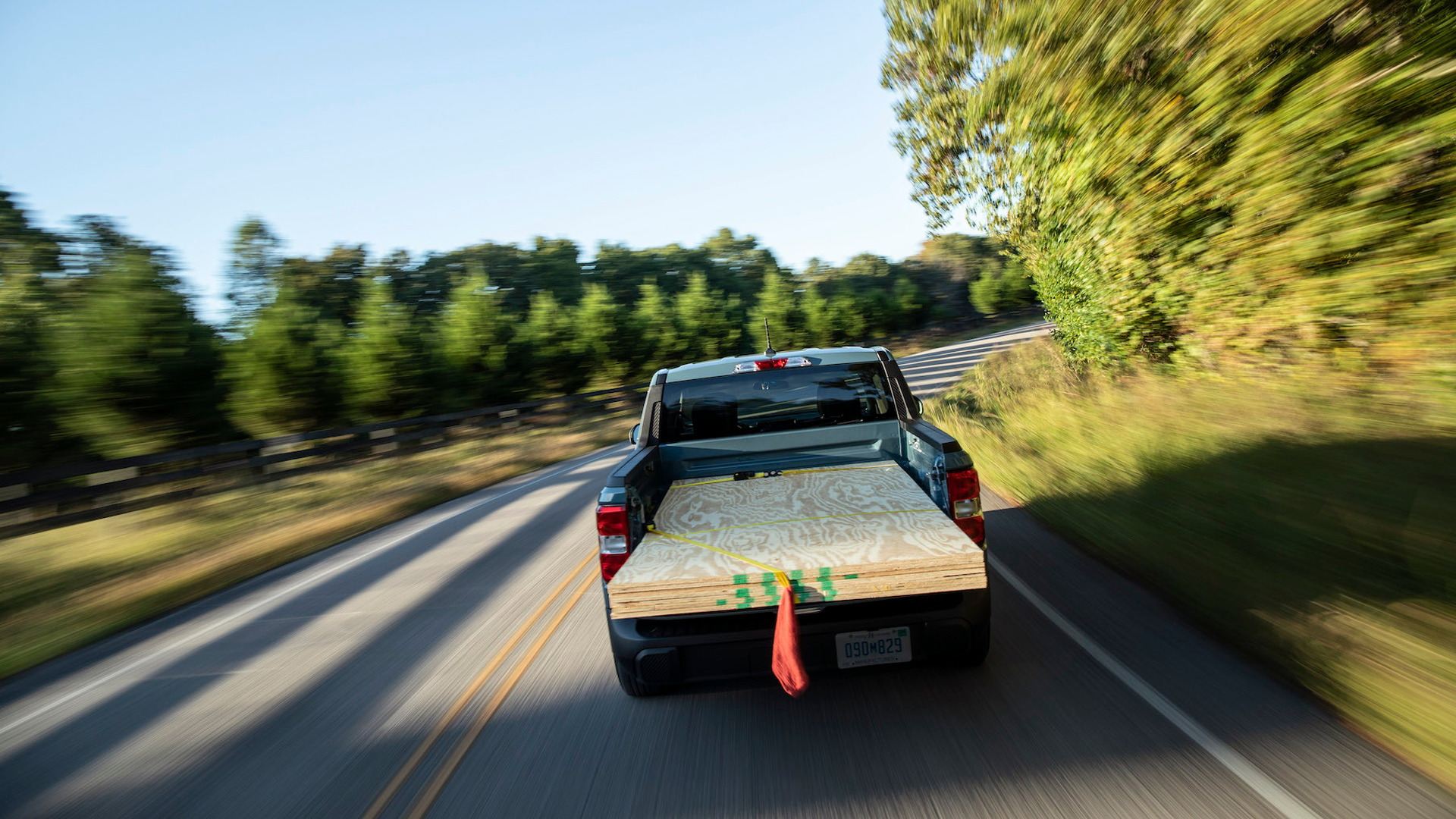 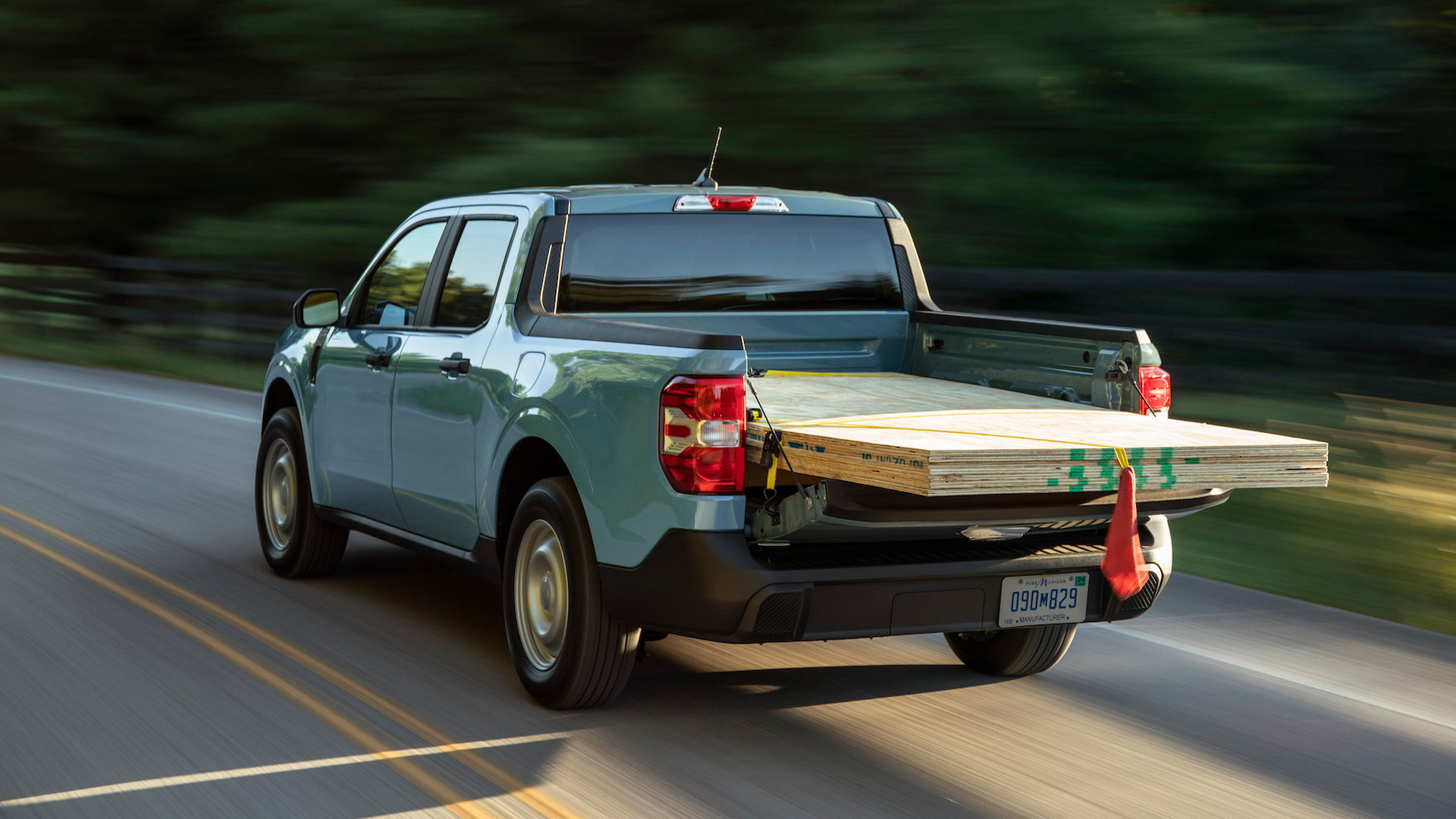 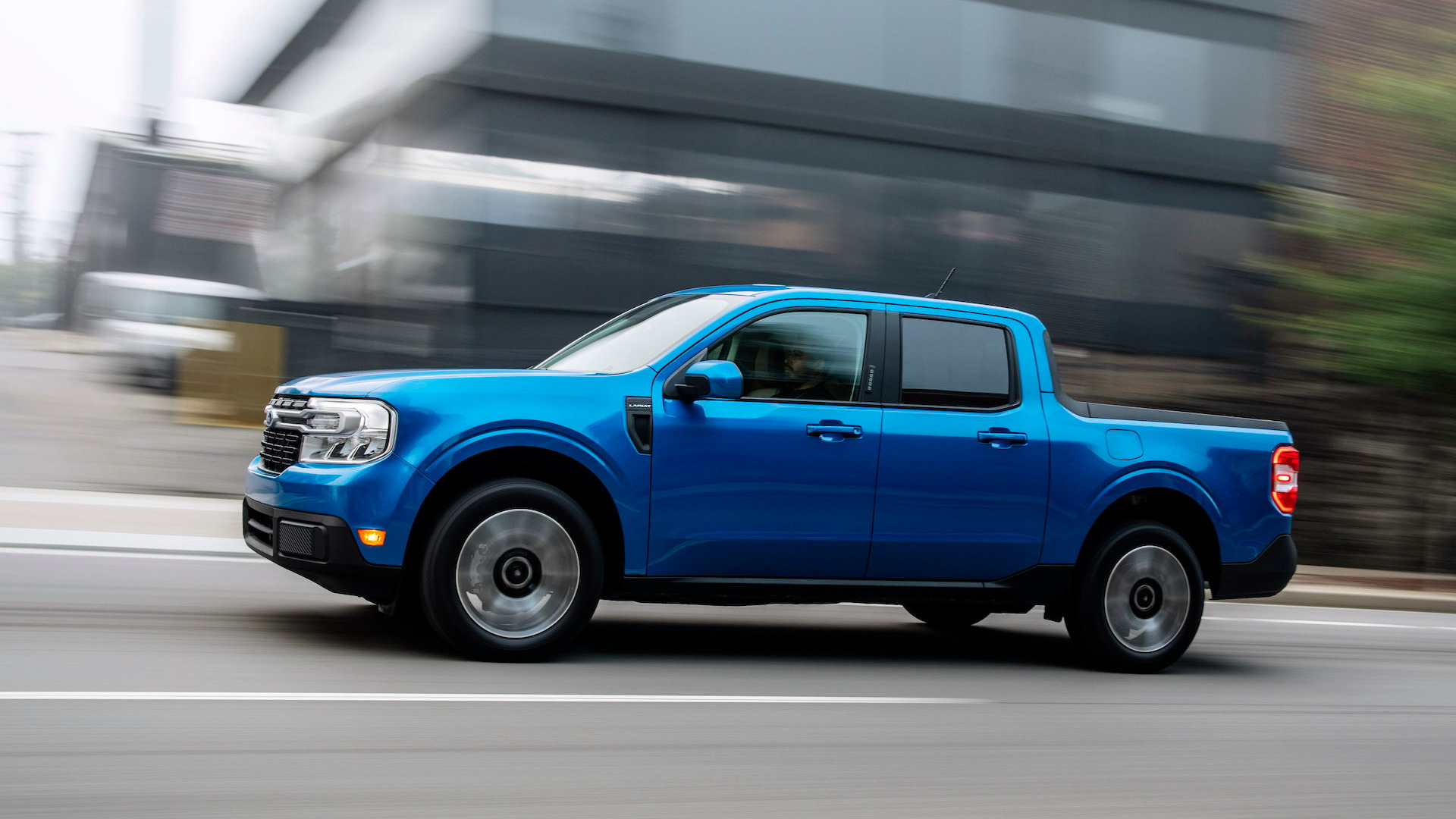 Ford is recalling a total of 100,689 late-model hybrid vehicles over concerns that an engine failure might lead to a fire—but Ford hasn’t provided much additional information about what is causing the engine failures.

Ford lays out the premise of the recall: “In the event of an engine failure, engine oil and fuel vapor may be released into the engine compartment and accumulate near ignition sources such as hot engine or exhaust components, possibly resulting in an engine compartment fire.”

The recall remedy involves the installation of modified under-engine shield and active grille shutter components. The new under engine shield contains “additional drain holes,” while the active grille shutter reduces underhood temperatures during forward motion, according to Ford. If the shutters are open more often, it might potentially decrease owners’ gas mileage.

The recall comes after Ford identified 23 warranty and field reports globally of under-hood fire or smoke “after a suspected block or oil pan breach,” with some experiencing “under hood smoke” or “under hood melting.” It’s not aware of any accident or injury directly related to the fires, though.

The recall documents do not make clear, given this premise, whether Ford is also pointing to early failure of the related engines—to be covered by a different recall, perhaps—or whether this is when owners damage the engine in a collision but keep driving.

Ford advises owners of the affected vehicles to pull over, park, and shut off the engine as soon as possible if “they hear unexpected engine noises, notice a reduction in vehicle power, or see smoke.”

It’s hard to understand the level of urgency on this one, and we’ll update the piece as soon as we have a better description of the root cause.

The vehicles are under a delivery hold until the repair has been made. Ford is expected to begin notifying owners on Aug. 8.