Purchase incentives are an important tool for increasing EV adoption, but the current federal tax credit may not be the most effective, according to a new George Washington University study.

Buyers prefer a rebate that's applied at the point of sale—sometimes referred to as "cash on the hood"—to a delayed tax credit, even if the credit amount is higher, the study found.

Currently, new car buyers can get a federal tax credit of up to $7,500 for qualifying EVs or plug-in hybrids. But they must wait until they file taxes to receive that incentive, and because it's based on federal taxes, some buyers may not qualify. The tax credit also makes no distinction between wealthy car buyers and lower-income buyers that might rely on financial incentives to purchase an EV. 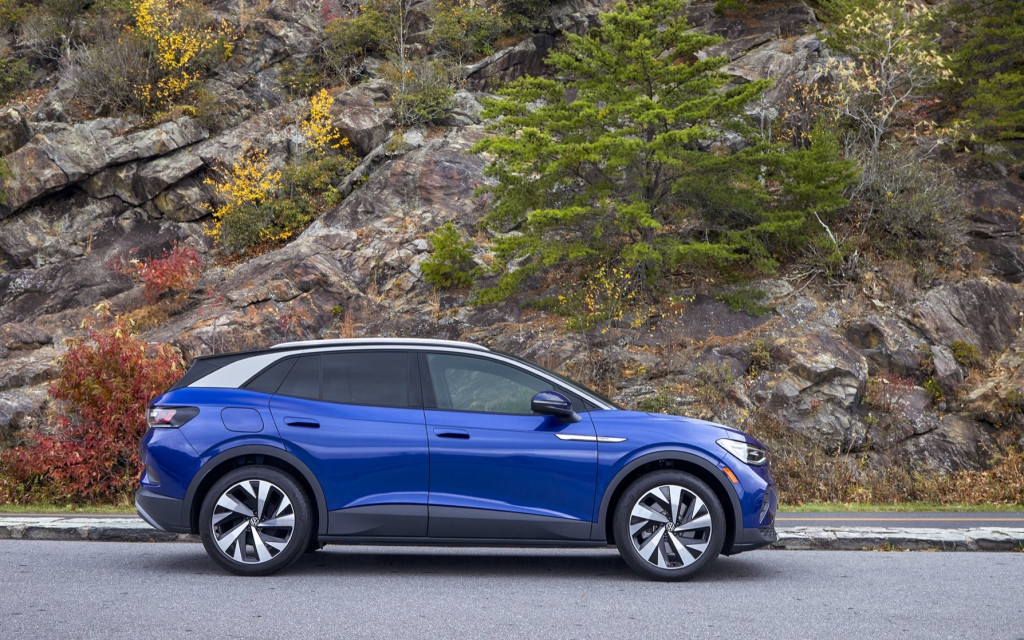 Car buyers surveyed for the study "overwhelmingly" preferred immediate rebates, on average valuing them by $580, $1,450, and $2,630 more than sales tax exemptions, tax credits, or tax deductions, respectively, researchers said in a press release. That preference was even stronger for low-income households, buyers with lower budgets, and used-car buyers (who don't currently qualify for the federal EV tax credit), researchers said.

“If you gave the incentive to car buyers as cash on the hood, our study found that you could lower the subsidy by almost $1,500," Laura Roberson, an engineering management and systems engineering PhD student at GW and lead author of the study, said in a statement. "That’s how much people value immediacy."

With buyers willing to accept a lower amount for an immediate rebate, researchers estimate the federal government could have saved $2 billion—or $1,440 per qualifying vehicle sold—if the subsidy available from 2011 to 2019 was delivered as an immediate rebate rather than a tax credit. 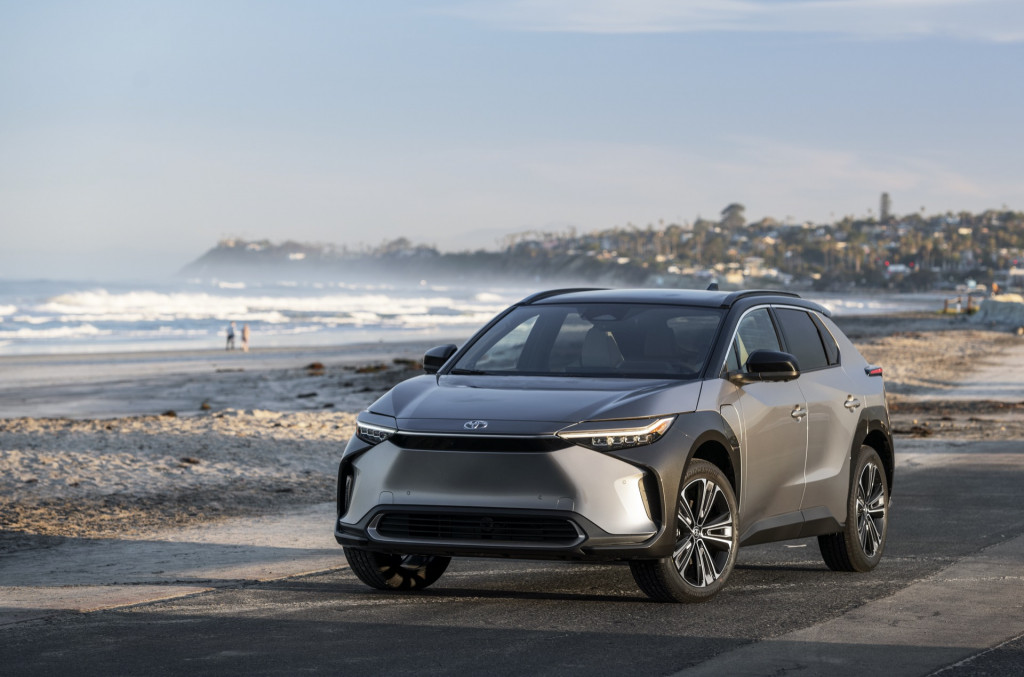 Rebates would ultimately save the government (and taxpayers) money, and distribute incentives in a more equitable way, because incentives wouldn't be tethered to wealth. Which would have gone a long way toward addressing issues with the current federal EV tax credit.

Designed to kickstart the EV market rather than sustain it, the current tax credit begins to phase out once a manufacturer has sold 200,000 qualifying vehicles. General Motors and Tesla have already reached that limit, and Toyota is about to. Price and income caps aren't part of the current tax credit either, although they were included in some of last year's proposed expansions.

We've also argued in the past, that a rebate would make sense to a far wider range of buyers, and the Obama administration expressed support for rebates in 2011. Yet even the recent discussions of a tax credit overhaul haven't extended to switching the incentive to a rebate.