To address concerns over range and charging infrastructure, many automakers have turned to larger battery packs that lessen the need to charge, but add cost and weight. But a recent Reuters report highlights several startups that are taking a different approach.

Startups like U.K.-based Nyobolt and Echion Technologies, or U.S.-based Group14 Technologies, all emphasize charging time over range, according to the report. They aim to produce faster-charging battery cells that could make frequent charging stops less inconvenient, in turn lowering costs by allowing more EVs to be fitted with smaller battery packs.

Nyobolt is developing niobium oxide anode materials that reduce charging time to mere minutes, the startup claims. Echion is also developing anodes made with niobium, which is currently used to strengthen steel and is primarily mined in Brazil and Canada. Echion plans to use its battery cells in commercial vehicles, but plans to launch cells for passenger cars by 2025. 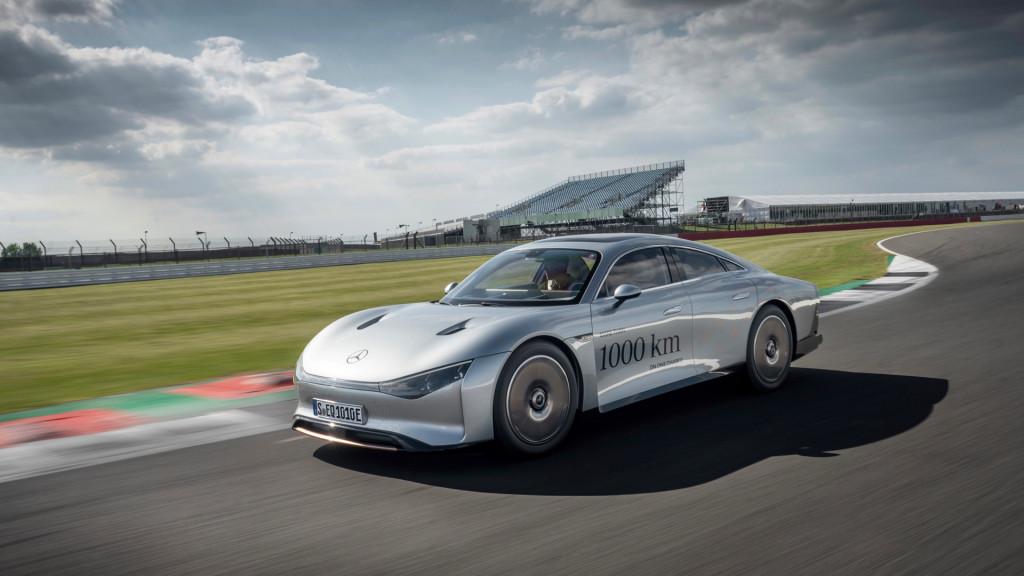 Any technology that reduces battery size could help lower costs and the environmental impact by lessening the need for rarer materials like nickel and cobalt. And, for the time being at least, it doesn't have to be an either/or proposition.

Over the next few years, automakers will likely need to choose between plus-size packs of commodity or lower-tech cells, or smaller packs of leading-edge fast-charging cells. The latter option will keep EV weight down and reduce the reliance on scarce raw materials. But as a 2020 report found, neither path is cheap.

It's not just about the batteries, though. The Mercedes-Benz Vision EQXX concept aims to do more with less by emphasizing overall efficiency. It was recently driven a record 746 miles on a single charge, from Stuttgart, Germany, to the Silverstone racetrack in the UK. There was even enough charge left upon arrival for a few laps of the track. 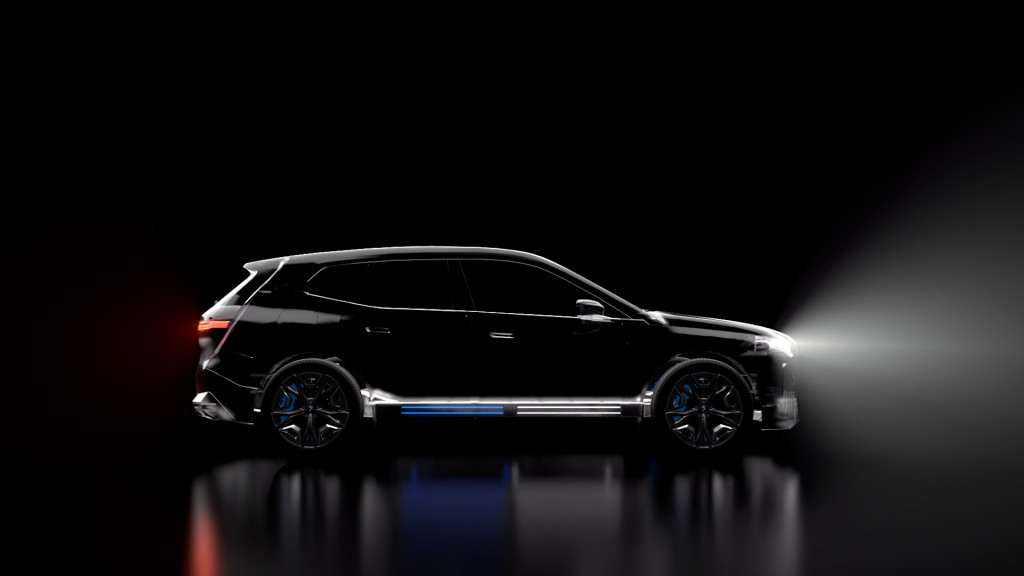 Mixing chemistries is another possibility. Michigan-based startup Our Next Energy (ONE) claims it will achieve 600 miles of range in a BMW iX prototype fitted with a dual-chemistry battery pack. That might greatly cut resource-intensive chemistries, but it might not cut weight like minimizing the pack.

On the other hand, the Lightyear 0 doesn't emphasize fast-charging as much as solar supplementation and efficiency—taking the load off the grid. And to throw a wildcard thought in—plug-in hybrids with usable electric ranges might technically make the most use of their battery resources, according to a 2019 study.

Will EV drivers increasingly be happy with smaller battery packs if they're fast-charging? Let us know in your comments below.