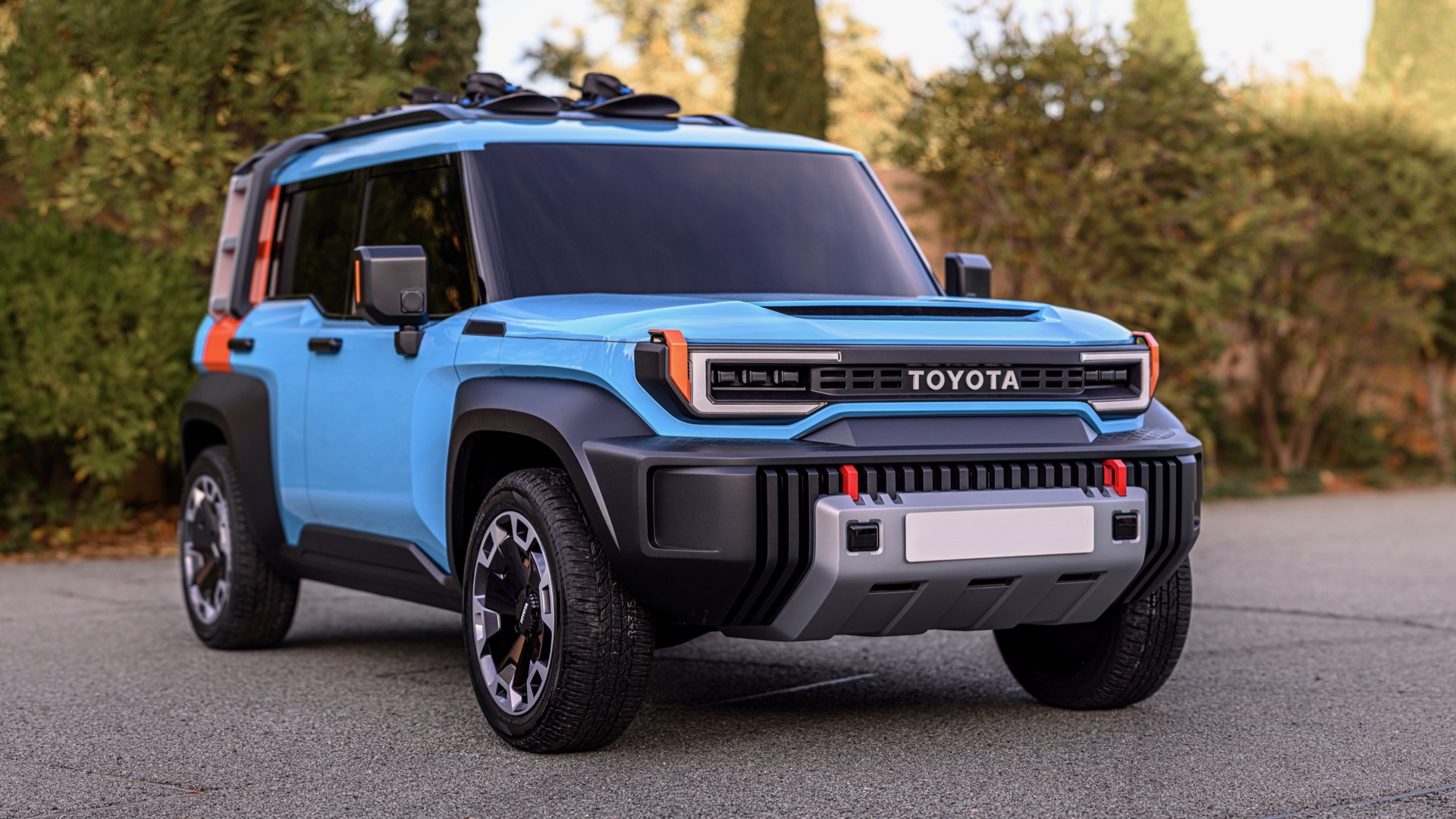 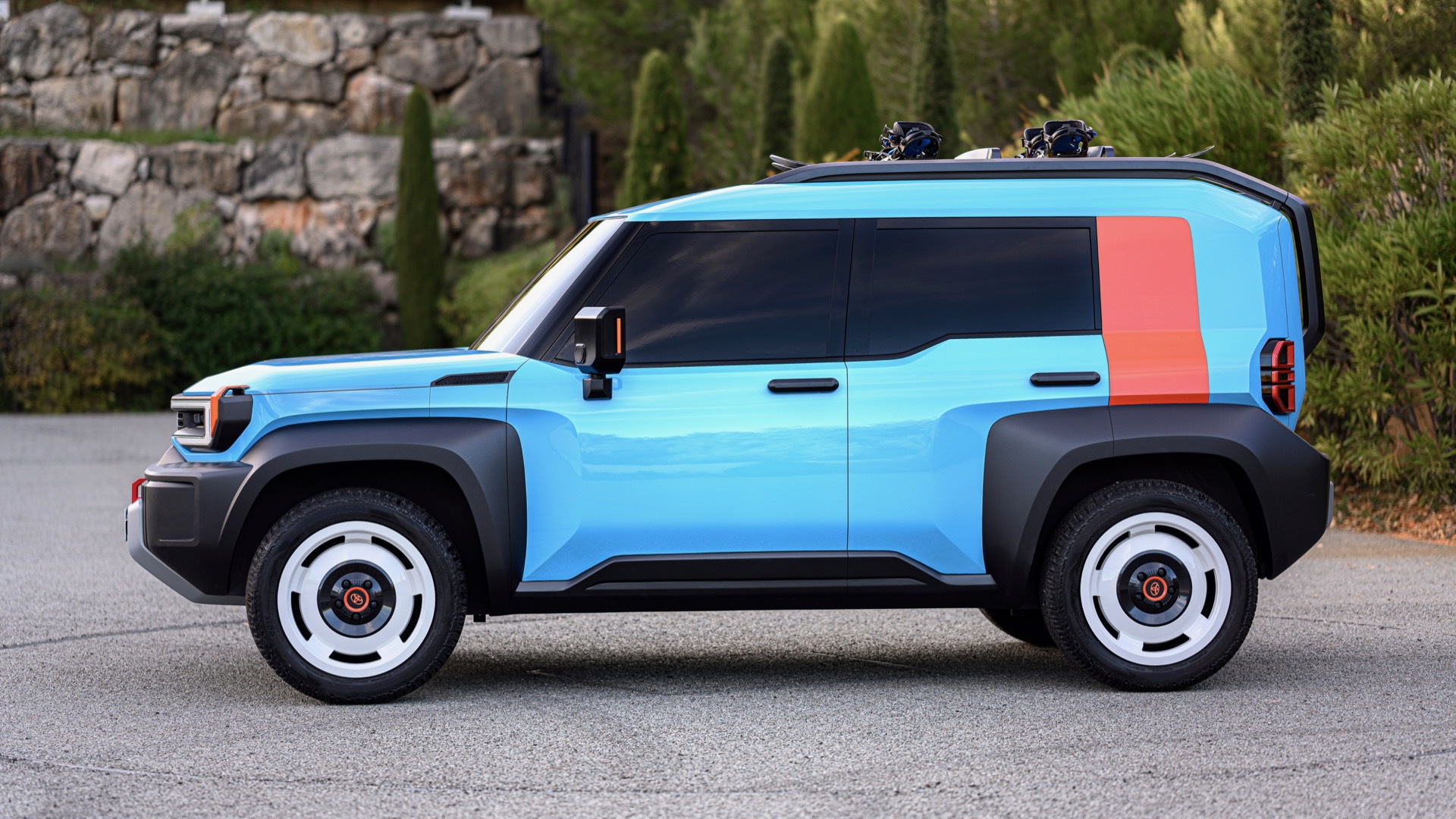 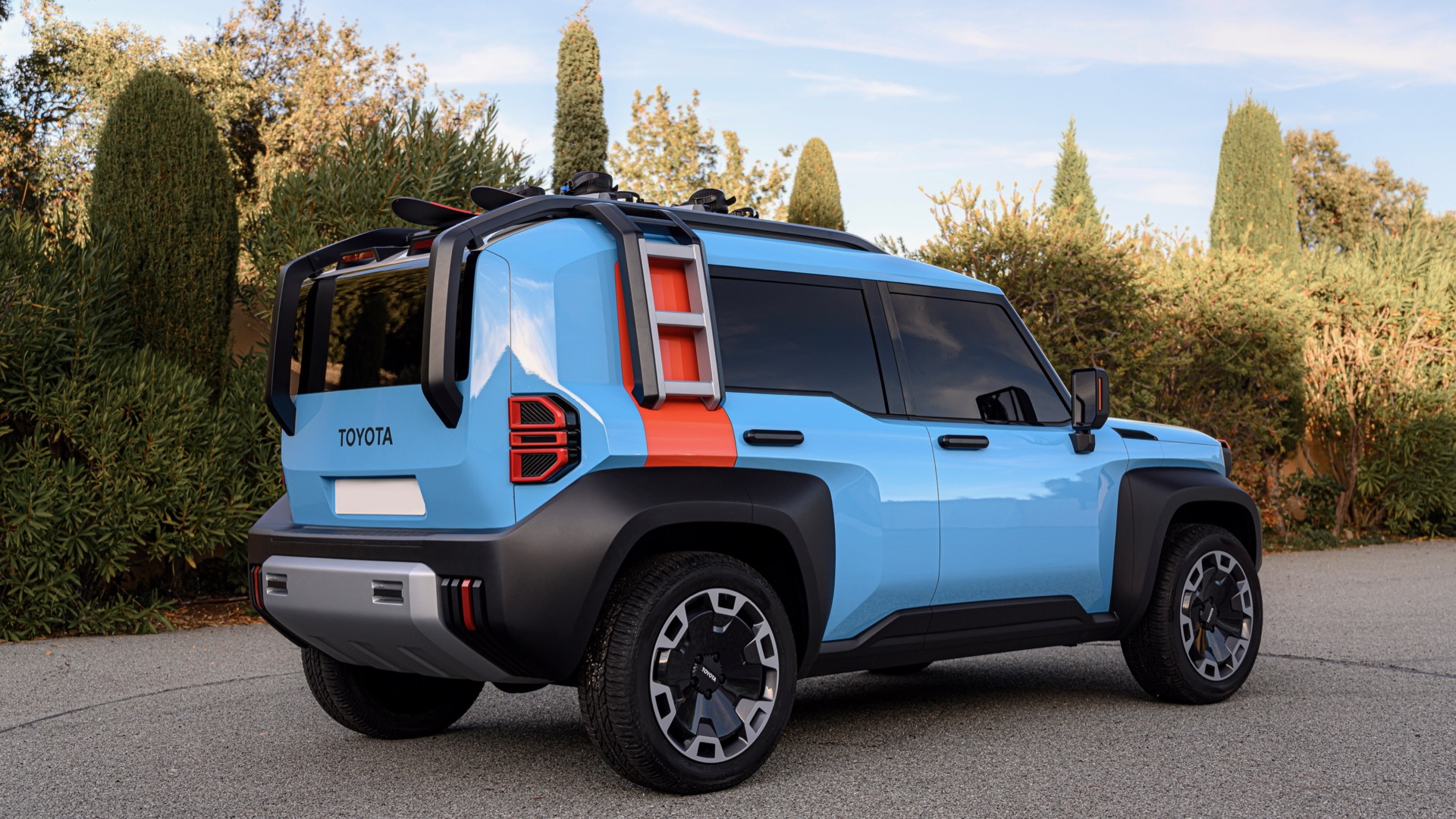 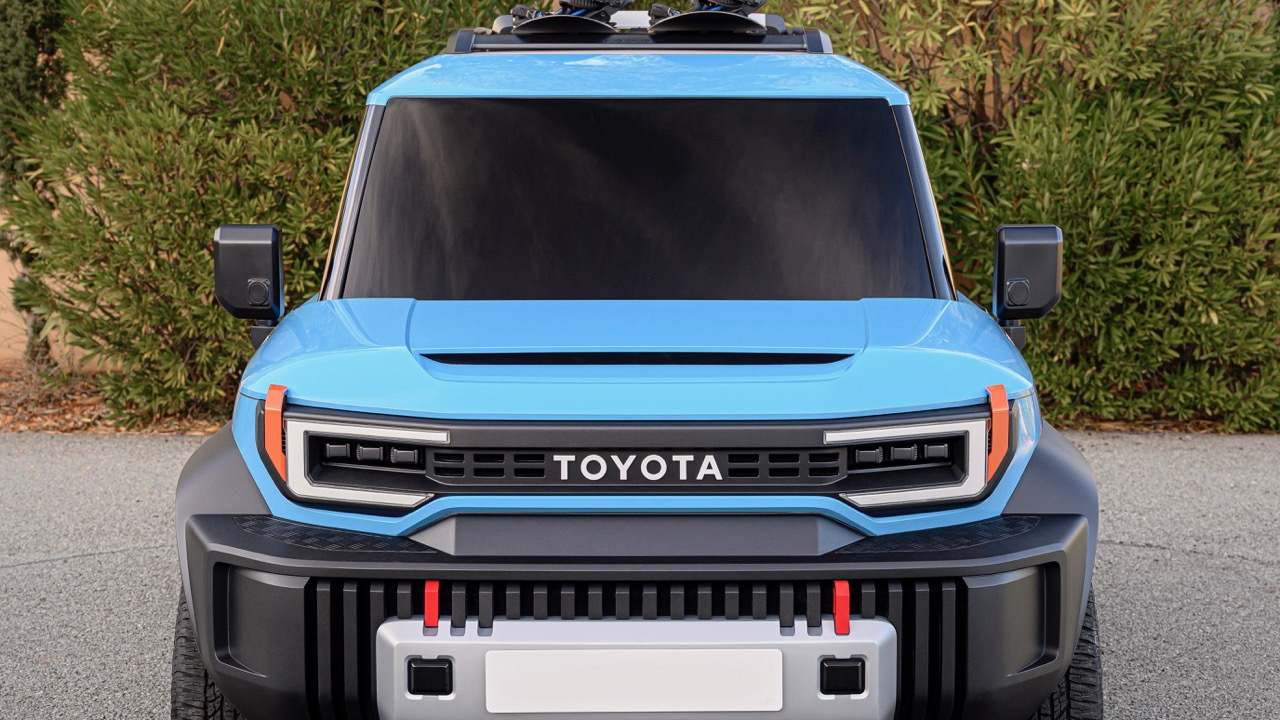 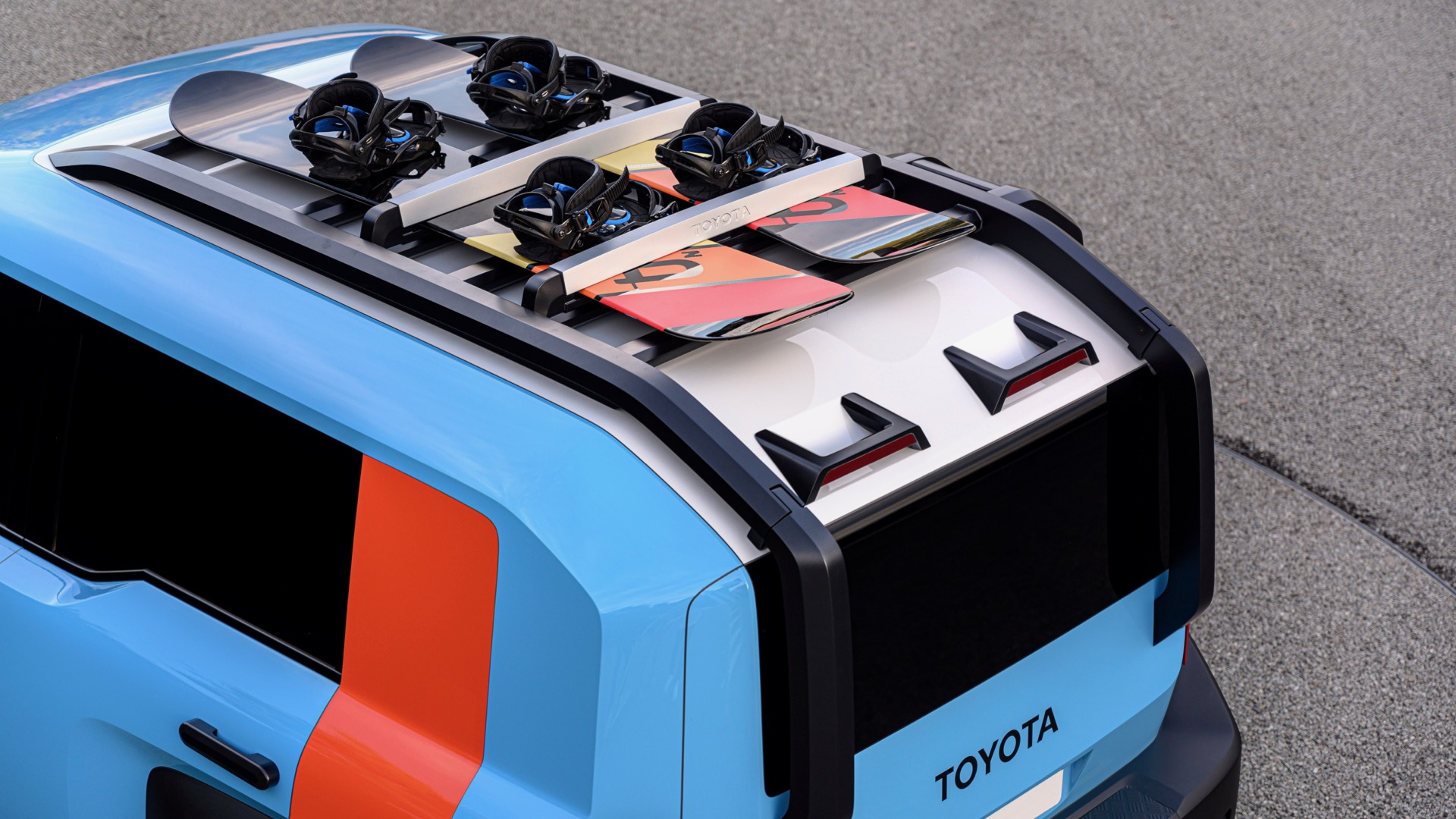 Electric off-roaders unveiled for the United States market so far have been huge, but the Toyota Compact Cruiser EV concept shows that doesn't have to be the case.

Unveiled in December 2021 alongside a host of other Toyota EV concepts, the Compact Cruiser EV just won the 2022 Car Design Award for concept vehicles—one of the most prestigious prizes for the industry—and thus spurred Toyota to release a little more background on this little electric SUV. 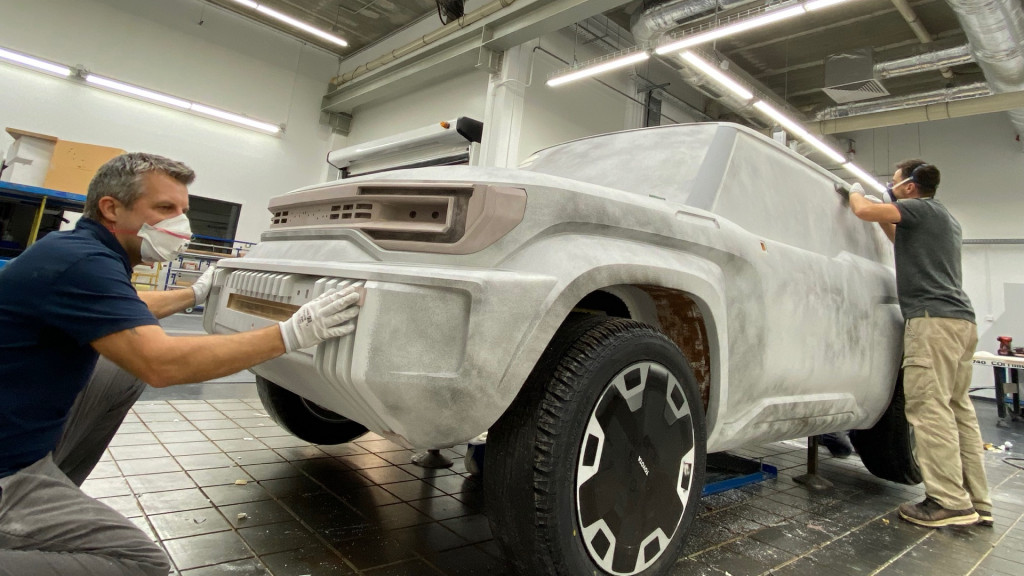 As we covered at the time of its unveiling, the Compact Cruiser EV appears in some respects as an electric FJ Cruiser revival—definitely a good thing, in our estimation.

The Compact Cruiser EV has some of the same proportions as the FJ40-series Toyota Land Cruiser that inspired the FJ Cruiser, a retro model from the early 2000s that featured an internal-combustion powertrain. The FJ40 was quite compact by modern standards, and the Compact Cruiser EV's tall, upright roof and low, elongated hood echo its distinctive profile.

Toyota hasn't confirmed production plans for the Compact Cruiser EV, but has said it plans to launch 30 electric models by 2030. The Compact Cruiser EV has one of a dozen electric concepts unveiled by Toyota when it announced that goal, previewing possibilities for those future models. 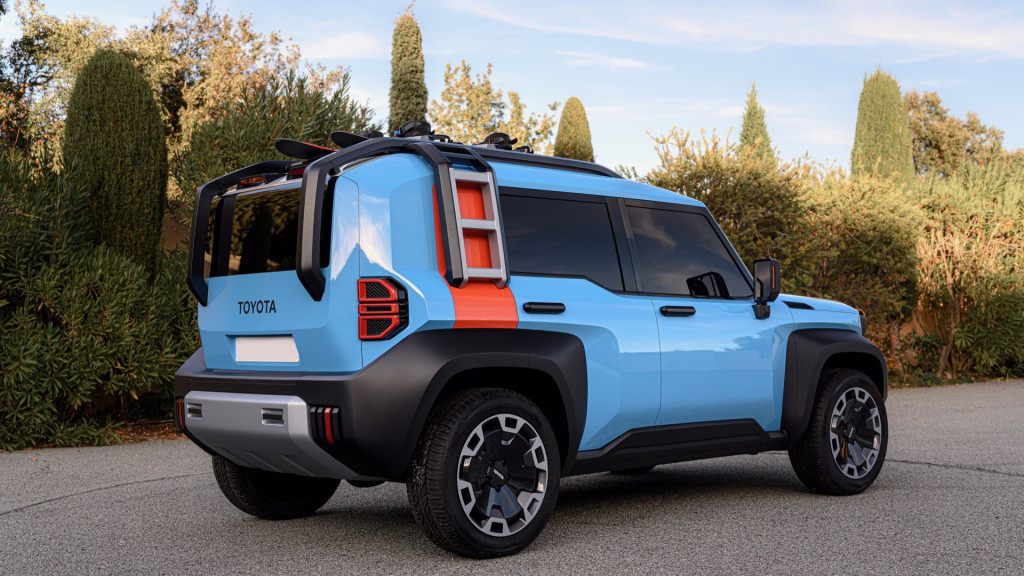 A production SUV of this size would offer greater maneuverability on off-road trails than the Rivian R1T and GMC Hummer EV, both of which are quite large. Rivian has suggested that a smaller rally-car-influenced model might appear mid-decade, though.

For Toyota, a compact electric off-roader also makes a lot of sense to counter models like the Ford Bronco Sport with a powertrain nobody else is offering yet.

In the meantime, the Toyota RAV4 Prime plug-in hybrid is also, surprisingly, a good platform for showing off electric propulsion off-road. It did extraordinarily well on a short, but very challenging, off-road course we tested it on in 2021.