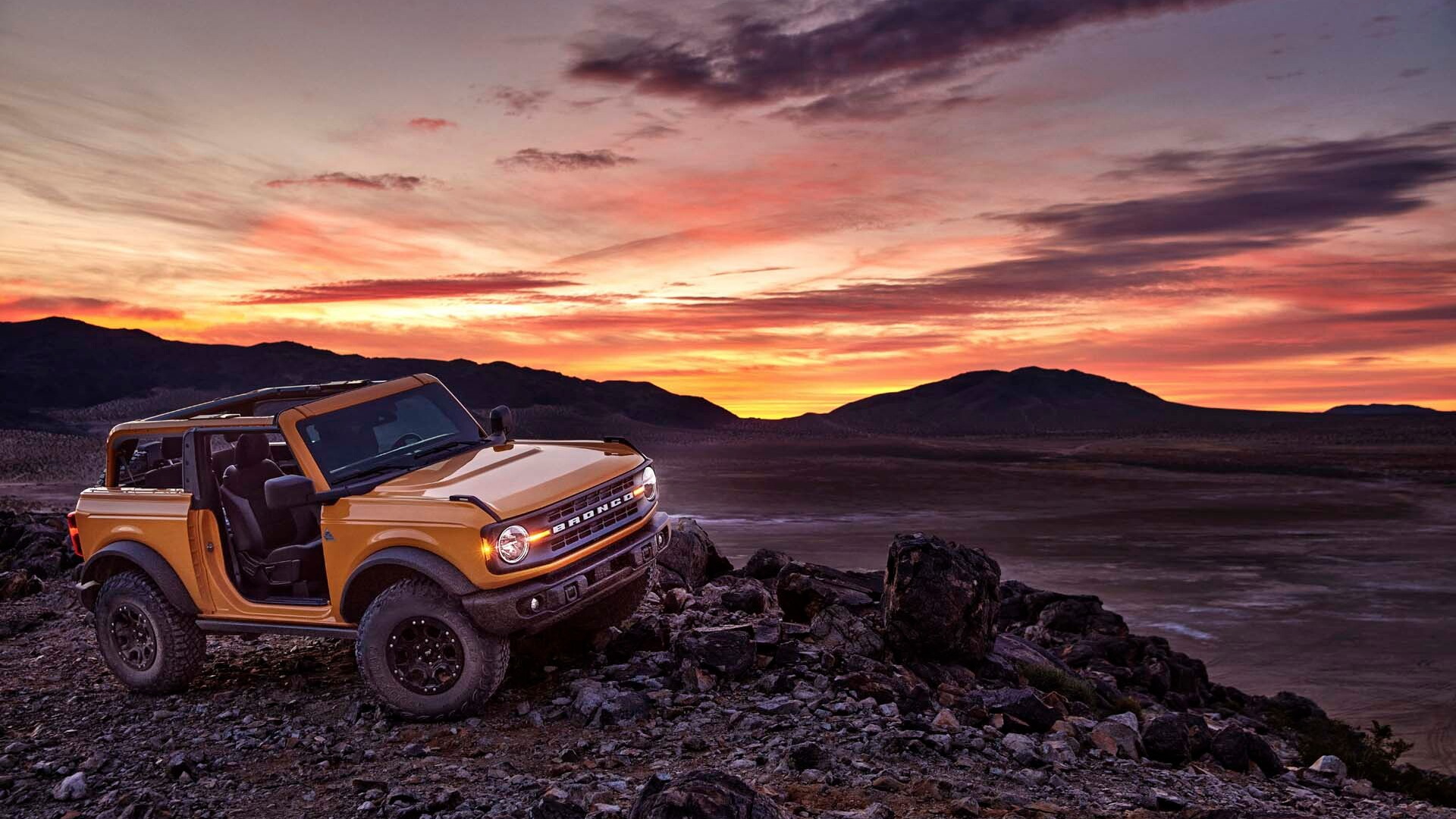 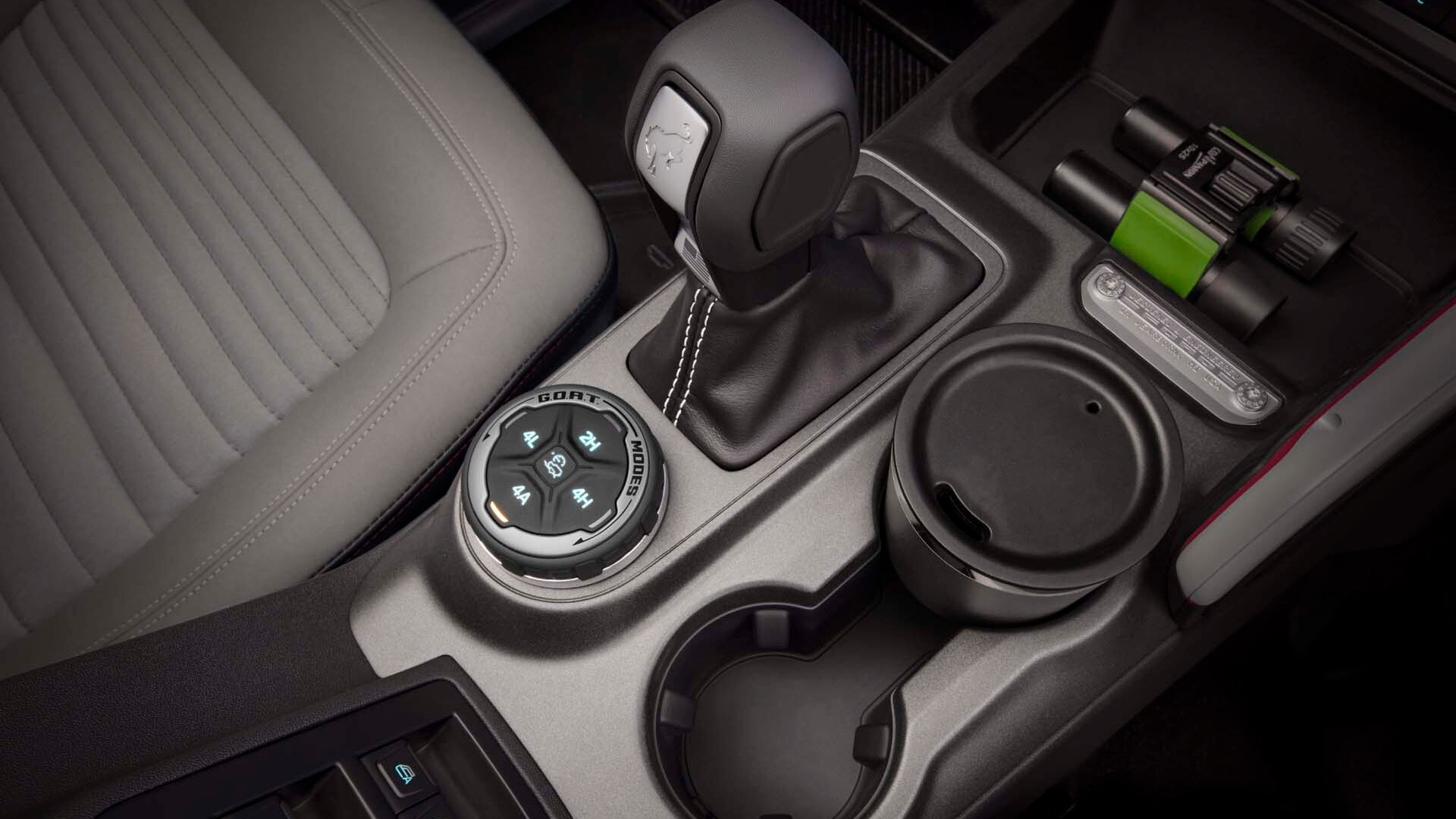 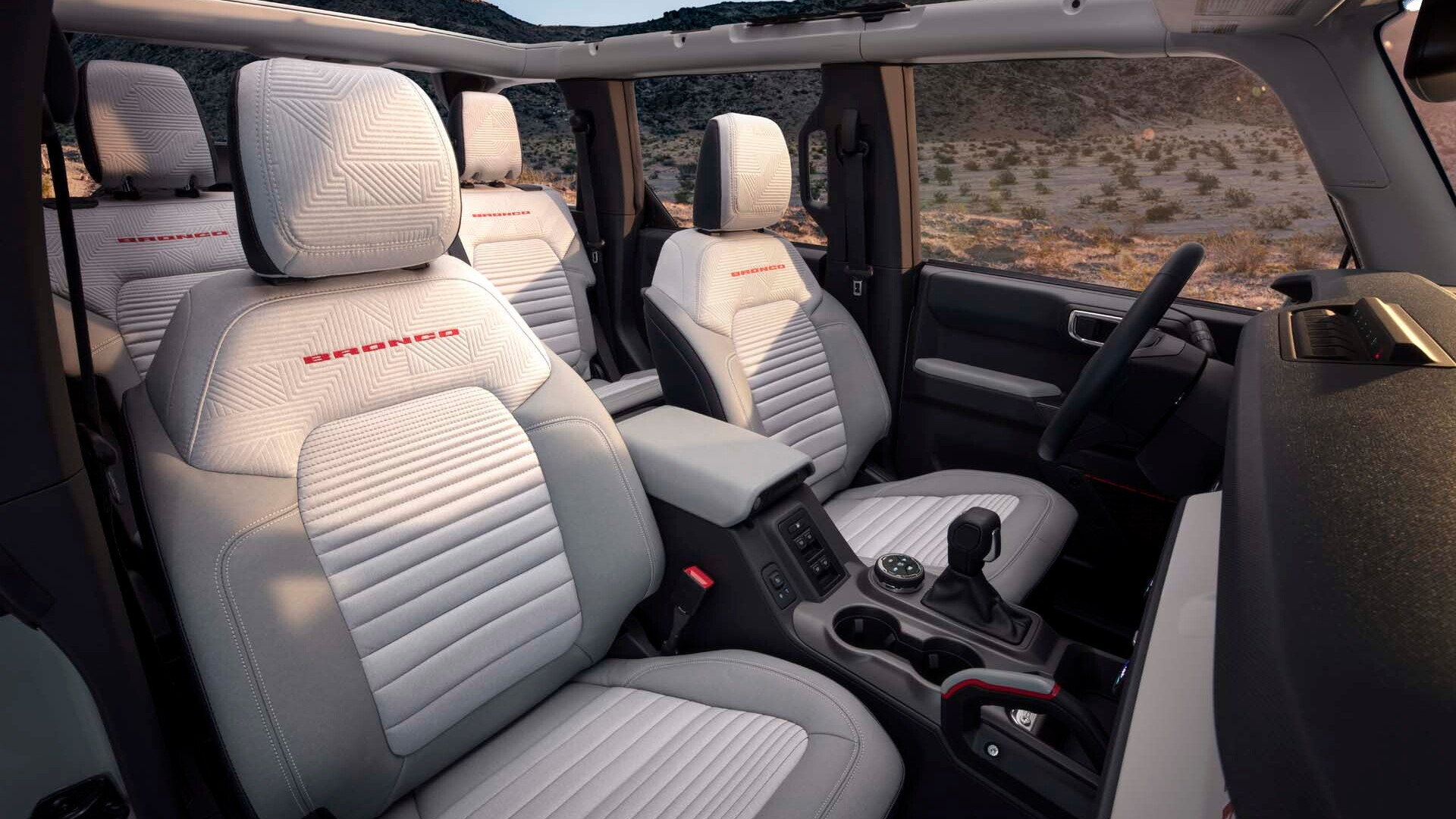 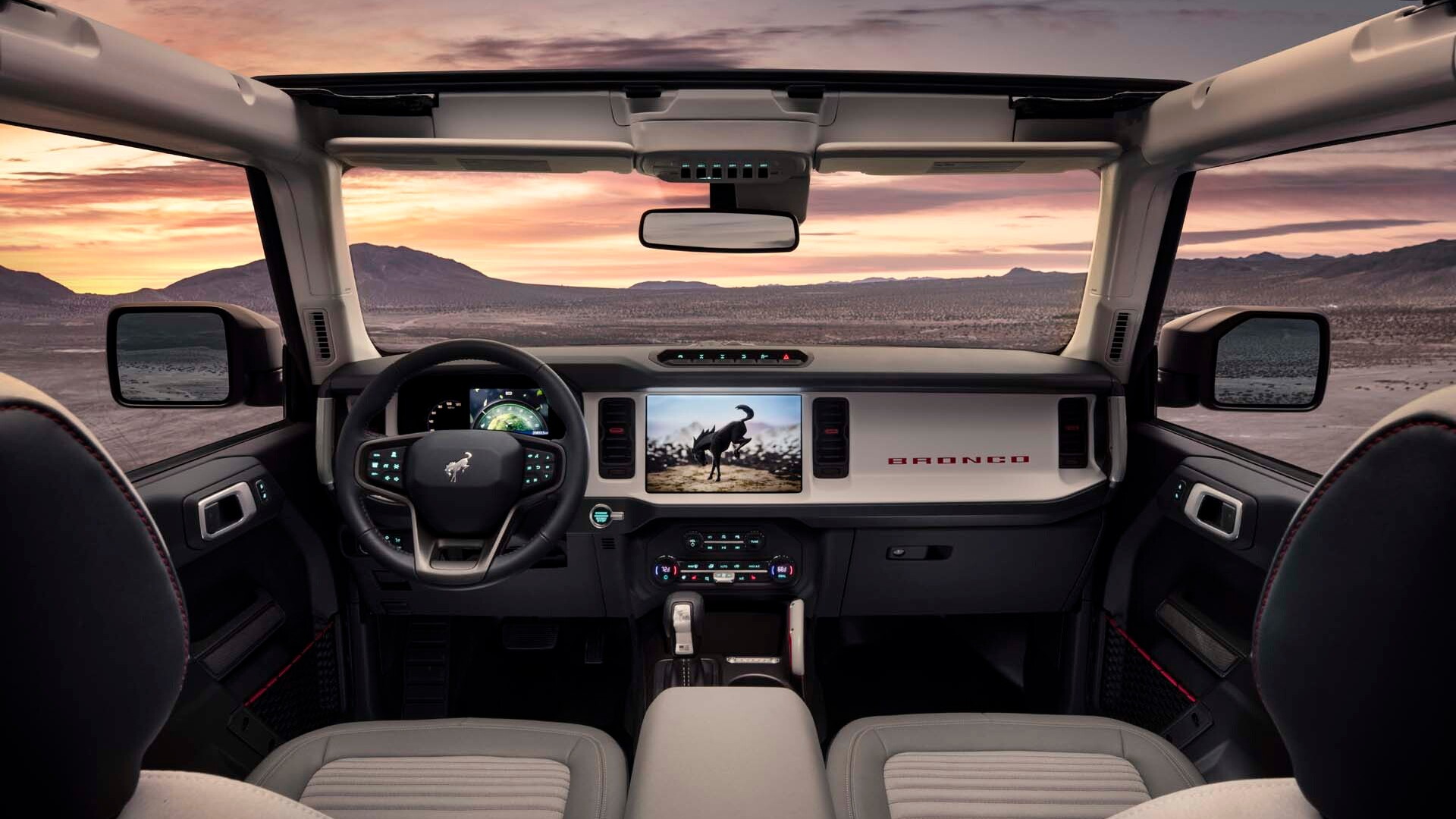 Ford is bringing back the Bronco, which to many Americans has meant an iconic “tough truck” SUV counterpoint to the Mustang coupe and convertible for several decades.

The two- and four-door Bronco and the smaller four-door Bronco Sport revealed Monday embrace the heritage of the brand to a T. They’re both boxy vehicles with retro looks, serious off-road ability, and outdoor accessories, and seem conceived to be the toughest challengers Jeep has faced in more than a decade—since the introduction of the Toyota FJ Cruiser, perhaps.

But will this familiar face spliced back into Ford’s narrative also embrace a future when full-time tailpipe emissions won’t meet the cut?

Maybe. Ford has said that both of these models will be offered in corresponding hybrid versions; but it’s provided no detail for either on the tech and whether either will be a plug-in hybrid.

Between the Mustang Mach-E already demonstrating how Ford can make a heritage vehicle all-electric, and the Jeep Wrangler 4xe plug-in hybrid due late this year, a Bronco Hybrid isn’t just an image-builder but a competitive necessity.

The system in Ford’s lineup most likely to be fitted to the Bronco Hybrid, which is a body-on-frame truck related to the Ranger pickup, is that from the Ford F-150 Hybrid and Ford Explorer Hybrid. It adds a modular electric motor system and a disconnect clutch to the 10-speed automatic transmission, with a V-6 engine.

According to Ford, that system emphasizes efficiency and smoothness for heavy-load needs like towing, hauling, or off-roading, so we’re curious to see if and how Ford might translate it to the Bronco, where the first two traits aren’t as important.

The Bronco Sport is based on the Ford Escape crossover and shares none of that softly sculpted crossover’s styling but many of its spec-sheet numbers. It’s likely it will inherit at least some of the Escape Hybrid’s inner workings.

The Escape Hybrid gets the latest version of the planetary torque-split hybrid system that’s been recently offered in the Fusion Hybrid and C-Max, and the former boxy Escape generation before that. It earns an excellent 41 mpg combined, but it’s only rated rated to tow 1,500 pounds—so that might not prove the best option for a rugged, go-anywhere image of the likely heavier Bronco Sport.

In the Toyota RAV4 Prime, a separate rear motor and revised power systems actually provide the strongest acceleration in the brand’s crossover lineup. Ford might potentially apply the same strategy in the off-road-focused Bronco Sport.

This is all speculation for now, but it’s tempered by aggressive pricing that likely doesn’t leave a lot of budget for big battery packs unless the price jumps into another league. The Bronco will start at $29,995 and the Bronco Sport will start at $28,155, including destination fees. Although it’s a long, long way up the ladder to the $72,500 Rivian R1S, the $125,000 Bollinger B1, or the GMC Hummer EV, the lack of an all-electric version at least confirmed could make the Bronco remake seem a little more retro than intended on arrival.