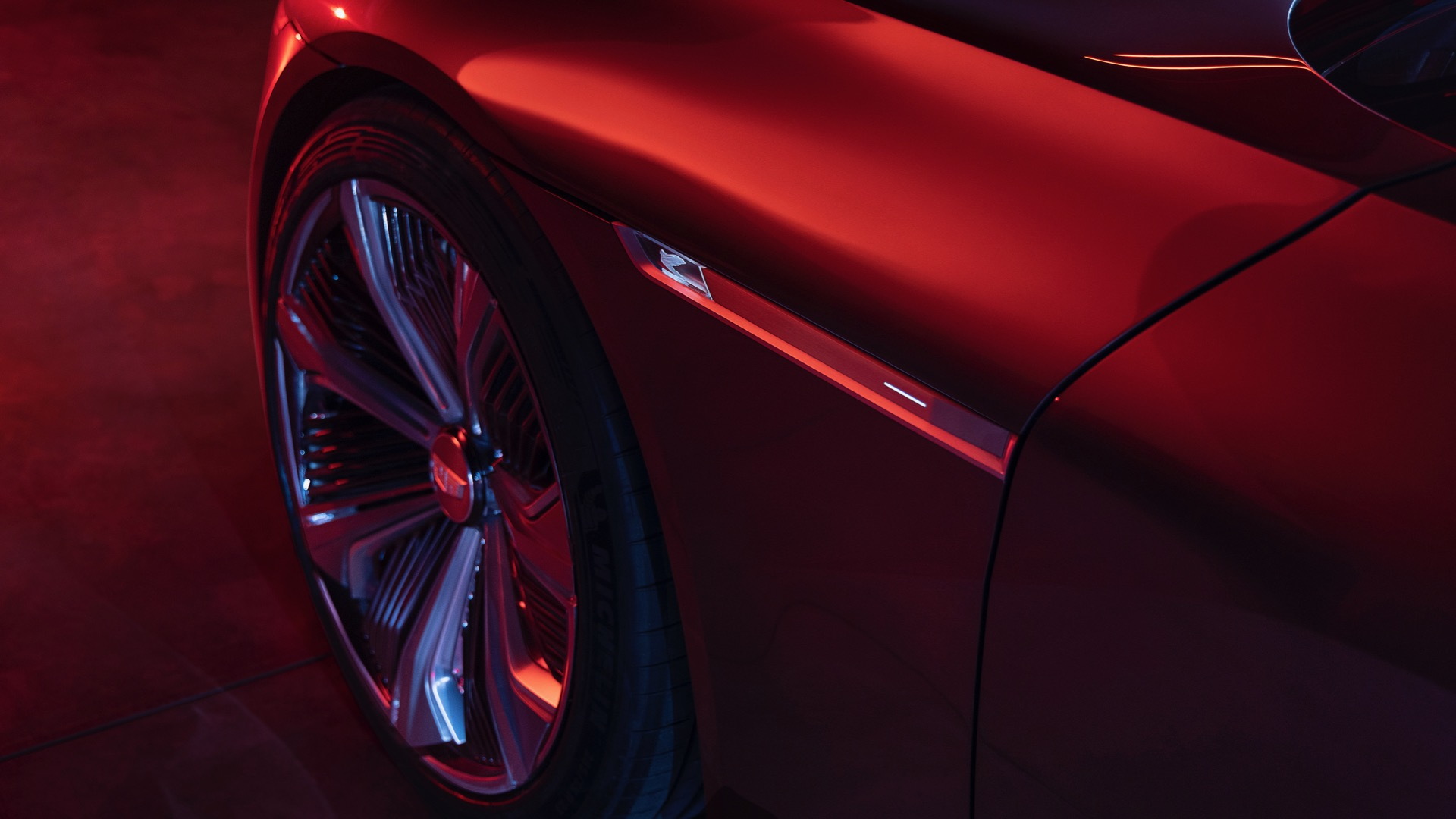 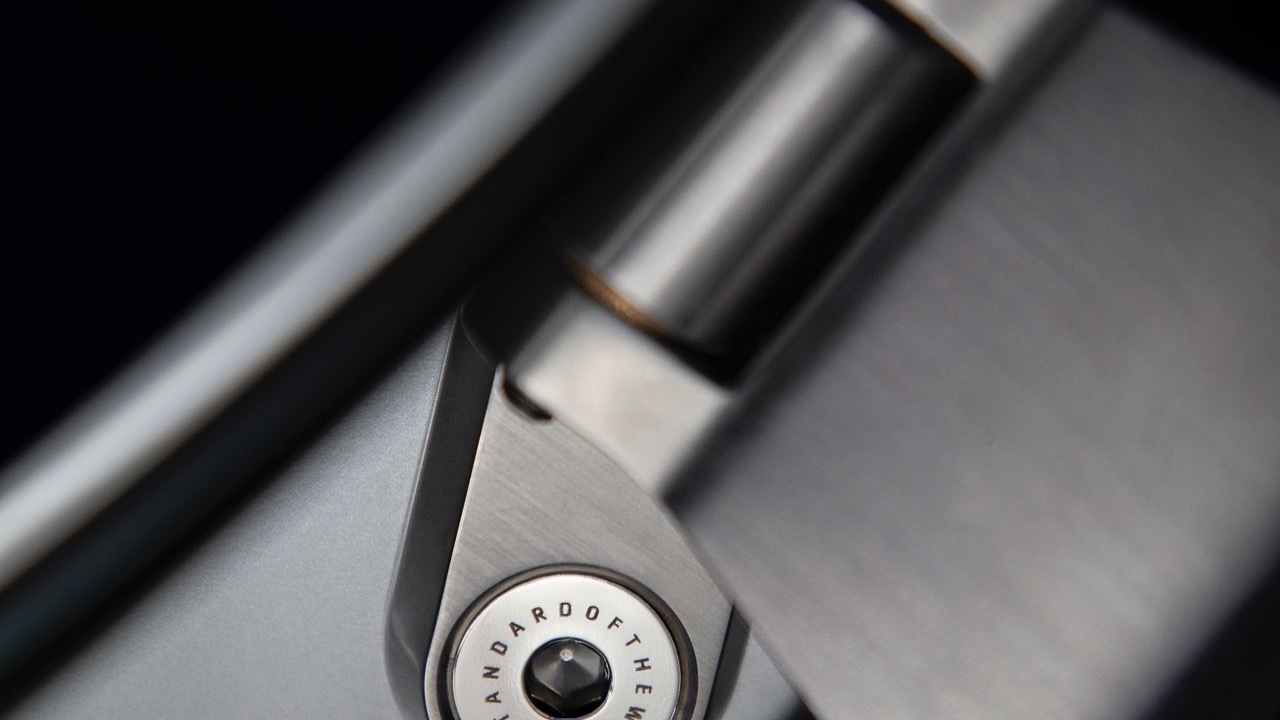 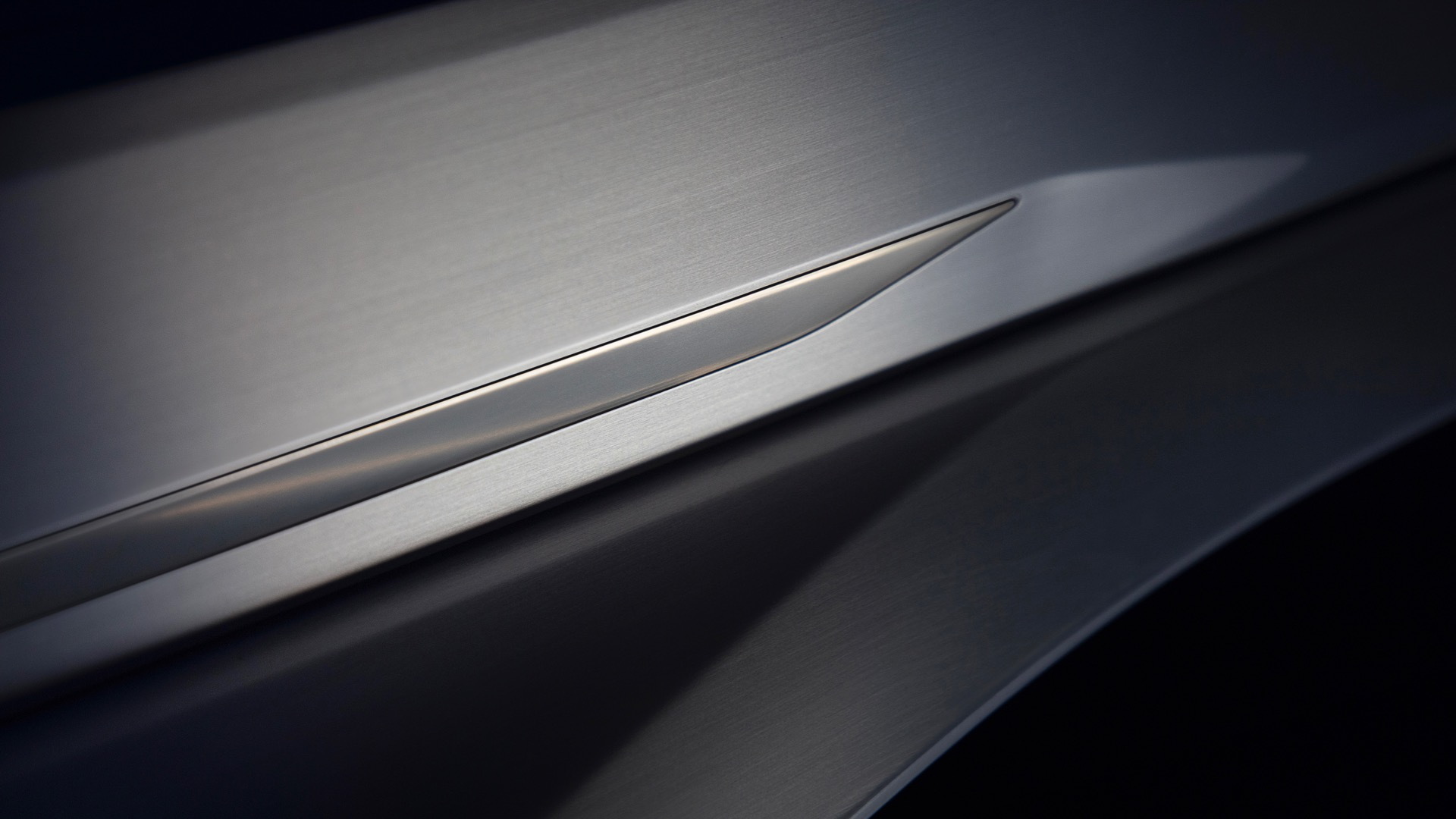 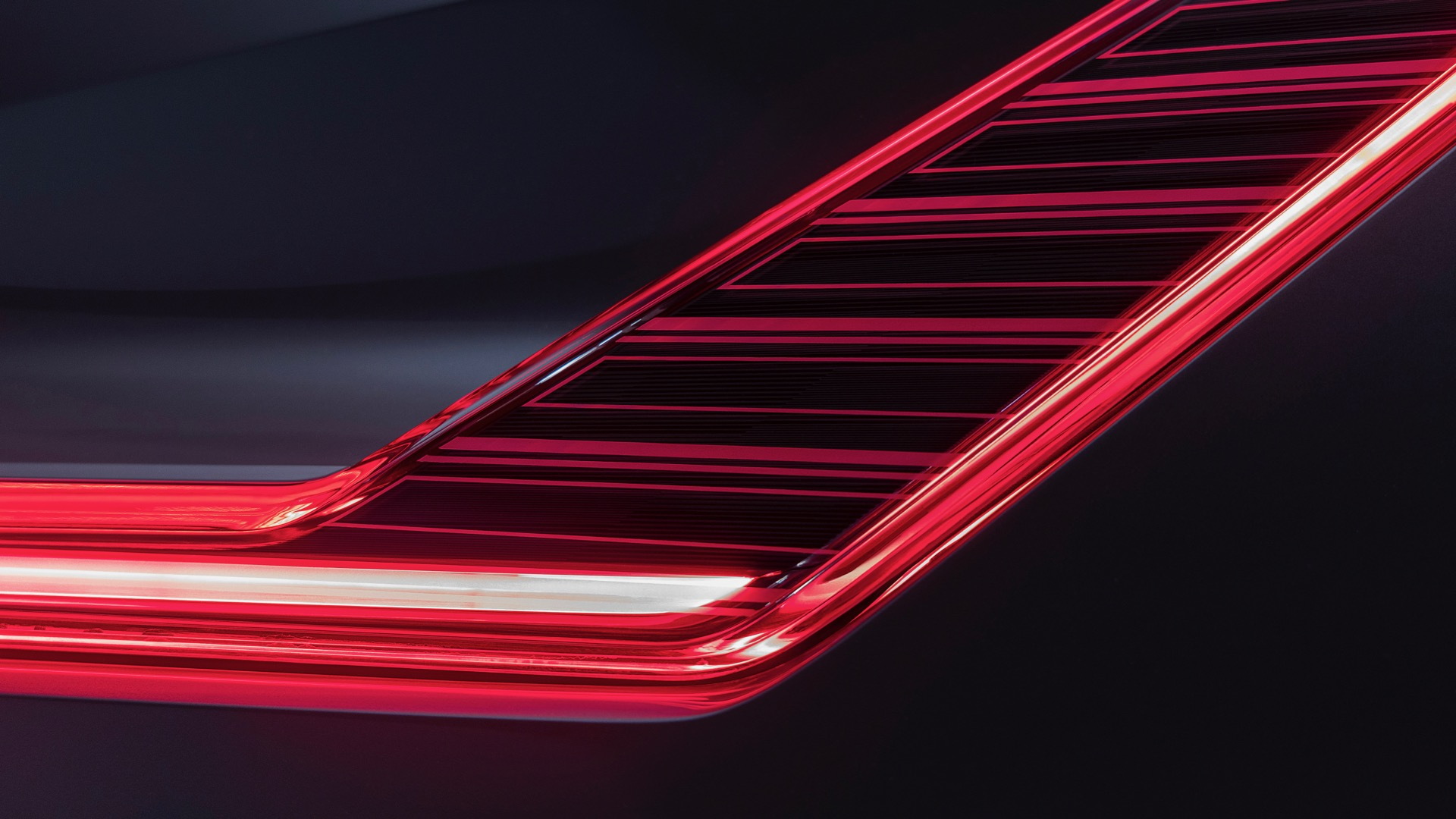 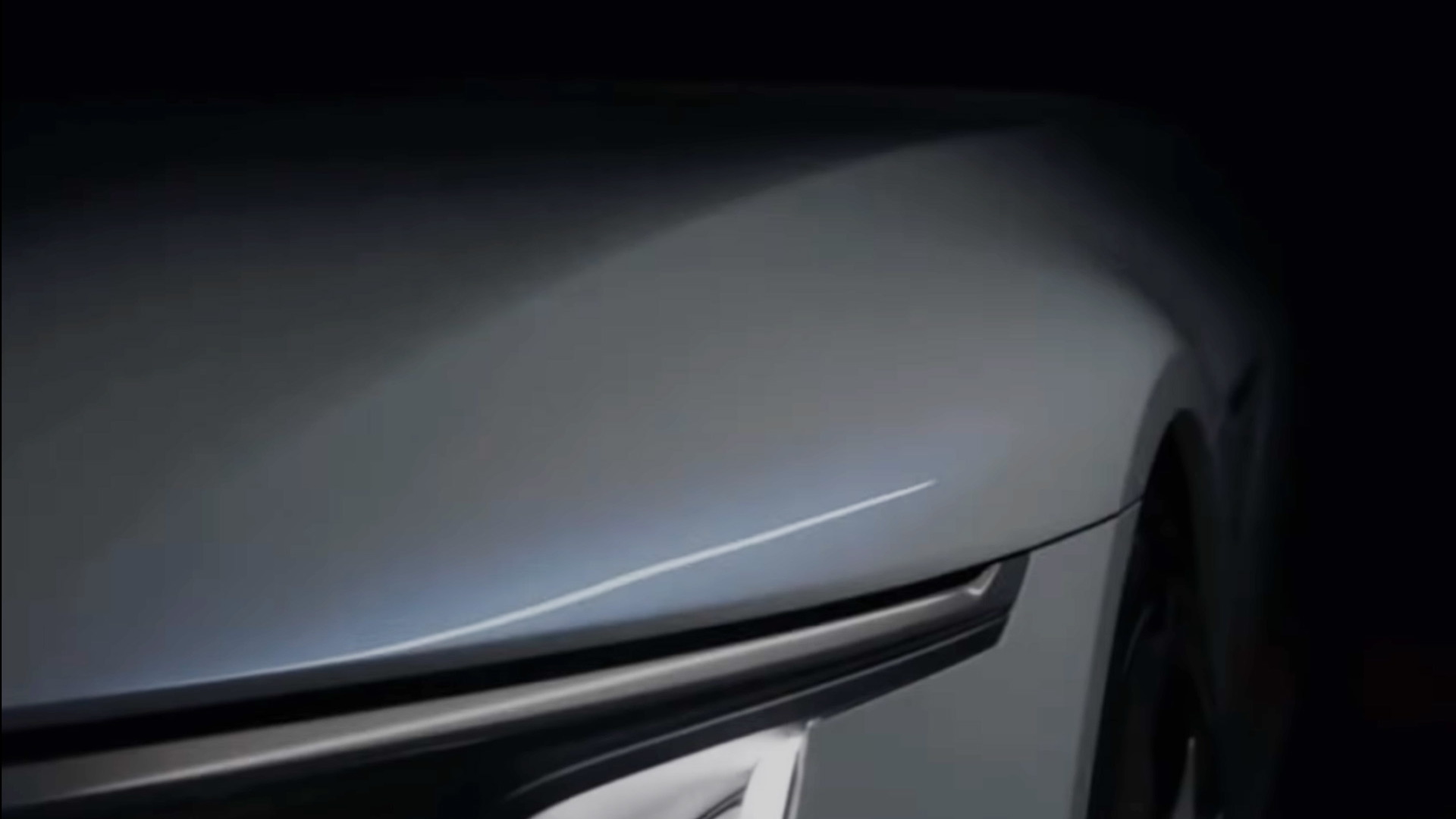 Cadillac on Wednesday released several up-close teaser photos of its upcoming Celestiq show car that preview an electric flagship for the luxury brand.

One of the teasers shows that the Celestiq keeps its low hoodline, low-set beltline, and what appears to be the same huge 23-inch wheels as the concept—altogether a glimpse that some fans of the luxury brand will find a relief. No, the Celestiq hasn’t been given lower-body cladding, a taller ride height, and rugged cues all around.

That’s good news, as the Celestiq has the chance to be one of the best-looking large cars—not crossovers, or SUVs—of the decade.

You may ask what concept, and to that you just have to believe our word. We can confirm that these traits have been kept, as Green Car Reports and many of us in the automotive media saw an earlier version of the Celestiq—then called a concept, rather than a show car—in March 2020, at a no-cameras preview of Ultium-based vehicles GM had in the works. 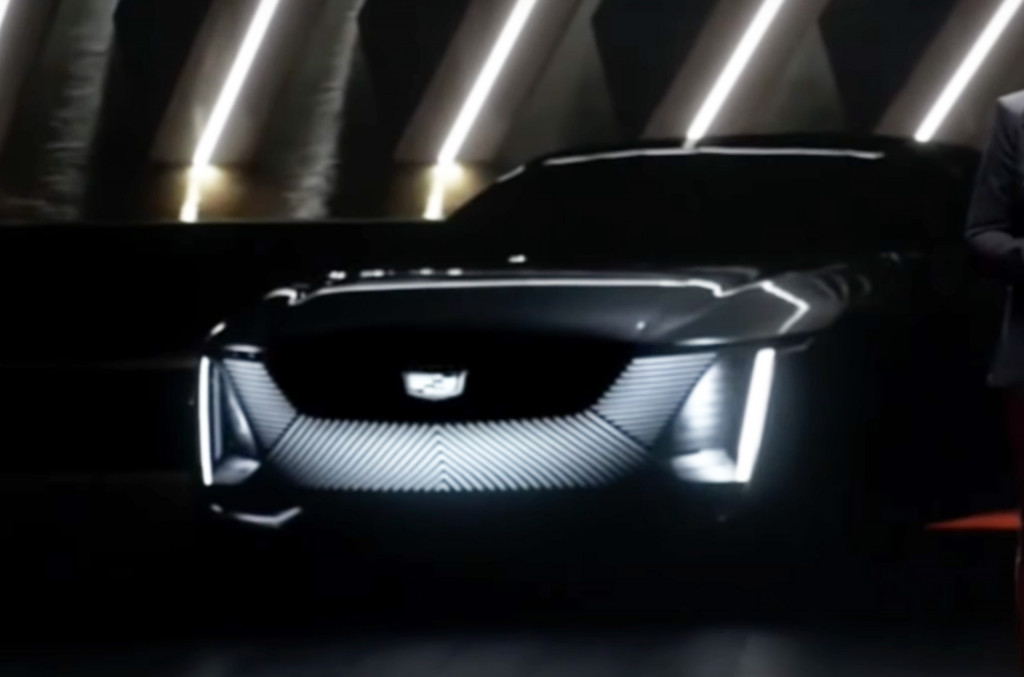 We found it very refreshing that the Celestiq concept was a good-looking large car that didn't follow predecessors too closely. Then, we described it as an assertive blend of body styles and strong design cues. Think blunt, wide front and like a Chevy Camaro or Dodge Charger, a low-set beltline, and a curvaceous rear design that harked to shooting-brake sports cars—hello, Jensen Interceptor—as well as bubble-window station wagons. It had some of the creativity around evolving the profile of a long, low car that we see in the Lucid Air.

That concept included a screen that went the full width of the dash—kind of a slimmed-down counterpoint to Mercedes’ Hyperscreen—and a cleaner interface that took after the look of the Cadillac Lyriq electric SUV arriving at dealerships soon. 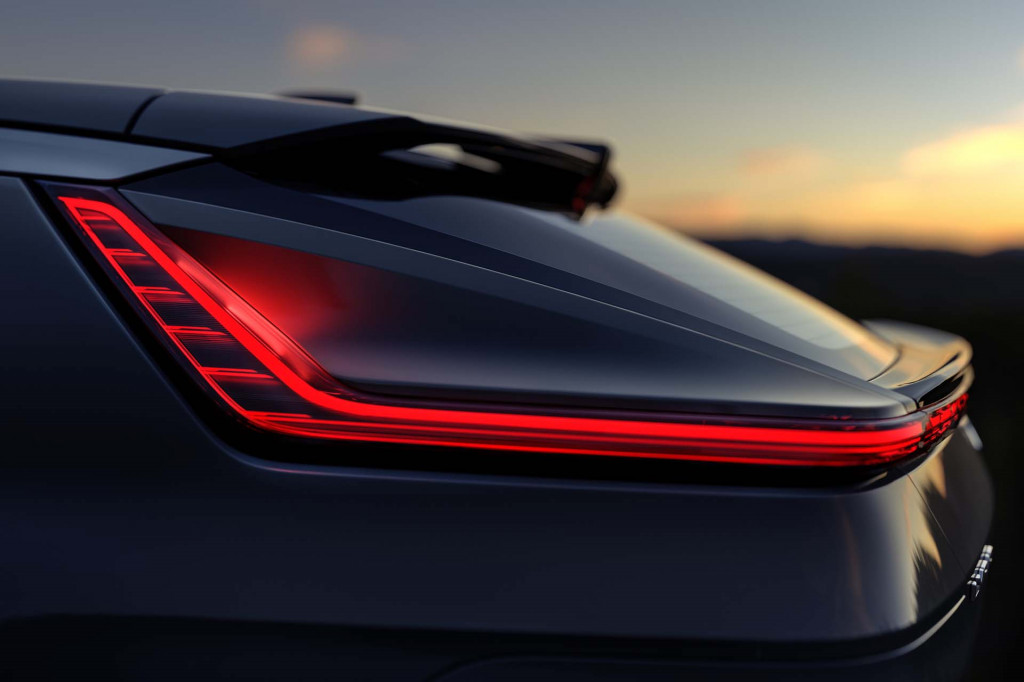 In this concept, we see edgy taillights with a likeness to those used in the Lyriq, up close.

In 2019, the Cadillac brand was one of the first to declare that it would be shifting to fully electric vehicles by 2030—at a time at which it hadn’t yet shown or announced any production-bound EVs. Since then, with GM’s Ultium shift underway, and other luxury brands since stepping up with comparable missions, it’s looking ahead of its time.

GM hasn't yet said anything about the Celestiq's timeline. Expect it to become available by mid-decade and this show car to be shown quite soon.