Tesla's overall EV market share in the United States—the portion of the EV market that it commands—is shrinking; but its share of the luxury segment is growing, according to research firm Experian.

The Silicon Valley automaker's share of the overall U.S. EV market fell from 79.5% through the second quarter of 2020 to 66.3% for the same period in 2021, according to Experian's Automotive Market Trends Review: Q2 2021 report.

That happened as EV registrations grew. From January to June 2021, EVs represented 2.4% of all new-vehicle registrations, the report said. That's a small amount, but still represents 117.4% growth year-over-year, per the report. 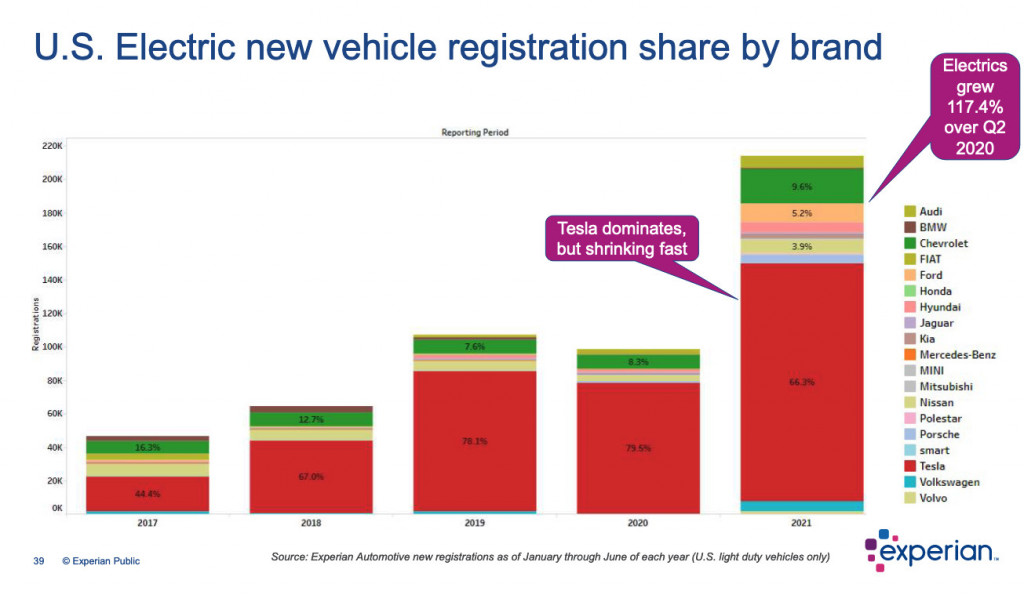 However, most of that growth was generated by other automakers. Audi, Chevrolet, Ford, and Nissan all saw year-over-year EV sales growth, the report said.

Among luxury brands, though, Tesla's position appears to be getting stronger as demand for EVs grows. It beat Mercedes-Benz for the number three spot in new U.S. luxury-car registrations through September.

While EVs remain a very small sliver of the total U.S. new-car market, luxury brands still need more of them to meet future emissions standards, and address the competitive threat posed by Tesla and, potentially, a host of EV startups peddling luxury models. 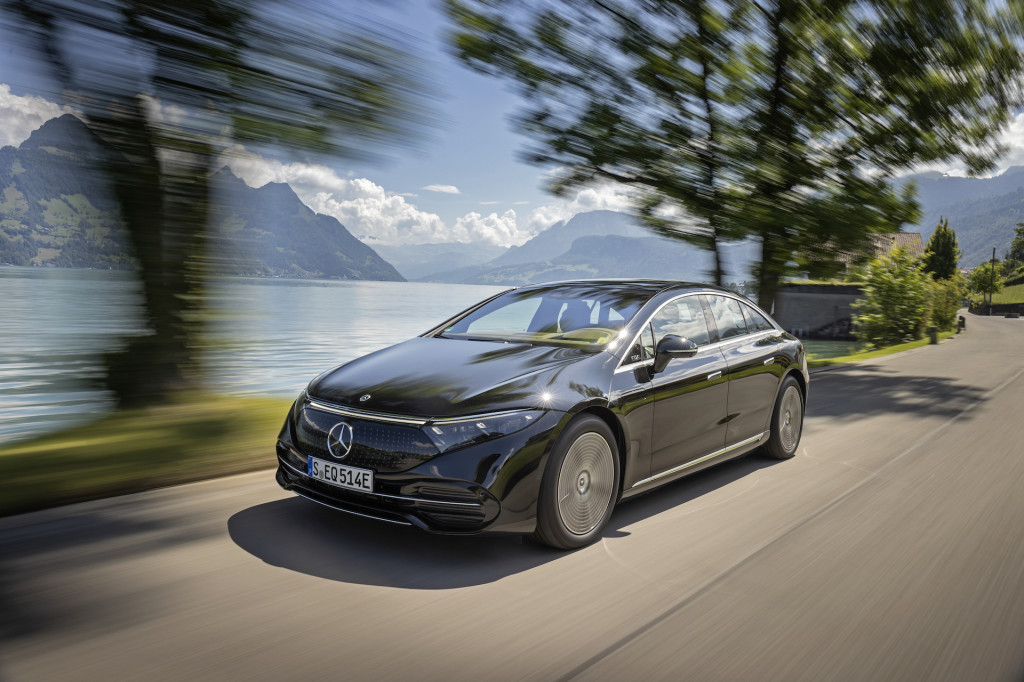 Mercedes recently launched its EQS flagship sedan, and plans to follow that up with the lower-level EQE sedan, as well as EQS and EQE SUVs. The SUV models will be built at Mercedes' Tuscaloosa, Alabama, factory starting later in 2022. The EQC SUV, previously earmarked for the U.S. and then cancelled, appears to be back on as well. However, it's not expected to make it here until 2025, in redesigned second-generation form. 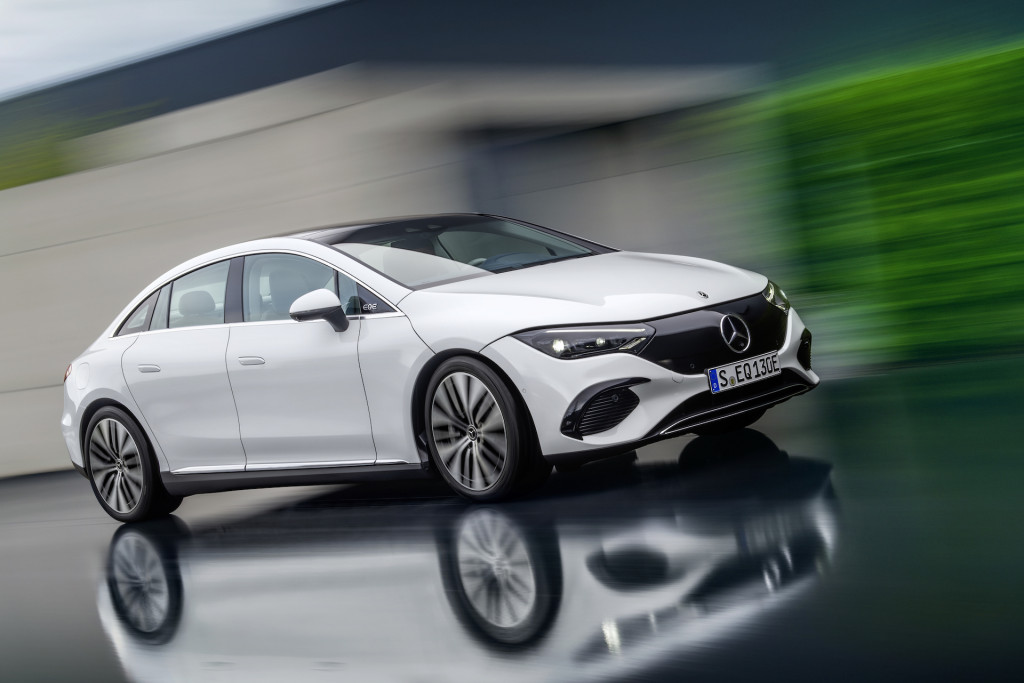 Other traditional luxury players, such as Audi and Porsche, have begun adding electric cars to their lineups as well. BMW is in the midst of an EV push, although it's not targeting the 400 miles of range or more needed to directly challenge Tesla. Even Lexus, which has resisted battery-electric vehicles, plans to launch one in 2022.

Meanwhile, Lucid and Rivian recently started deliveries of the Air sedan and R1T pickup truck, respectively. They'll be the first real test of whether another startup can replicate Tesla's success, and compete with legacy automakers.