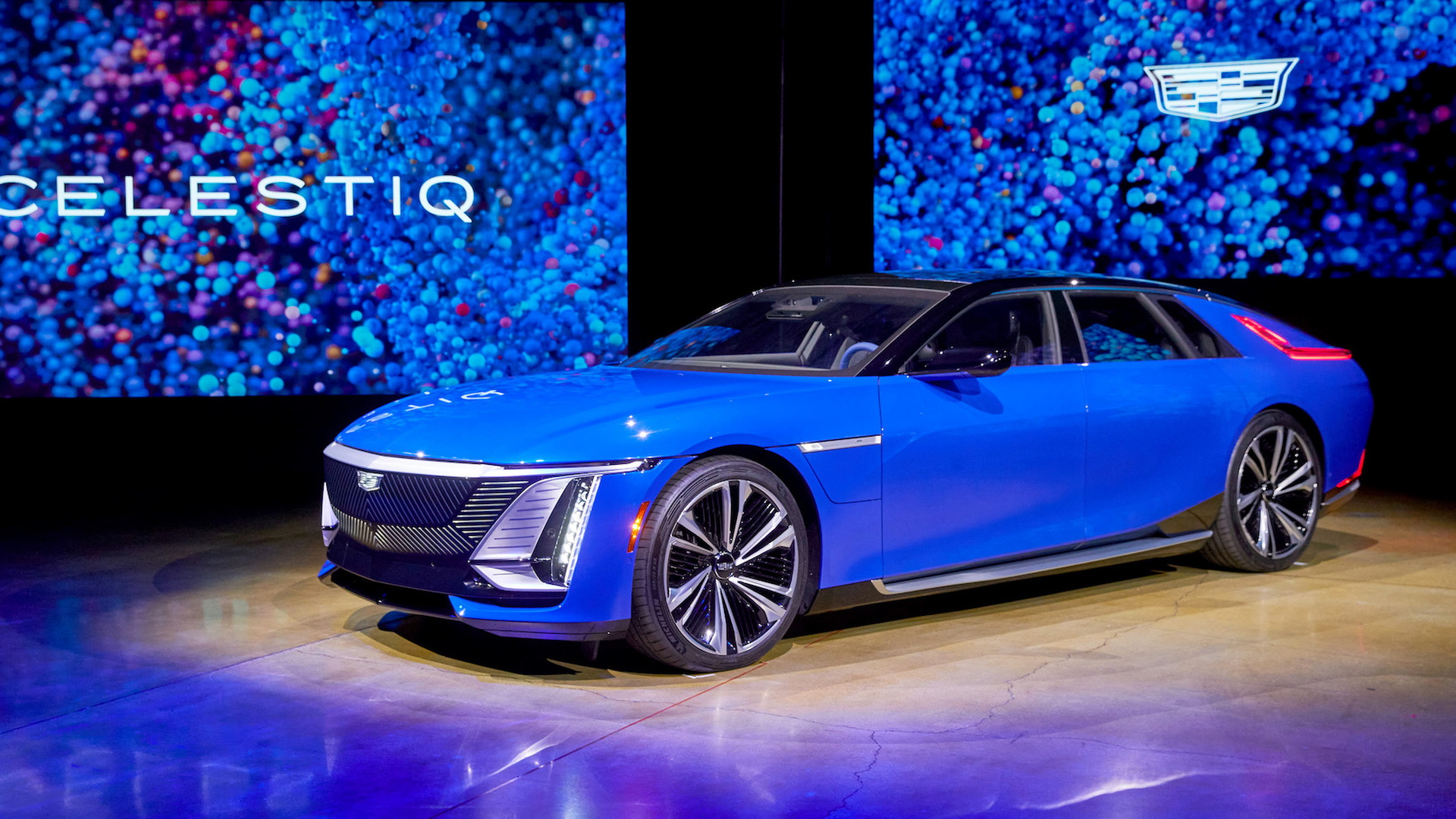 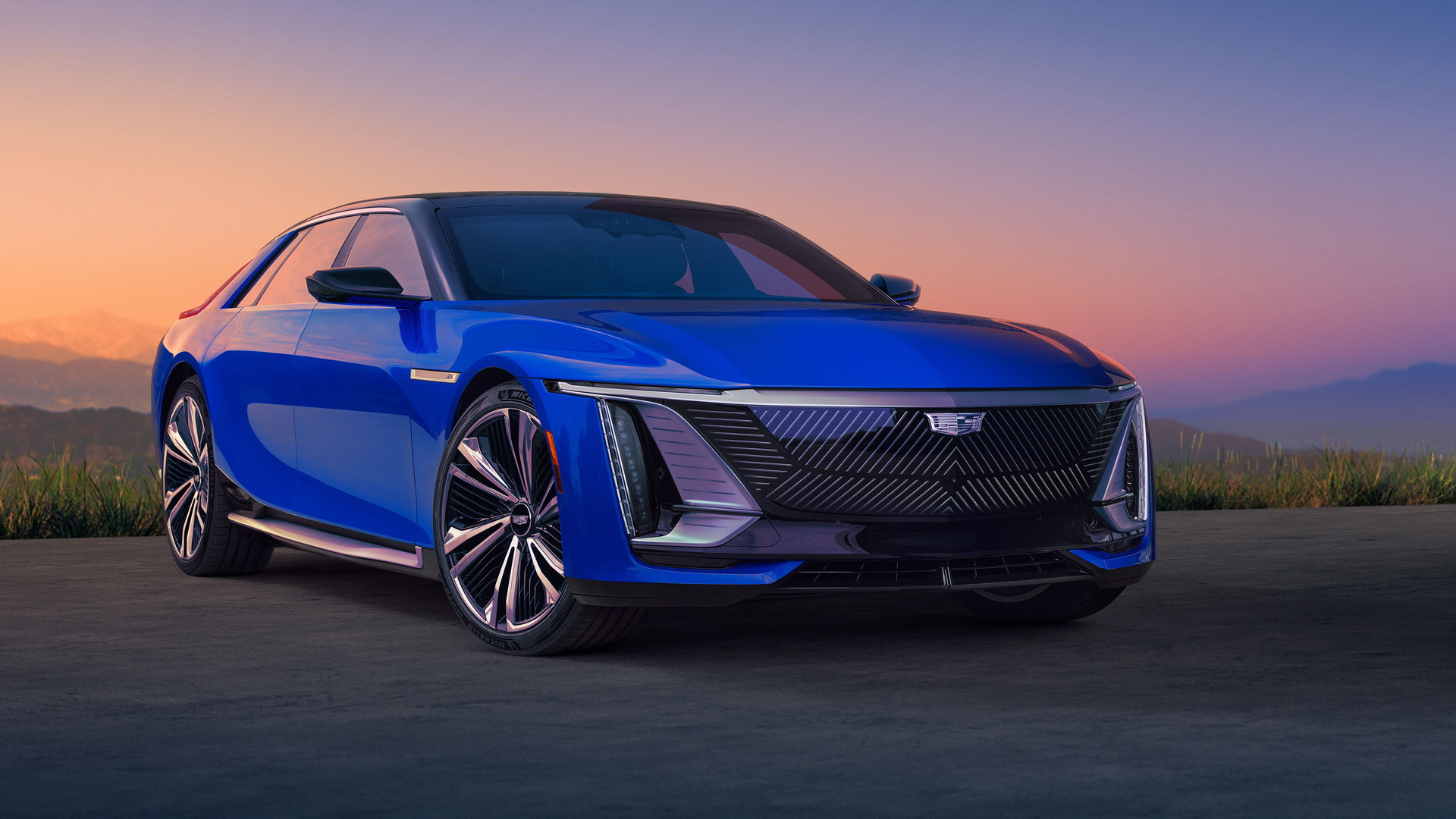 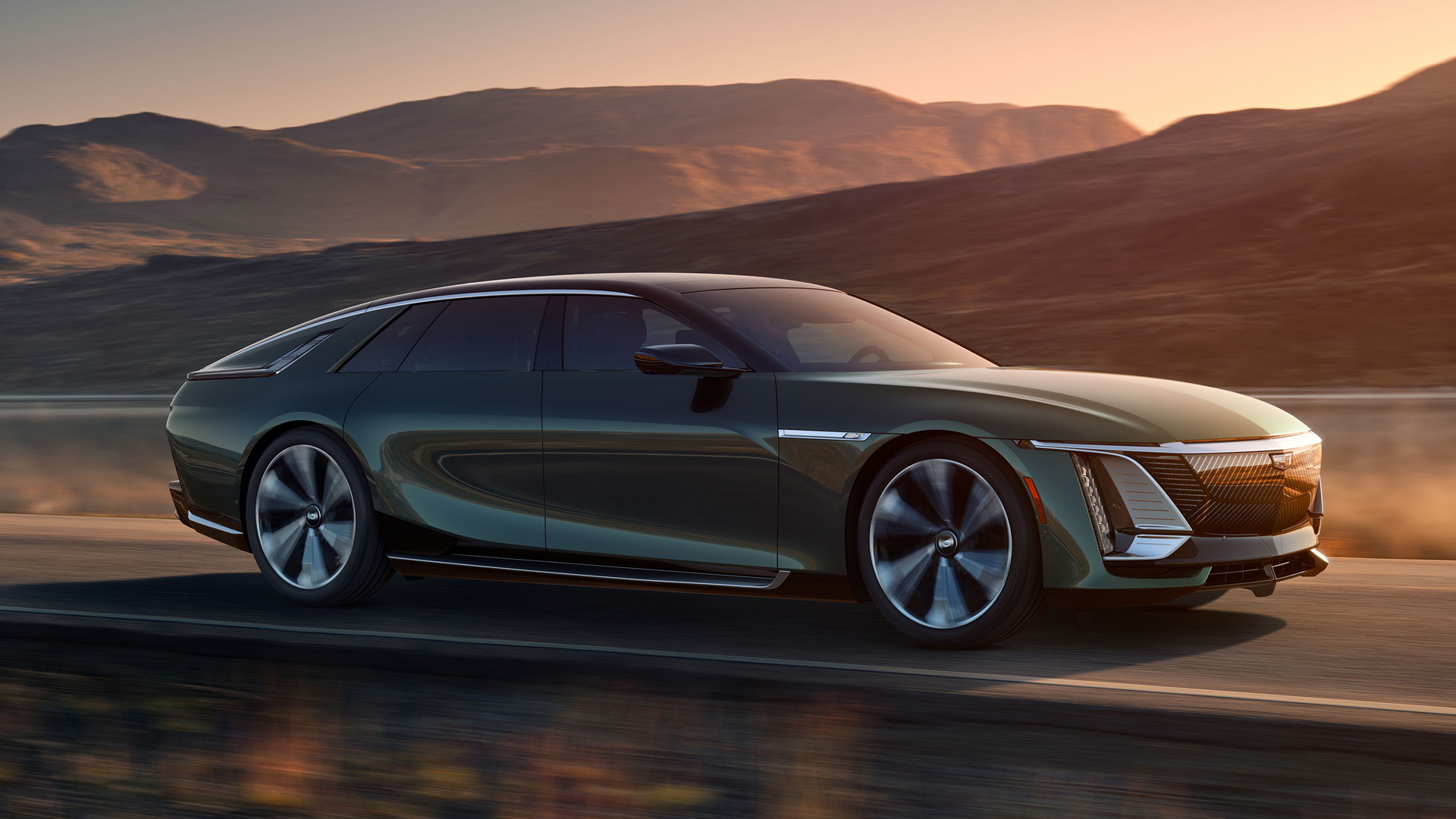 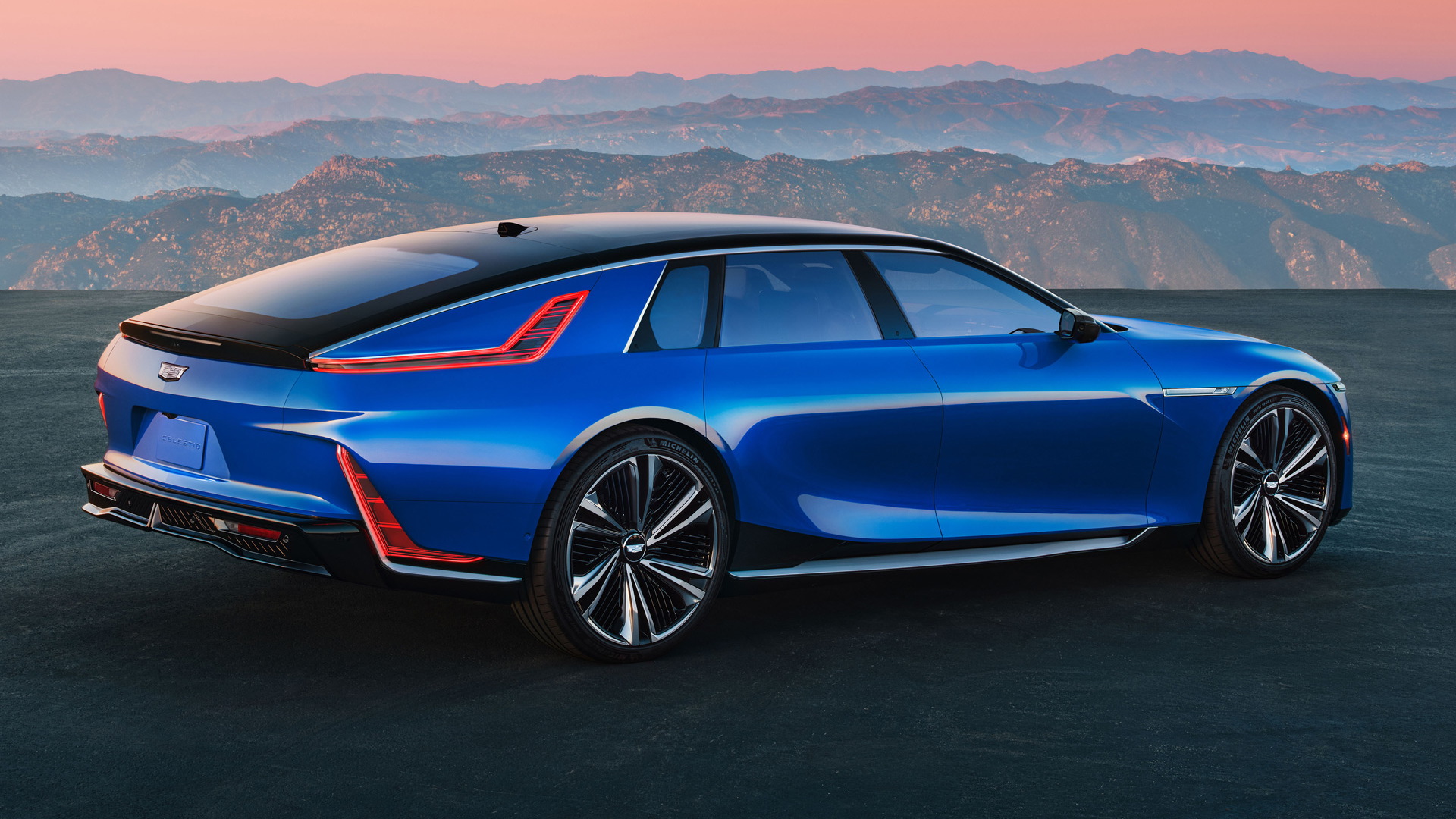 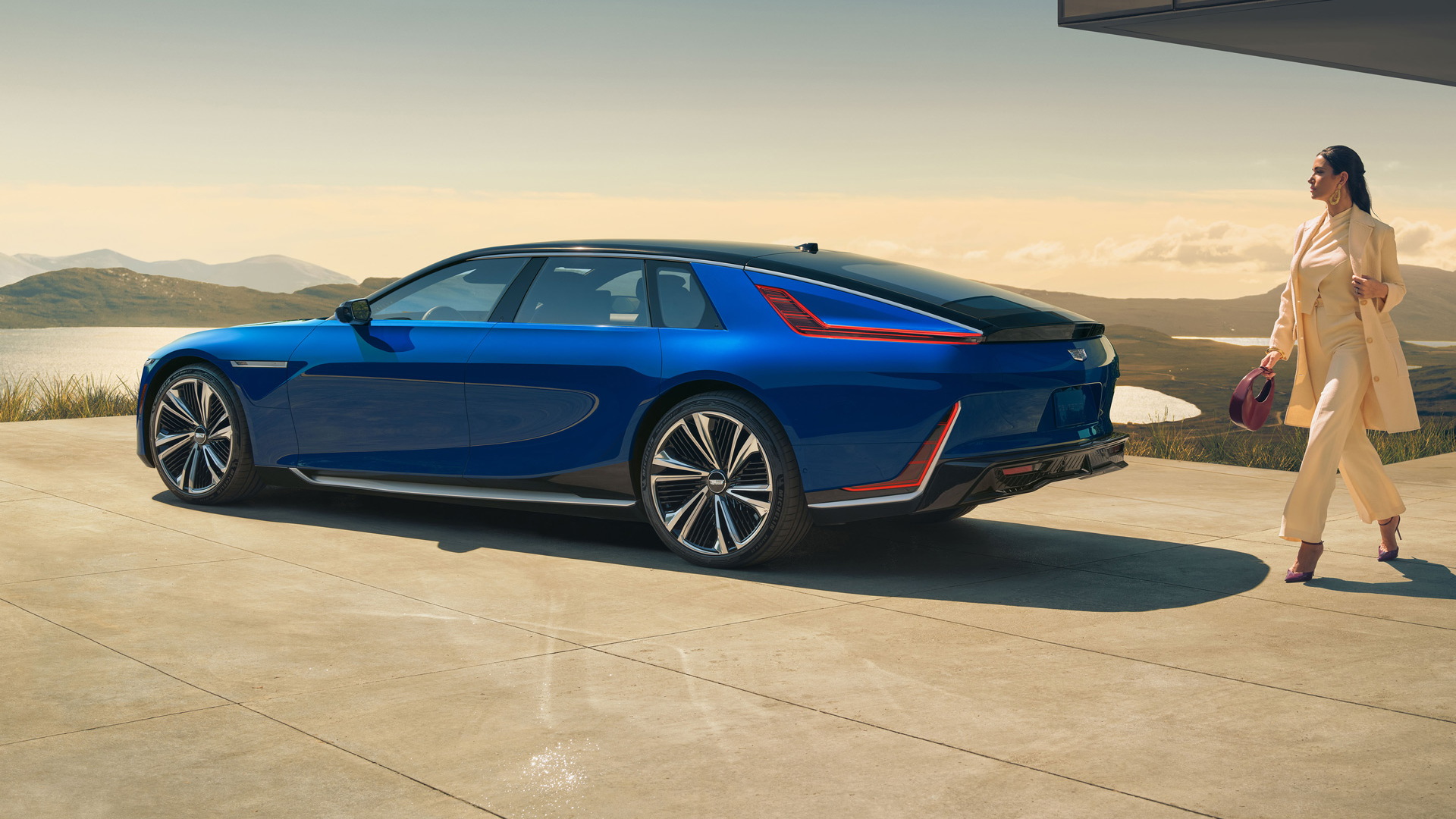 After showing a concept car this summer, Cadillac on Monday unveiled the production version of its Celestiq flagship EV, confirming a $300,000 price tag for the hand-built electric hatch.

The price seems more Rolls-Royce than Cadillac, but the production process will also resemble the British firm's low-volume method. Starting in December 2023 the Celestiq will be built at General Motors' Global Technical Center in Warren, Michigan, at a rate of just 1.2 cars per day, keeping annual production well below 500 units. Cadillac has invested $81 million in the Tech Center for Celestiq production, including funding for 3D printers, the automaker said.

The Celestiq will also feature a high level of personalization. Customers will have access to a concierge and a Cadillac designer to configure their cars. Cadillac anticipates that no two cars will be identical.

The production model largely resembles the Celestiq concept shown earlier this year, with some small changes like conventional mirrors in place of the concept's cameras, as that technology still isn't legal in the United States. Buttons replace conventional door handles.

The Celestiq is based on GM's Ultium modular battery architecture, in this case using a 111-kwh battery pack powering electric motors for each axle. Combined output is estimated at 600 hp and 640 lb-ft of torque, which Cadillac says will get the Celestiq from 0-60 mph in 3.8 seconds. The Celestiq also features unique gear ratios from other Ultium-based vehicles, which Cadillac claims are an important factor in optimizing performance and range, the latter expected to be about 300 miles.

DC fast charging at 200 kw can add an estimated 78 miles of range in 10 minutes. An Ultium Charge 360 app will offer "one-click charging" as part of GM's effort to streamline the charging experience for customers.

Air suspension with magnetic dampers and active roll stabilization should deliver a comfortable ride, while four-wheel steering should improve maneuverability for the big hatch. The Celestiq gets 23-inch wheels with Michelin Pilot Sport EV tires designed specifically for the vehicle.

On the inside, the Celestiq gets a 55-inch dashboard-spanning display with elements that can darken part of the screen (called "digital blinds") to help prevent driver distraction. An additional center console screen handles most control functions, and rear-seat passengers get their own screens as well. A 38-speaker AKG Studio Reference audio system provides sound inside, while three speakers project noises outside in line with federal "quiet car" rules.

Most of the interior is covered in hand-stitched leather, with a variety of trim material choices for customers. The Celestiq also features a four-panel glass roof that lets the driver and passengers individually set the level of transparency.

Cadillac also confirmed availability of GM's Ultra Cruise, an upgraded version of the Super Cruise hands-free driver-assist system available in current Cadillac models, but it won't arrive until 2024 as an over-the-air update.

GM aims to make Cadillac all-electric by 2030, and "aspires" to eliminate tailpipes from its light-duty vehicles by 2035. The Celestiq won't contribute much to that goal in sales volume, but it might produce a halo effect for Cadillac's higher-volume EVs.