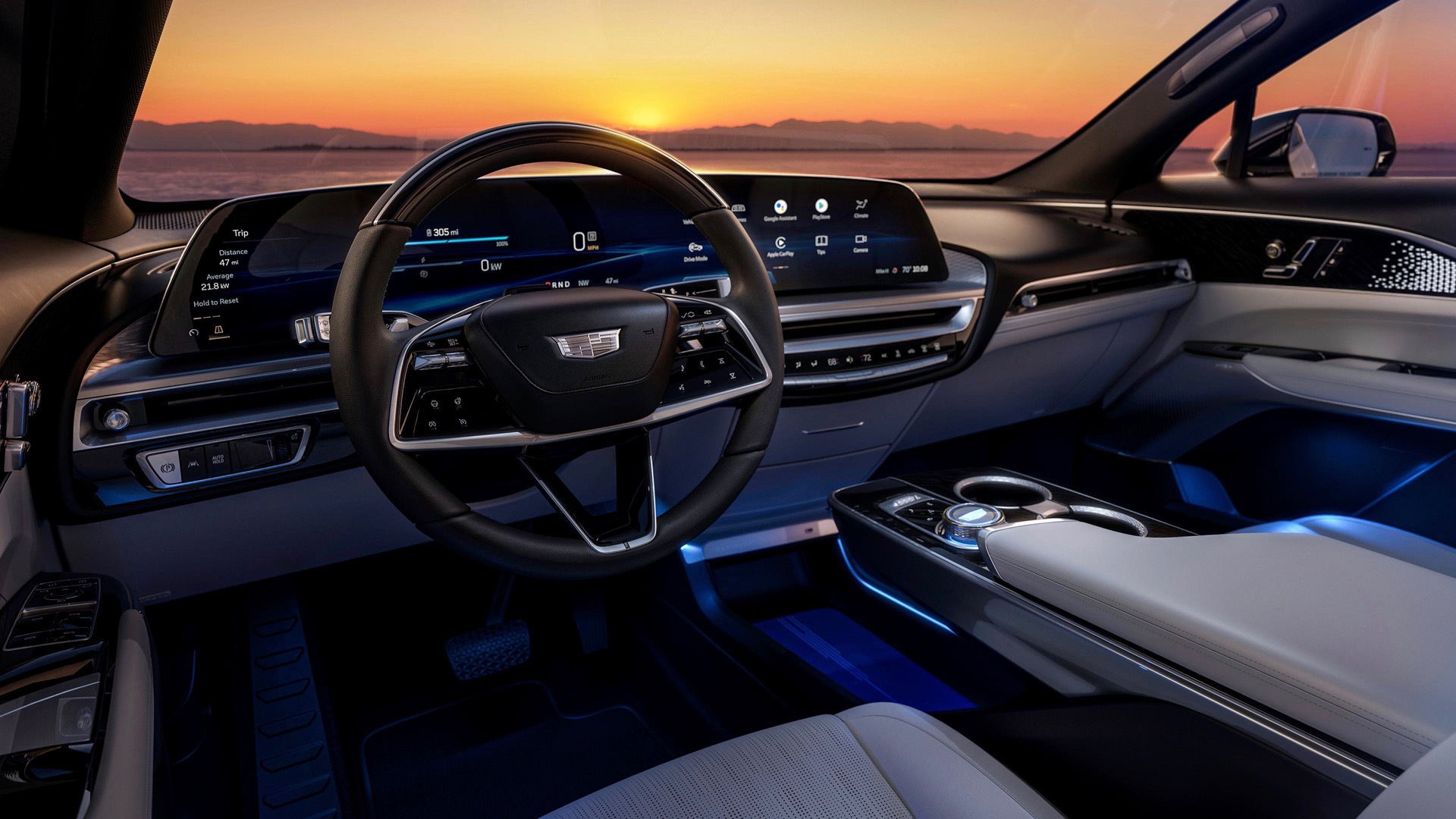 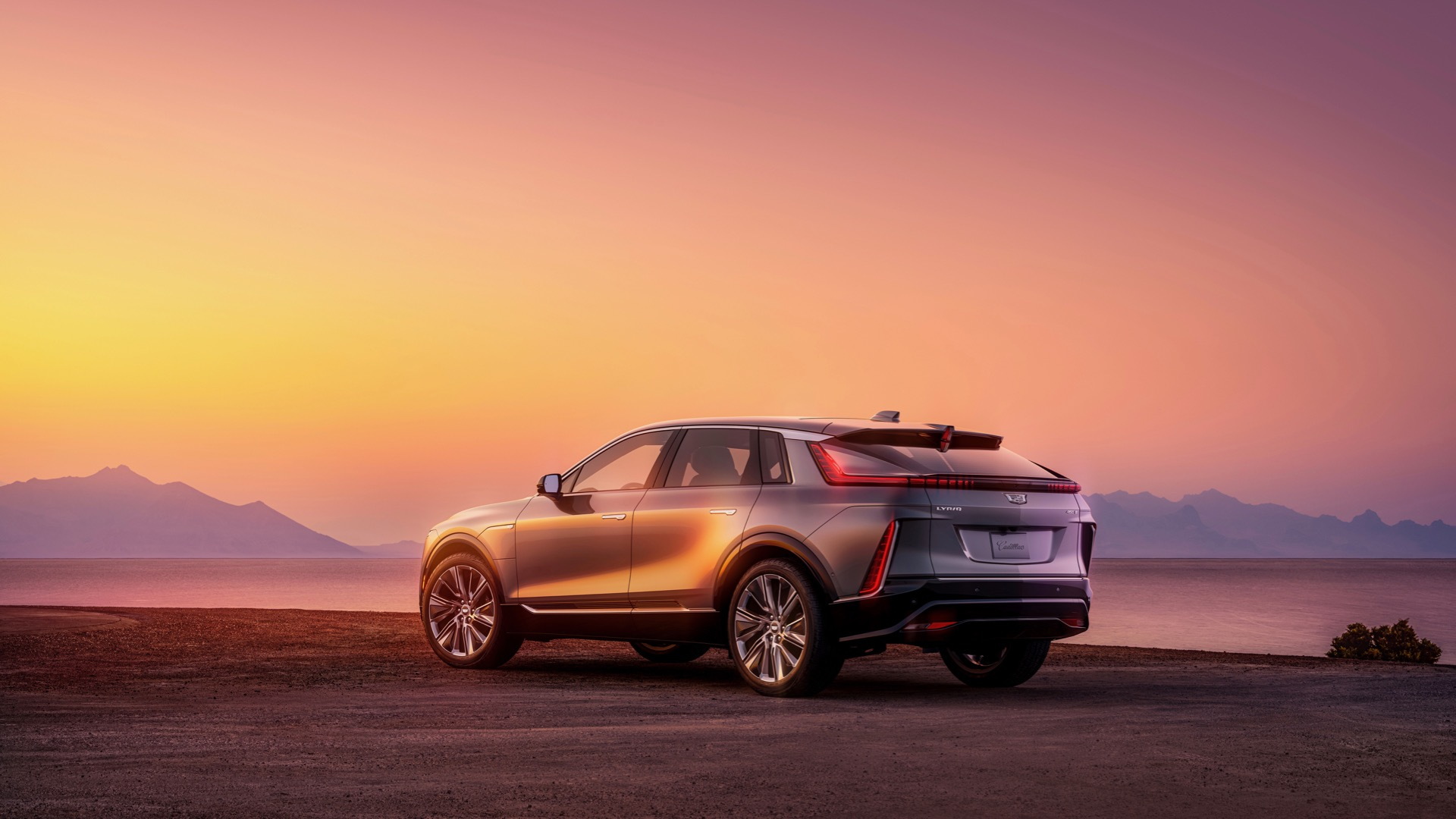 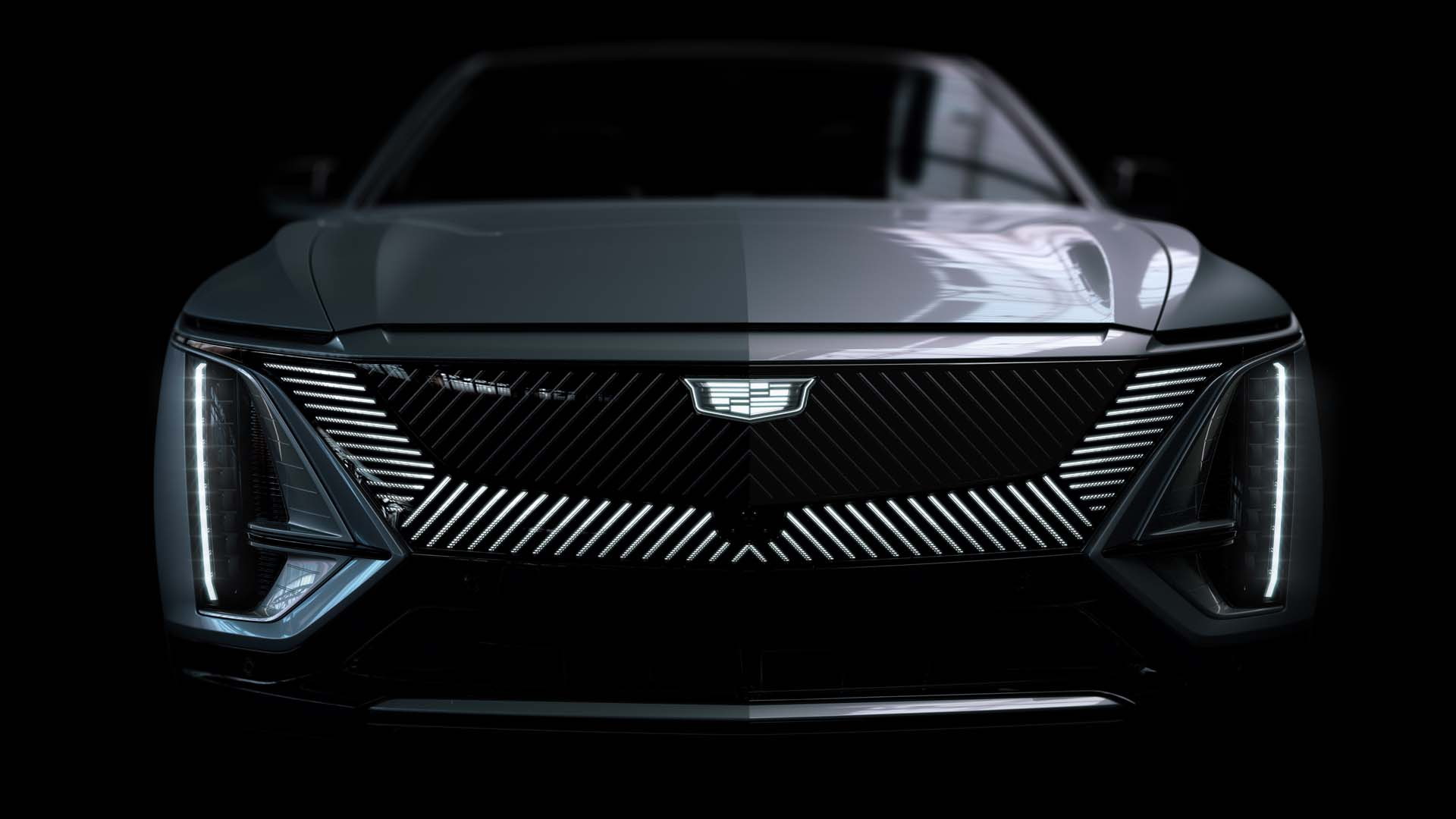 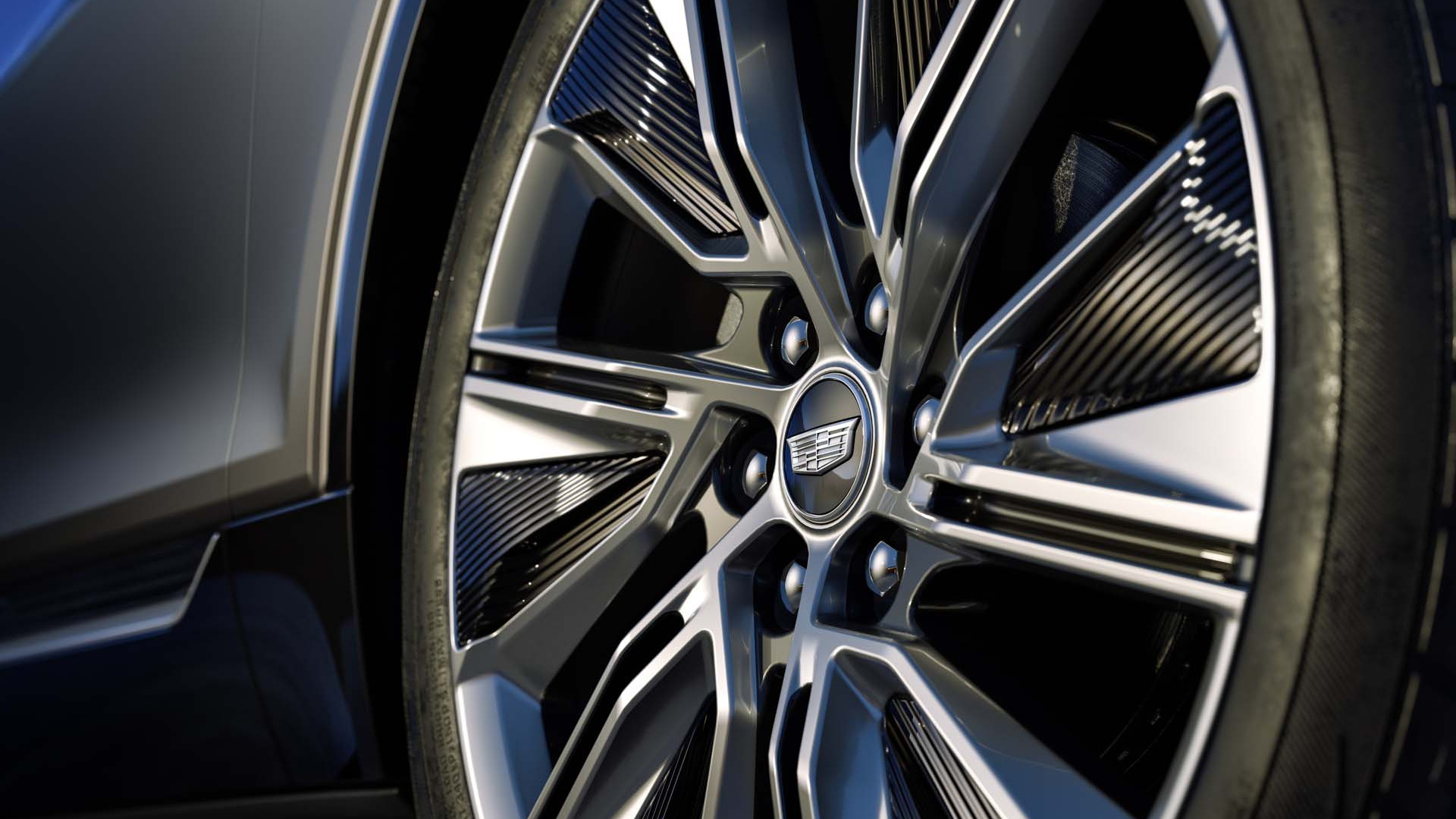 The first fully electric Cadillac costs $62,990, including the $1,195 destination fee, in single-motor rear-wheel-drive form, or $64,990 in dual-motor all-wheel-drive form. And in RWD form it will deliver an estimated (though not yet official) EPA range of 312 miles.

Those who were eager and waiting when Lyriq reservations opened last year are paying a bit less—$59,990, for a special Debut Edition version that sold out in about 10 minutes. According to dealer sites at the time, it was only offered to 1,500 customers.

There will be a definite performance boost for the AWD version. While the RWD Lyriq delivers a preliminary 340 hp and 325 lb-ft of torque, the AWD Lyriq will deliver at least 500 hp.

Lyriq production started in March, at the former Spring Hill, Tennessee, factory that made Saturn products. The RWD Lyriq is due for first deliveries soon; but according to Cadillac, initial deliveries of the AWD model won’t start until early 2023. Both versions will be open to reservations on May 19.

The 2023 Cadillac Lyriq offers a 12-module, 100-kwh battery pack, with the same large-format pouch cells used in other Ultium vehicles like the GMC Hummer EV—albeit here in a single-layer pack. GM’s heat-pump-based energy recovery system, which should help keep its real-world range and charging numbers more consistent than some other EVs.

Further, Cadillac says that it will be able to charge at up to 190 kw and add up to 76 miles of range in 10 minutes. Level 2 charging is particularly impressive, though. With rates of up to 19.2 kw—given an 80-amp charger, on a requisite 100-amp circuit, if you’re so fortunate for your home setup—the Lyriq can crank in 52 miles of range per hour.

The Lyriq also promises to be exceptionally quiet inside, as it incorporates a next-generation active noise cancellation system. Meanwhile, a so-called Electric Vehicle Sound Enhancement system supplements propulsion sounds—or, we hope, can just be turned off.

We’ve been up close with the Lyriq and found lighting to be especially noteworthy, giving this model visual flash from virtually every angle, inside and out. With an expansive back seat, we see it shaping up to be a strong alternative to the Audi E-Tron, Jaguar I-Pace, and possibly the BMW iX—early indications that we hope to nail down in real impressions sometime soon.