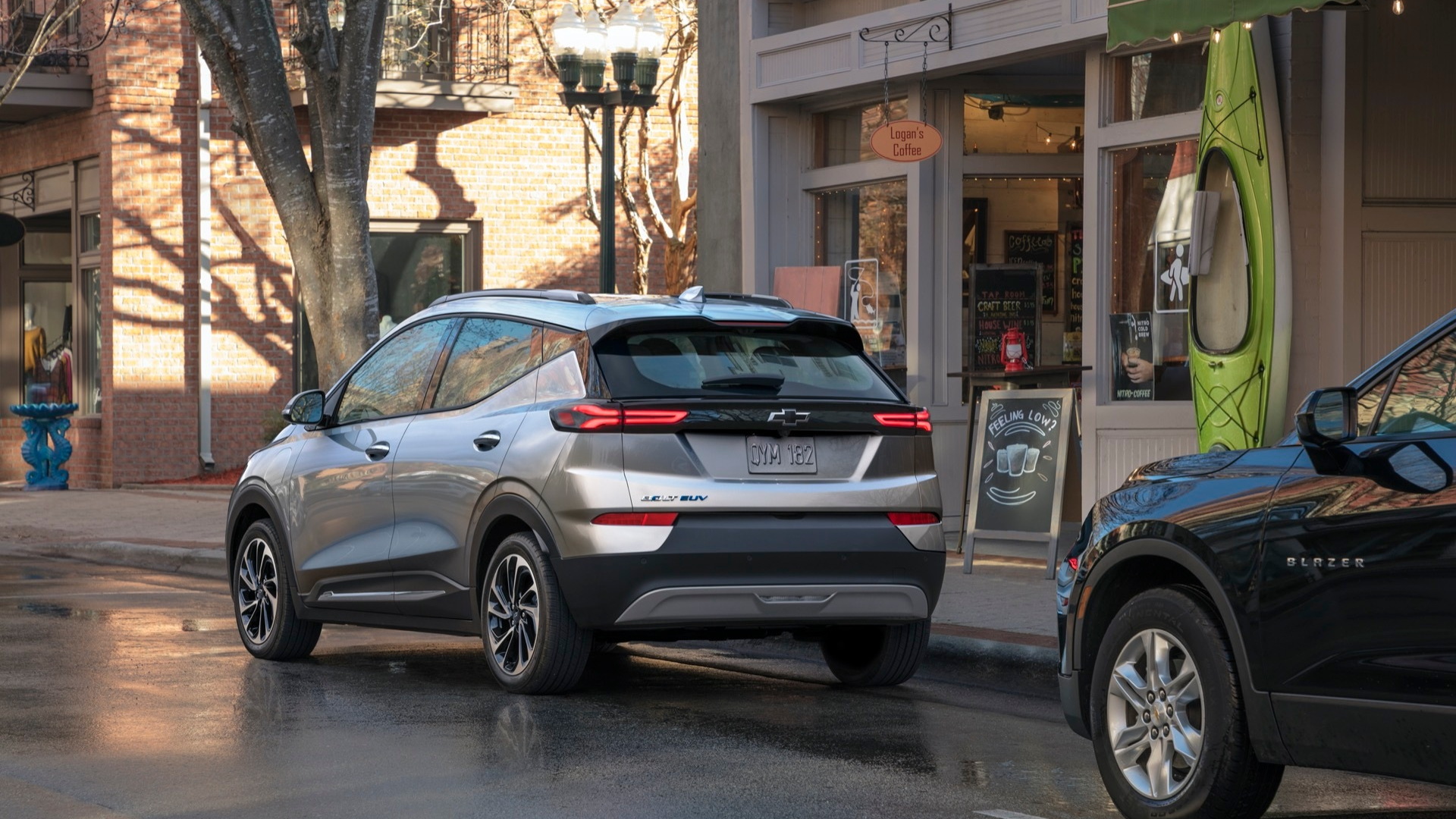 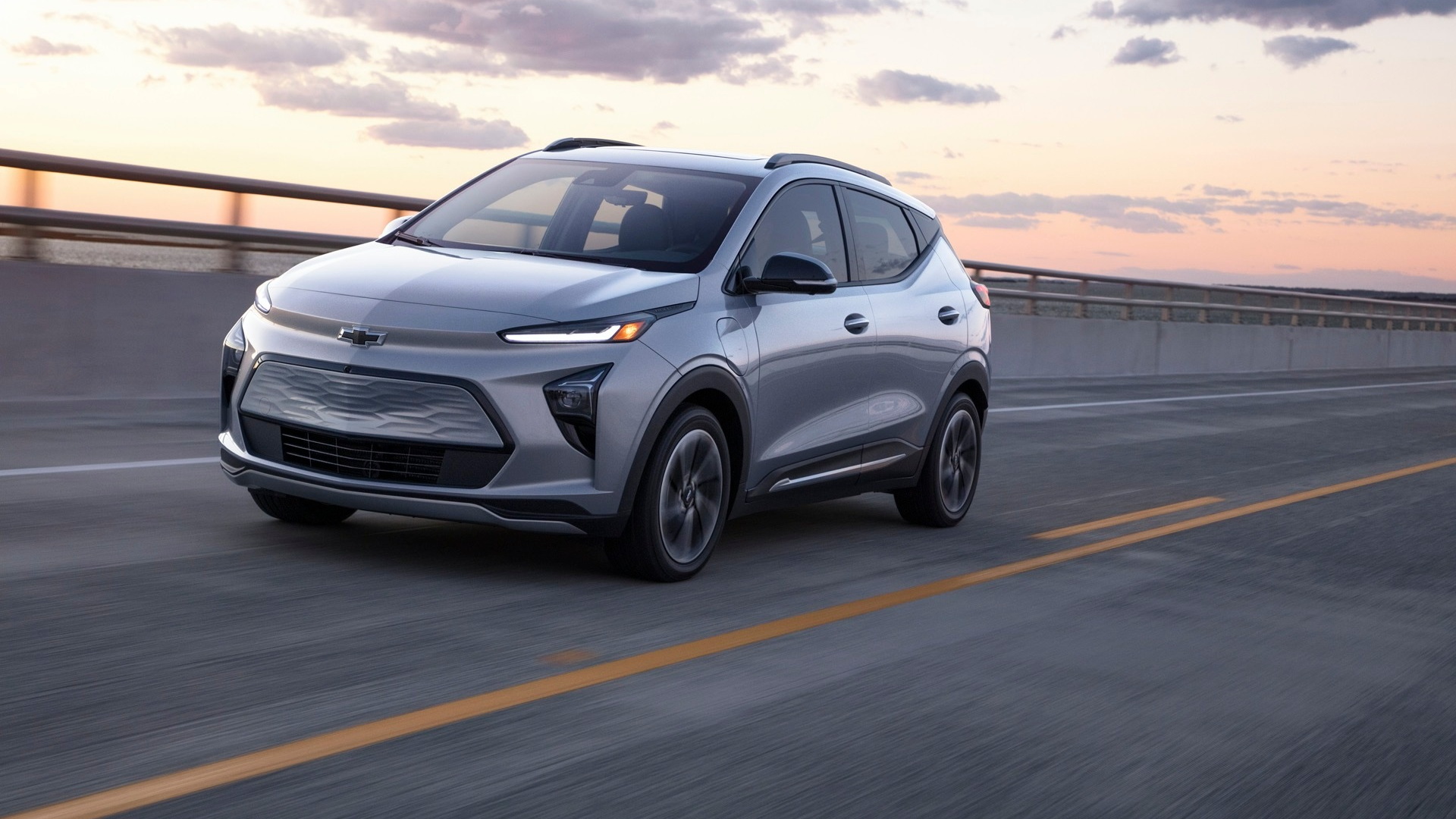 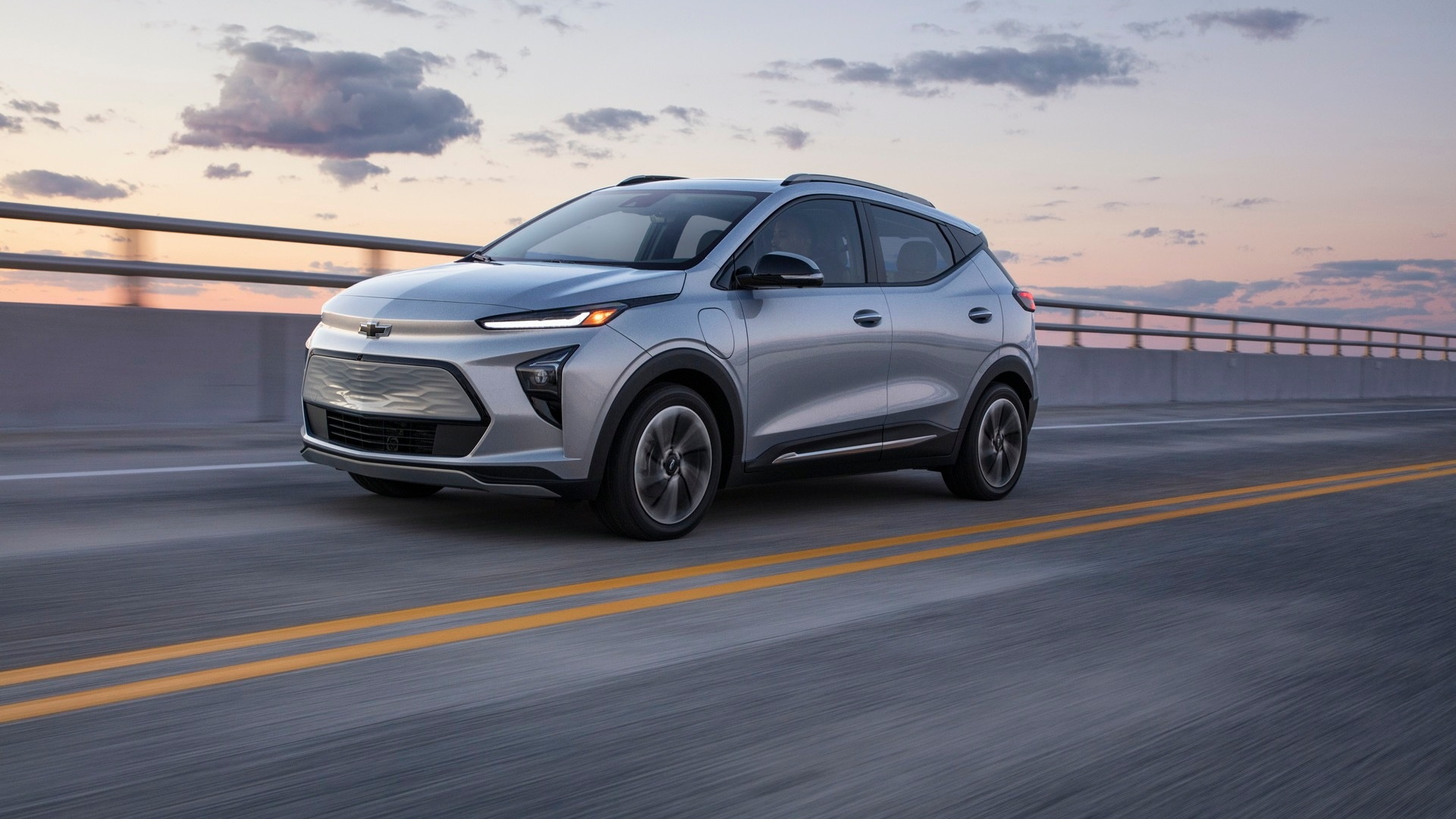 According to the reporting from Fox News, one of the most popular news organizations in the U.S., a Michigan Senator bragged about driving an expensive electric car to Washington, D.C., while avoiding gas stations amid historic prices.

In remarks made Tuesday alongside testimony from Treasury Secretary Janet Yellen, Senator Debbie Stabenow related her personal experience with an electric car as an example of a future when the nation can move beyond oil dependence and volatile gas prices.

“I got it and drove it from Michigan to here just last weekend and went by every single gas station—it didn’t matter how high it was—and so I’m looking forward to the opportunity for us to move to vehicles that aren’t going be dependent on the whims of the oil companies and the international market,” said Stabenow. 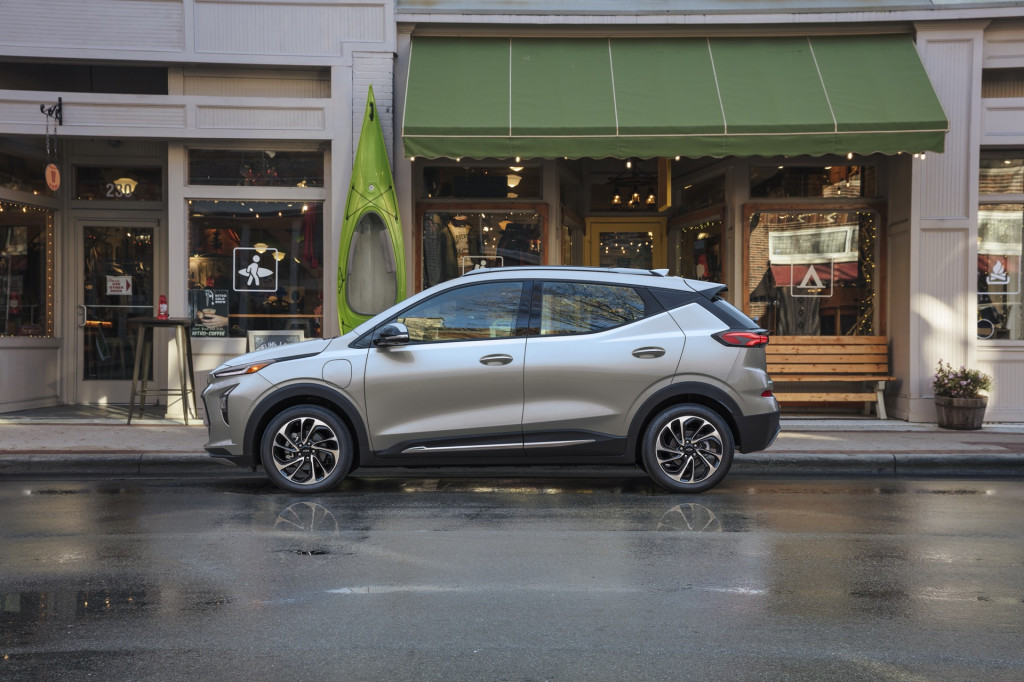 As for the "expensive" electric car she was allegedly bragging about? It's a Chevrolet Bolt EUV—a model that starts at $28,195 for 2023. The average vehicle transaction price is now above $45,000.

If you want to dismiss EVs as a subject Fox News wouldn't be on top of, well, just a few days ago it ran a story on the price of the Bolt EV and EUV, pointing out that the Bolt is the “now the cheapest electric car in the U.S.” A simple check with the Senator's office, as we did, would have confirmed Stabenow drives a very affordable EV.

As a Senator from a working-class district that includes a lot of budget-strapped auto-industry workers, Stabenow chose a modest Michigan-made model that recently received a $6,300 price drop. 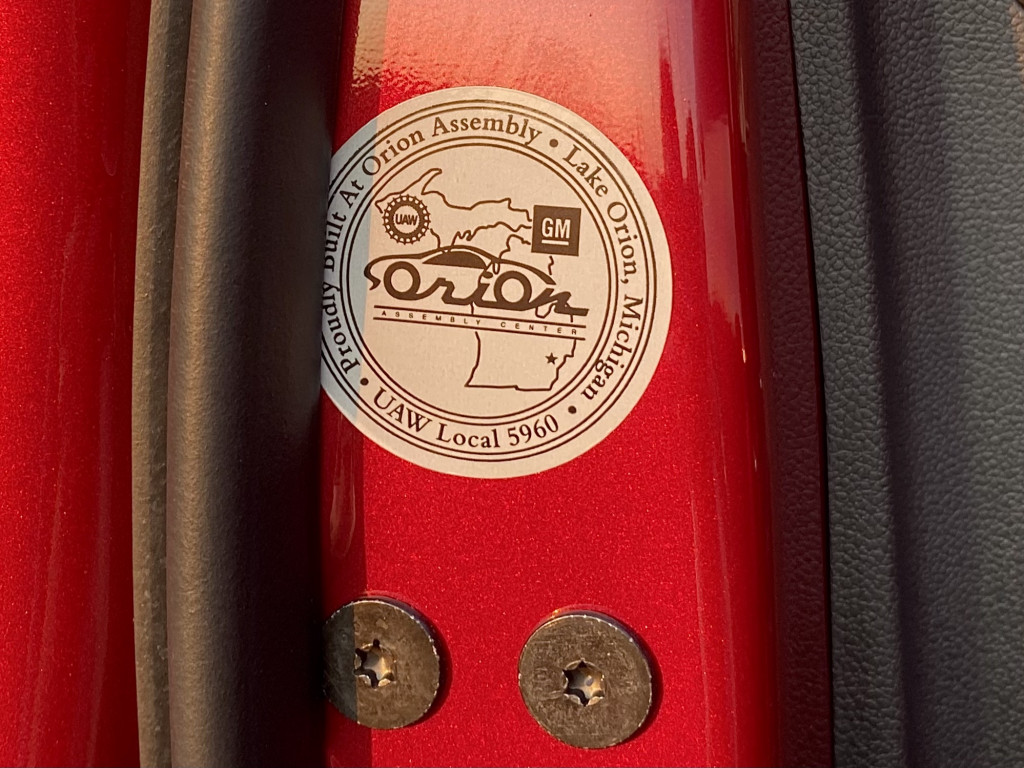 According to the U.S. Energy Information Administration (EIA), the average residential cost per kwh is about 14.5 cents—or about 3.7 cents a mile. According to AAA, the current national-average cost of a gallon of gas is $4.92, which amounts to about 14 cents a mile if you anticipate an optimistic 35 mpg for an equivalent gasoline model.

Even filling up at commercial Electrify America stations and their 31 cent-per-kwh rate, where electricity costs more than home service, she was saving money—maybe $40 or more—versus a gas-powered small car. 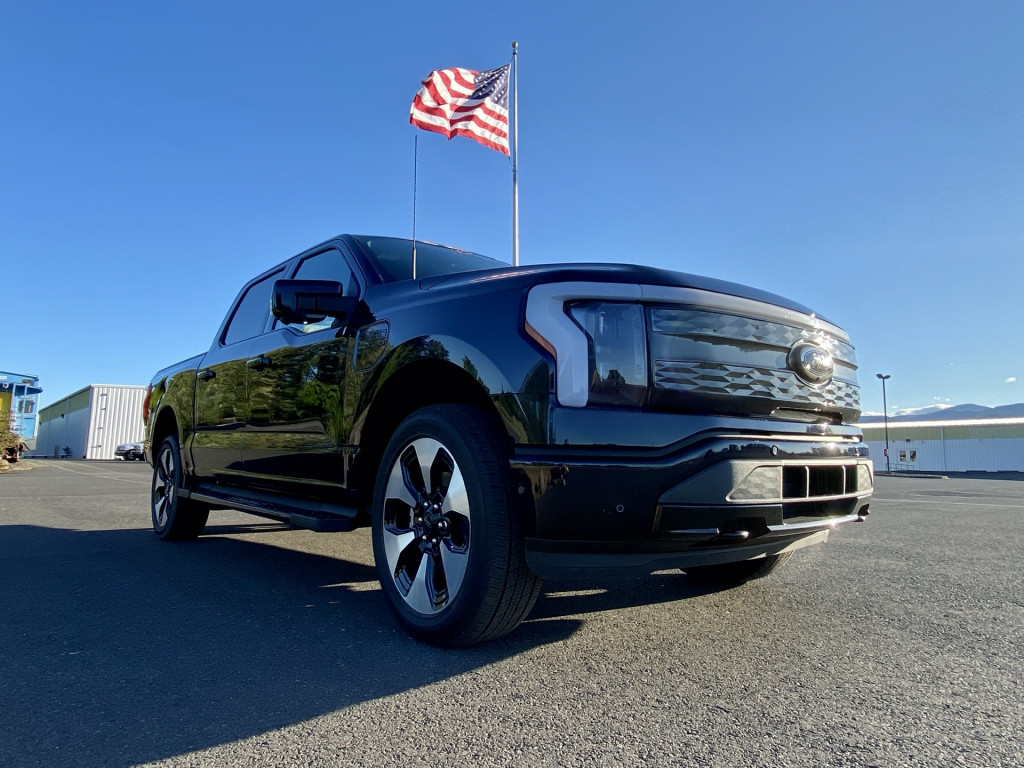 We’ve reported a lot on the operating cost advantages of EVs, which have grown stronger in recent months as the price of gas has risen. Consumer Reports has crunched the numbers on all aspects of ownership beyond gas prices, and found the advantages could be even stronger for SUVs and pickups. As Deloitte found earlier this year, about half of American car shoppers won’t pay extra up front for electrified vehicles, although they sure will see those benefits build quickly.

So now, Fox News editors, if you’re calling Senator Stabenow out on driving something “expensive,” what do you drive and what is it costing you?