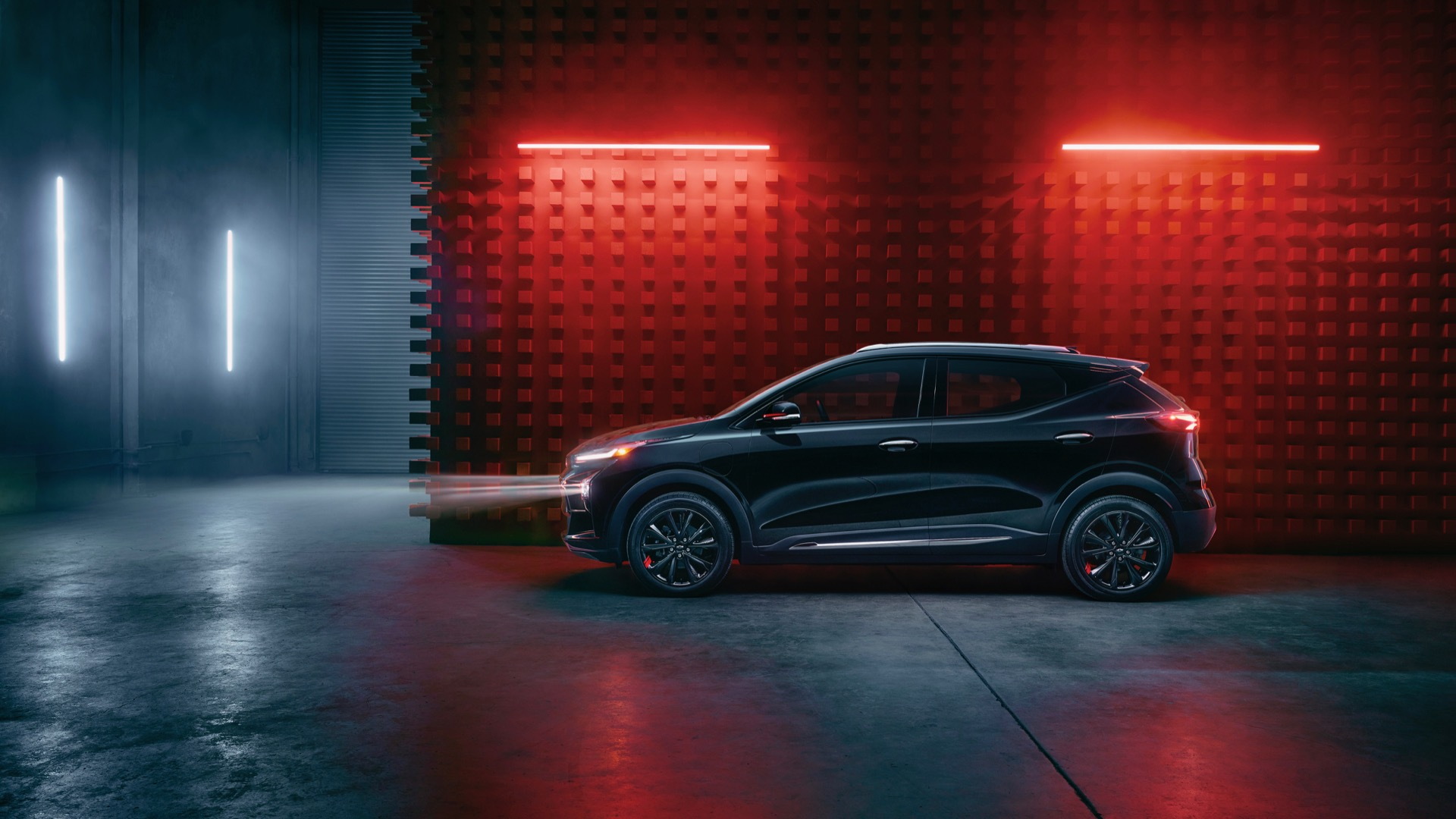 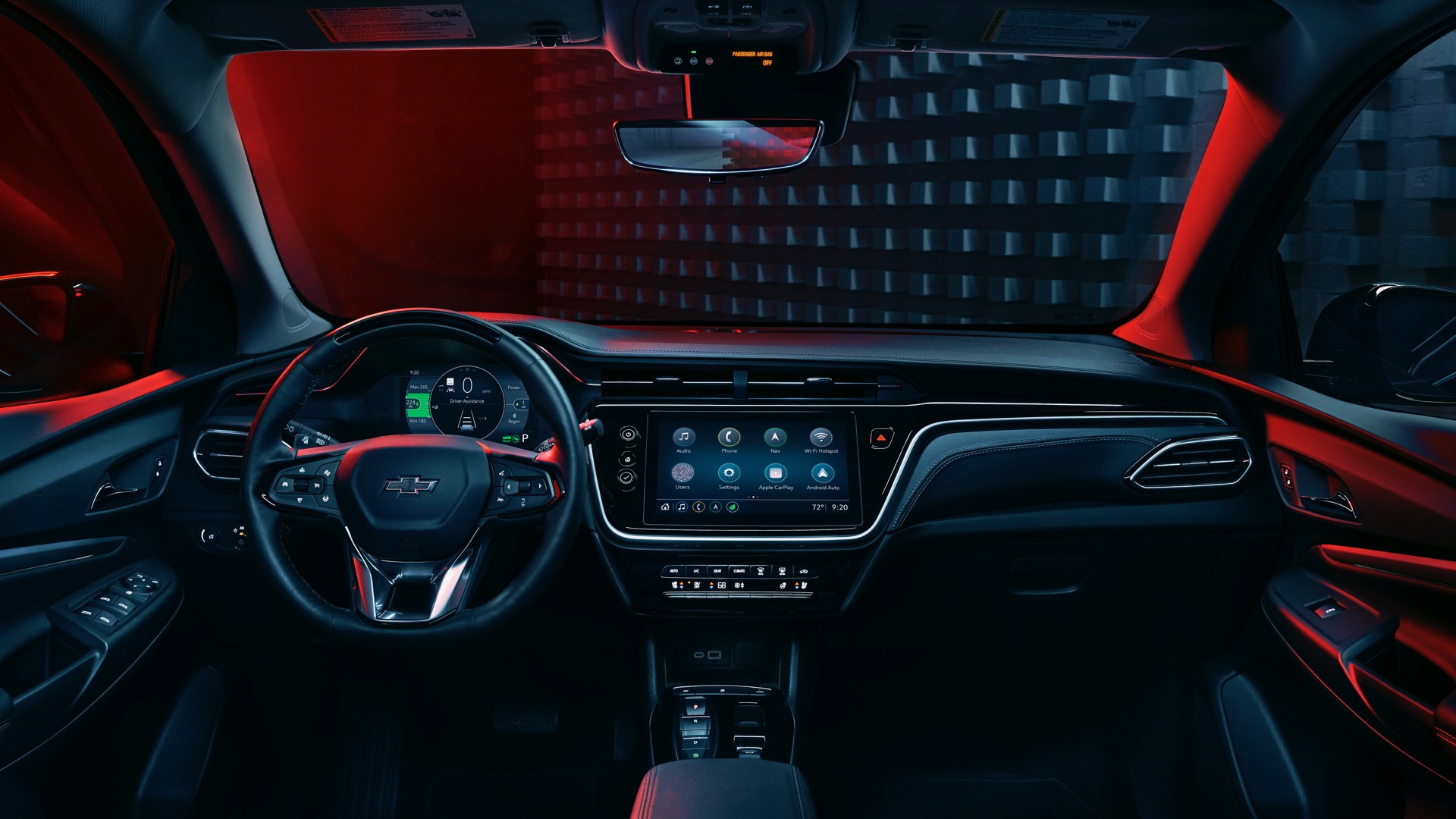 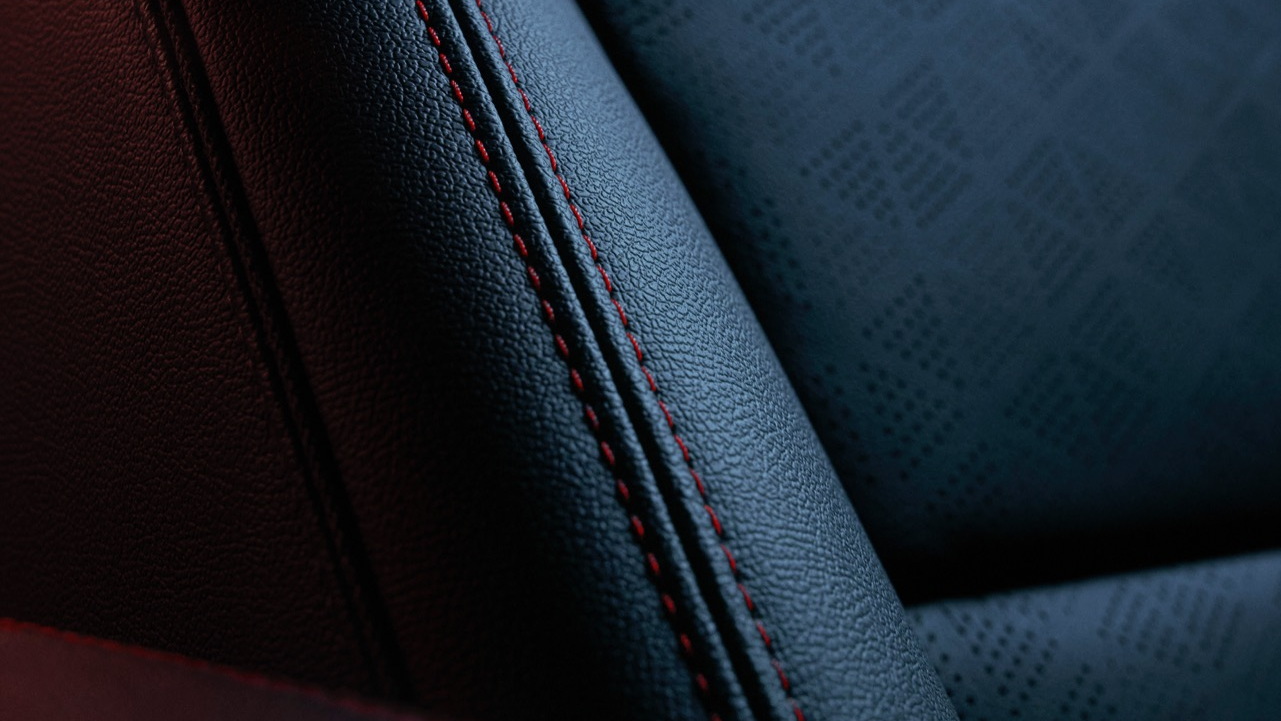 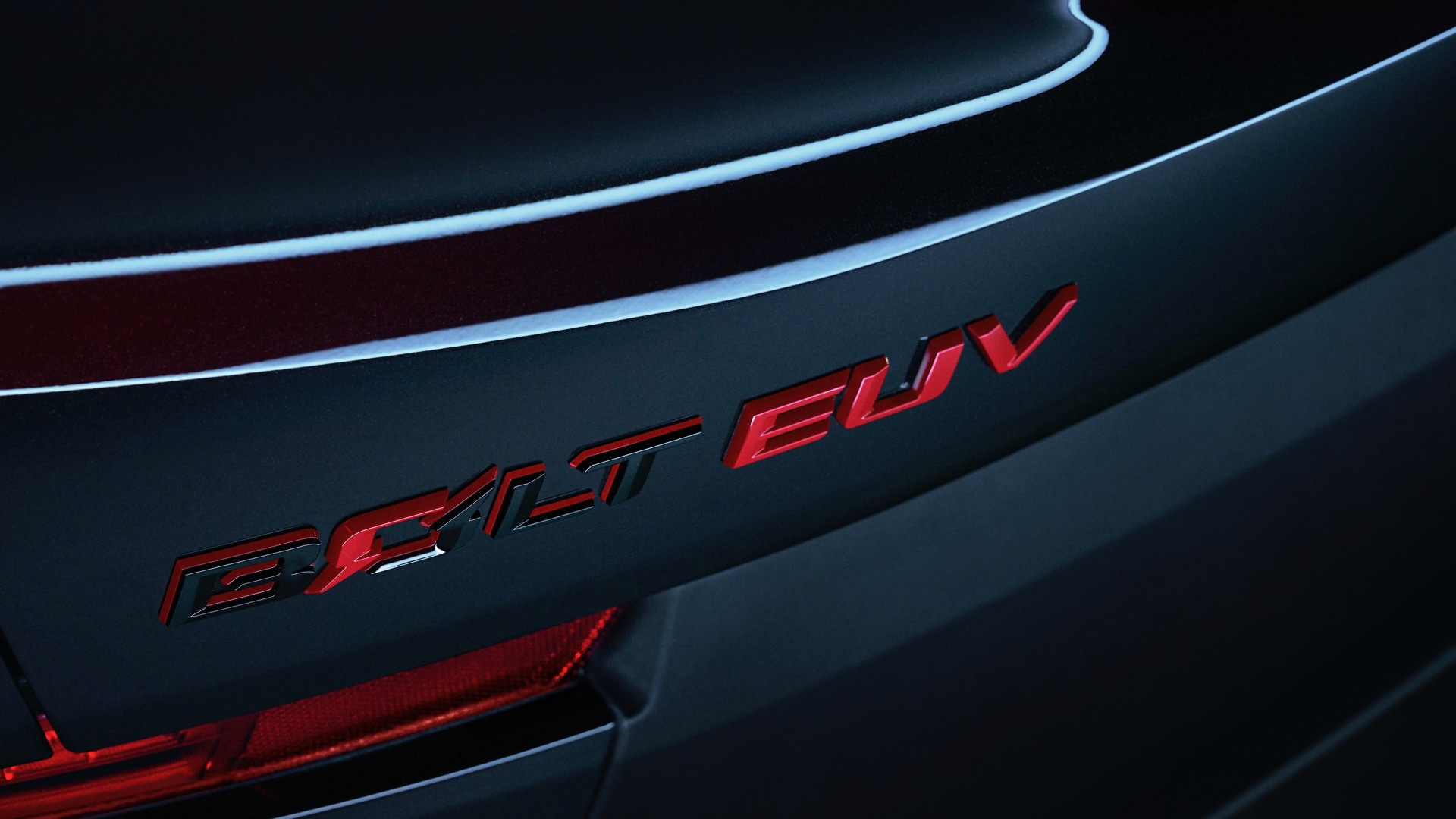 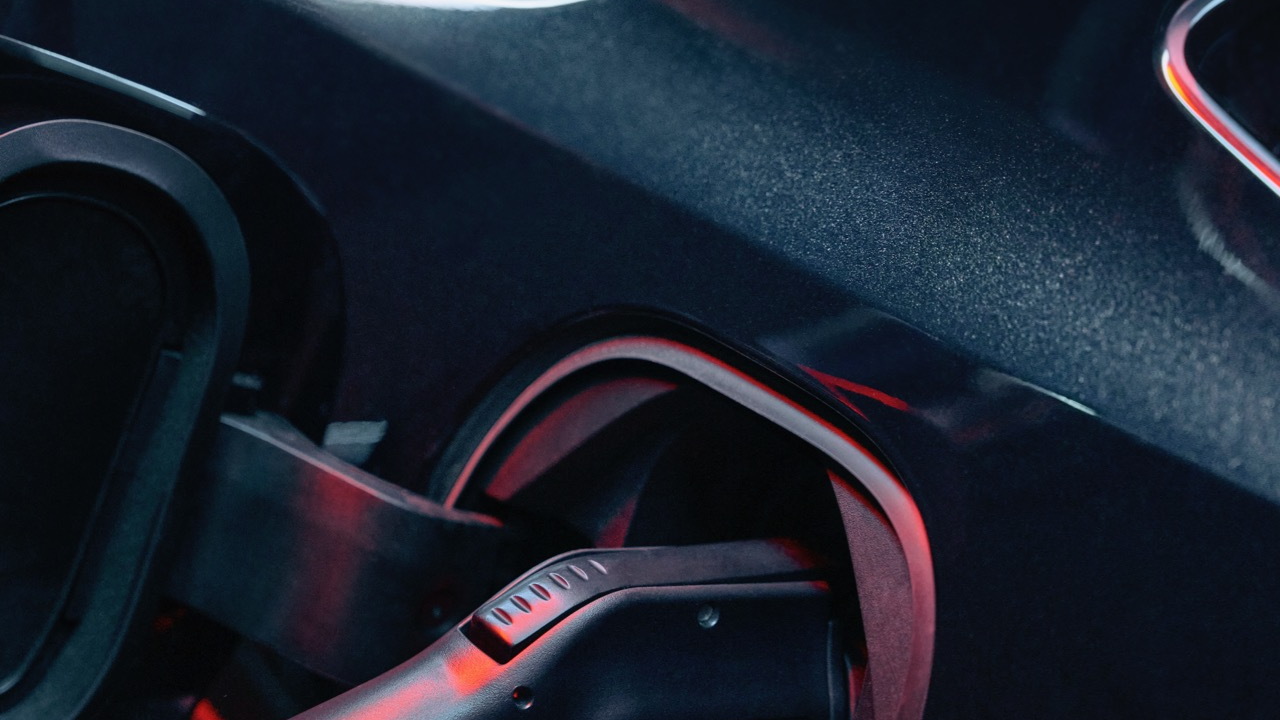 The Chevrolet Bolt EUV Redline Edition, which GM revealed last month, costs just $495 extra and brings gloss-black 17-inch wheels with red accents, a black-and-red Bolt EUV badge, and other red accents on the outside. It also adds black leather upholstery with red accent stitching inside—extras that are otherwise part of the optional Convenience Package on the upscale Premier.

Such examples make the Bolt EV a refreshing outlier in the new vehicle market. Examples in which affordability improves from model year to model year are few and far between. Today’s average new-vehicle transaction price in the vicinity of $45,000, and supply chain woes and inflation making annual sticker-price bumps all the more significant (and painful).

It’s all the more noteworthy when last year already was the affordability play—with a $5,500 price cut versus the 2021 model.

That 2022 price cut came after the EV tax credit completely phased out for GM in April 2020. Since then there have been two failed attempts at reloading the tax credit.

Furthermore, GM has a little extra incentive to make good with shoppers ahead of the rollout of other affordable electric models. The recalibrated pricing makes space below the $30,000 Chevy Equinox EV arriving in 2023, for the 2024 model year. And ahead of the delivery of those more mass-market models powered by GM’s new-generation Ultium battery technology, it helps build goodwill in the wake of an extensive battery-defect-motivated recall of the Bolt EV—including extensive battery replacements of many 2017-2019 models.