Most Americans still aren't ready to buy an EV, according to the Deloitte 2022 Global Automotive Study, which examines consumer perceptions of electrification and other technology movements in the auto industry.

More than two-thirds (69%) of Americans said their next vehicle won't have any kind of electrification, while only 5% saw their next vehicle being an EV, according to the study, which was conducted globally via email questionnaire. In comparison, 17% said they could see a hybrid as their next car.

Global consumer powertrain preferences for their next vehicle (from Deloitte study)

The lack of interest in EVs among United States consumers is due to both cost and range concerns, the study found.

Range was the top concern among U.S. respondents, according to the study. Those respondents also said they expected an EV to travel 500 miles on a charge, something only recently achieved by the Lucid Air, in a version that starts at $139,000.

More than half of U.S. respondents (53%) also said they didn't want to pay more for alternative powertrains. While tax credits and other incentives help, EVs can still carry a price premium over comparable internal-combustion vehicles. 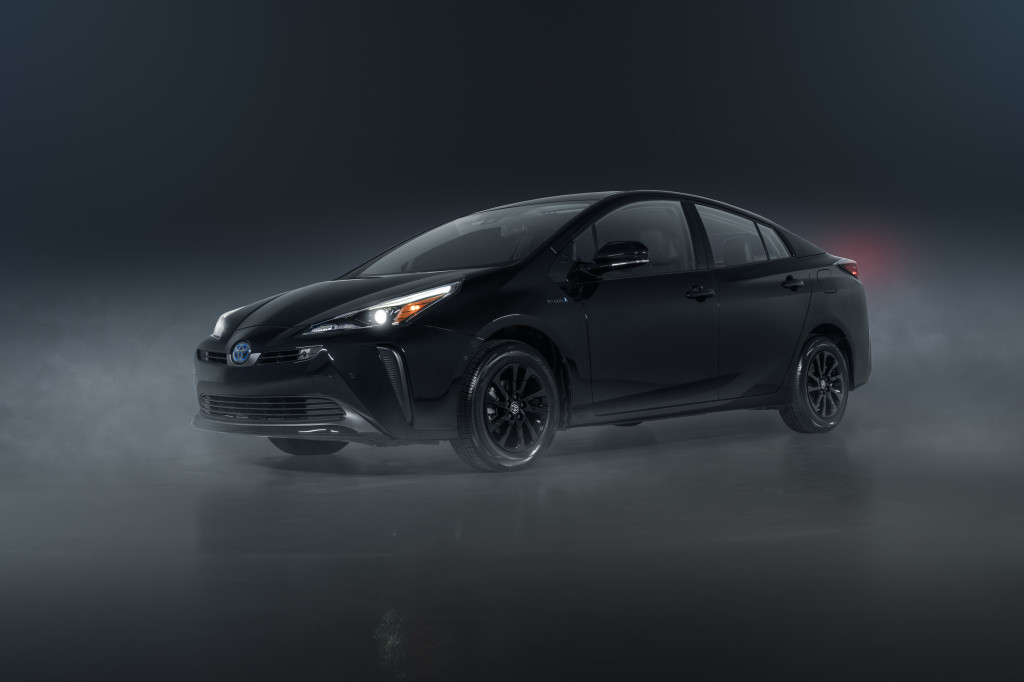 The Deloitte study offers very different results from a 2020 Consumer Reports survey, which found that seven out of 10 Americans saw an EV in their future, albeit with only 4% saying they actively planned to purchase an EV as their next car.

The range figure produced by the Deloitte study is particularly surprising. Research from Autolist in 2017 pegged 300 miles as a sweet spot for EVs, although AAA noted in October 2020 that Americans were expecting more EV range than they did before the pandemic.

A number of brands plan to go mostly or fully electric by 2030. Yet given these study results, is Toyota's conservative plan, with hybrid tech standard on more models and 85% of U.S. new vehicles from the brand still using tailpipes by 2030, closer to the future outlook?