Volkswagen will revive the name of an SUV pioneer for a new rugged EV brand.

The automaker on Wednesday announced the new Scout brand, taking the name of the International Harvester Scout that debuted in the 1960s as one of the original SUVs. This new Scout incarnation will develop an electric pickup truck and SUV for the United States. The first prototypes will be unveiled in 2023, with production scheduled to start in 2026, VW said in a press release.

Rumors of a VW Scout have circulated for a few months. VW finally confirmed its plans a few hours after one of its designers posted—and then deleted—a teaser image on Instagram. 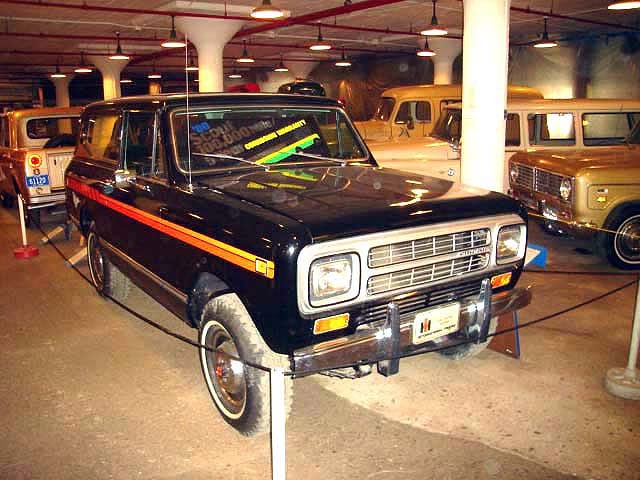 Later recirculated officially by VW, the teaser shows a four-door SUV and pickup with the same blocky proportions and upswept rear-window line as the original Scout, which was manufactured between 1961 and 1980 by agricultural equipment company International Harvester.

VW acquired the rights to the Scout name with its acquisition of Navistar International, a successor company of International Harvester, in 2020.

Under VW, the Scout name is expected to represent a standalone brand with its own management, similar to VW's other brands. Look at the stock-market enthusiasm behind Rivian, and you can put together the dots for what VW is thinking. Nor is Rivian the only company marketing rugged EVs. 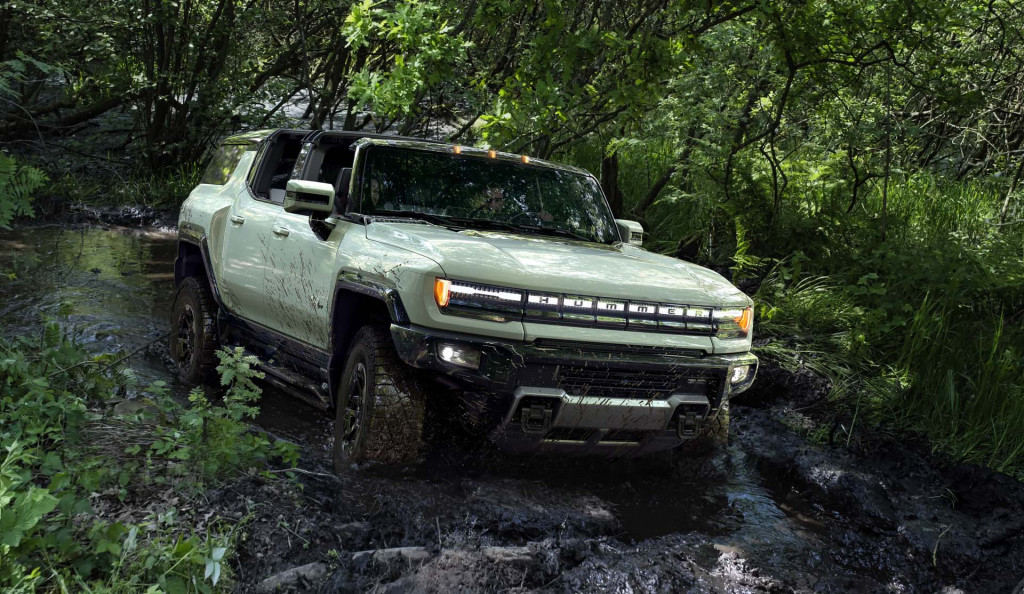 The International Scout has had a strong enthusiast following over decades—and the fully electric model that arguably most closely represents its aesthetic has been the Bollinger B1. And General Motors recently brought back the Hummer brand as an EV. As for the Scout, there's likely even more flexibility in what such a brand could become.

VW has also been keen to use names from its main brand's back catalog for new EVs. The ID.Buzz cues a lot of interest, but it will be a relatively low-volume model. VW has mulled—more than once—the return of the VW Thing as an EV.

Do you think it's a good idea? Should VW make electric SUVs for the masses under the Scout name, or will this be another overpriced electric truck built on nostalgia? Leave us your thoughts.