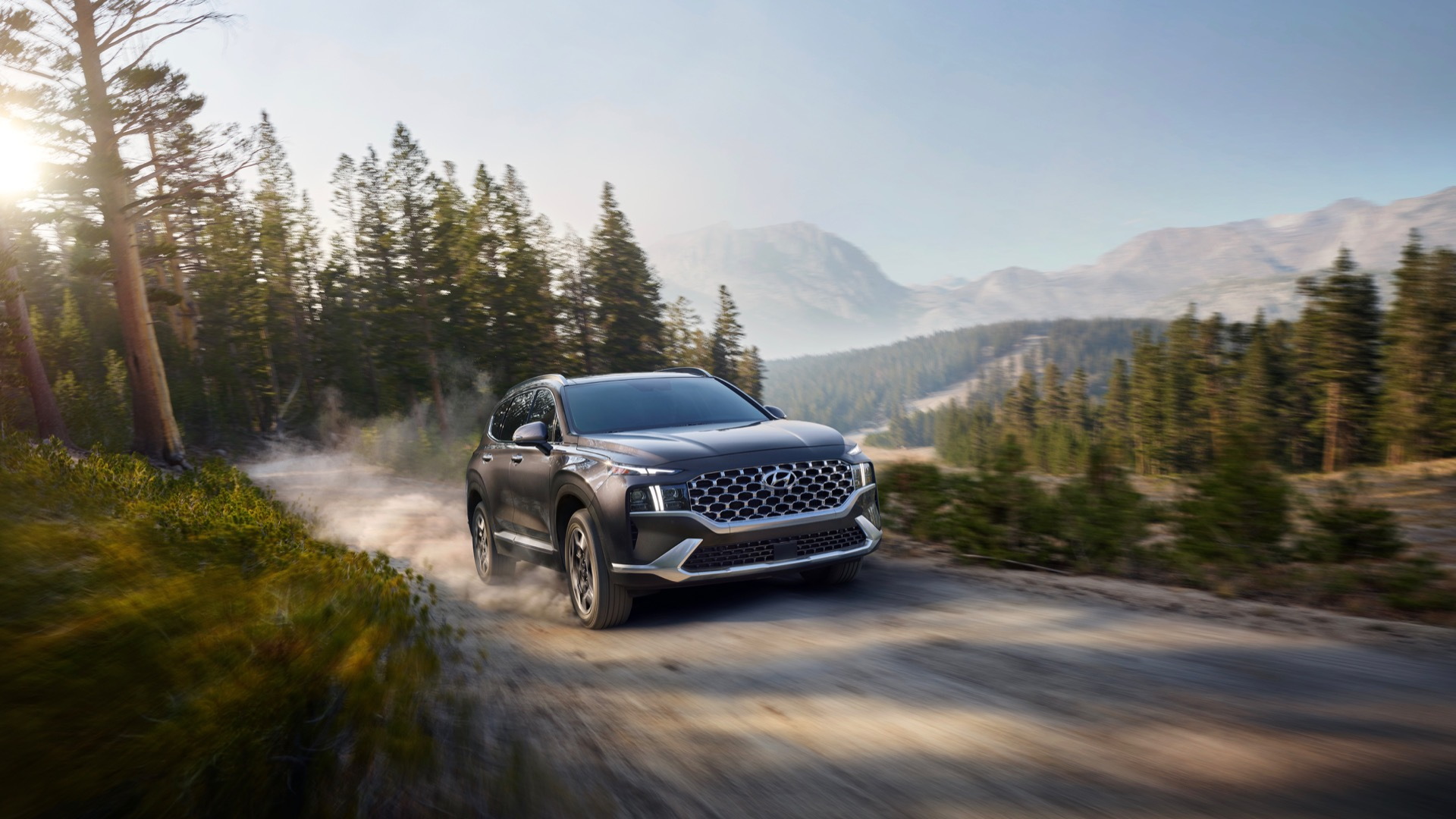 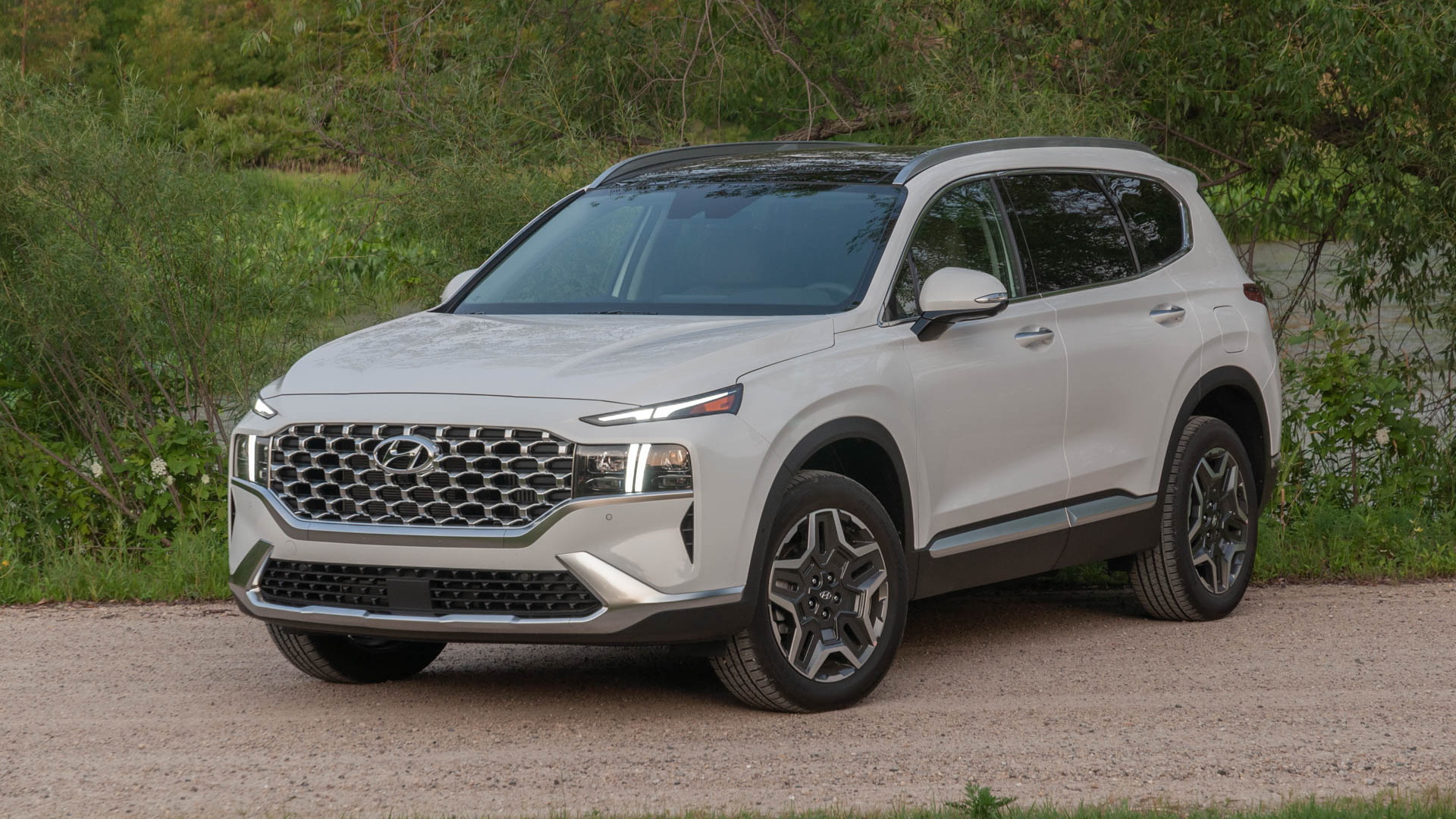 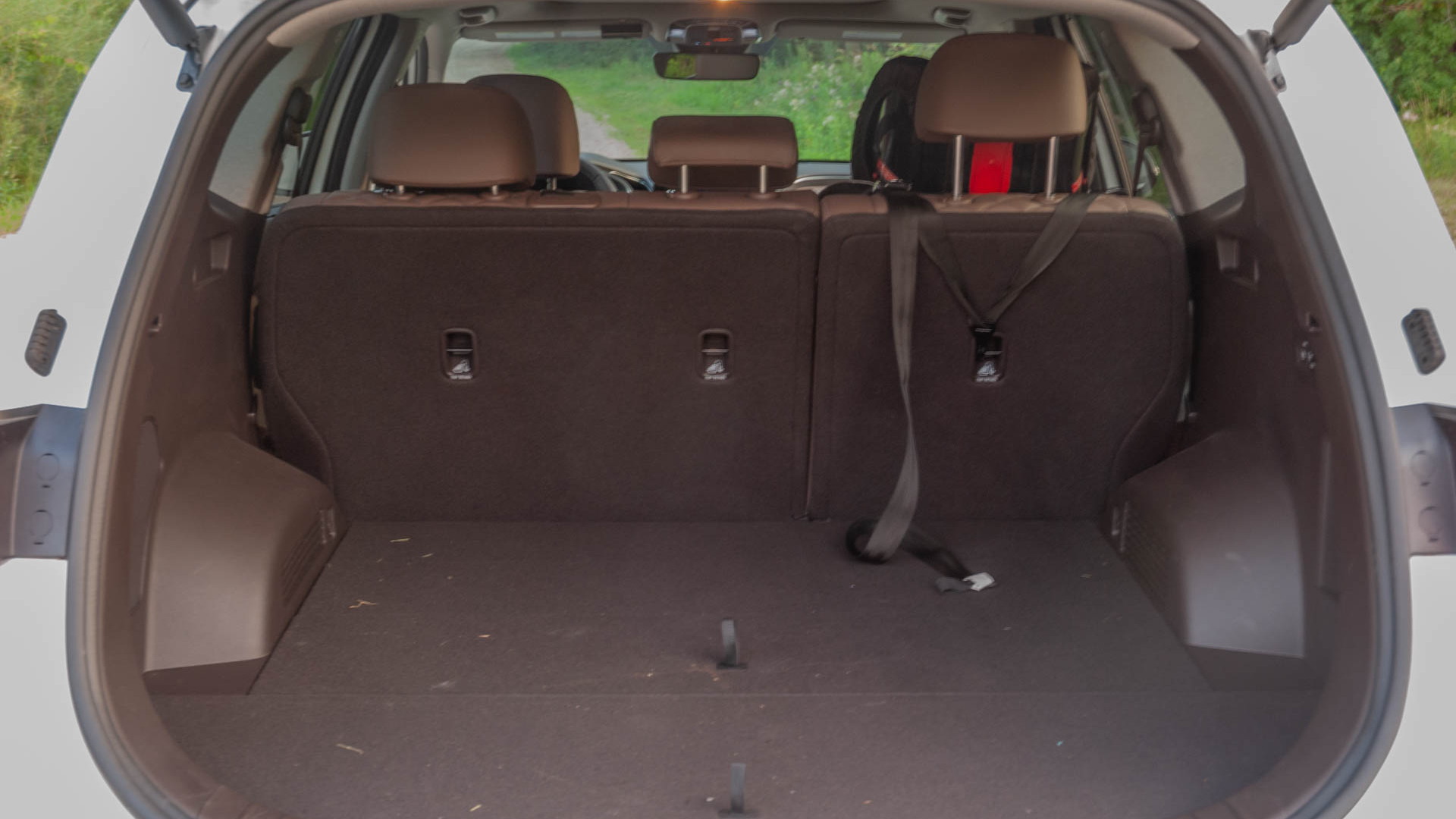 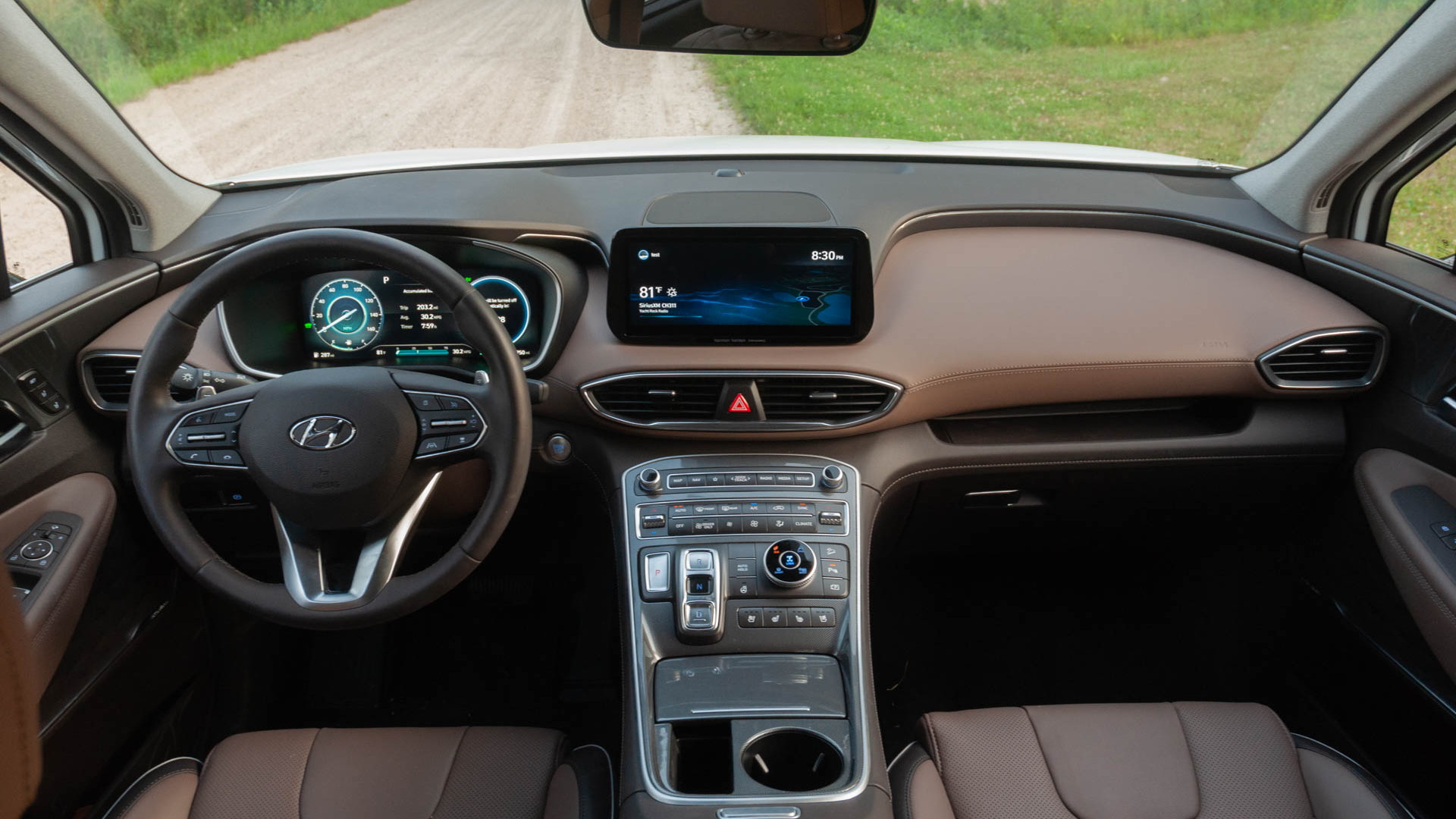 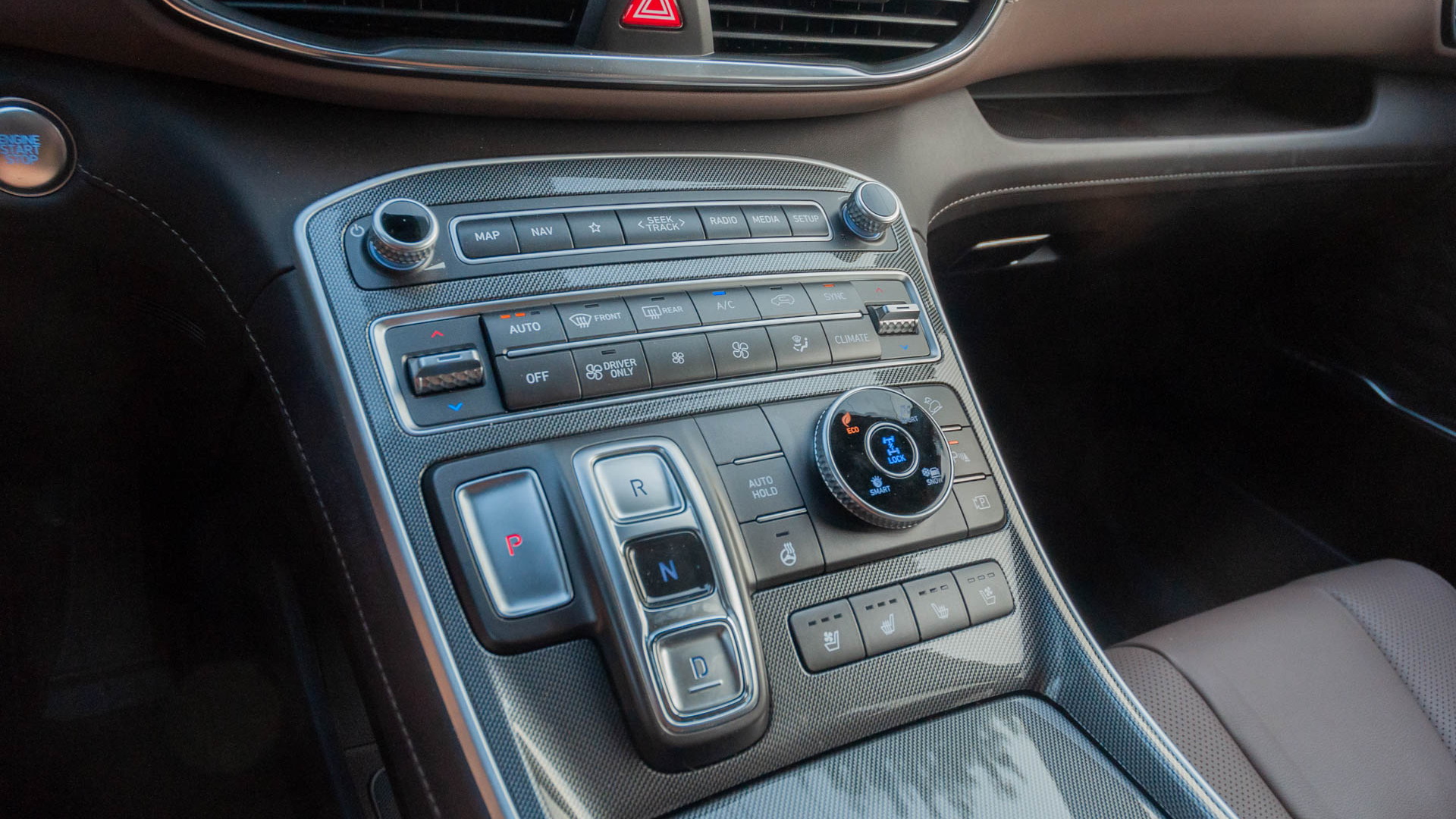 The Hyundai Santa Fe Hybrid and an all-electric version of the Genesis GV70 will be built in Alabama, Hyundai confirmed last week.

Both vehicles will be built at the Hyundai Motor Manufacturing Alabama plant near Montgomery, which currently builds gasoline versions of the Santa Fe, as well as the Hyundai Elantra, Santa Cruz, and Tucson.

Santa Fe Hybrid production is scheduled to start in October 2022, followed by the Genesis model—called the Electrified GV70—in December 2022.

Hyundai said it is completing some upgrades, including additional warehouse space and "enhanced assembly processes" for electric-vehicle production. The automaker plans to spend $300 million and add 200 jobs for Santa Fe Hybrid production.

The Santa Fe Hybrid was launched for the 2021 model year. We've found that it hits a middle ground that adds a high-mpg option for families. The most-efficient Blue version achieves 34 mpg combined, while other versions are rated at 32 mpg combined.

Aside from the related Kia Sorento Hybrid, the Santa Fe's closest competitor is likely the Toyota Highlander Hybrid. The somewhat larger three-row Toyota has a best fuel-economy rating of 36 mpg combined.

A Santa Fe Plug-In Hybrid is also available, although Hyundai didn't confirm whether that will be part of the Alabama manufacturing shift. Launched in August 2021 as a 2022 model, the plug-in hybrid has an EPA-rated 31 miles of electric range and 76 MPGe combined efficiency rating.

Genesis earlier confirmed that the Electrified GV70 will be coming to North America—but this announcement confirms it as also U.S.-made. The Electrified GV70 was unveiled at Auto Guangzhou 2021 with 800-volt charging and a 4.5-second 0-60 mph time, but U.S.-market specs haven't been confirmed.