Lawmakers, which also recently put forth a bill to end sales of new internal-combustion vehicles in Washington by 2030, recently approved a $450,000 budget appropriation to study the biggest gasoline users, including how they could be convinced to switch to EVs, how much fossil fuel use would be displaced if they did, and how much money these high-fuel-consumption drivers could save in the process, among other questions.

The legislation requires a report on the study be submitted to the transportation committees of the legislature and the governor by January 1, 2023. 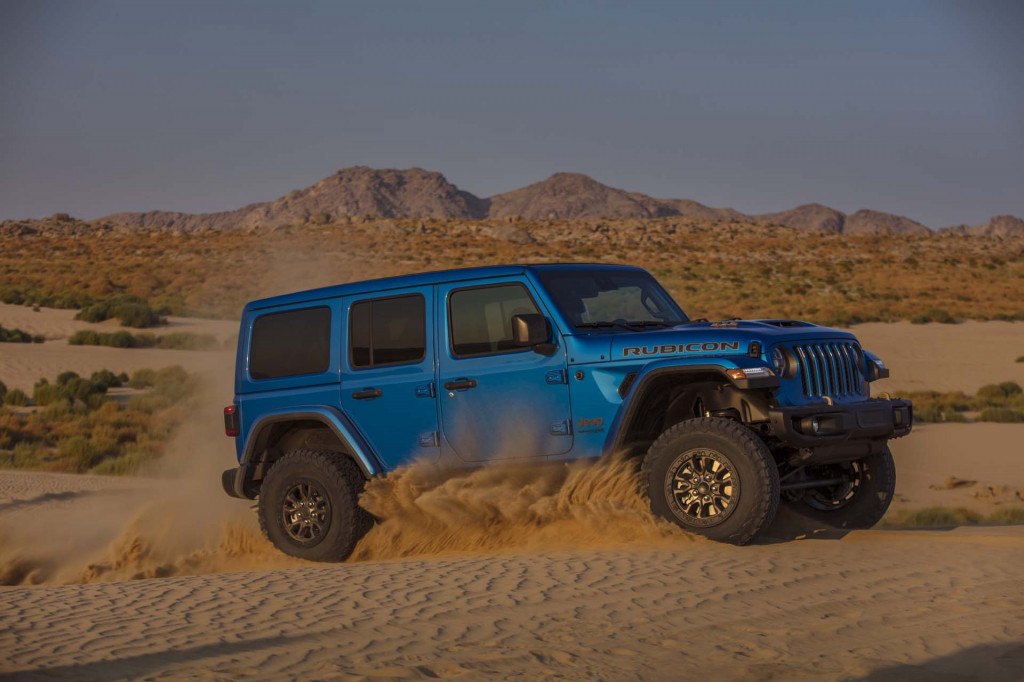 Advocacy group Coltura suggests this legislation builds on its own report on the concept of gasoline superusers, encompassing the one in 10 United States drivers that burn 32% of gasoline used in U.S. light-duty vehicles. The group has said these superusers consume more gasoline than the bottom 60% of U.S. drivers combined.

That report identified most gasoline superusers as living in rural areas, typically in the middle of the country. Some recent developments, such as Electrify America's expansion into the upper Midwest and the announcement of electric pickup trucks like the GMC Hummer EV and Ford F-150 Lightning, indicate the EV market is shifting to embrace consumers in this demographic as potential new customers, moving beyond early adopters.

A study like the one about to be undertaken in Washington could also provide some key policy answers on how to best reach a broad swath of Americans who, despite a partisan divide suggested by lawmakers, think that EVs are the future.