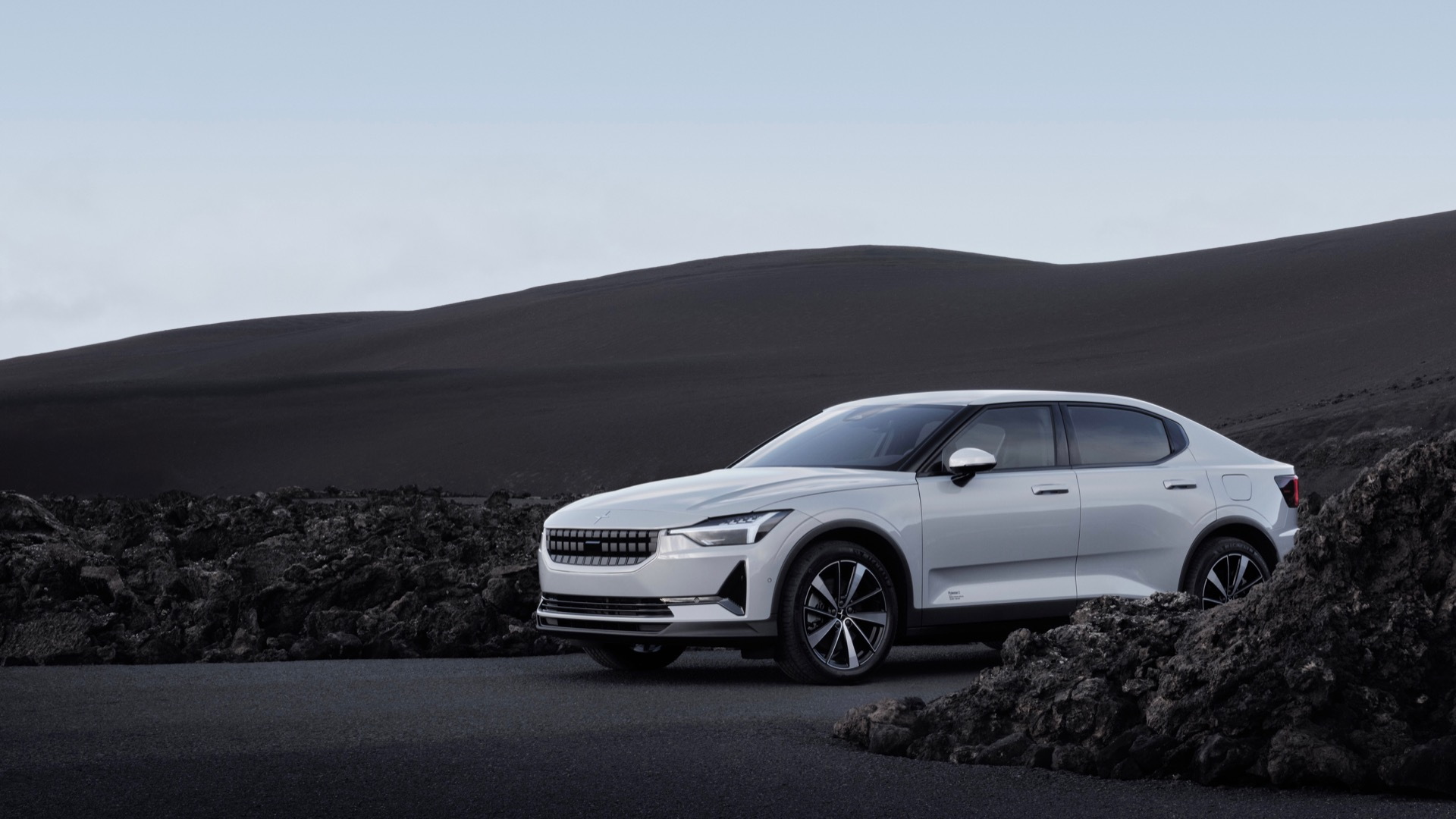 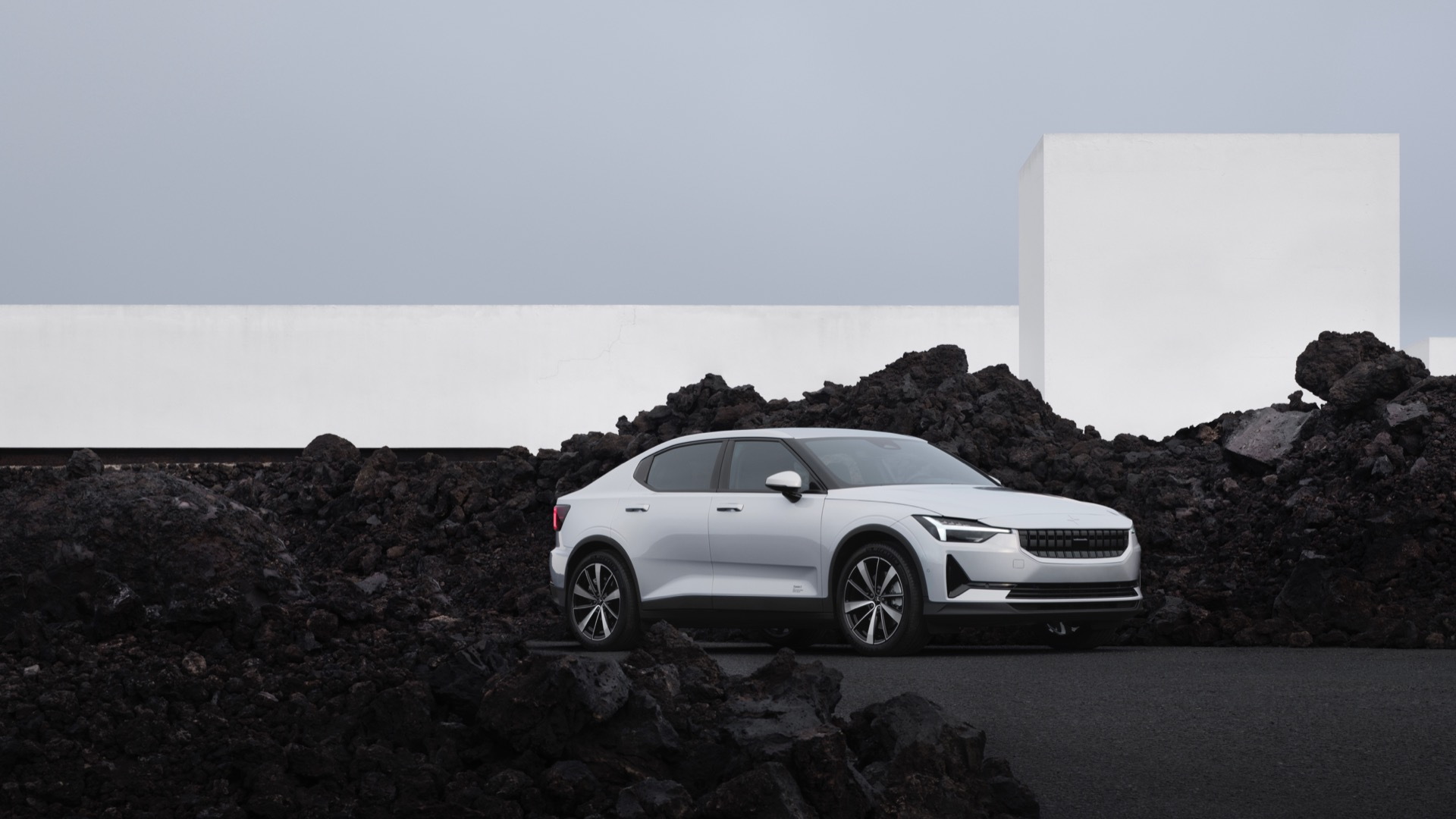 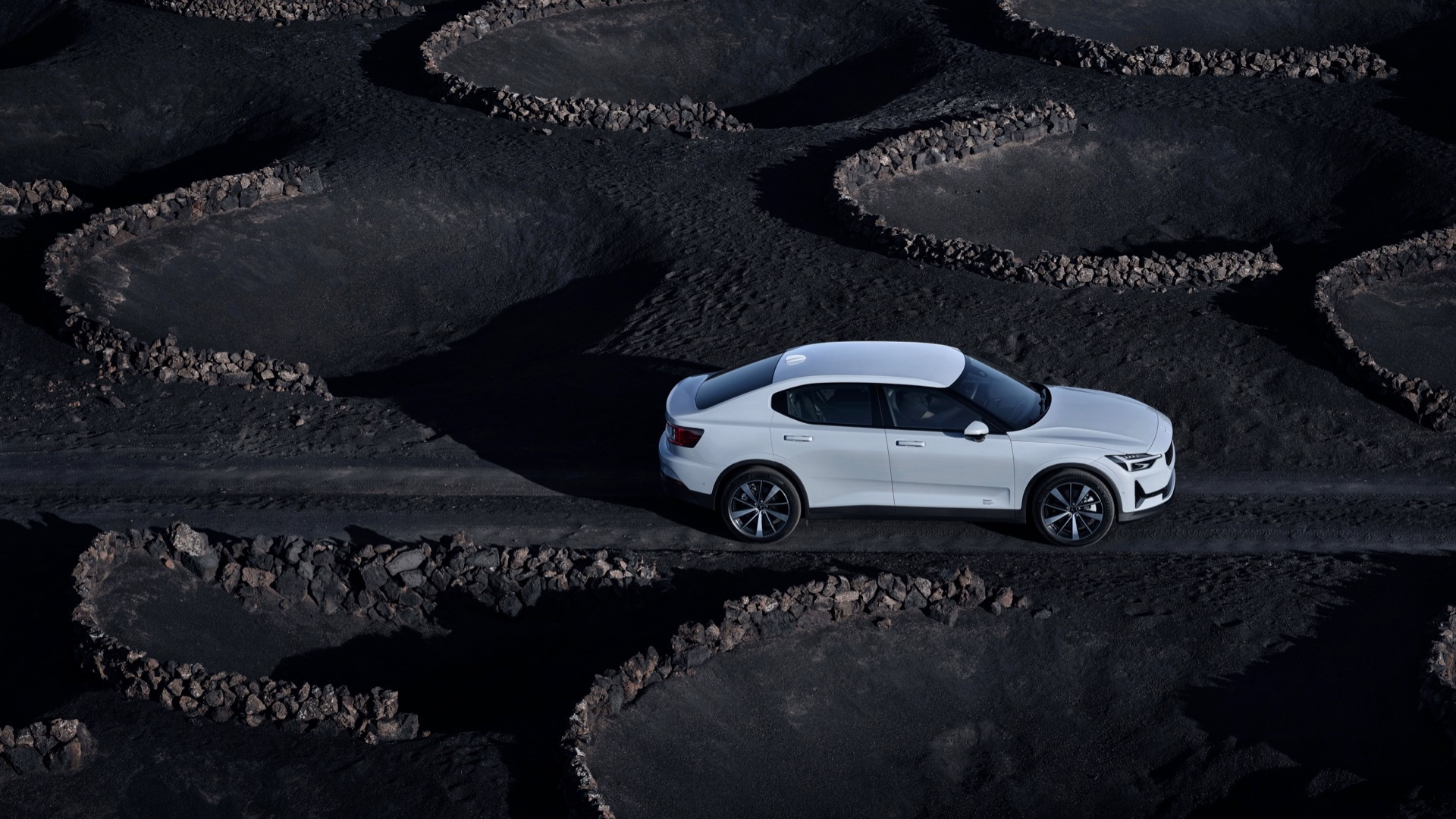 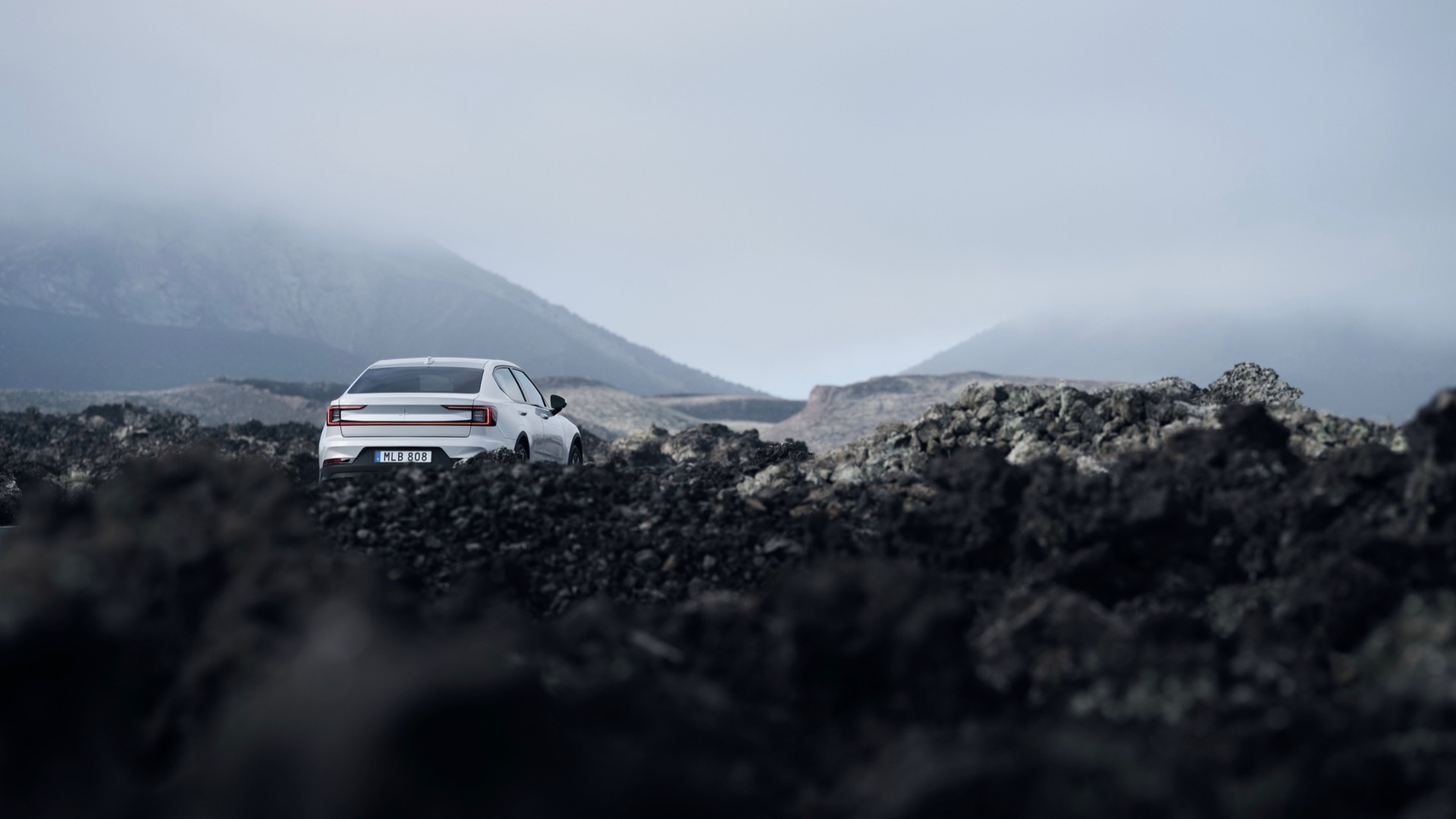 The new 270-mile single-motor version of the Polestar 2 will start at $47,200 (including destination) in the United States, Polestar confirmed Thursday.

That base price undercuts the Tesla Model 3, which now starts at $48,190 for base version with a 272-mile range. Considering that Polestar qualifies for the $7,500 federal EV tax credit and Tesla doesn't, the actual price difference could be even greater for some customers.

In states with generous incentives the single-motor Polestar 2 could be had for significantly less than that Gregor Hembrough, head of Polestar North America, said in a statement.

The Model 3 does have an advantage in performance, however. Tesla claims the base Model 3 can do 0-60 mph in 5.8 seconds, compared to 7.0 seconds for the single-motor Polestar 2.

Both the single-motor and dual-motor versions of the Polestar 2 are available with two option packages. The Plus Pack ($4,000) adds the heat pump that enables the maximum 270-mile range, along with a panoramic glass roof, 13-speaker Harman Kardon audio system, and WeaveTech vegan upholstery.

In a first drive we found top-notch build quality and a premium look and feel, even if it's missing the performance of dual-motor models, which also get some revisions for the 2022 model year. The dual-motor version is quicker, but only has an EPA-rated 249 miles of range.

Either way, we've found the Polestar 2 drives like a traditional European performance car. Meanwhile, the customer experience is direct, like Tesla's, but with some of the advantages of an established dealership network thrown in.