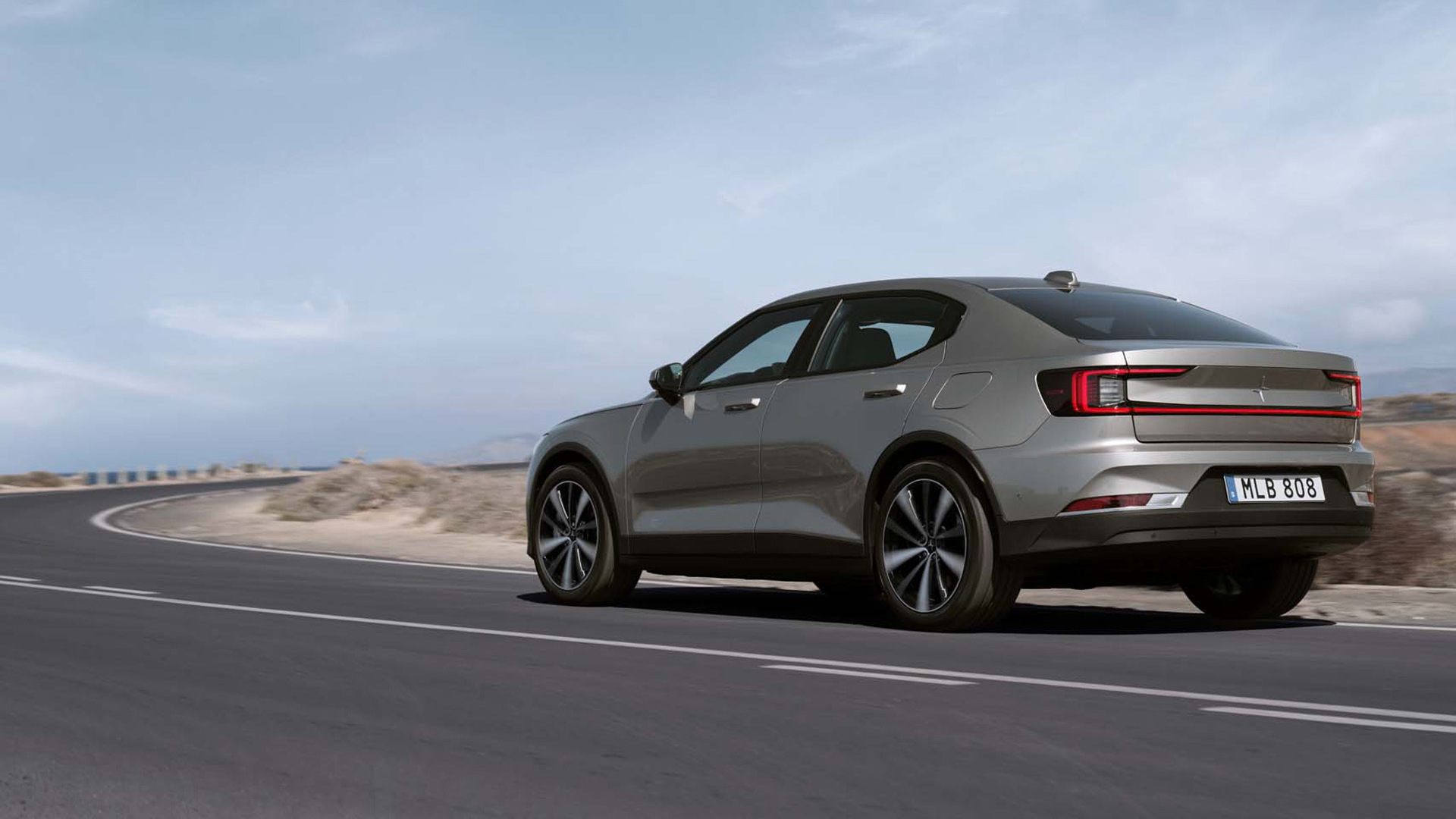 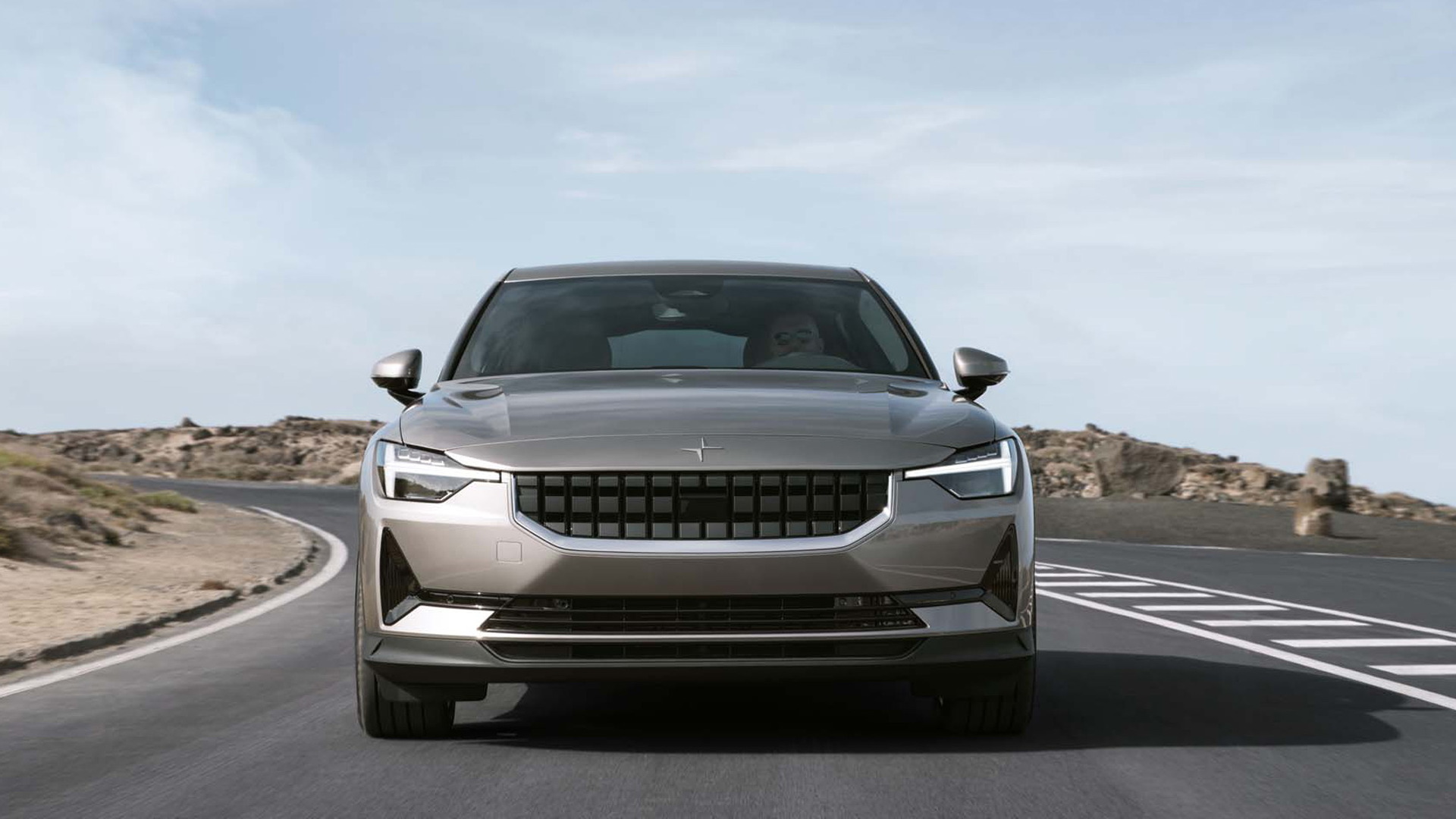 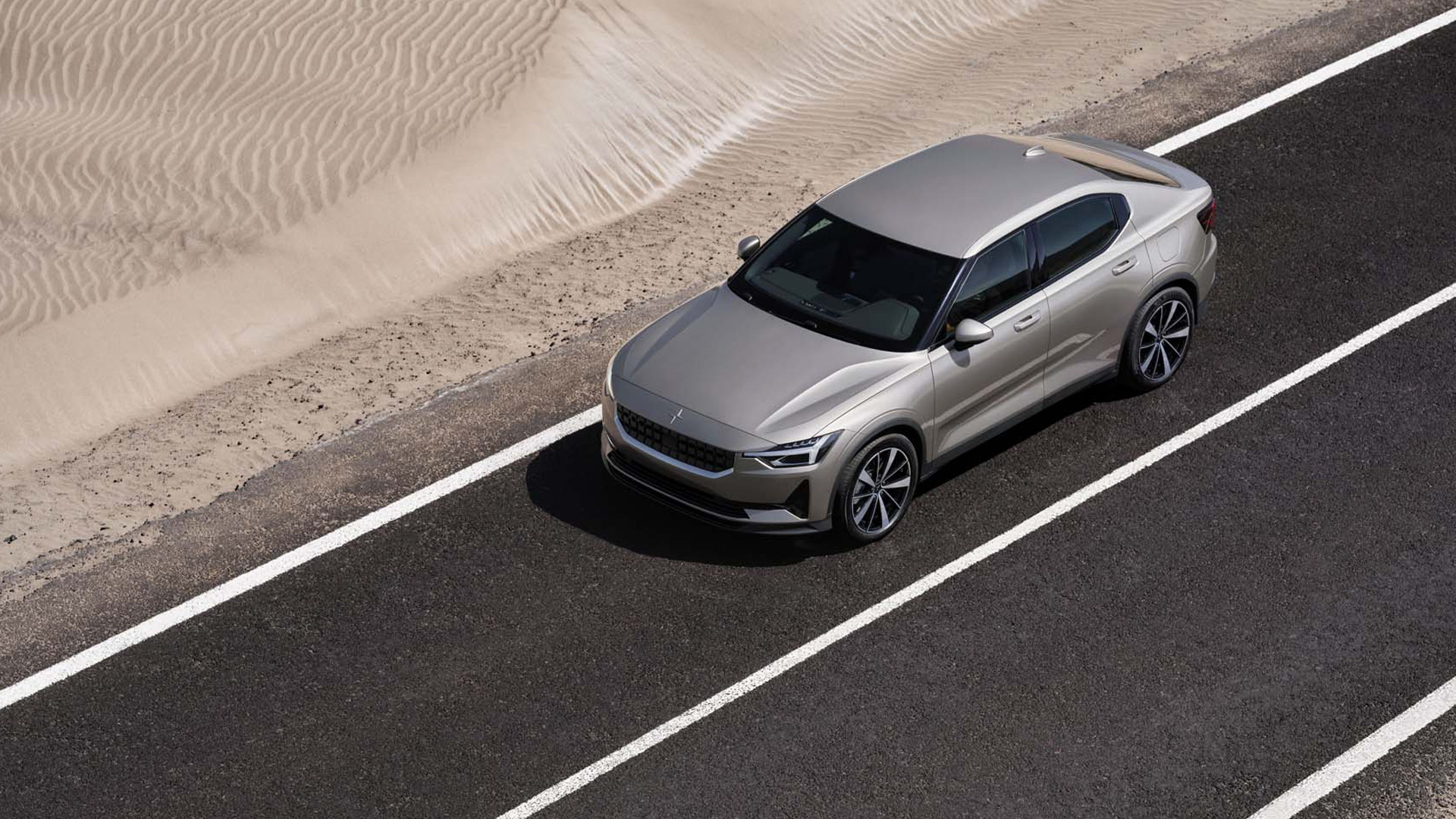 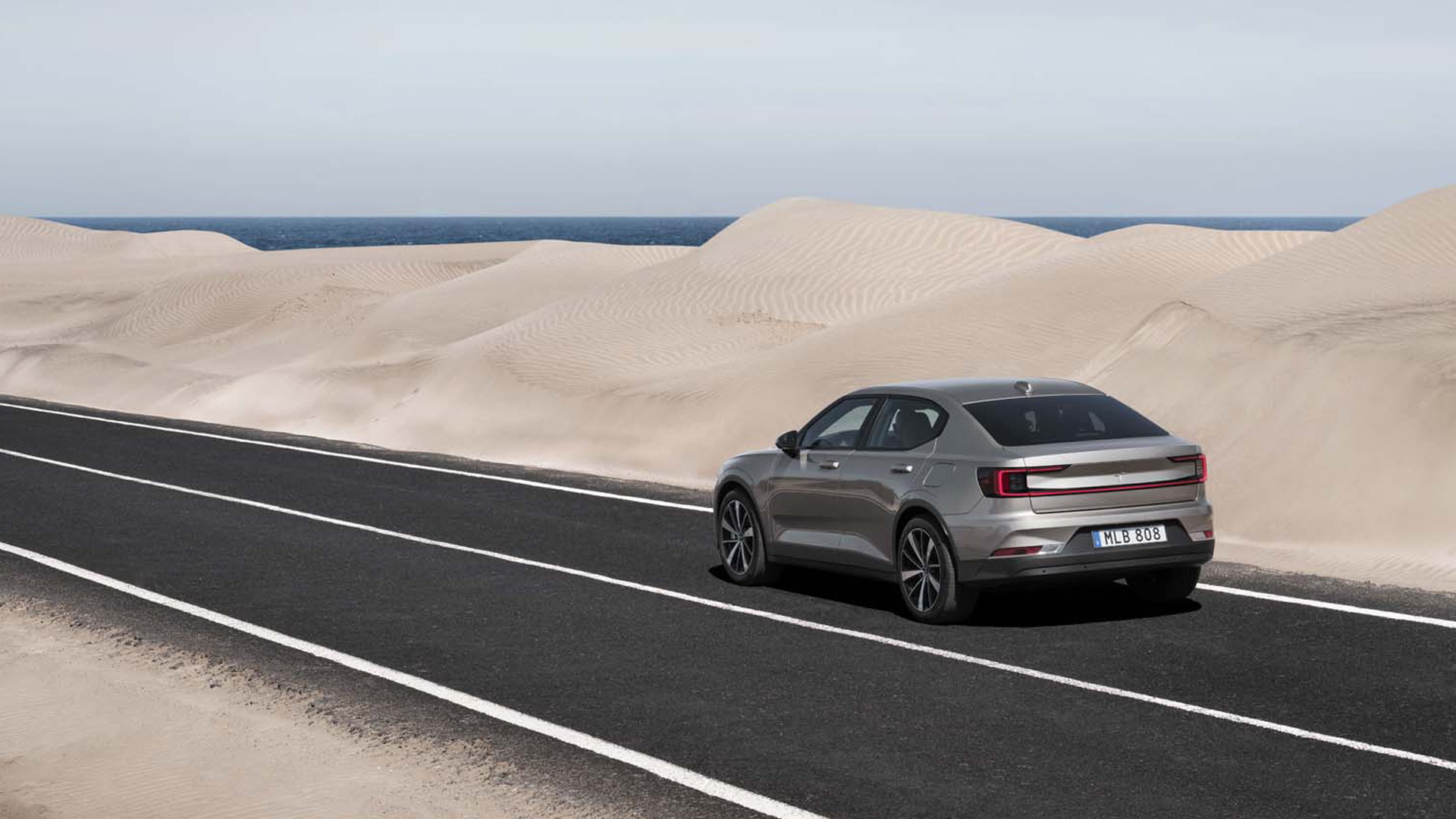 Front-wheel drive and a heat pump are part of the toolkit that will allow new, lower-priced versions of the Polestar 2 to achieve more EPA-rated driving range.

The more affordable single-motor and dual-motor versions of the four-door fastback are expected to earn about 260 miles and 240 miles, respectively, even though they use the same 78-kwh battery pack as the Polestar 2 Launch Edition, which currently earns a 233-mile rating.

These models haven’t yet been priced but Green Car Reports expects them to start between $45,000 and $50,000—not including the $7,500 federal EV tax credit and other incentives these models are eligible for, like the additional $2,000 Polestar is offering when you trade in a gas or diesel vehicle.

With the heat pump that’s now on offer as part of the Plus Pack you can add to either of those two models, the Polestar 2 will get somewhat more than those range numbers.

As Polestar suggests, the system has the capability to reduce the power needed for climate control by as much as 50% in cold weather, and the company says that even at 40-60 degrees Fahrenheit it can gain as much as 10% more range. With ongoing developments and fine tuning of the system, over-the-air updates might be able to take even better advantage of it.

Single-motor versions of the Polestar 2 will make 231 horsepower—27 hp more than the dual-motor all-wheel-drive versions make independently at each axle.

The new base model for the U.S. offers a backup camera, and front and rear parking sensors, plus 19-inch wheels, LED exterior lighting front and rear, and frameless mirrors. It also gets a choice of two colors of vegan embossed textile upholstery inside.

On the interface and entertainment front, the Polestar 2 gets the same 12.3-inch instrument-panel display and 11.1-inch infotainment screen as the rest of the lineup, with a Digital Key system that integrates with smartphones. Polestar also notes that the Digital Key system and new app will be rolling out to all owners starting in May.

The Plus Pack brings the heat pump plus a wide range of extras, including 13-speaker Harmon Kardon sound, a full-length panoramic glass roof, heated memory power front seats, heated rear seats, and heat for the steering wheel and wiper blades. It also steps up to the WeaveTech vegan upholstery that we think feels borrowed from upscale outdoorsy active gear. And a Pilot Pack brings a driver-assistance suite with adaptive cruise control, a 360-degree camera, parking sensors, a blind-spot warning system, cross-traffic alert, and rear collision warning.

In addition to a set of standalone options—like ventilated Nappa leather and a folding trailer hitch—there’s a Performance Pack that adds Öhlins suspension dampers, Brembo brakes, and 20-inch forged-alloy wheels with performance tires.

The Polestar 2 hasn’t been rated for safety in the U.S., but it was awarded a 5-star Euro NCAP rating in March. The standard safety set includes nine airbags plus active-safety support for pedestrians, cyclists, and lane-keeping.

The single-motor version of the Polestar 2 will arrive for the U.S. by the end of the year while the dual-motor base version arrives soon. Both are part of a major expansion for the brand in the U.S. as it plans to add 15 more showrooms across the country this year alone. In the meantime Launch Edition models come fully loaded and “at a slight price advantage vs. adding individual packaged to a dual-motor Polestar 2,” at $61,200, including the $1,300 destination fee.