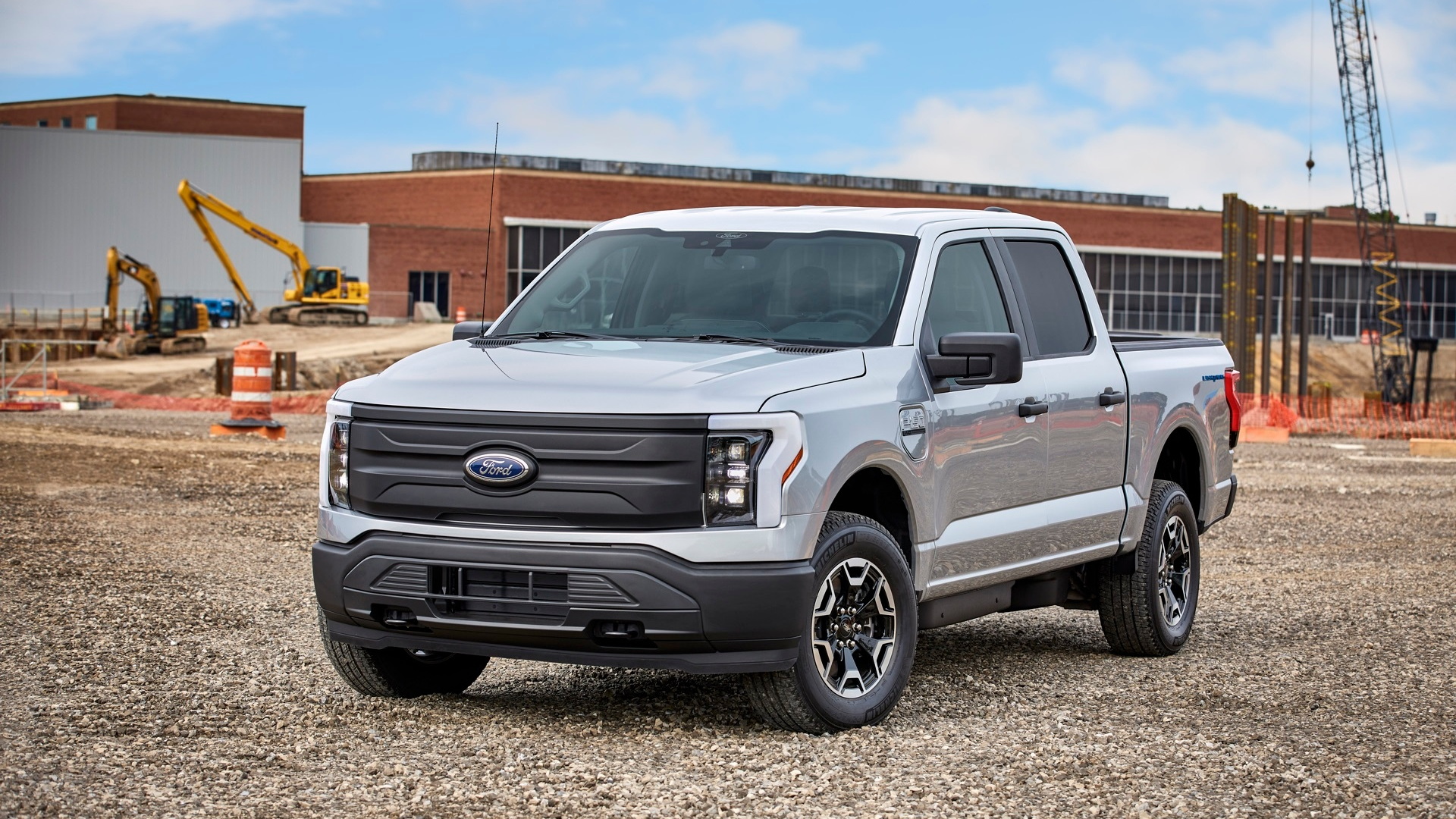 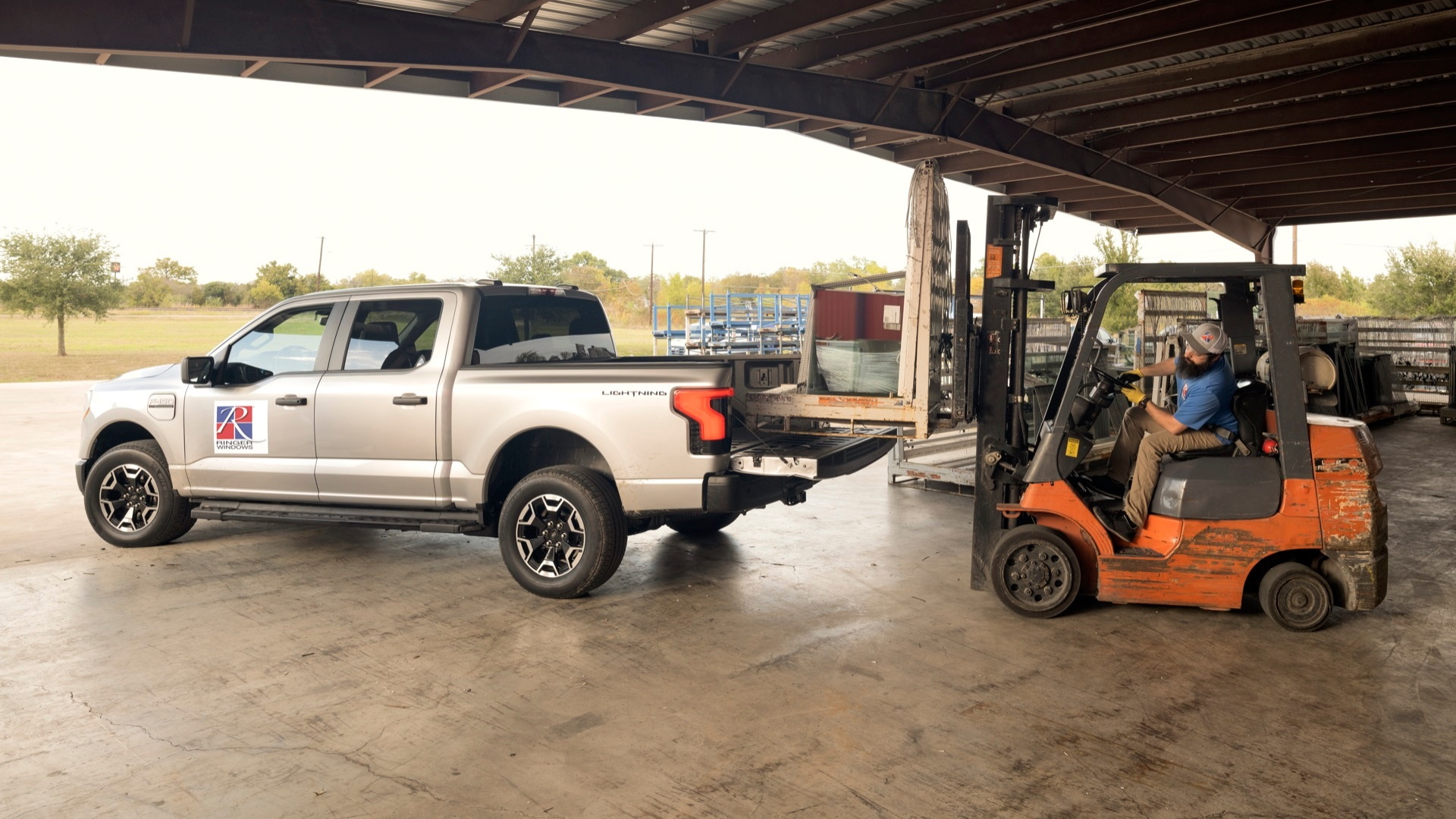 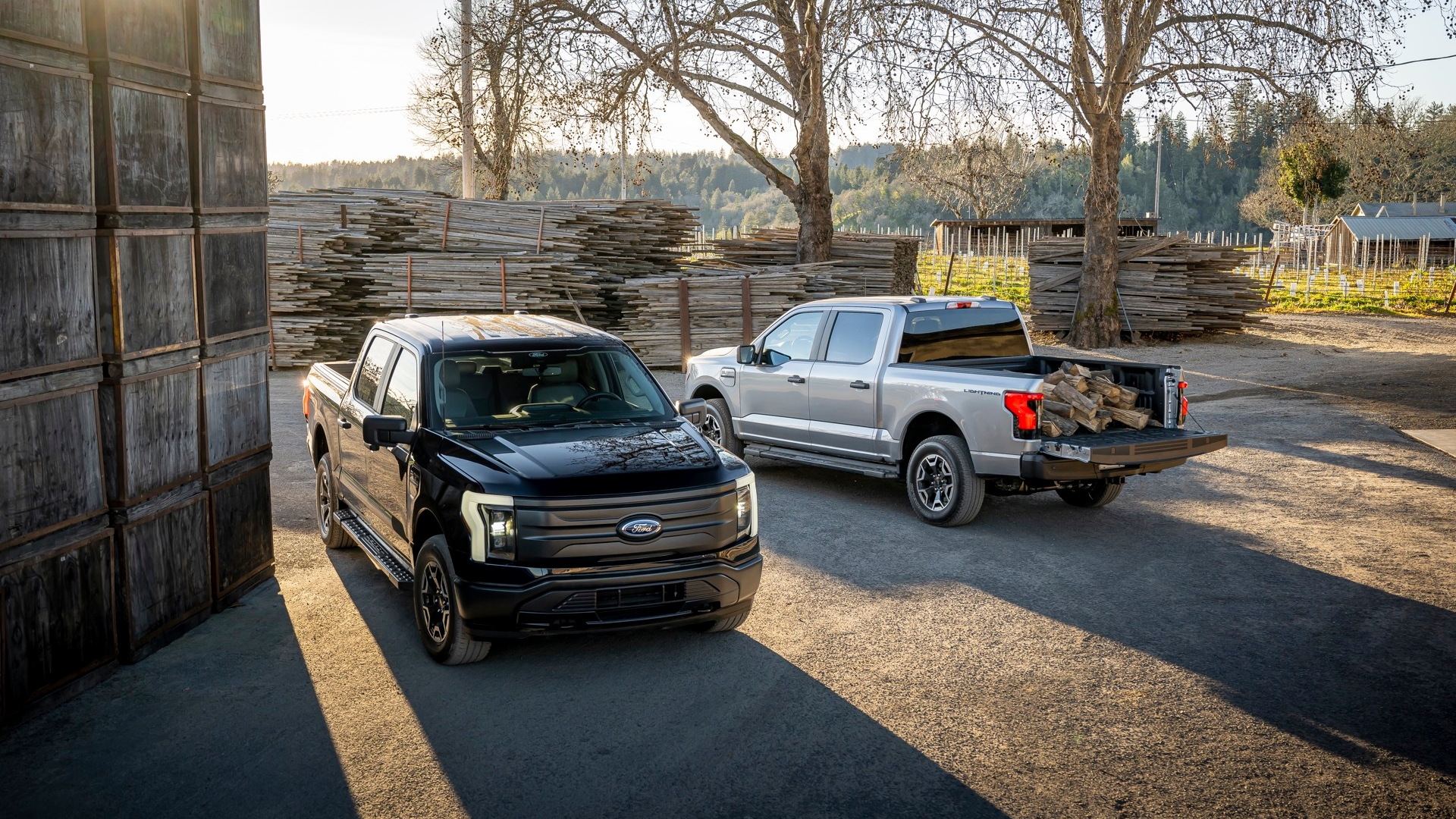 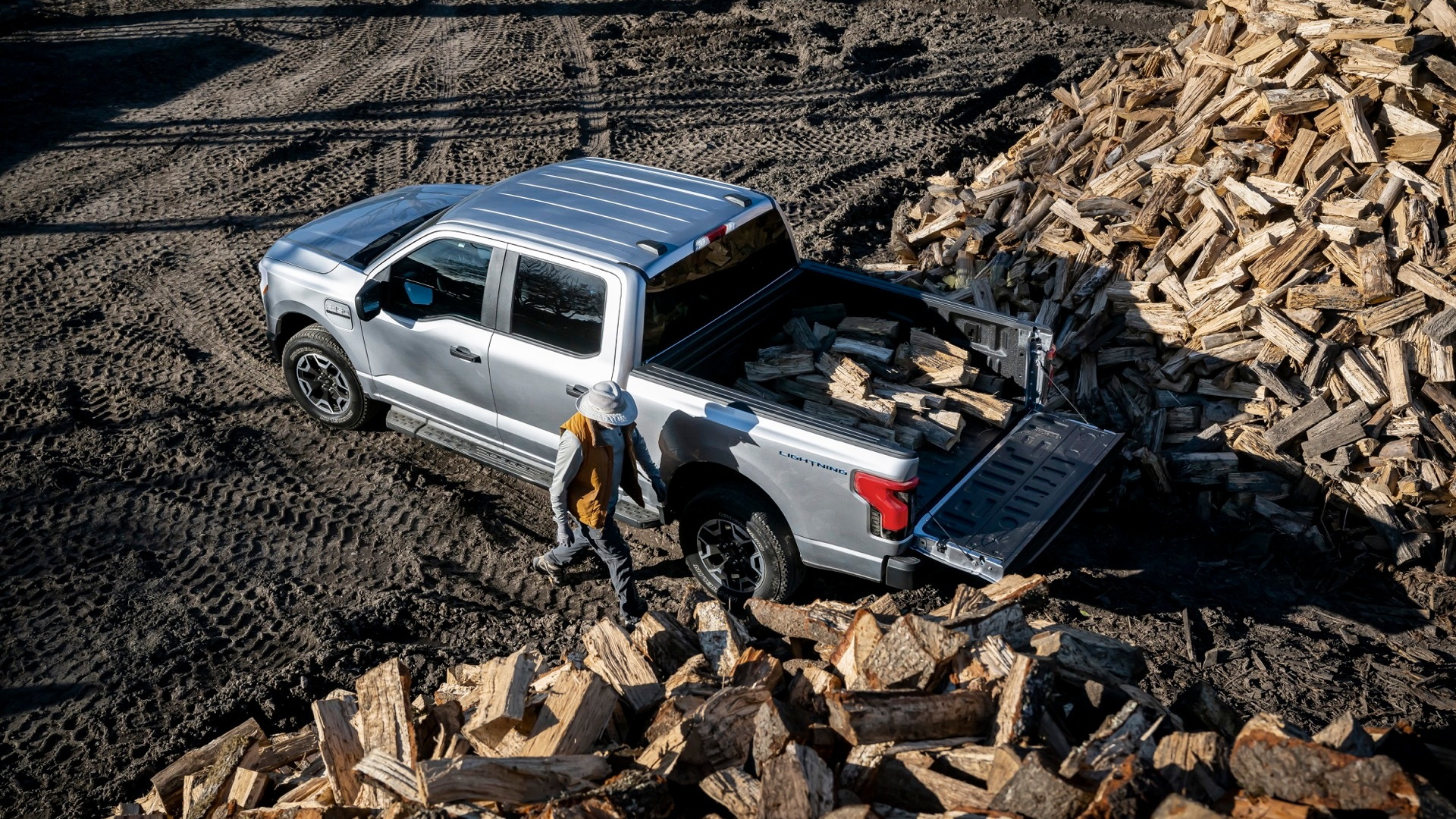 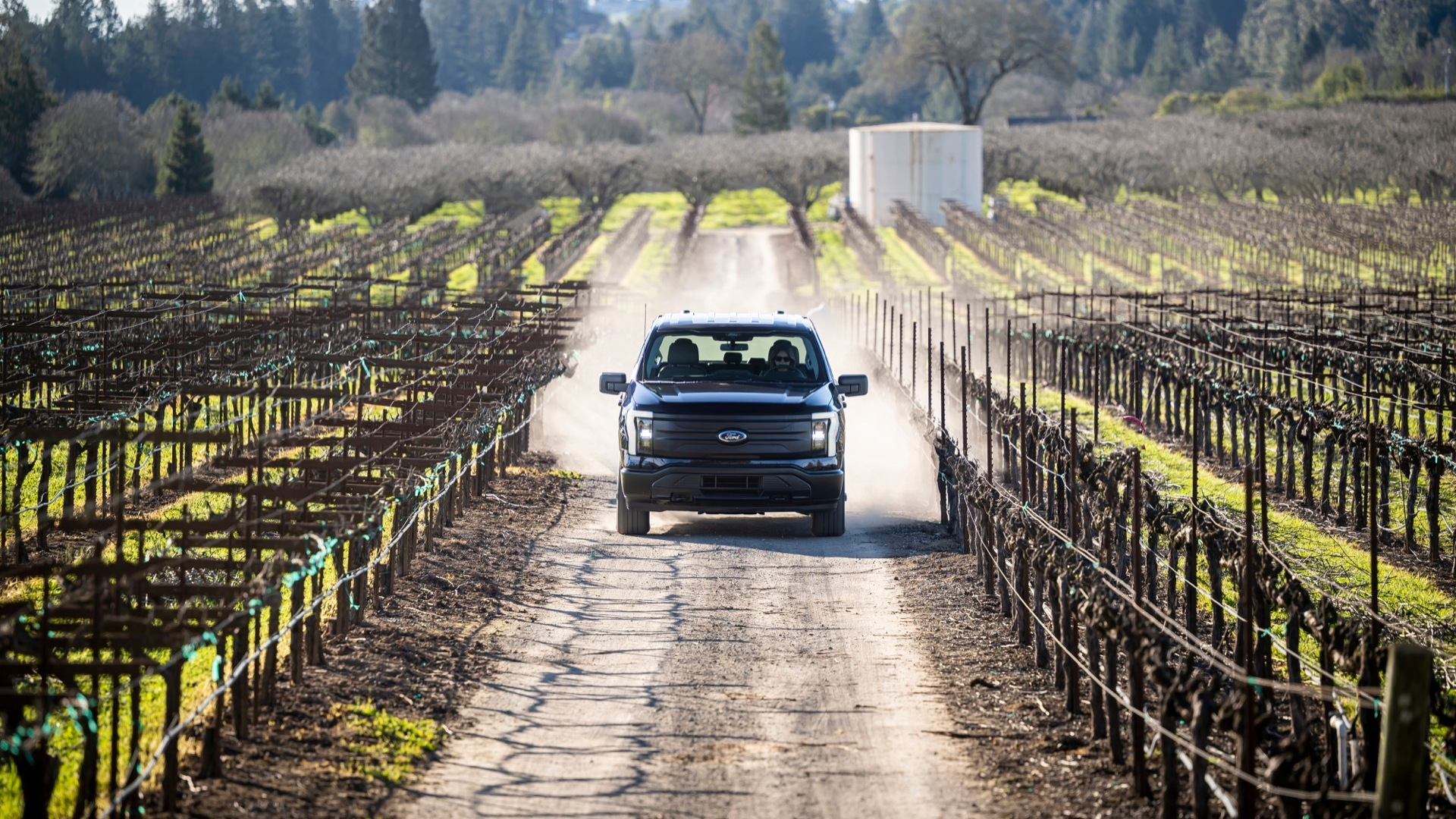 The U.S. EPA has posted range and efficiency numbers for the 2022 F-150 Lightning electric pickup truck—delivering more range, and thus better efficiency, than Ford had originally hinted for the much-anticipated truck.

With the addition of MPGe figures, now just posted, it becomes clear that the F-150 Lightning in that top extended-range version achieves the same 70-MPGe (48 kwh/100 mi) rating as the Rivian R1T in its sole version currently available. The F-150 Lightning is more efficient than the R1T in the city cycle. It earns 78/63 MPGe ratings for city/highway, while the R1T earns 74/66 MPGe, respectively.

The high-end F-150 Lightning Platinum, which is only available with the extended-range battery pack, gets a 300-mile range estimate. That exceeds the 280-mile estimate mentioned when Ford first revealed Lightning battery pack details in December 2021.

Ford has said that on a 150-kw DC fast-charger, the Lightning will go from 15% to 80% in 41 minutes with the extended range pack, or 44 minutes with the standard-range pack. On an 80-amp Level 2 charger, it will be able to recover up to 30 miles of range per hour with the larger battery pack.

The Lightning will also be one of the first vehicles in the United States to offer vehicle-to-vehicle charging, thanks to built-in bi-directional charging capability. With the right Ford-provided hardware and a compatible home installation, the Lightning can also provide backup power for the home, the automaker has said.

In a first ride in the truck, we witnessed the finesse and quiet that its dual-motor powertrain offers. Check back very soon—like tomorrow—for some firsthand driver's seat impressions.

This story extensively updates one first posted on March 22, when Ford confirmed EPA ratings. With this, they've been confirmed by the EPA in officially posted figures.