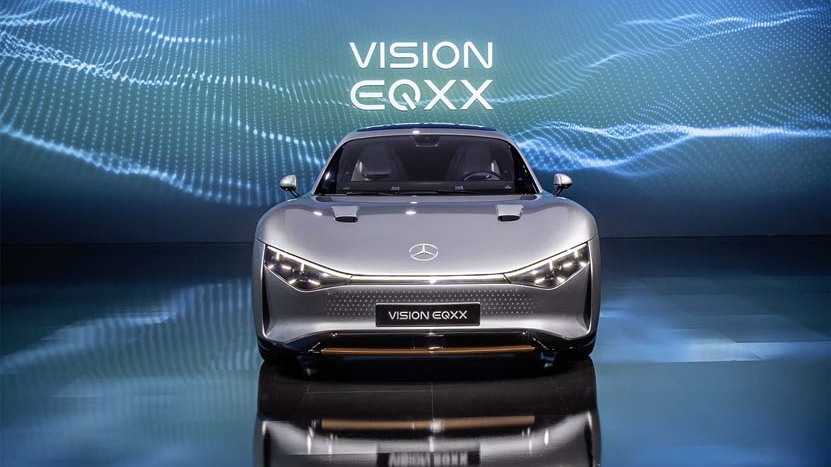 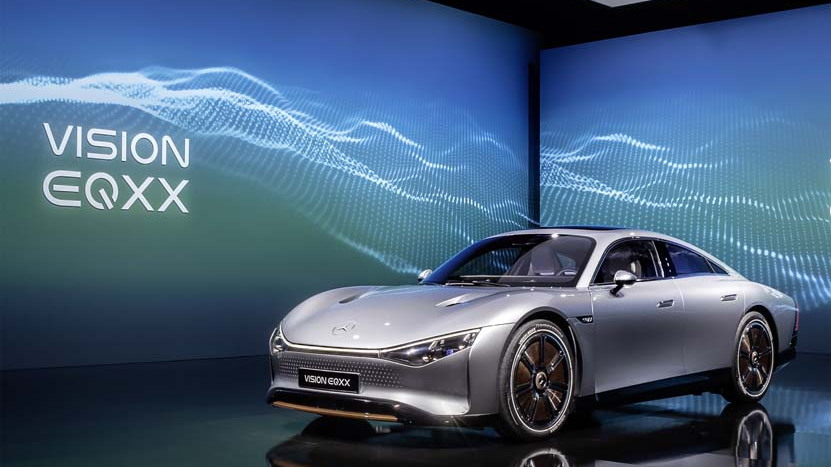 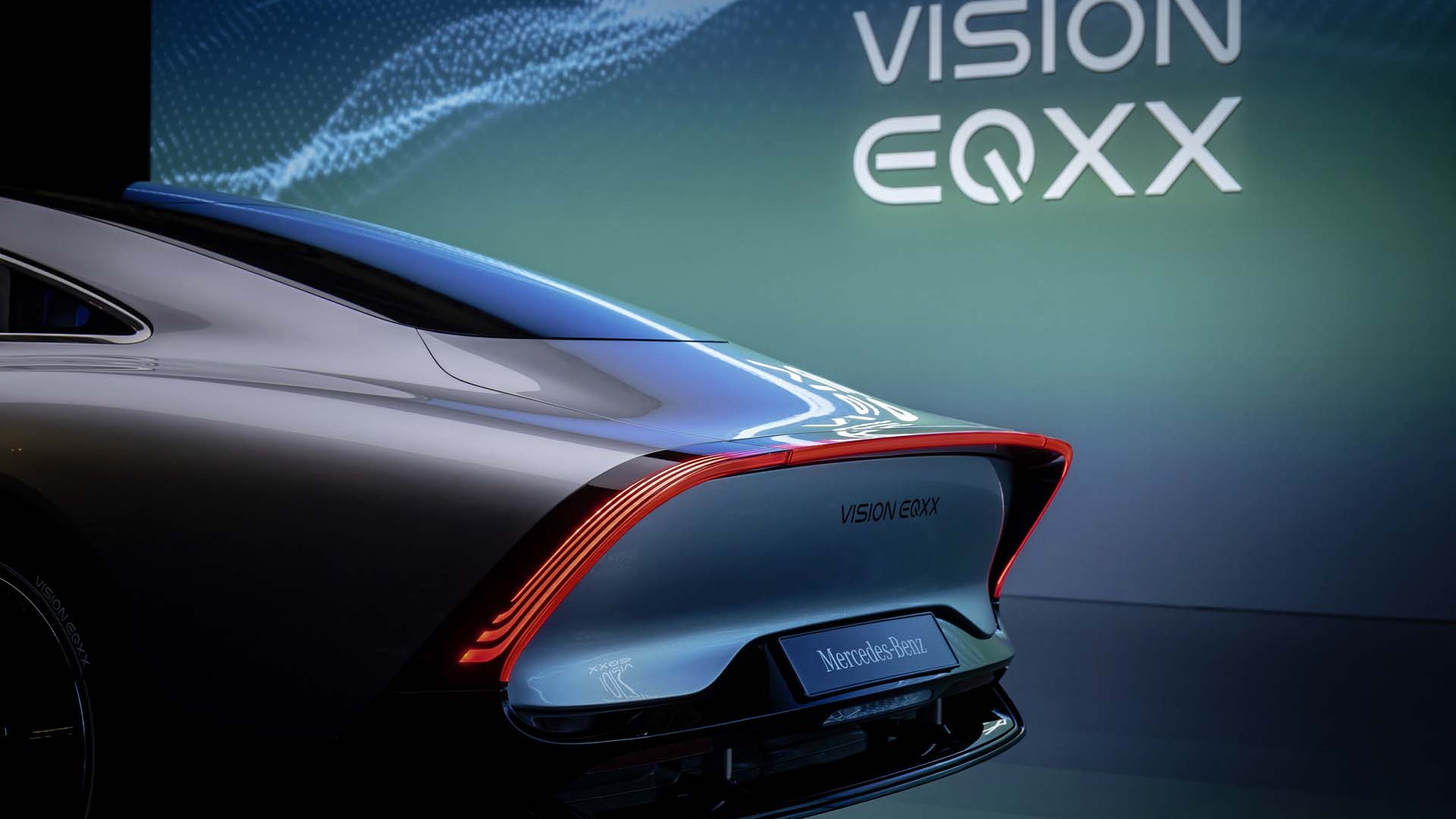 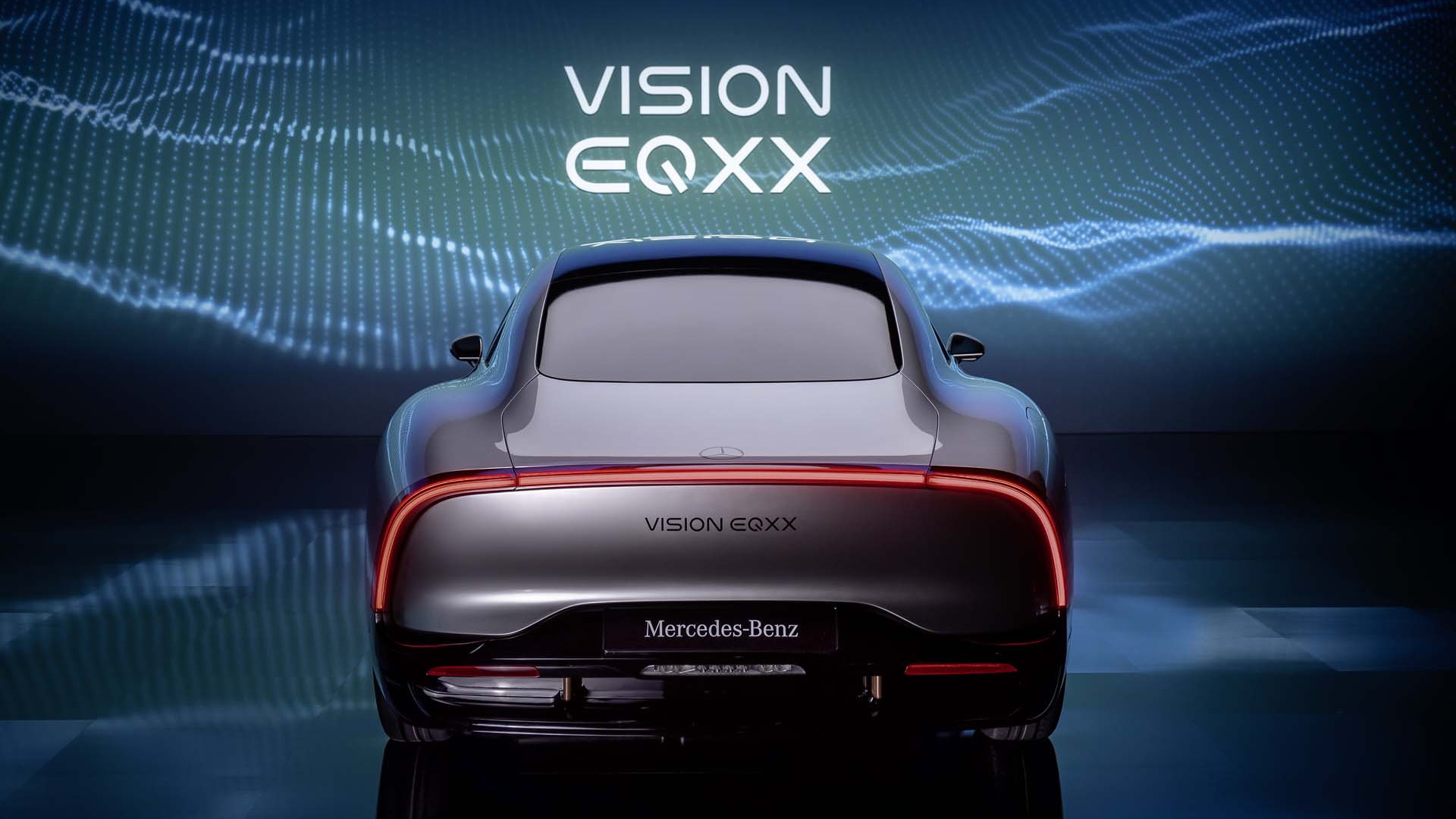 Not everyone who wants an electric vehicle wants an SUV. There’s still life for longer and lower electric cars—especially as highway models that are optimized toward maximizing driving range.

But fewer of them than you might think will be traditional three-box sedans, with a hood, a cabin, and a trunk. And more of them will have swoopy “kammback” rooflines and hatchbacks.

Simply put, if you design a car around lower aerodynamic drag, it will be able to cover more highway miles per kilowatt-hour of stored battery energy—which means a lower cost and a lower environmental footprint for the car. The sedan shape is turbulence-prone behind the rear window, but a softer slope and tapered sides near the rear remedy the issue.

That’s especially critical for entry luxury models, where all the numbers have to stand out versus basic commuter devices and yet keep to a price point. It’s why, with the Mercedes-Benz Vision EQXX, which previews a generation of compact to midsize EVs on the upcoming MMA platform debuting in 2024, Mercedes went all out with aero.

The EQXX concept achieves an excellent 0.17 coefficient of drag—far below that of any current production four-door. And company officials pointed to its aerodynamics as one of the keys to its projected real-world range of 621 miles on a battery pack with less than 100 kwh, perhaps with air-cooling for the battery.

It’s no mistake that many of the most aerodynamic automotive designs have verged toward the same teardrop shape and kammback roofline. The Toyota Prius adopted it starting in 2004, and it helped the nameplate reach higher for mpg and become an iconic design. The Volkswagen XL1 of a decade ago was VW’s “1-liter car”—a vehicle that was conceived to chase a target of 100 km on just one liter of diesel, which is 235 mpg. Netherlands’ Lightyear claims that its One electric car will be the most aerodynamic car in the world, with a Cd of below 0.20. Even Aptera, a three-wheeler, follows some of the same teardrop form to help allow a driving range of up to 1,000 miles.

You might also say that the Kia Stinger and Audi A7 family are also part of the kammback family. Both of those have a hatch, as well as more rear overhang than most modern sport-sedan designs.

In the EQXX, the teardrop look, combined with a long roofline, an extension behind the rear wheels, and a tall, truncated rear end, aim to combine some of these ideas—but with the practicality that would effectively push the functionality of a sedan into a new aero-savvy future.

According to Stefan Lamm, head of advanced design for Mercedes-Benz AG, four people needed to fit into the concept, and it needed to look “realistic,” and “mature.” That posed a special kind of challenge versus doing an extreme-aero concept.

The big 2022 Mercedes EQS, a rakish hatchback itself, already hits an astonishing 0.20 coefficient of drag, but counterintuitively shorter cars (a bit more than 180 inches long for the EQXX) pose a greater challenge in the wind tunnel.

That said, the EQXX’s drag coefficient of 0.17 involved some compromise between design that was pragmatic and attractive, versus chasing ultimate wind-tunnel results. Not adding wheel spats—the flush covers found on the XL1, the EV1, and the original Honda Insight—was part of a give-and-take with design, according to Teddy Woll, Mercedes’ head of aerodynamics. Making the wheels close to the wheelwell opening and having a smooth rim design helped provide “almost the same effect as spats,” said Woll. He conceded that adding spats would not have made the coefficient of drag significantly lower.

There’s a simple reason for that, Woll explained to Green Car Reports. Adding spats would have required even more “boat tailing” (tapering) in back—think GM EV1—to get the most aerodynamic advantages from such a change.

A slight narrowing in back allowed most of the advantages, Woll said. The EQXX rides on a rear track that’s nearly two inches narrower than in front (1850 mm, versus 1900 mm), allowing the rear wheels to follow in the air channel created by the fronts.

Although we’re skeptical whether the tall, skinny tires—still just a development possibility—and narrower track in back will make it through to production, some pieces make sense to follow through with. Sharp corners in back give the EQXX a lot of aerodynamic advantages, the experts said, as does the low roofline over the rear occupants. To help compensate, future vehicles likely won’t offer a space-consuming sunroof either, instead offering a choice between a solar roof or a glass roof.

Future cars might have a long rear window and short decklid (trunklid), or they might be hatchbacks. Either way, they won’t be the kinds of sedans or sport sedans that helped make Mercedes, BMW, and others luxury-brand leaders in earlier decades. SUVs will make definite compromises in the name of form and capability, but from the sound of it, this is the profile of cars we’ll need to accept for the future.

What do you think? Will you miss the profile of classic sedans? Let us know in your comments below.