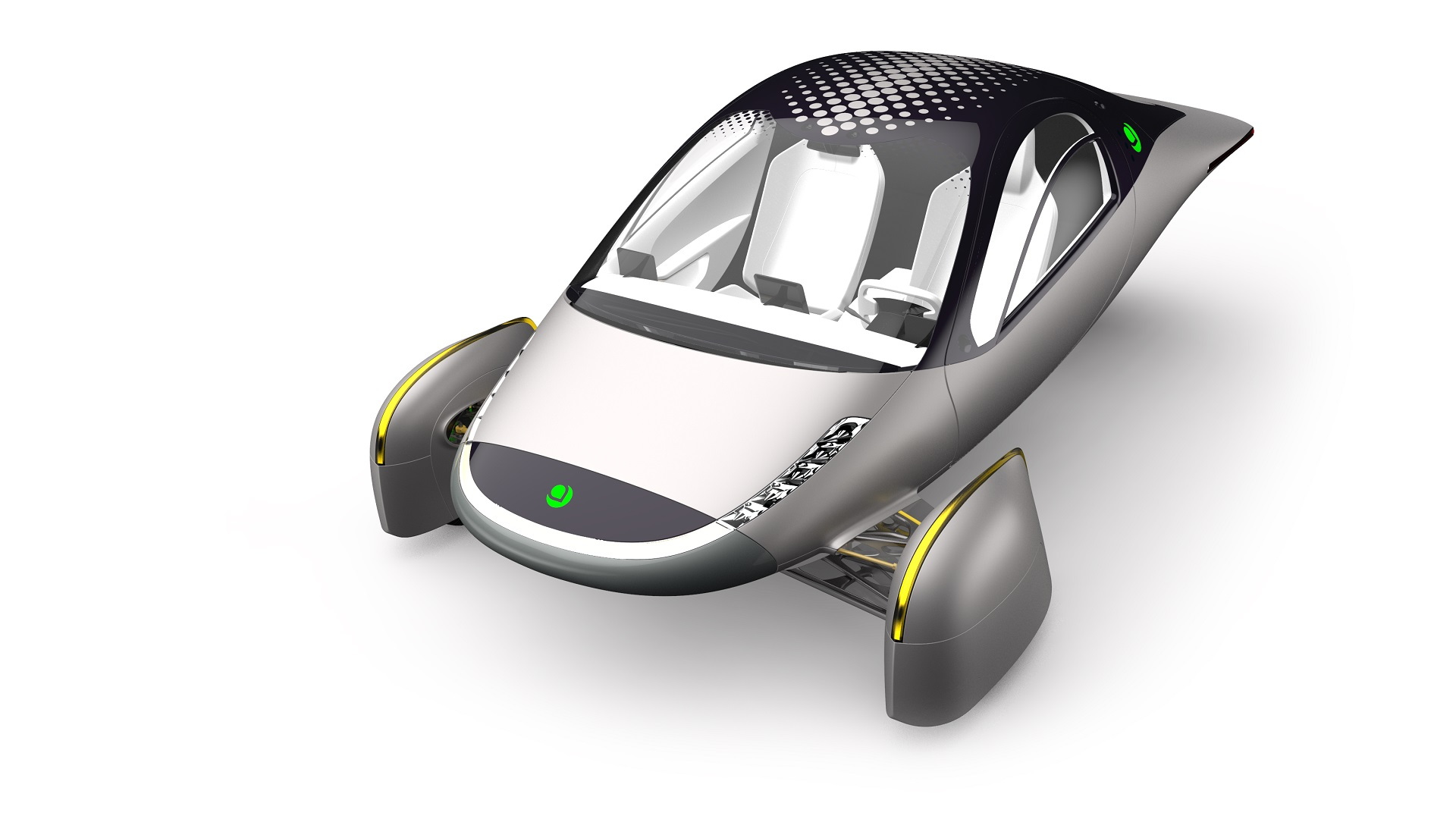 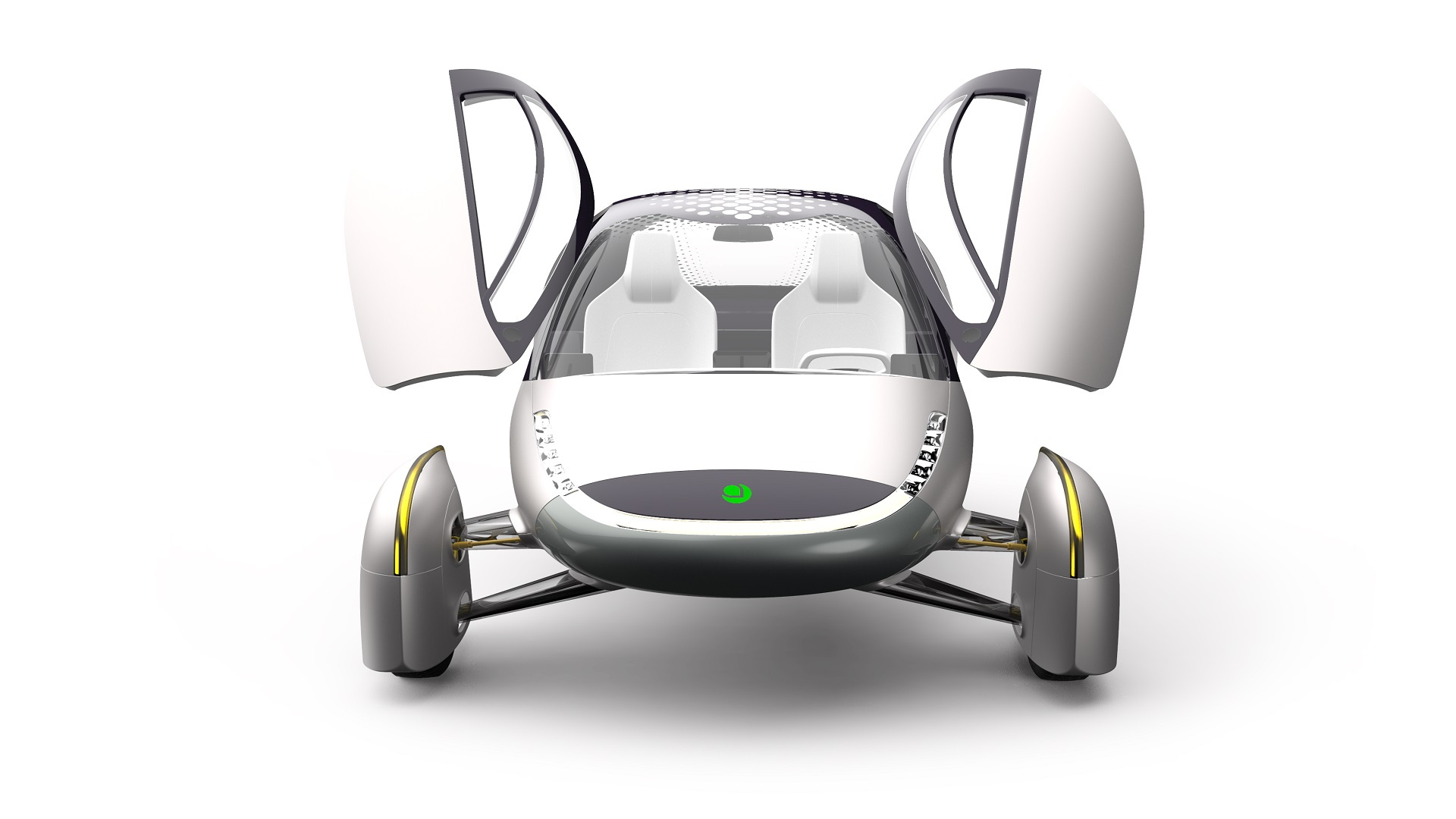 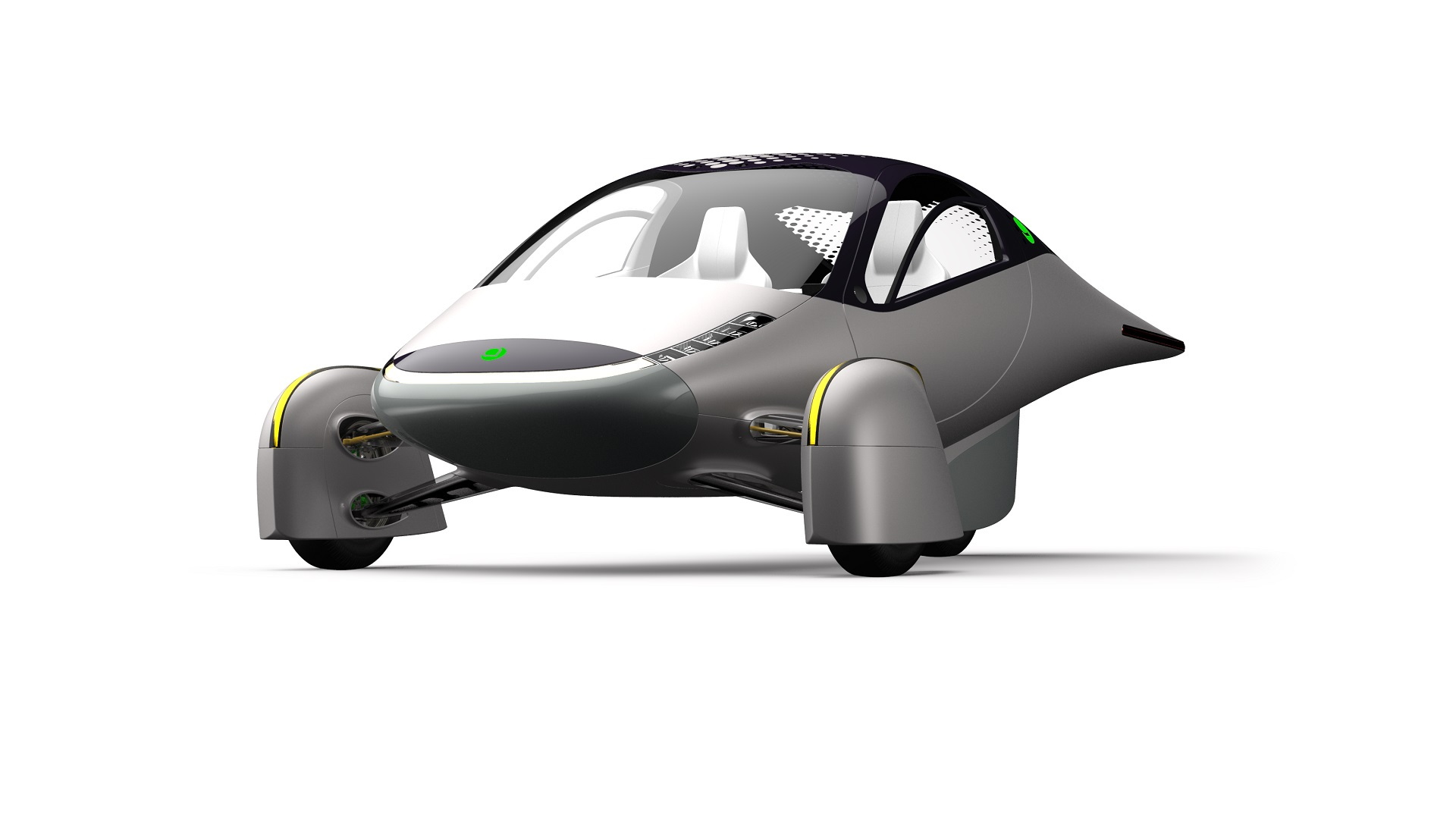 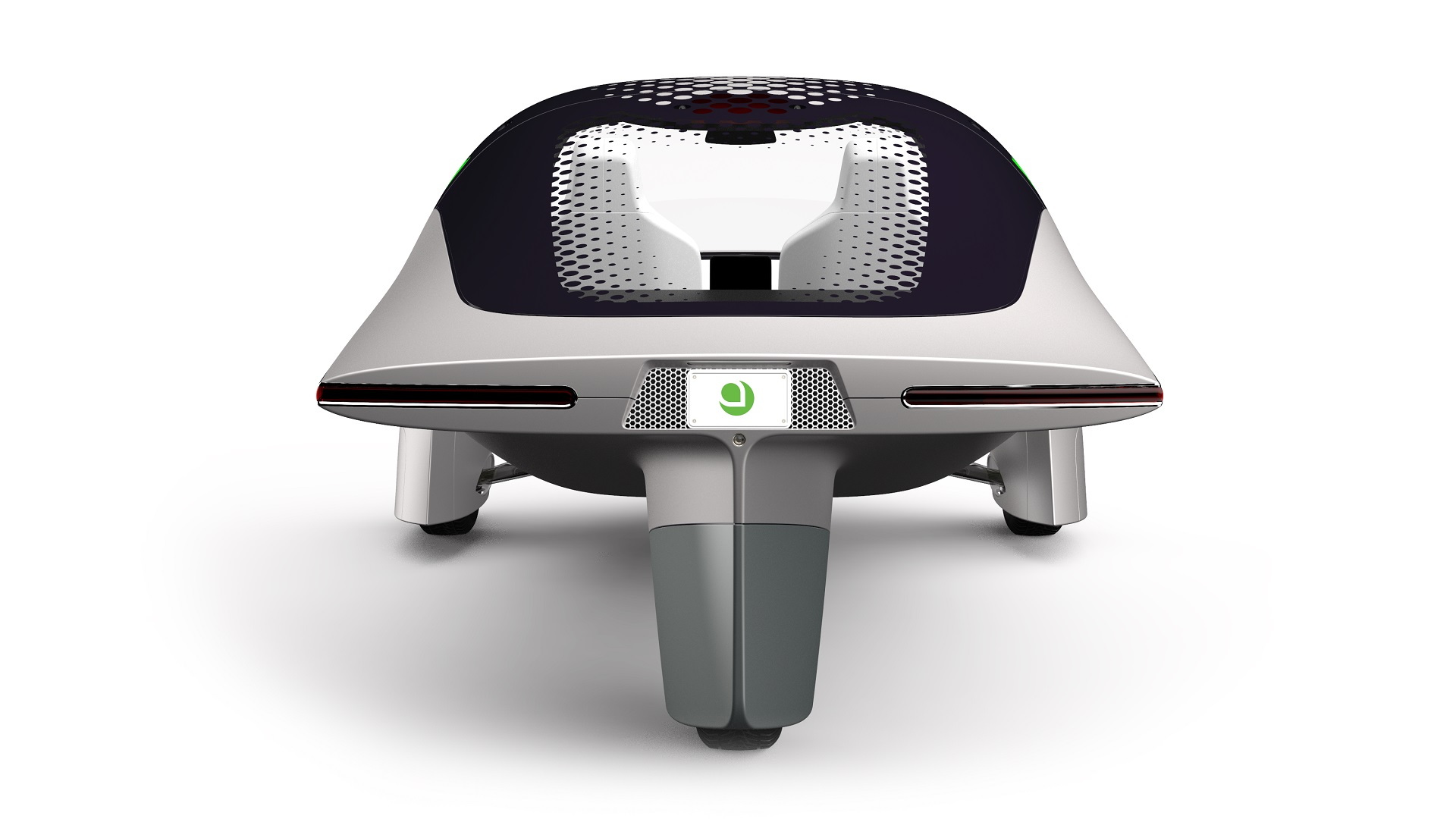 What's the minimum necessary range for an electric car?

The world's auto industry seems to have settled on 200-plus miles for North America and 250 kilometers (160 miles) or more for European and Asian markets. The longest-range 2019 Tesla, the Model S Long Range, gets an EPA range rating of 370 miles.

So the idea of an electric car with 1,000 miles of range takes the discussion to a whole new level—especially since its maker expects to achieve that range on just 100 kilowatt-hours of battery capacity, the same size as that top-range Tesla.

The photo at the top of this story may trigger some memories in longtime electric-car followers, though, and it's the clue to the story.

The way to get 1,000 miles of range is to offer a two-seat, three-wheeled electric car with ultra-light weight and a lower drag coefficient than any other vehicle on the market. Ten years ago, we drove the prototype of just such a vehicle.

Aptera tried it once, a decade ago, but collapsed into liquidation in December 2011 after it failed to receive low-interest loans from the Department of Energy's Advanced Technology Vehicle Manufacturing program.

Now, Aptera is back. An exclusive story and interview on IEEE Spectrum lays out in detail how the Aptera team has improved its design, why the company founders feel energy efficiency is the overlooked aspect of electric cars—and just how much has changed during the decade they were gone.

Three of the founders quietly bought back the intellectual property, and have spent many months refining the design.

The team has rethought every mechanical aspect, taking advantage of a decade's worth of advances in computational power, additive metal manufacturing and an EV supply chain that simply didn't exist when they planned for production in 2009.

This morning, the new Aptera is launching a crowd-funding campaign (on WeFunder) to let electric-car advocates, reservation-holders from 10 years ago, and those newly attracted to the unusual design to buy small amounts of stock to get them to their goal of $2.5 million.

That money, they say, will let them build three prototype vehicles for testing by the end of the year, with a final design to be revealed to the public sometime during 2020.

The new company's three-wheeled electric car is to be powered by in-wheel motors, most likely three, rated at 50 kilowatts (67 horsepower) apiece. The team will also test a two-motor version with front-wheel drive only to see how that affects the car's overall efficiency.

The car will come with a range of battery capacities, from 40 to 100 kwh, and energy usage of less than 100 Watt-hours per mile.

As a comparison, the most efficient Tesla Model 3 sold today, per EPA ratings, uses 250 Wh/mi—though admittedly it seats twice as many people as the Aptera.

Among the advances in the decade since Aptera collapsed has been the emergence of a global supply chain for electric-vehicle components, among them onboard chargers and charging ports, all of which the company had to engineer the last time around.

But, the team points out, an Aptera will have no need for a Supercharger network equivalent. Today's 50-kw CCS or CHAdeMO charging network can add 200 miles or more in half an hour, due not to charging speed but to the car's minimal energy usage to cover those miles.

Even a 120-volt North American household plug can add 100 miles of range overnight. Who needs a garage Level 2 unit with that?

The reconstituted Aptera team knows their car won't appeal to everyone. And they have a long distance to cover—and millions of dollars to raise—before production is even conceivable.

Still, in an era of luxury electric vehicles that weigh 3 tons, it's nice to see energy efficiency get some attention. Perhaps other carmakers should pay attention.

This article has been updated to reflect that the company closed in 2011 after liquidation, not bankruptcy.