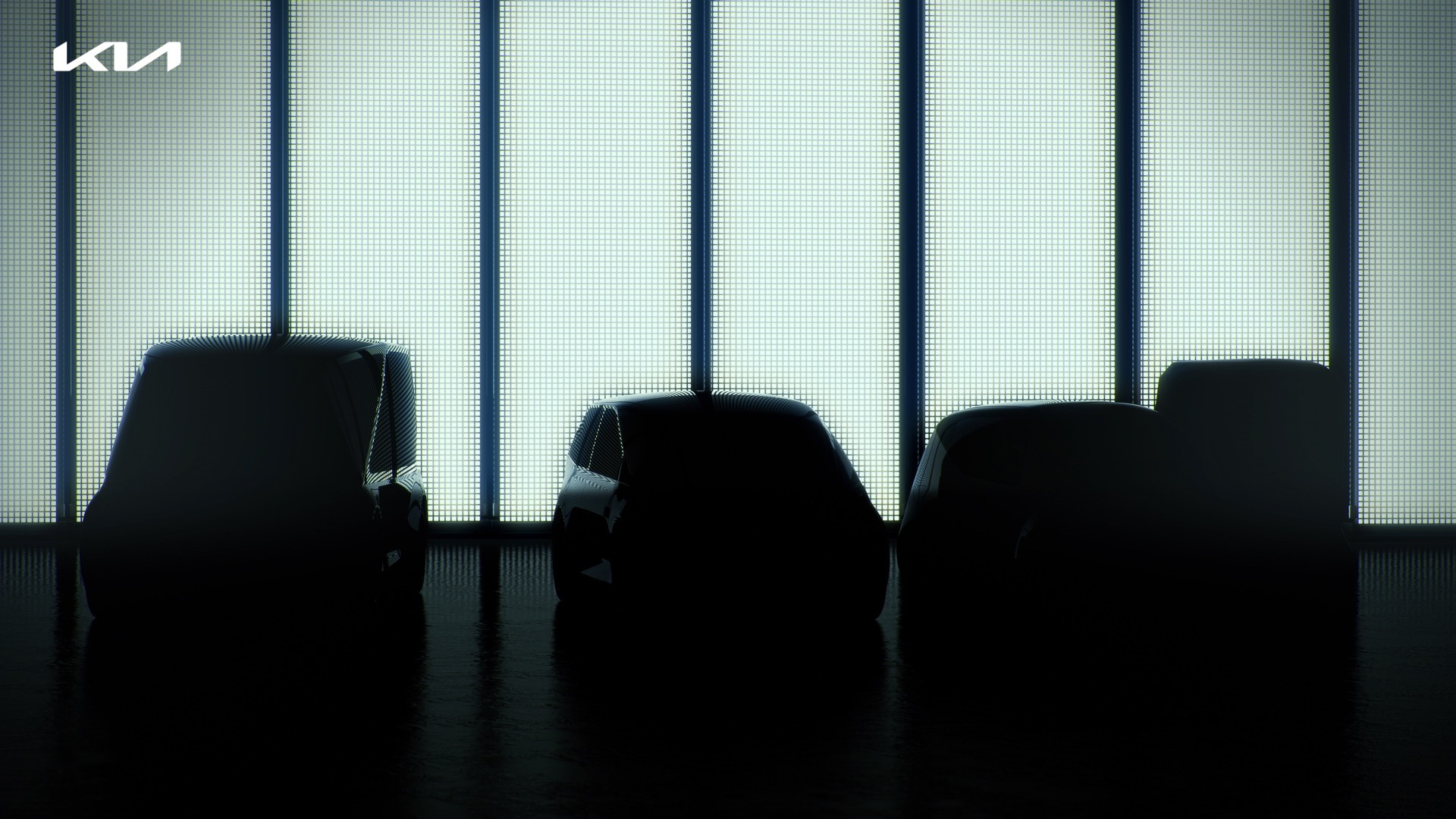 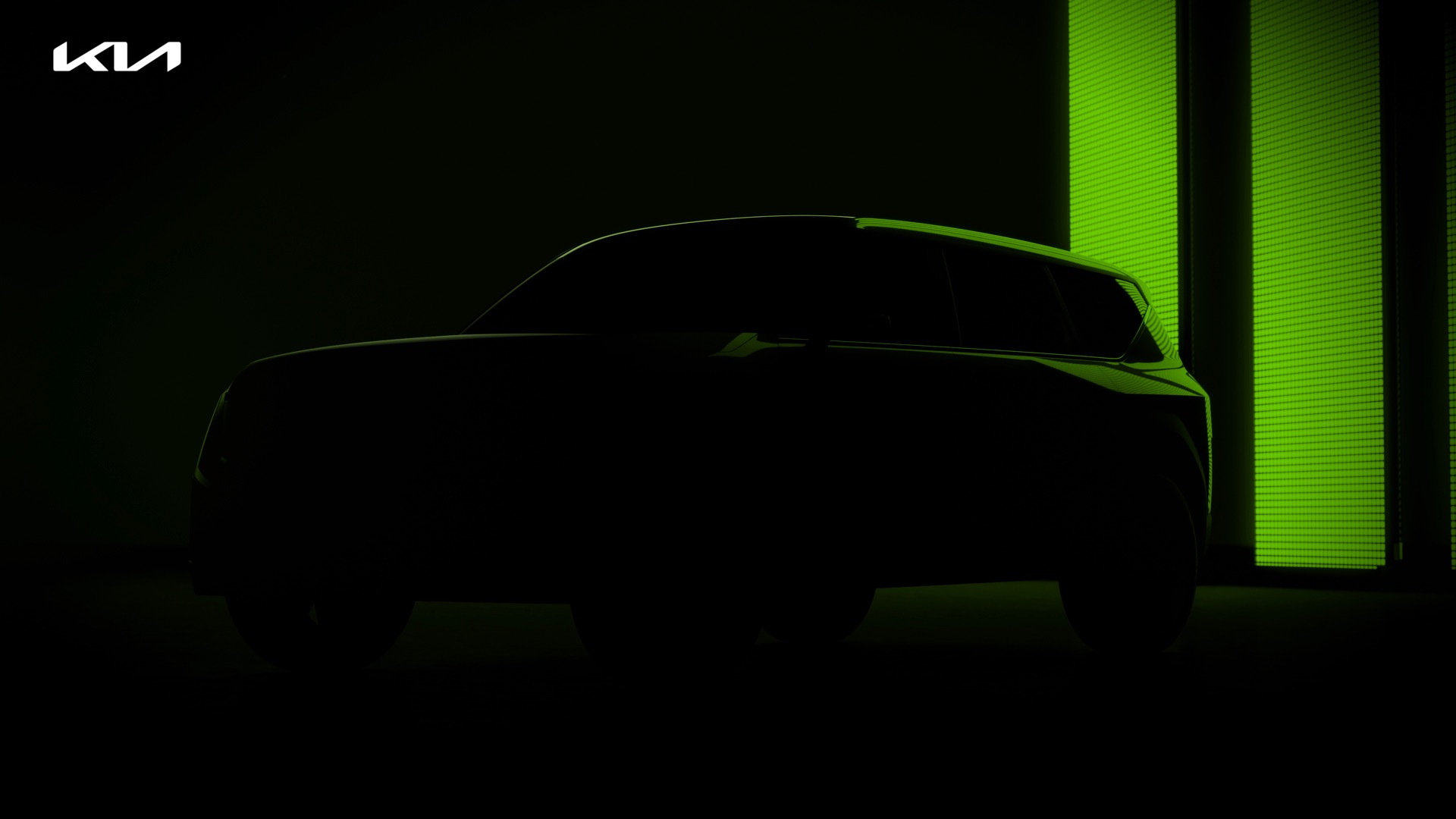 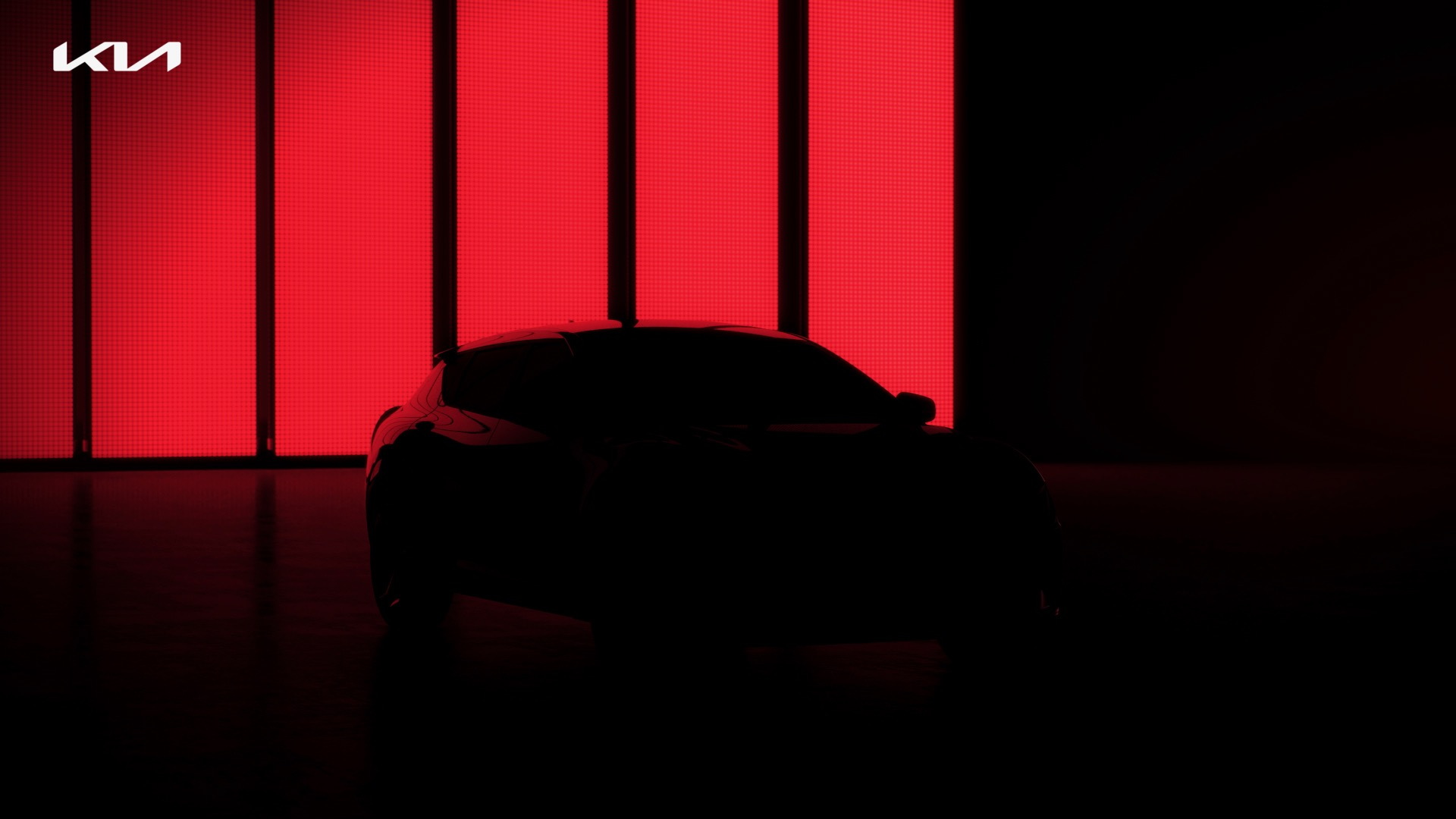 Kia plans to launch seven dedicated electric vehicles by 2027 as part of a wide-ranging electrification and re-branding effort.

The seven new EVs were teased last week as part of a "brand showcase" that also included a new logo design, and the announcement that the Hyundai-owned company will henceforth be known simply as "Kia," rather than the previous "Kia Motors Corporation." The latter is meant to highlight Kia's interest in businesses beyond car production and sales, such as mobility services.

The new electric models are part of Plan S—the $25 billion electrification strategy Kia announced last year. At the time, Kia said it would launch 11 EVs by 2025, likely including models that share platforms with internal-combustion vehicles, such as the current Kia Niro EV. Use of the word "dedicated" in the latest announcement implies vehicles designed solely with electric powertrains.

The first of the seven dedicated models will debut later this year. It's expected to have a range of about 300 miles, with 20-minute DC fast charging, and what Kia calls a "crossover-inspired design," likely based on the Inspire by Kia concept that first appeared at the 2019 Geneva Motor Show.

Most of the seven new EVs—including the first model—will use the modular E-GMP platform developed by parent Hyundai, and also slated for use by the Genesis and Ioniq brands.

Kia also mentioned "Purpose-Built Vehicles"  or "PBVs" for corporate customers, based on "skateboard" platforms that allow for different bodies to be easily placed over the same basic chassis. This will be done through partnerships with startups Canoo and Arrival, Kia said.

Both startups specialize in skateboard platforms. Canoo has unveiled an electric van for retail customers, as well as a delivery van for fleets. Arrival plans to focus solely on commercial vehicles, including delivery vans and buses. Neither has delivered any customer vehicles yet.

Kia expects PBVs to include both delivery vehicles and models designed for car-sharing. The automaker expects demand for such vehicles to grow five-fold by 2030, thanks to predicted growth in e-commerce and car-sharing services.