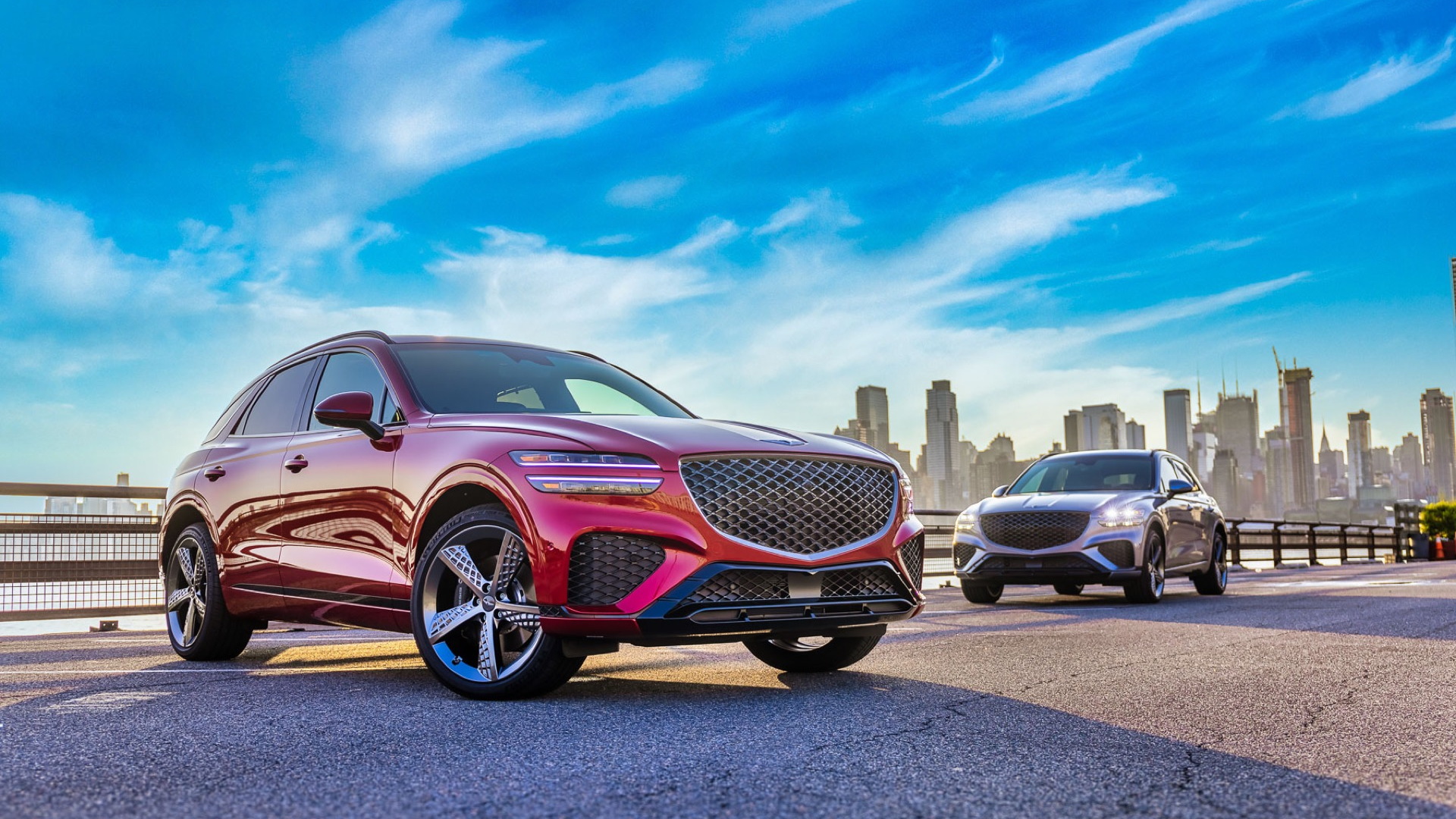 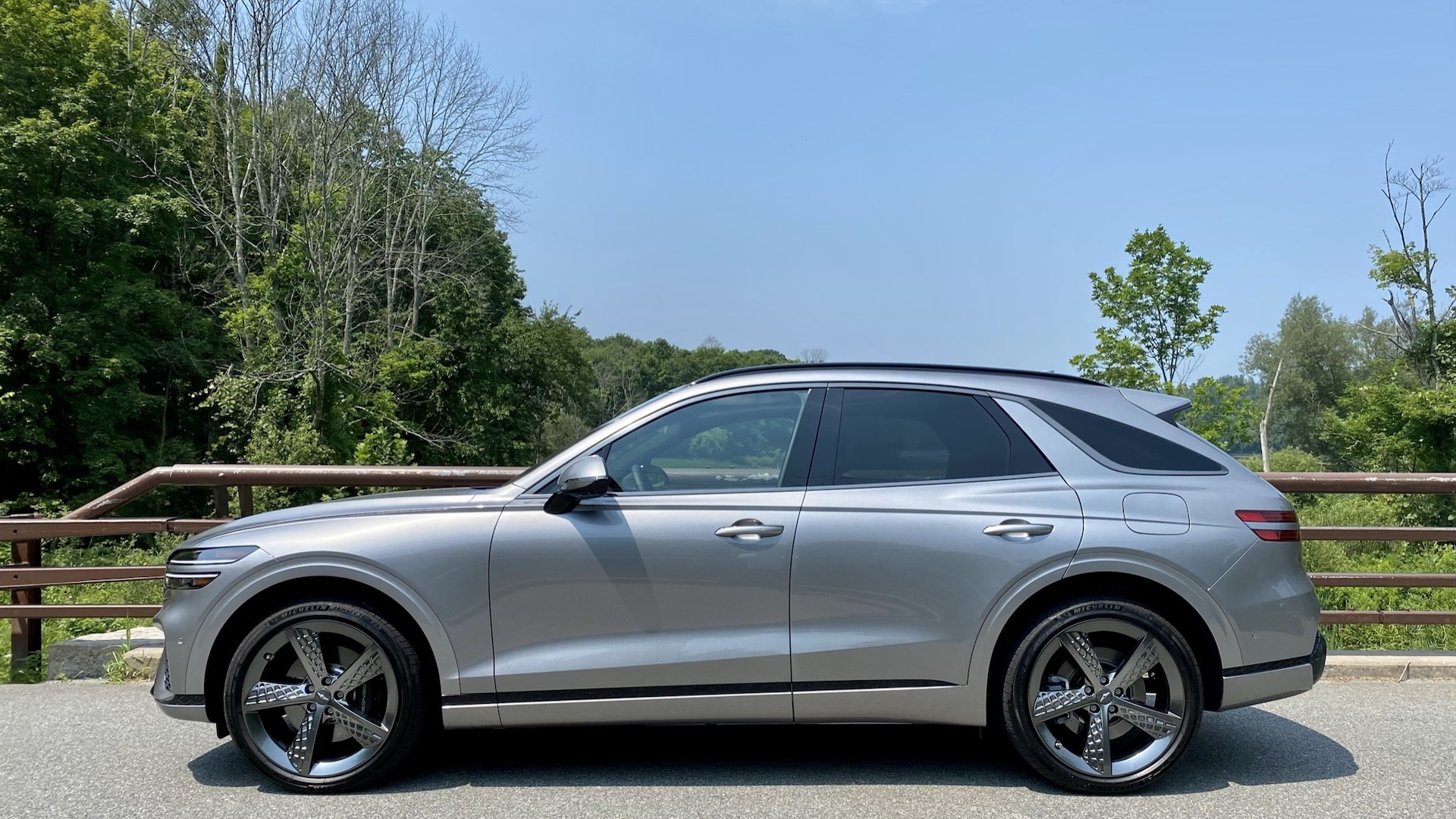 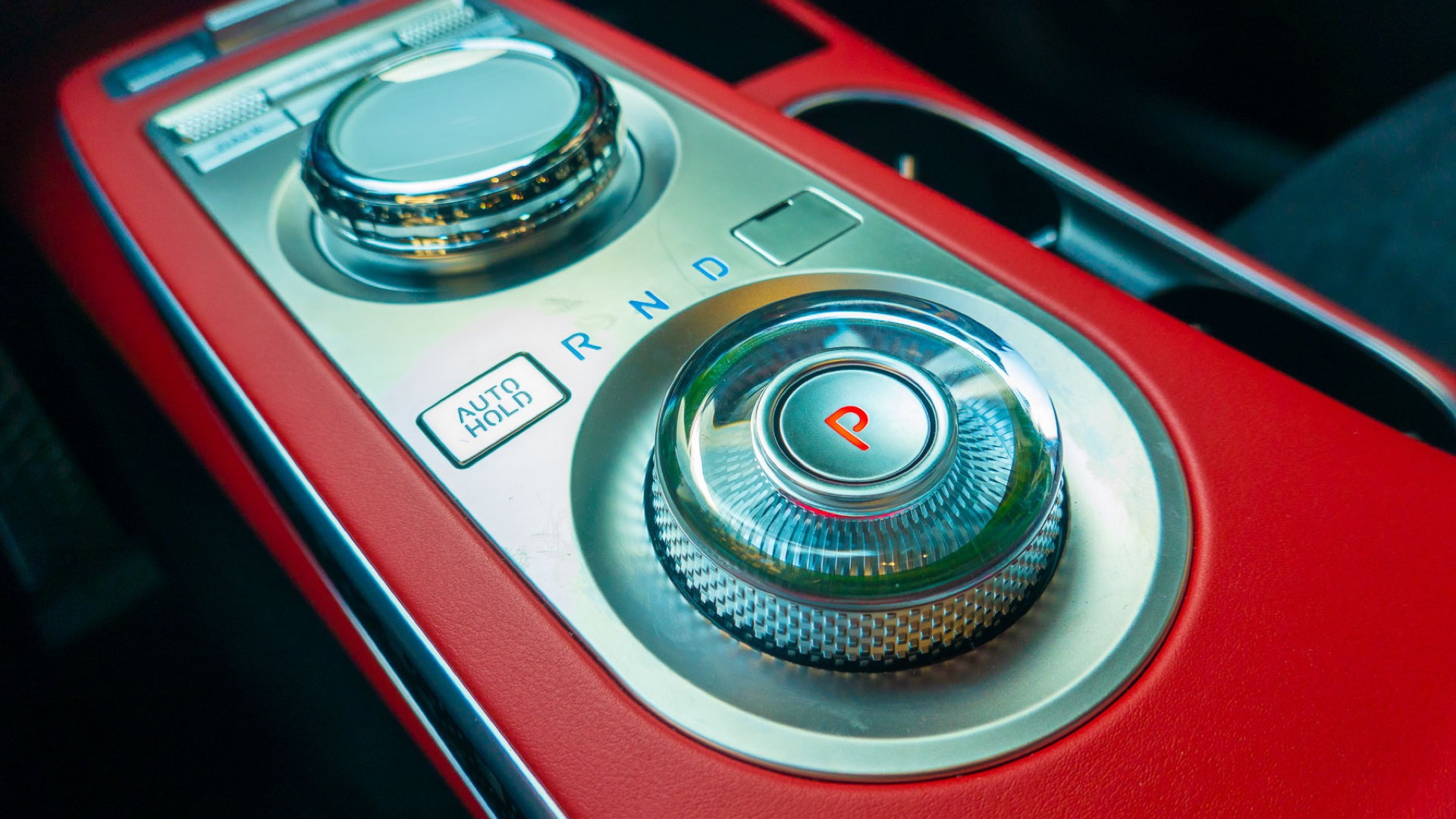 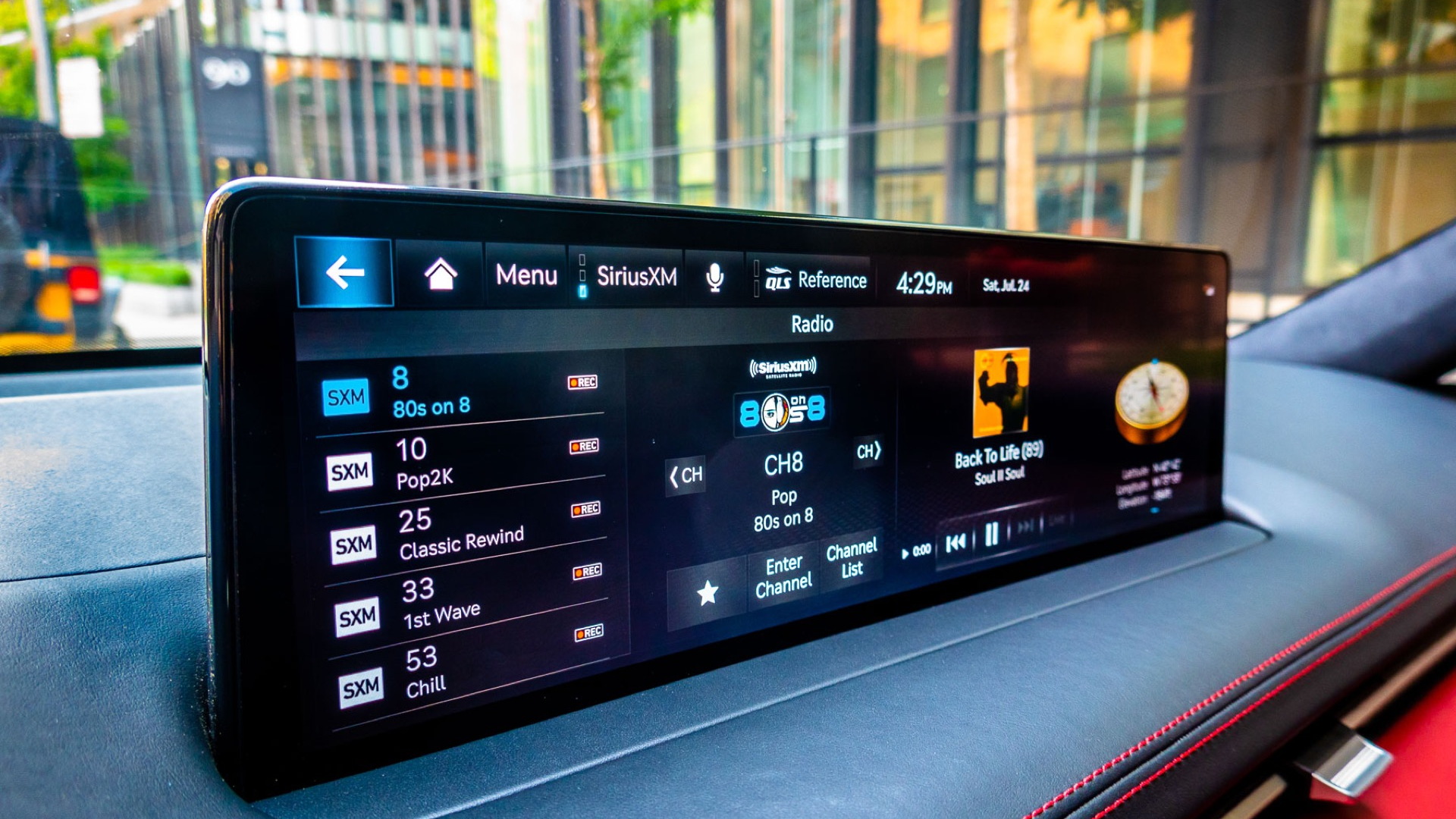 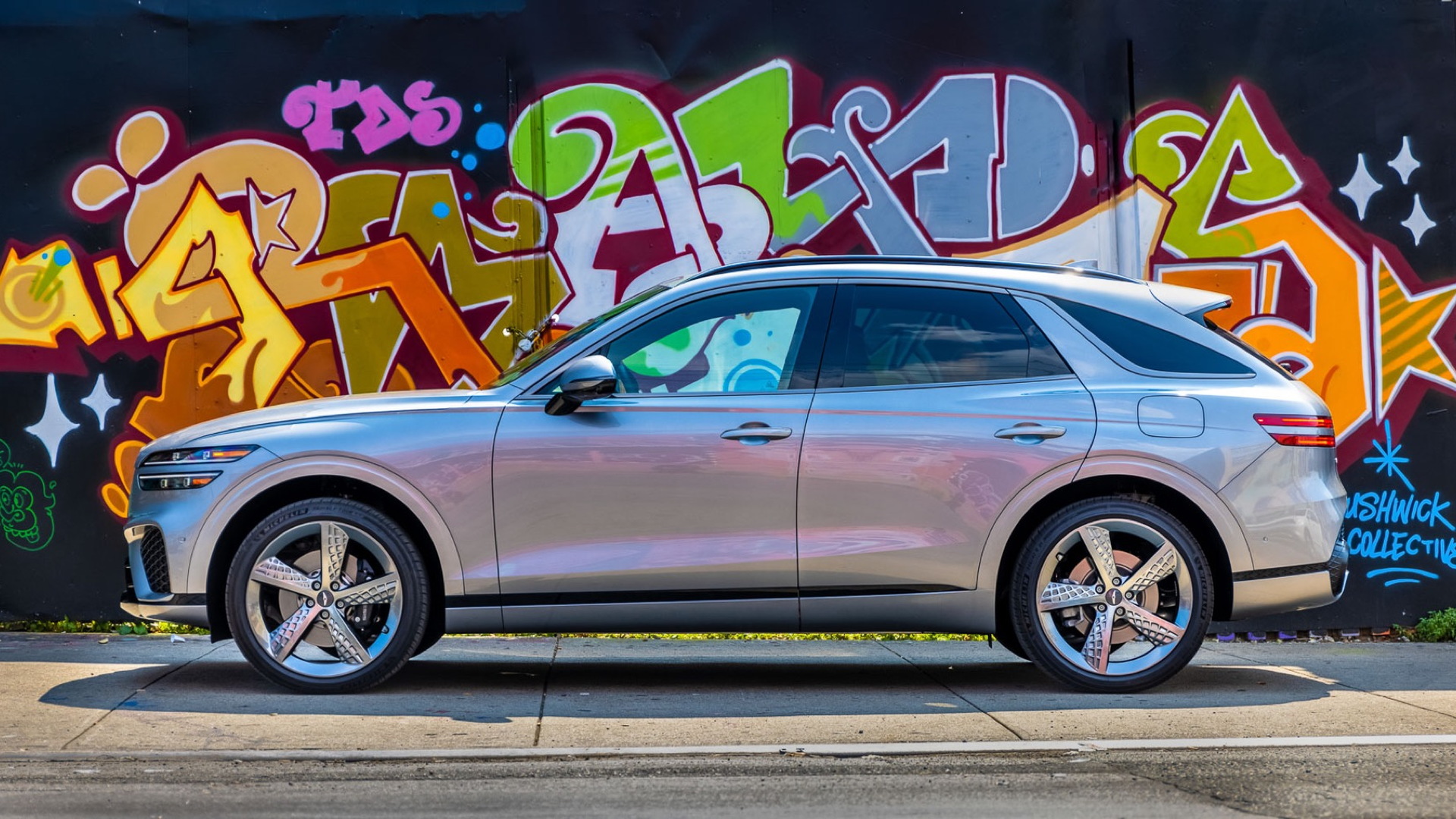 Hyundai’s Genesis luxury brand is planning to make a fully electric version of its new GV70 crossover in the U.S. starting early next year, according to a report from Business Korea, citing plans revealed to the labor union at a home-market plant.

If the timing is as reported, the GV70 EV would be the first fully electric model from the broader Hyundai Motor family, or affiliated Kia brand, to be made in the U.S.

As of yet, this isn't a plan (or a vehicle) that Genesis Motor North America could confirm to Green Car Reports—although it has already confirmed the GV60 electric crossover and a production version of the Electrified G80 sedan for U.S. sales.

The Genesis EV reportedly isn’t the only one planned for production at Alabama in the near future. Following the GV70 EV, “major models” in the company’s EV push will be made at Alabama, too, the report says.

The list of models that might potentially include is building rapidly. The 2022 Ioniq 5 is arriving soon, followed early next year by the Kia EV6 and then later next year by the somewhat smaller Genesis GV60, and then an Ioniq 7 SUV that’s being previewed this month at the LA auto show as the Seven concept.

All three of those models are due to be built on Hyundai’s 800-volt E-GMP global platform for EVs.

The GV70 is based on the Genesis G70 sport sedan and the Kia Stinger performance hatchback, a possible indication that the Stinger could evolve to be all-electric, as suggested in 2020.

Like Hyundai’s Kona EV, the GV70 EV would likely be a niche electric model sold in relatively low numbers. However, it could help lay the groundwork for larger-scale U.S. EV production from the company once a local supply chain has been secured for high-cost items like battery cells.

Hyundai announced in May that it planned to make a $7.4 billion investment in the U.S. by 2025 toward EV production, upgrades to production facilities, and smart mobility. That release included this revealing piece: “EV output will be implemented in line with market conditions and local EV policy.”

Teaser for Genesis GV70 debuting in 2021

As part of that, the company said that it “will monitor the market conditions and U.S. government EV policy to finalize its plan to enhance its U.S. production facilities and gradually expand its local EV production.”

With Congress’ passage of an infrastructure bill including EV charging and green-energy spending, and a bigger social spending bill on the way that potentially includes more support for EV affordability and the supply chain, you can bet Hyundai is waiting to scale up.