Cell-to-pack refers to the direct integration of cells into a battery pack, without the modules used in most current pack designs. The deal will allow for use of this tech in electric cars and other products for global markets, the two companies said in a joint press release.

The announcement didn't include a timeline or mention any specific products. Hyundai Mobis takes the lead as a supplier for mobility-related tech to the global automaker—including battery packaging for some products—so it seems possible that its parent company may be eyeing cell-to-pack tech for future EVs from the Hyundai, Kia, and Genesis brands. 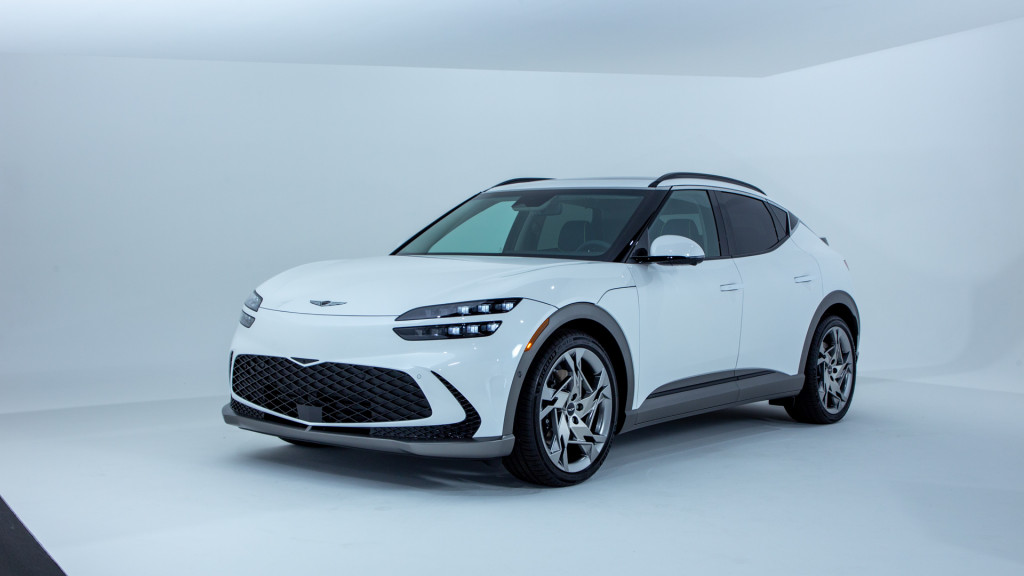 Cell-to-pack ideas tend to focus around cylindrical or prismatic cells, rather than pouch cells, while Hyundai has initially committed to the pouch format for its Ioniq 5, Kia EV6, and Genesis GV60—so it's unclear if this represents a future format change.

Hyundai has explored the idea of battery leasing to help lower EV prices, and it's reportedly working on a line of energy storage products to go along with its lineup of EVs—so this could fit in with those plans. The battery tech might also be used for trucks in combination with fuel-cell tech, which Hyundai has also hinted at.

The Indiana startup ELMS is the first U.S. firm to use CATL's cell-to-pack tech, albeit with lithium iron phosphate (LFP) cells made in China. The layout might potentially make corresponding plans for battery swapping easier. ELMS assembles delivery vans in the former Hummer factory in Mishawaka, Indiana.