Hyundai is looking into battery leasing as a way to lower electric-car prices and ensure environmentally-conscious reuse of battery packs.

The automaker on Thursday announced a memorandum of understanding with the South Korean government and partner companies to create an "ecosystem" around EV batteries, according to a press release. 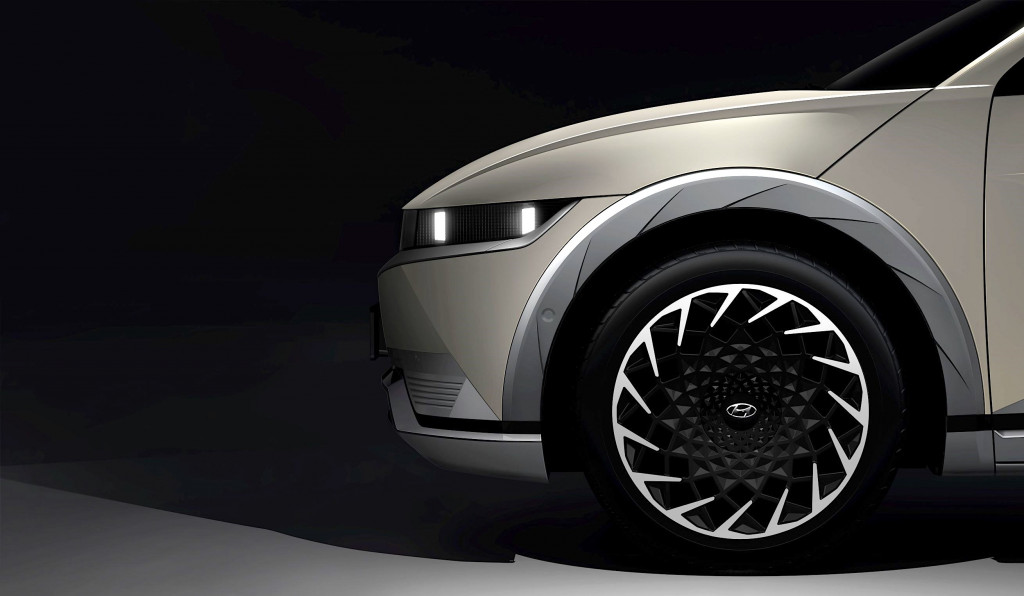 One of the partners is KST Mobility, which will lease batteries from Hyundai for a fleet of electric taxis. The company will pay a monthly fee for the battery leases, which will result in lower upfront costs for the purchase of EVs, Hyundai said.

After "extensive usage," Hyundai said it will recover the batteries and use them in an energy-storage system for fast charging of EV taxis.

While the release did not discuss the scale of this business, or verify that the scheme relates to vehicles built on its upcoming E-GMP platform, Hyundai noted that it recently acquired a patent "for a container that can efficiently transport large quantities of used batteries." 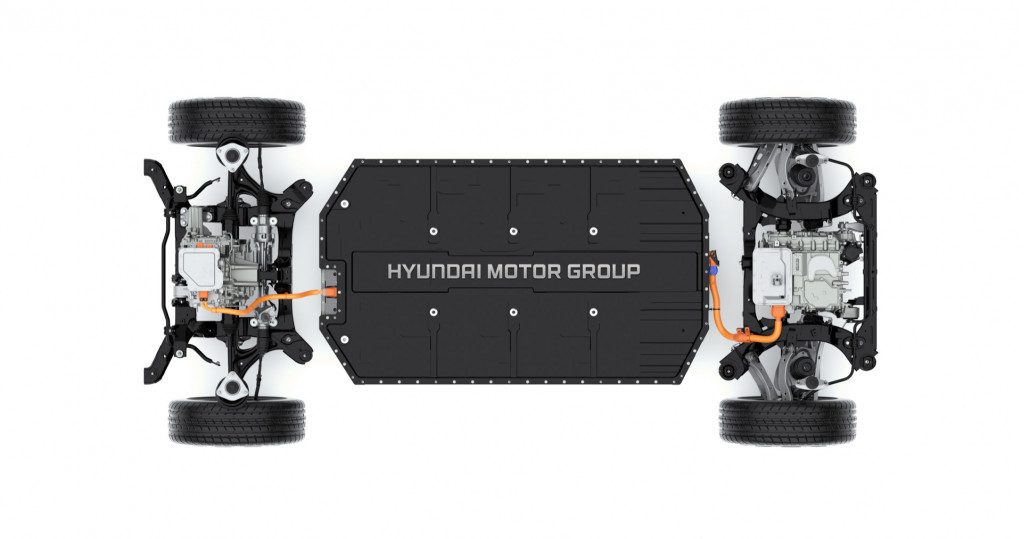 Battery leasing is not a new idea. The industry has been regularly asking about this idea for a decade, as a way to ease sticker shock on electric cars.

However, no company has managed to commercialize battery leasing on a large scale—so far.

Chinese automaker Nio wants to make battery leasing a significant part of its business. Last year, it announced a "battery as a service" business model with monthly battery lease fees, and discounts on the purchase price of EVs for customers who chose to lease the battery rather than buy it outright.

The idea has also caught on in Europe—especially with a program offered on the Renault Zoe that enabled some significant range upgrades.