A top Hyundai executive hinted Tuesday that the company is considering fully electric pickups and SUVs. Although when they arrive, they might not take the same form with the plus-size battery packs used in rival efforts.

The company said that the E-GMP dedicated electric vehicle platform is intended for mid-size and larger vehicles—in a wide range of body styles that definitely includes SUVs and perhaps pickups—while some of its smaller vehicles will continue to go electric on internal combustion platforms.

In a press Q&A, Hyundai said that, for now, the platform uses only a single-layer battery layout, with a single pouch cell that’s about 130 mm tall and a single module design shared throughout. But a thicker, double-layer battery—such as that used by Rivian for its large packs, and by GM for its upcoming GMC Hummer EV—is “under review.” 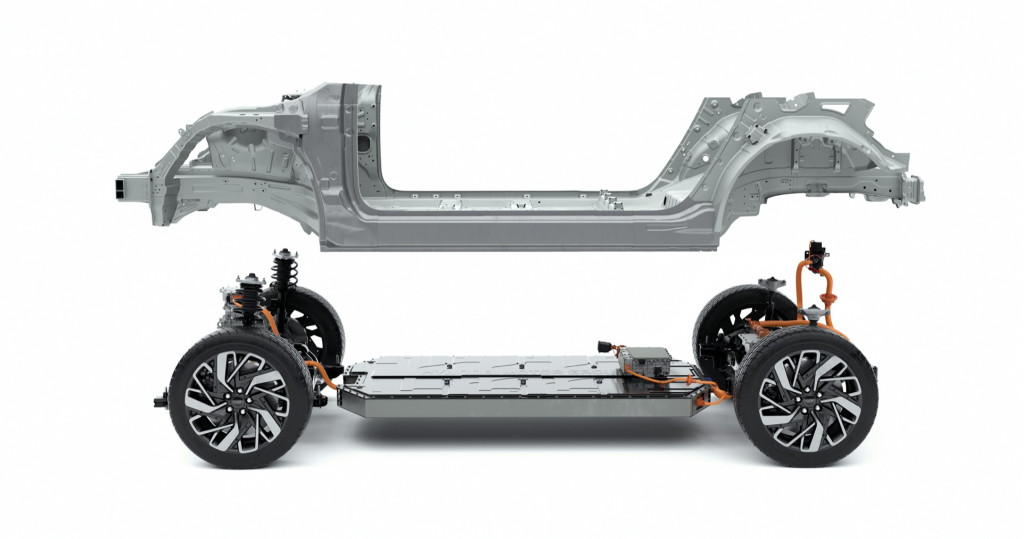 The company’s president and global R&D chief Albert Biermann, responding to a question from Green Car Reports, took that a step further. “When we talk about bigger vehicles, heavy vehicles, like big pickup trucks, big SUVs for towing trailers and so on...of course they need the double layer of batteries,” he said.

That said, don’t expect Hyundai to accept that as the solution quite yet. Hyundai is already on track to be the top seller of fuel-cell vehicles on the planet, and it has big plans for putting hydrogen fuel-cell technology into semis and fleet vehicles of all sorts, and for creating an entire hydrogen society. 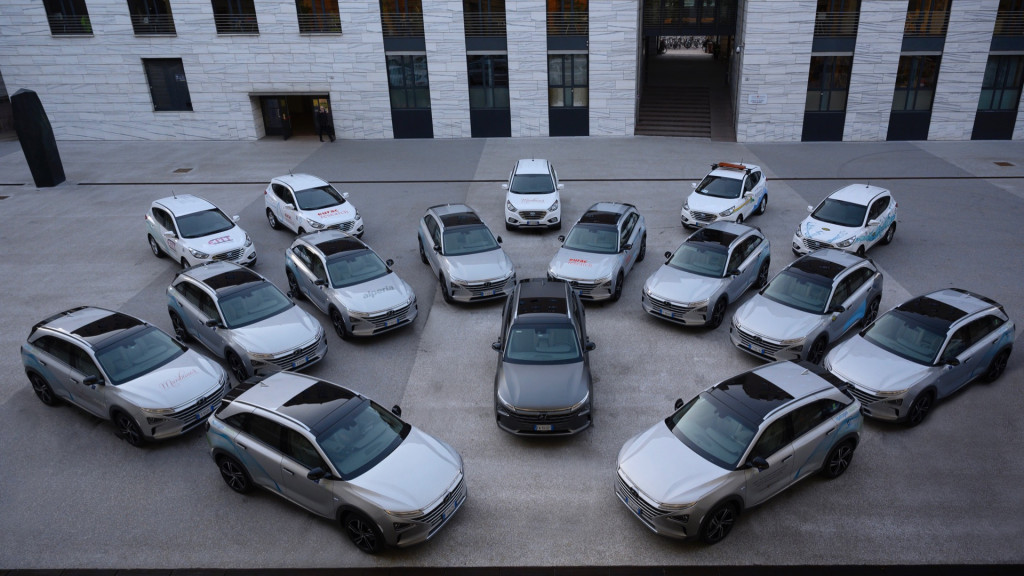 “I think in that category of vehicles it might be smarter to use hydrogen fuel-cell than two layers of big and heavy batteries,” said Biermann. “But we are at the stage of comparing and when the time has come you will see our solution.”

Biermann noted that the additional weight of the battery system has been an important issue in planning for and developing the platform. But he suggested that there was such a focus on efficiency of the power systems because that allowed some flexibility in design and aerodynamics.

“Unlike the younger competitors in the EV business, on some of our models we are not focusing so much on aerodynamics, because if you just focus on aerodynamics then all the cars almost look the same,” he said. “And you can see them on the roads already, they all look similar.

If the design is charming and just right but aerodynamic performance isn’t so favorable, Biermann said that engineering “can compensate a little bit for that,” but he noted the high priority the styling and design of the vehicles has been given, pointing to the large wheels of the concepts—and it would seem based on his suggestion, those in the production models to come.

The dividends of the engineering work behind the new platform—including motors and power electronics developed in-house—will pay dividends on big, blocky bodies. Based on how distinct the sedan and crossover look so far, we can’t wait to see how those trucks look.