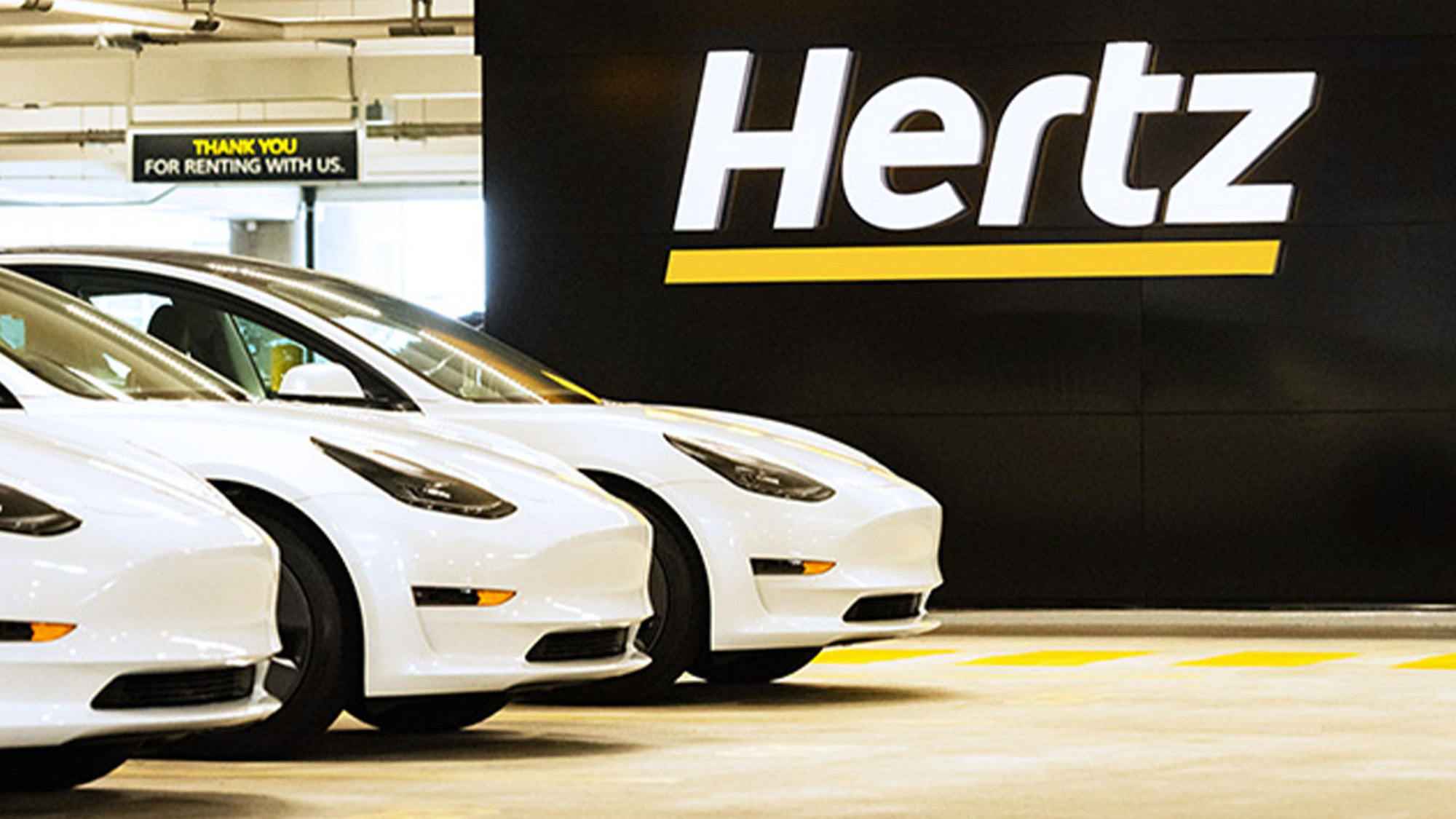 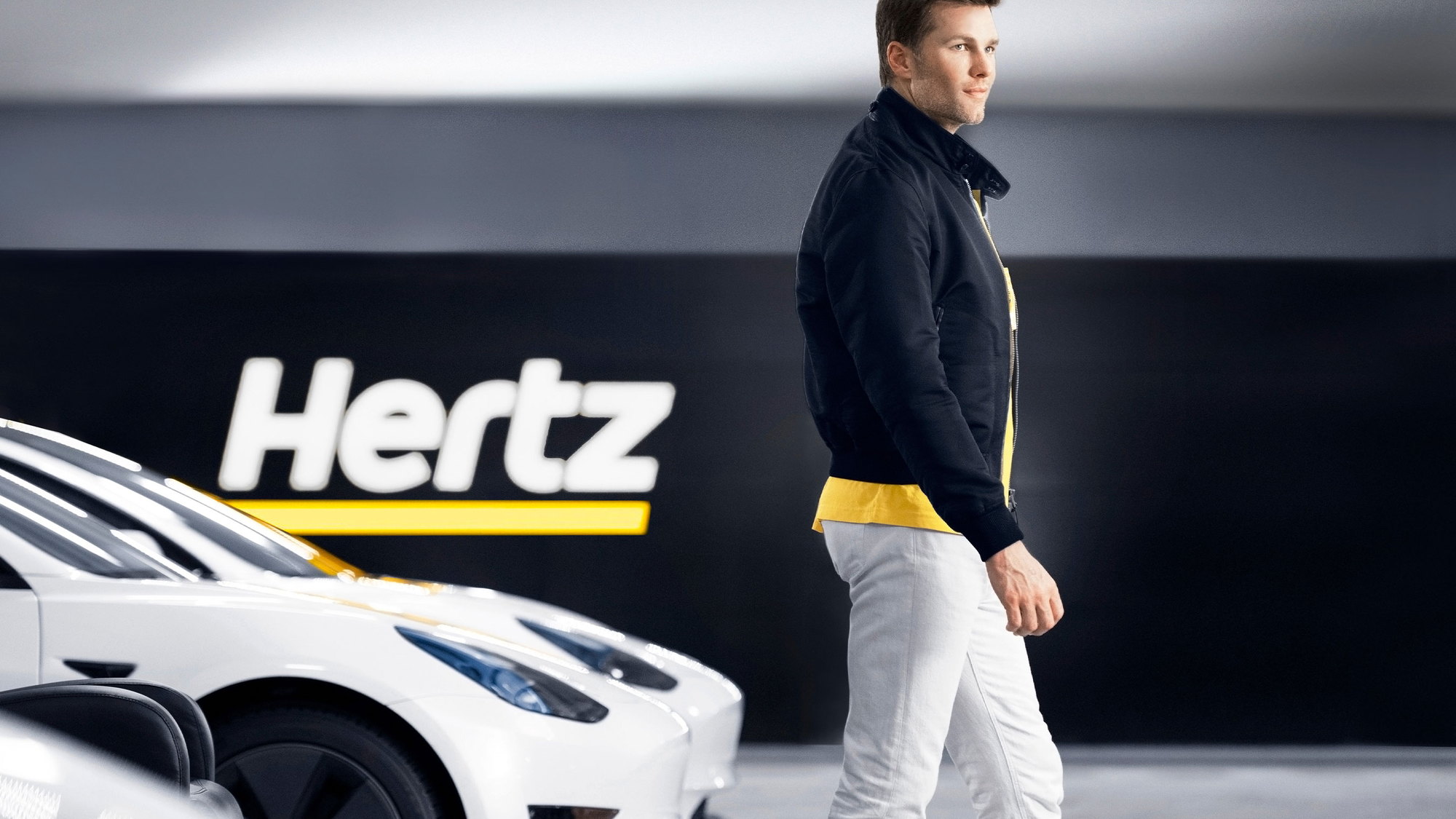 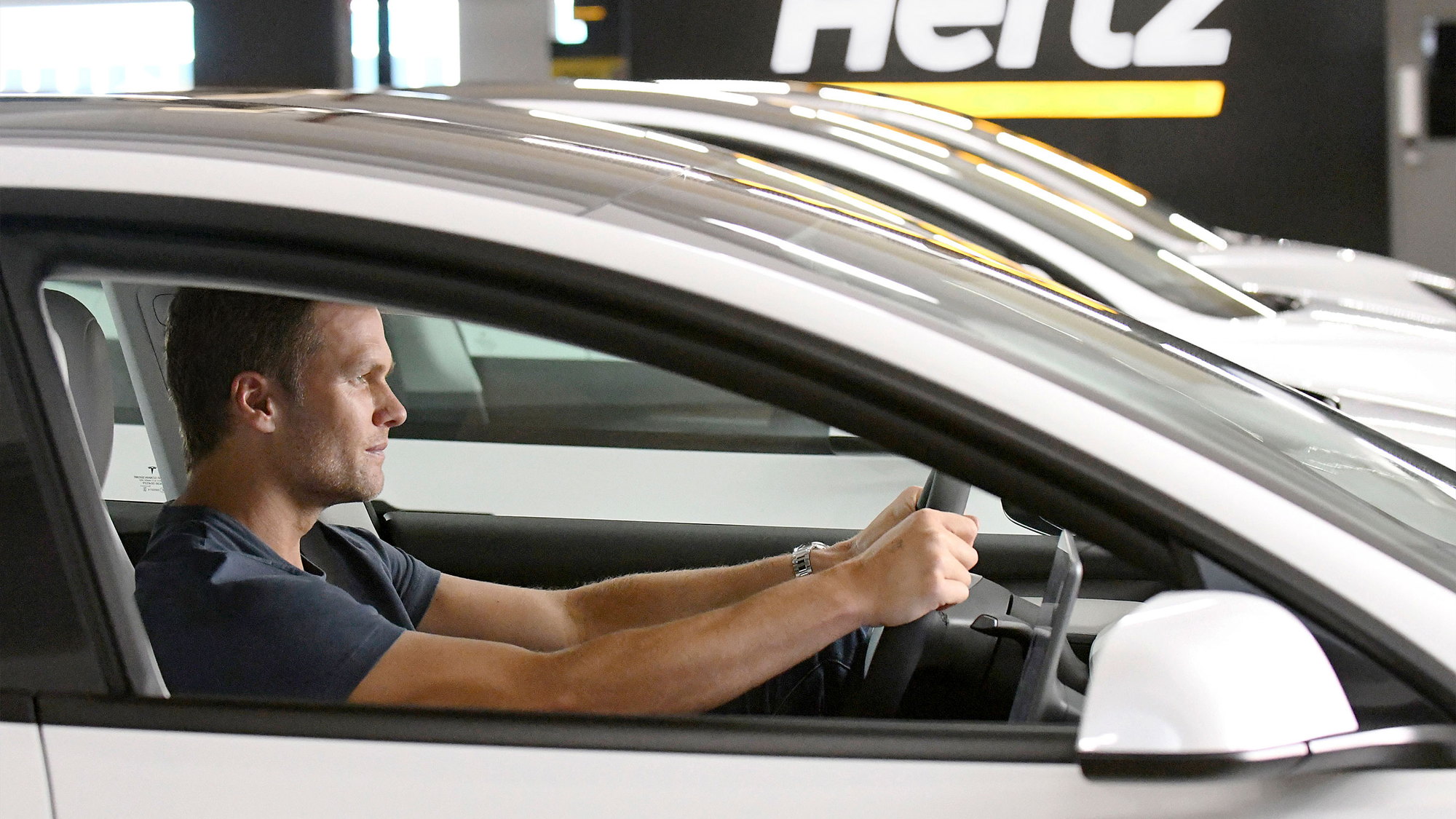 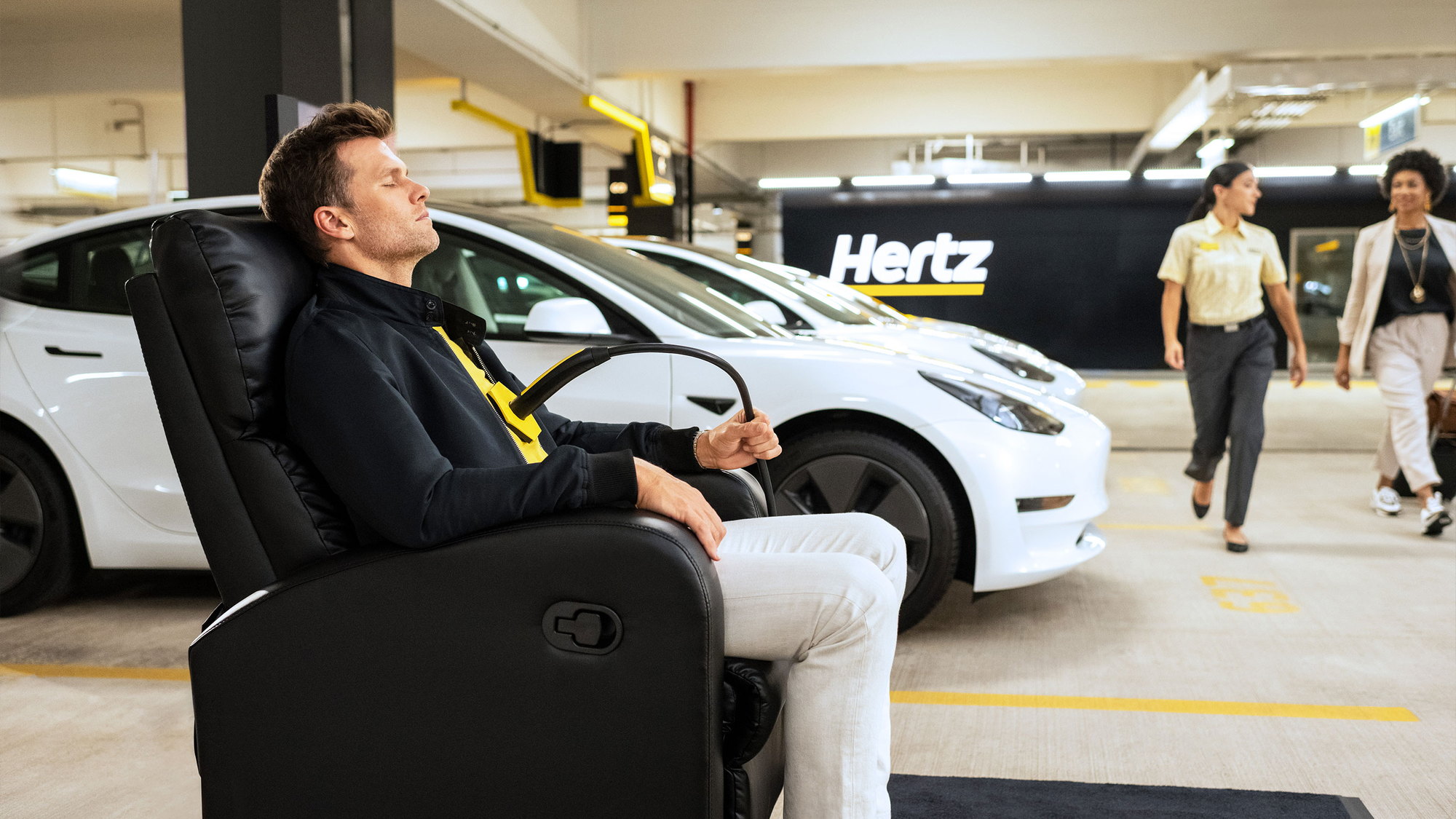 The rental-car giant Hertz on Monday announced plans to add 100,000 Tesla vehicles to its fleets in North America and Europe by the end of 2022, along with some of its own charging infrastructure.

Starting in November, customers will be able to rent the Tesla Model 3 at airport and neighborhood locations “in U.S. major markets and select cities in Europe,” though specific locations were not announced.

Hertz called the plan “an initial order,” indicating that it might scale up the plan if all goes well.

Tesla’s baked-in Supercharger network—which Tesla plans to triple the size of in two years—clearly played a part in the choice. “Customers who rent a Tesla Model 3 will have access to 3,000 Tesla supercharging stations throughout the U.S. and Europe,” Hertz said.

From unlocking the vehicle with the app to navigating to charging stops along the way to just plugging in, users will have to learn little in terms of interfaces or enroll in multiple apps.

Hertz says EVs will make up more than 20% of its global fleet, with plans to add its own Level 2 and fast-charging hardware to 65 markets by the end of 2022. The company didn’t specify whether that hardware would include Tesla Supercharger or CCS connectors, but by then Tesla models should be able to accept either with an adapter.

Hertz cites Pew research suggesting that 40% of U.S. consumers are likely to consider an EV the next time they shop for a new vehicle. It also cites a broad commitment from a range of automakers to strengthen their EV push, as well as the climate-change benefits and lower operating costs.

This isn’t the first time Tesla models have been offered by Hertz. It offered the Model S at some locations starting in 2013 as part of its “Dream Cars” program, alongside exotics from Aston Martin, Ferrari, and Lamborghini.

Hertz has been a longtime booster for electric vehicles. As long ago as 2011, the company noted that customer feedback on EVs had been good and said it needed more of them for cost-minded urban and shorter-distance renters. With range no longer as much of a concern, the pool of renters able to take advantage is now far larger.

Tesla Model 3 at Supercharger, Sandy OR

Ford owned Hertz from 1987 to 2005, and originally started its operation with the Model T; but that perhaps wasn't enough for an allegiance to Ford and its EVs, such as the Mustang Mach-E or upcoming F-150 Lightning.

If there’s an odd juxtaposition here, it’s that Fields, formerly CEO of Ford, was fired in 2017 in part for lagging on EVs. Fields has since made appearances defending his position. In 2019, he still maintained that electrification is “not going to grow to the extent all the experts are telling you,” and that there would be a “reckoning” in 2021 or 2022.

EV demand has reached a fever pitch in what Tesla CFO Zachary Kirkhorn last week called a “profound awakening” of EV desirability. So it now appears that Hertz and Fields want to get on the other side of that reckoning.