Although Elon Musk’s fleet of Tesla robotaxis is long overdue, an agreement among two transportation giants will make it much more likely your Uber driver will be piloting a Tesla.

Hertz and Uber confirmed Wednesday that up to 50,000 Tesla vehicles will be available to Uber drivers, to rent from Hertz for use on the ride-hailing company's network. The program starts November 1 in Los Angeles, San Francisco, San Diego, and Washington, D.C., with a nationwide expansion due “in the following weeks,” according to Uber.

Through the program, the Tesla Model 3 will rent at $334 a week at first, with prices settling to $299 or lower, which figures to less than $43 a day. Both maintenance and insurance are included—and mileage, we have to assume—and initially Hertz is requiring that drivers have at least a 4.7-star rating and at least 150 trips completed.

To compare that to leasing, a Model 3 Standard Range Plus today leases for $565 a month, with $1,260 due at signing. That's for an inflexible 36 months, though, and with a cap of 15,000 miles a year—the highest you can currently opt for—and it doesn't include insurance.

The Hertz agreement allows access to the Supercharger network and discounts on EVgo, which offers Tesla connectors at some of its urban locations. The Teslas are also covered by Uber’s incentive program chipping in $1 more per trip, up to $4,000 annually, so that drivers might switch to EVs. 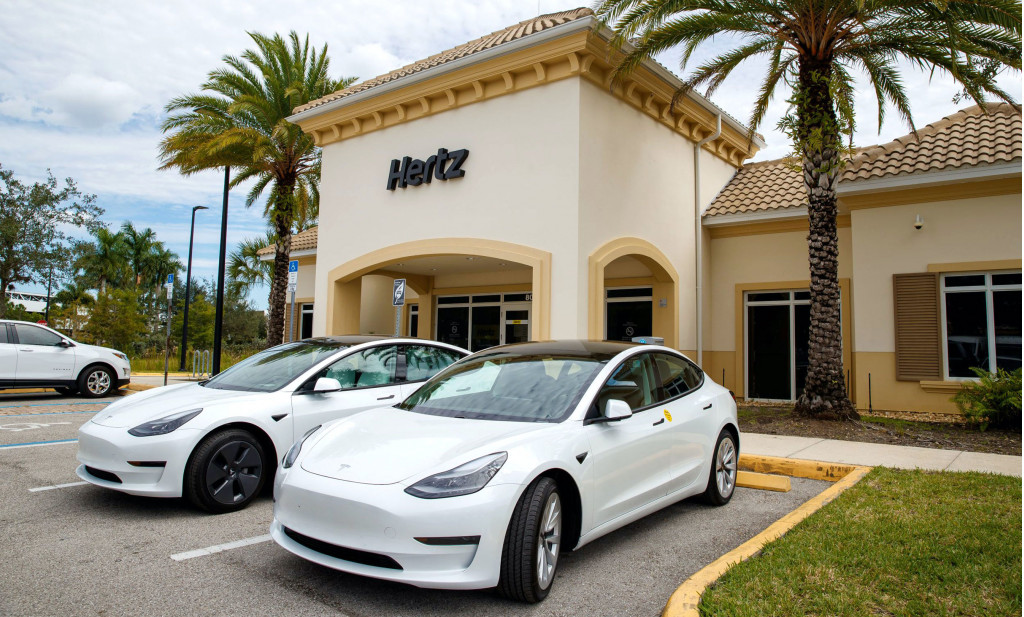 The announcement comes just two days after Hertz announced plans to purchase 100,000 Tesla Model 3 sedans by the end of 2022, and the 50,000 allotted for the Uber program are included in that initial total. Hertz however says that if successful, the Uber program itself could triple, to 150,000 Teslas over the next three years.

The companies cite a recent survey of 6,000 Uber drivers of internal-combustion models, suggesting that 47% want to go fully electric in a next vehicle.

The deal might also be necessary to appease regulators in California and elsewhere. California in May approved new rules drafted by its Air Resources Board requiring ride-hailing companies to shift to fully electric vehicles, ramping up electrification in 2023, with 90% of its vehicle miles electric by 2030. That puts pressure on Uber and Lyft to incentivize its drivers, who own or rent their own vehicles, to switch to EVs at an increasingly large scale. 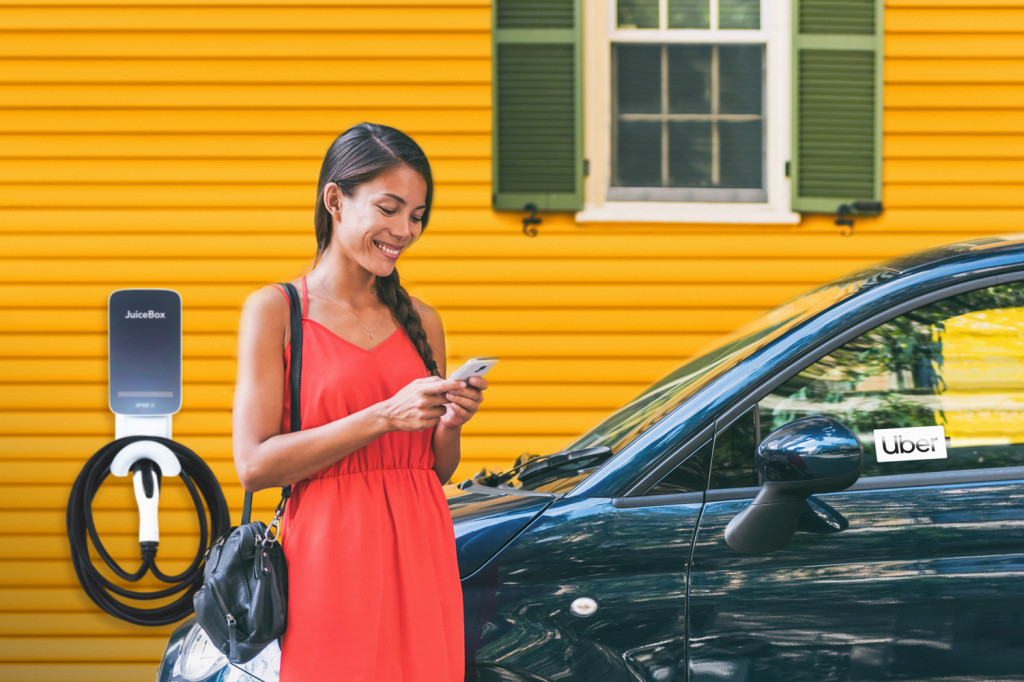 Putting tens of thousands of EVs into ride-hailing use should go a long way toward CARB’s emissions-motivated goals. According to a 2019 report from Uber and Lyft, so-called “deadhead miles”—the distance that a driver covers alone, to or from other trips, added up to about 40% of all mileage in a range of big cities. That boosted fuel consumption and greenhouse gas emissions by about 20%. A more recent study additionally found increased social costs from ride-hailing including traffic congestion, crashes, and noise—something driving Teslas instead of tailpipe vehicles might not entirely fix.

So far the Tesla deal appears to only be for the U.S. It’s not clear how this large-scale deal for Teslas affects the “strategic relationship” between Uber and Arrival, under which Arrival was potentially due to develop an electric vehicle for Uber use in the UK and EU. We’ve reached out to Arrival.