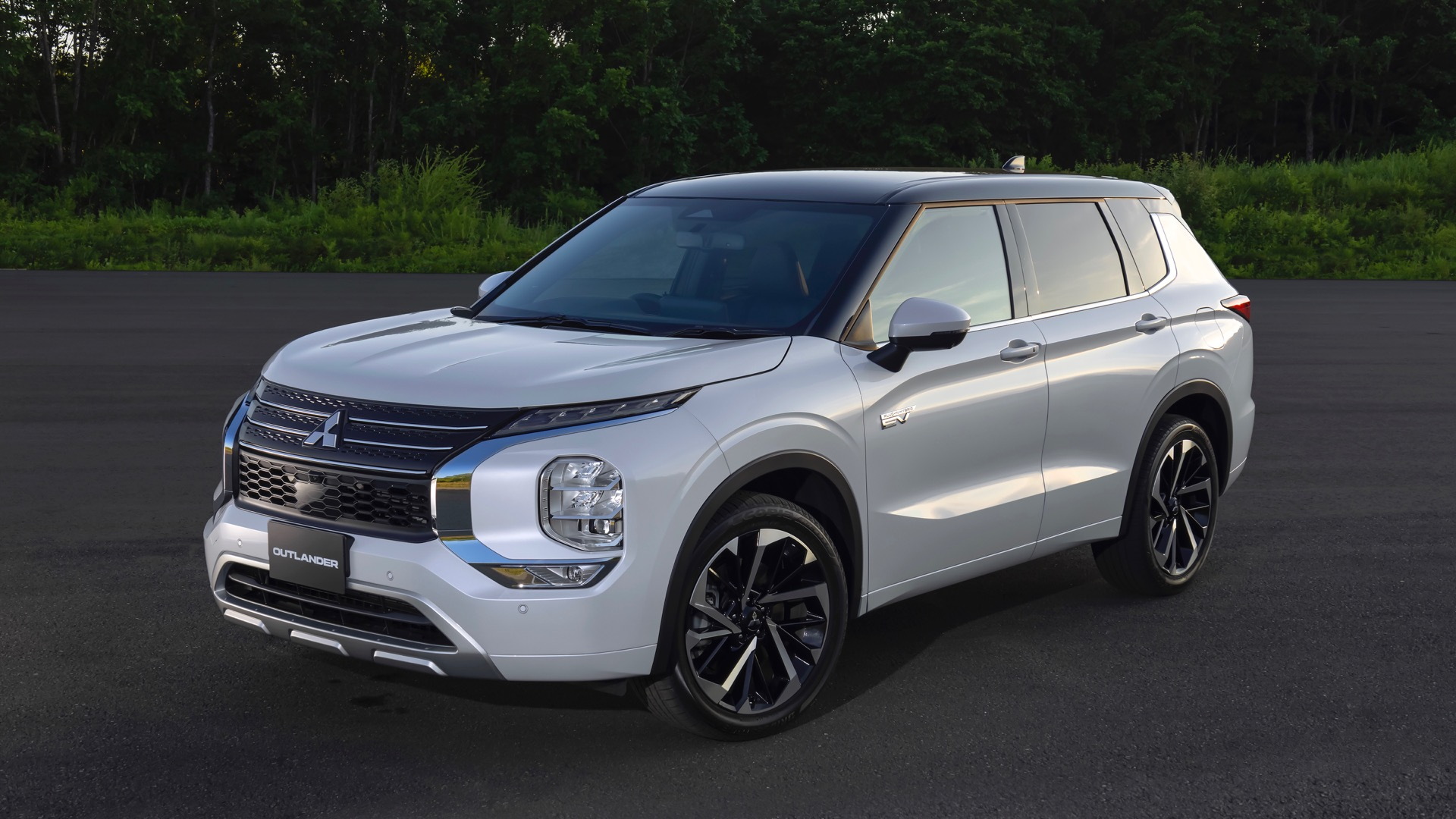 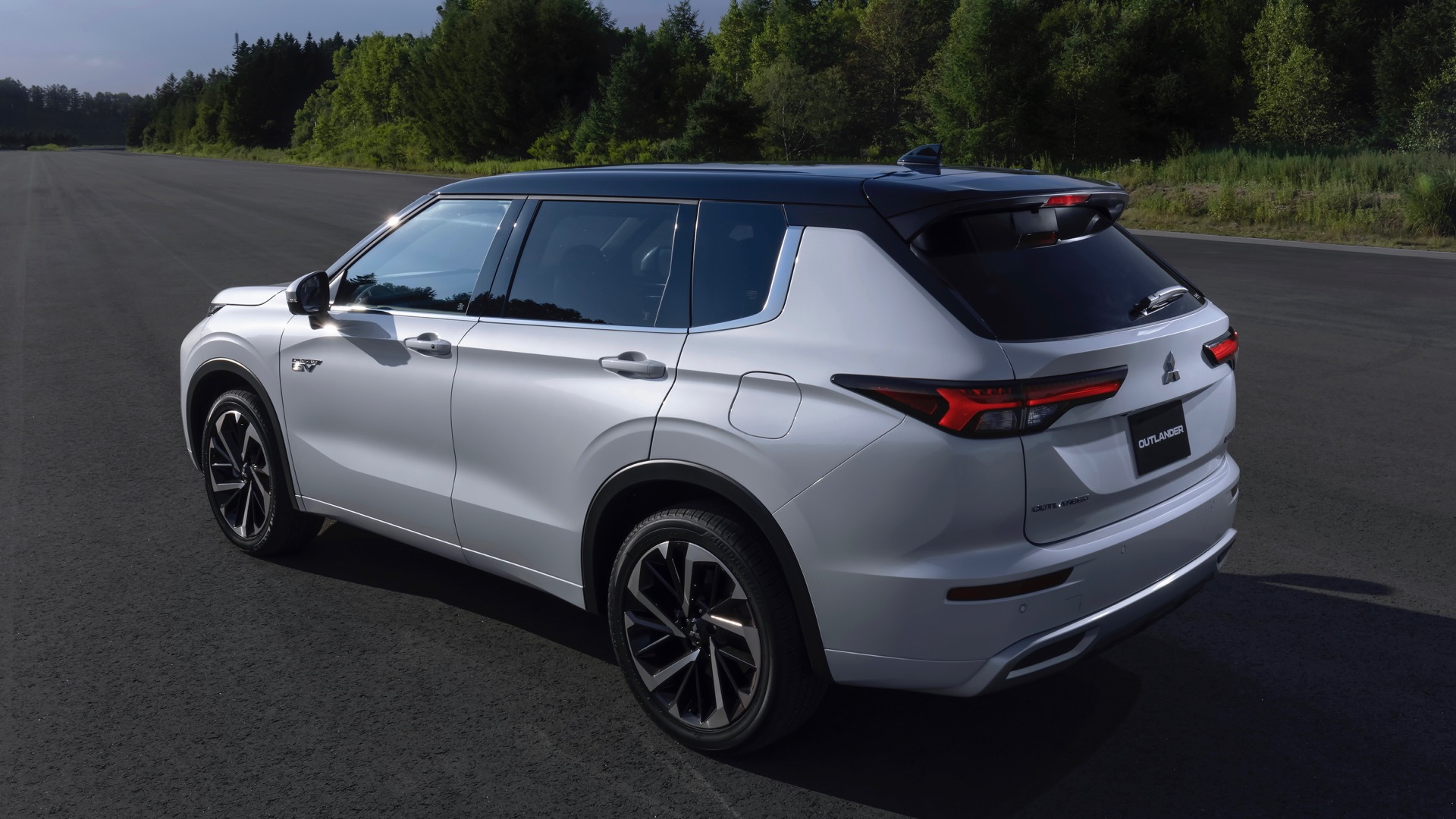 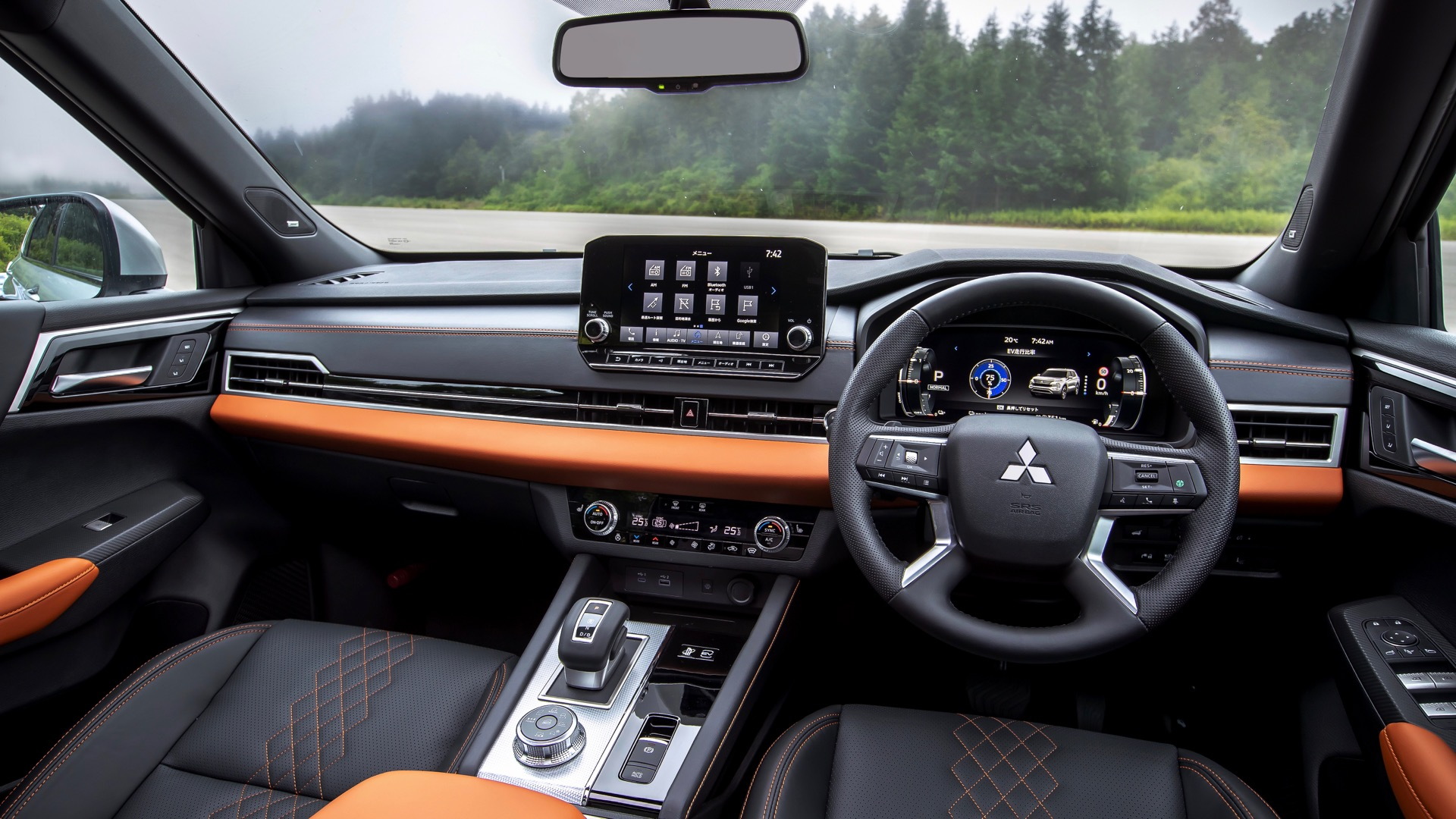 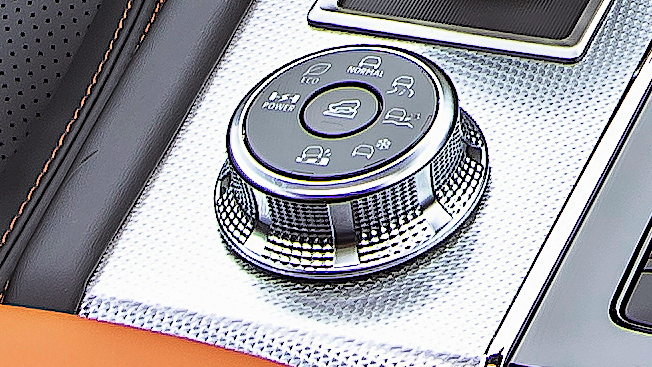 Mitsubishi on Thursday released the first photos of the 2023 Outlander Plug-In Hybrid, which moves to the same platform already adopted by gasoline Outlander models for the 2022 model year.

The full reveal takes place October 28, and United States sales are scheduled to start in the second half of calendar-year 2022, Mitsubishi confirmed in a press release. Accompanying photos show that, like the current model, the 2023 Mitsubishi Outlander Plug-In Hybrid will look similar to its gasoline counterpart. It will also get available 20-inch wheels.

The release mentions "dependable road performance," and Mitsubishi previously mentioned seven drive modes. A closer look at the interior photo—in addition to its far more modern design and upgraded materials—shows modes for snow, mud, and ruts, plus hill-descent control, indicating some additional focus on off-road performance. That shapes it up to be a good response to the Toyota RAV4 Prime, which offers 42 electric miles and is surprisingly good off-road for a crossover.

We also spotted the expected EV-mode button, and a second button next to it of unknown function. Perhaps it's a charge-hold mode, or something else like power out. The current Outlander Plug-In Hybrid is already capable of powering electronics and tools while out in the wilderness.

Mitsubishi has already promised more electric range for this model, versus the current version's 24 electric miles, with 74 MPGe combined or 26 mpg combined in hybrid mode. The upcoming model also will have three rows of seating and a "more super" all-wheel drive system that aids handling.

The outgoing Outlander Plug-In Hybrid has been a reasonably versatile outdoorsy vehicle, with its all-wheel drive and available power ports. We're glad to see Mitsubishi take that a step further.