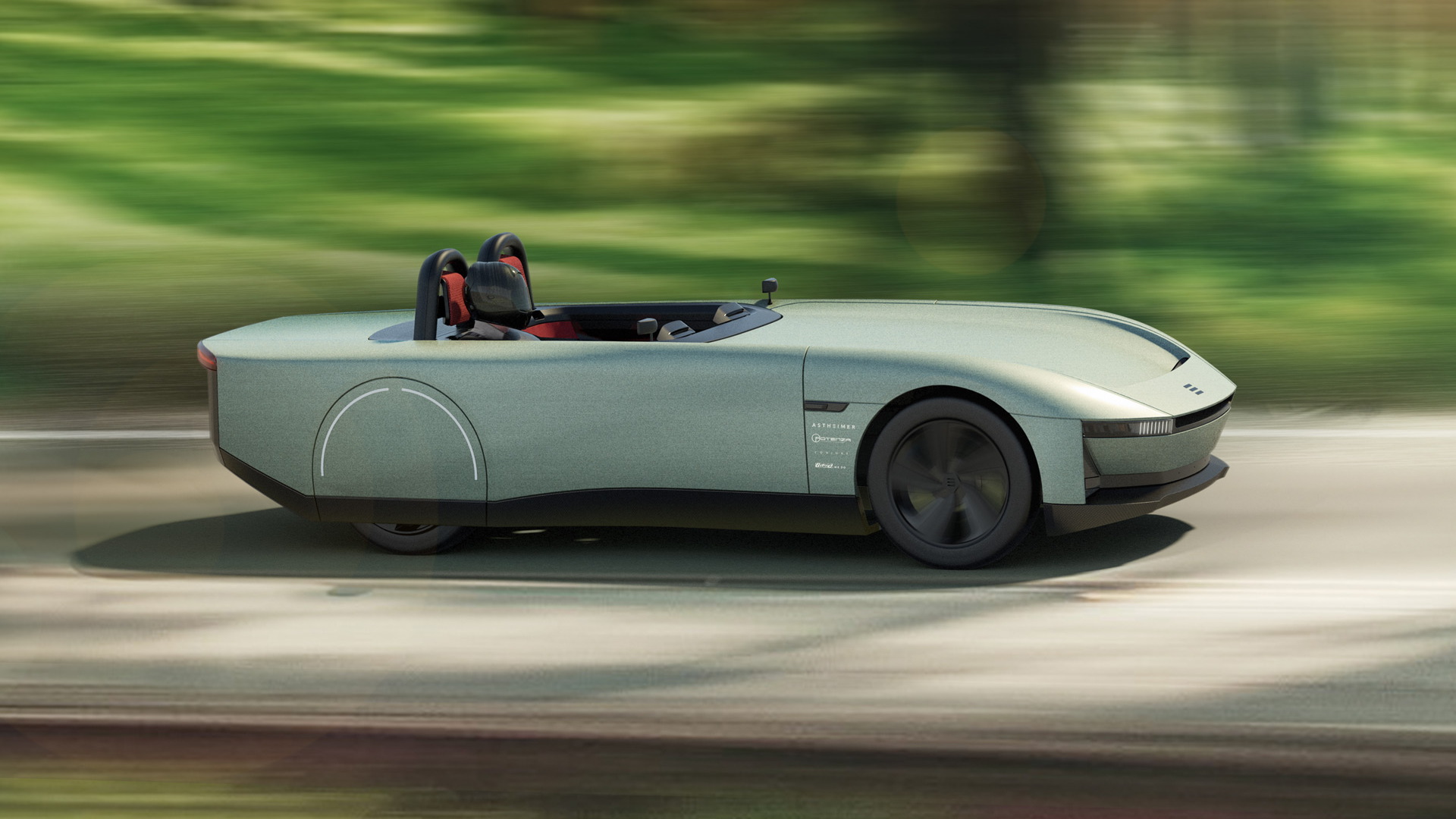 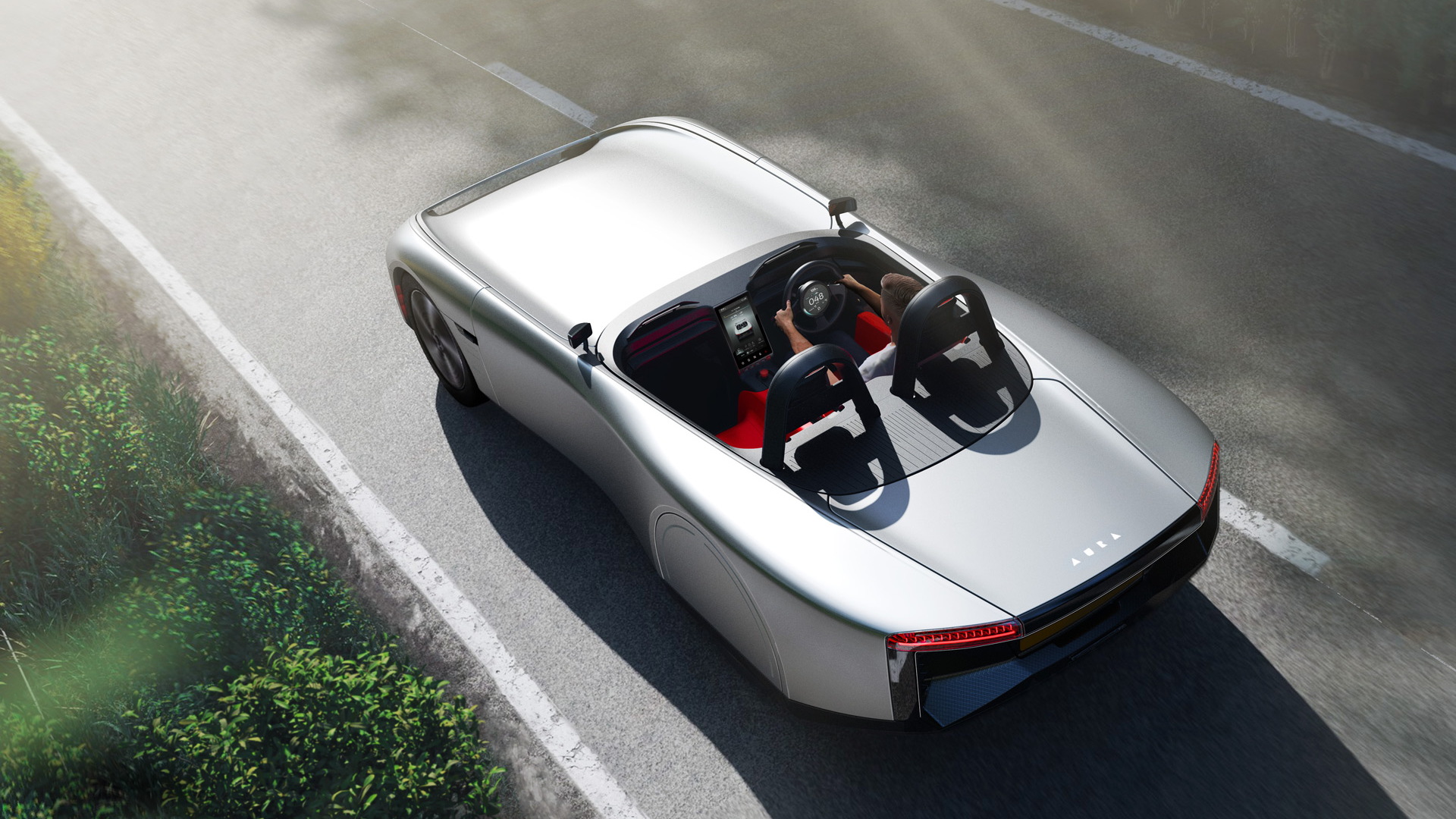 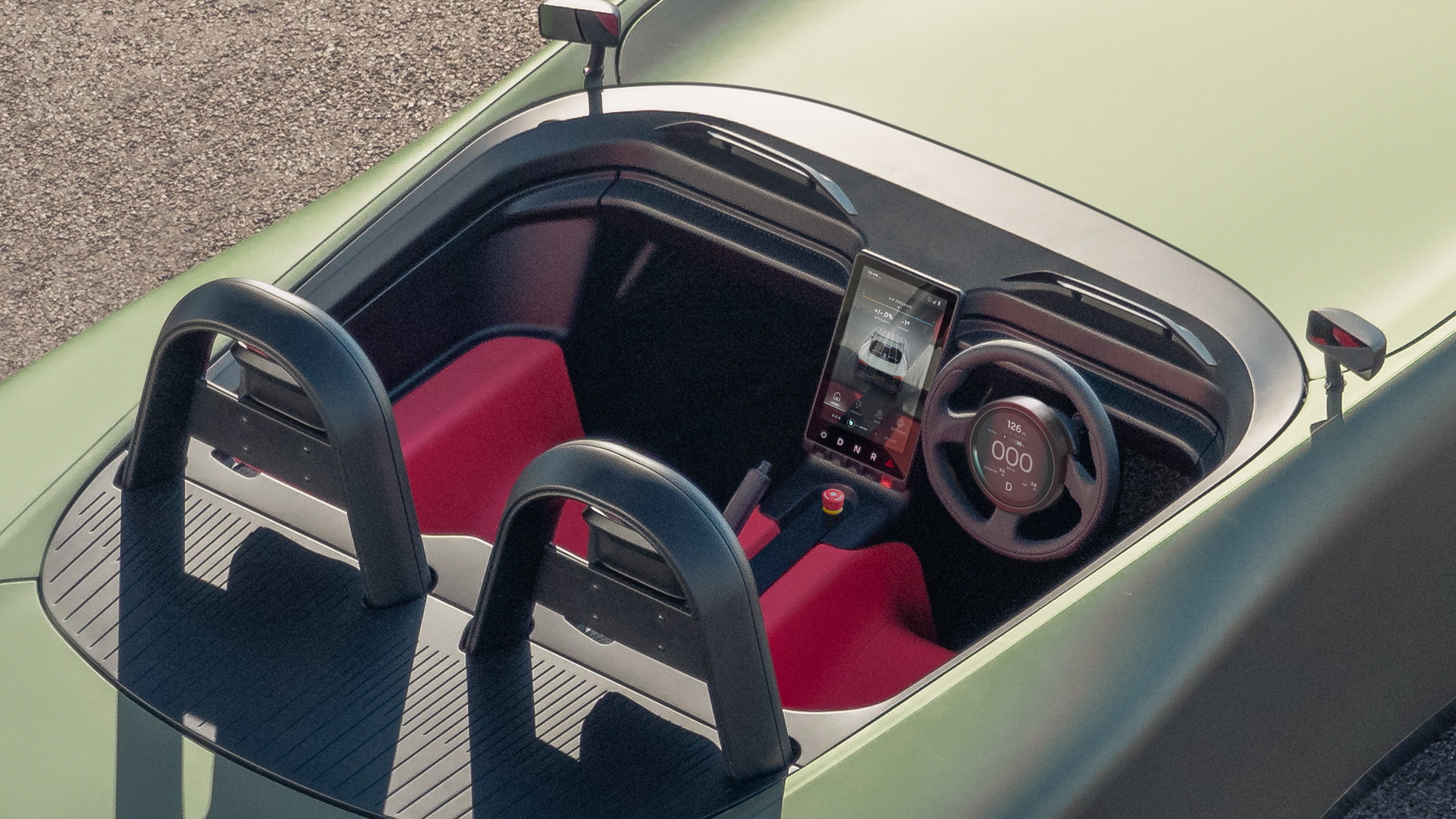 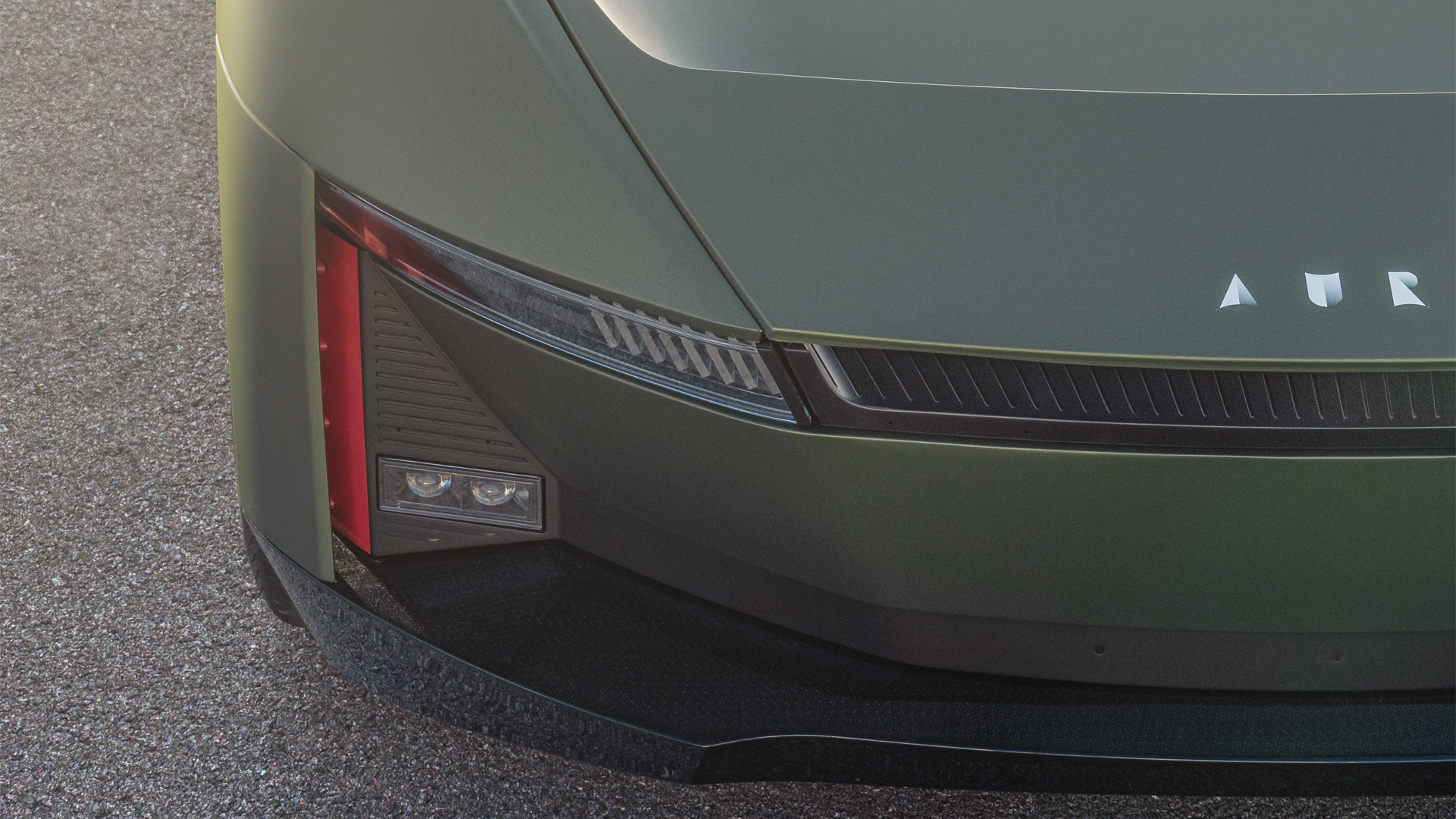 At an event last week focusing on low-carbon and fuel-cell innovation, a consortium of four suppliers together revealed the Aura, a fully electric sports car that combines a series of ideas that may point to the future in which automakers put a higher priority on weight reduction in EVs.

Funded by the UK’s Office for Zero Emission Vehicles, as part of what’s called the Niche Vehicle Network, the project aimed to create an efficient, lightweight low emission sports car with sustainability the focus—all in less than a year, amid the pandemic.

Shown at the CENEX-LCV show at Millbrook Proving Ground—the same week that Lotus revealed its own lightweight platform for a future electric sports car—the Aura is rear-wheel drive but has the motor in front. It has two 44-kwh battery packs, with one in the engine bay and the other toward the middle-rear of the vehicle, located low for balance and an ideal weight distribution. Battery management is via Spark EV, and it uses Potenza low-rolling-resistance tires, and the project claims that it can go up to 400 miles on a charge of them both.

The Aura has a very smooth, low-set design, done by Astheimer Design, with the use of computational fluid dynamics in finalizing the shape. The roadster has notes of classic British roadsters crossed with the teardrop aero influences of high-mileage efficiency leaders. Its rather flattened sides and wheel spats that remind us of those used in the Volkswagen XL1 and Honda Insight. Air curtains and a large diffuser in back help reduce the car’s wake—important in reducing drag.

As shown, the Aura has no roof, although the companies’ release on the car claims it’s fully road-legal.

The “bespoke” interface itself is part of the innovation. The driver display at the center of the steering wheel, from Conjure, runs Android Automotive OS, and it keeps level as the driver steers—as we saw in Byton’s early concept. It works together with a central 10-inch touchscreen and includes real-world maps, claiming the capability to predict range to 0.5 percent.

Manufacturing the body panels with composite fibers from BAMD Composites helps cut overall mass, and the interior is trimmed in sustainable vegan leather.

Notice something’s missing? The companies involved didn’t actually disclose what the Aura’s curb weight is, or how it performs—probably because it would depend so much on production particulars. As of yet, the Aura is more than a concept, but as a fully drivable prototype, there are no plans to produce it.