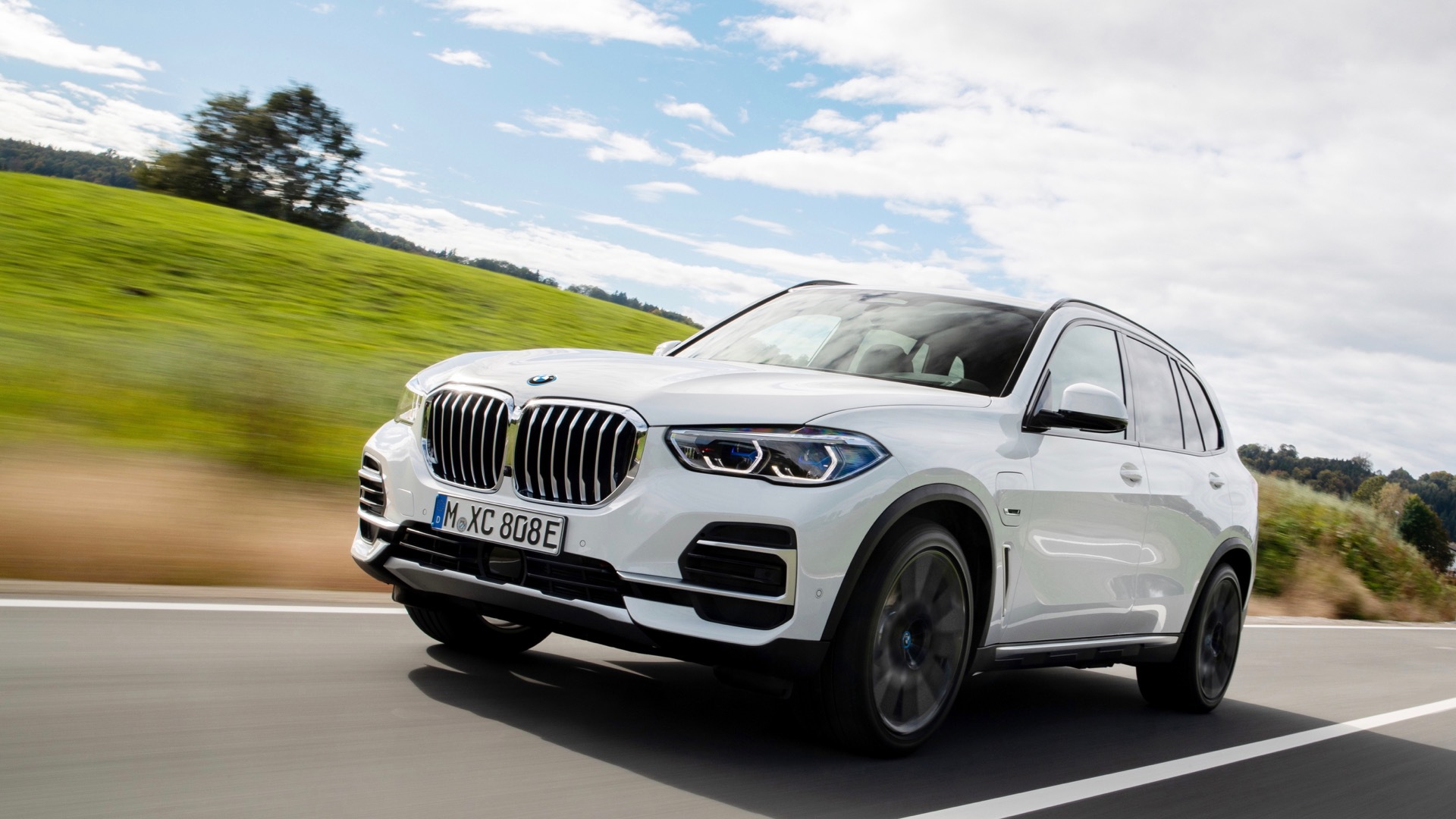 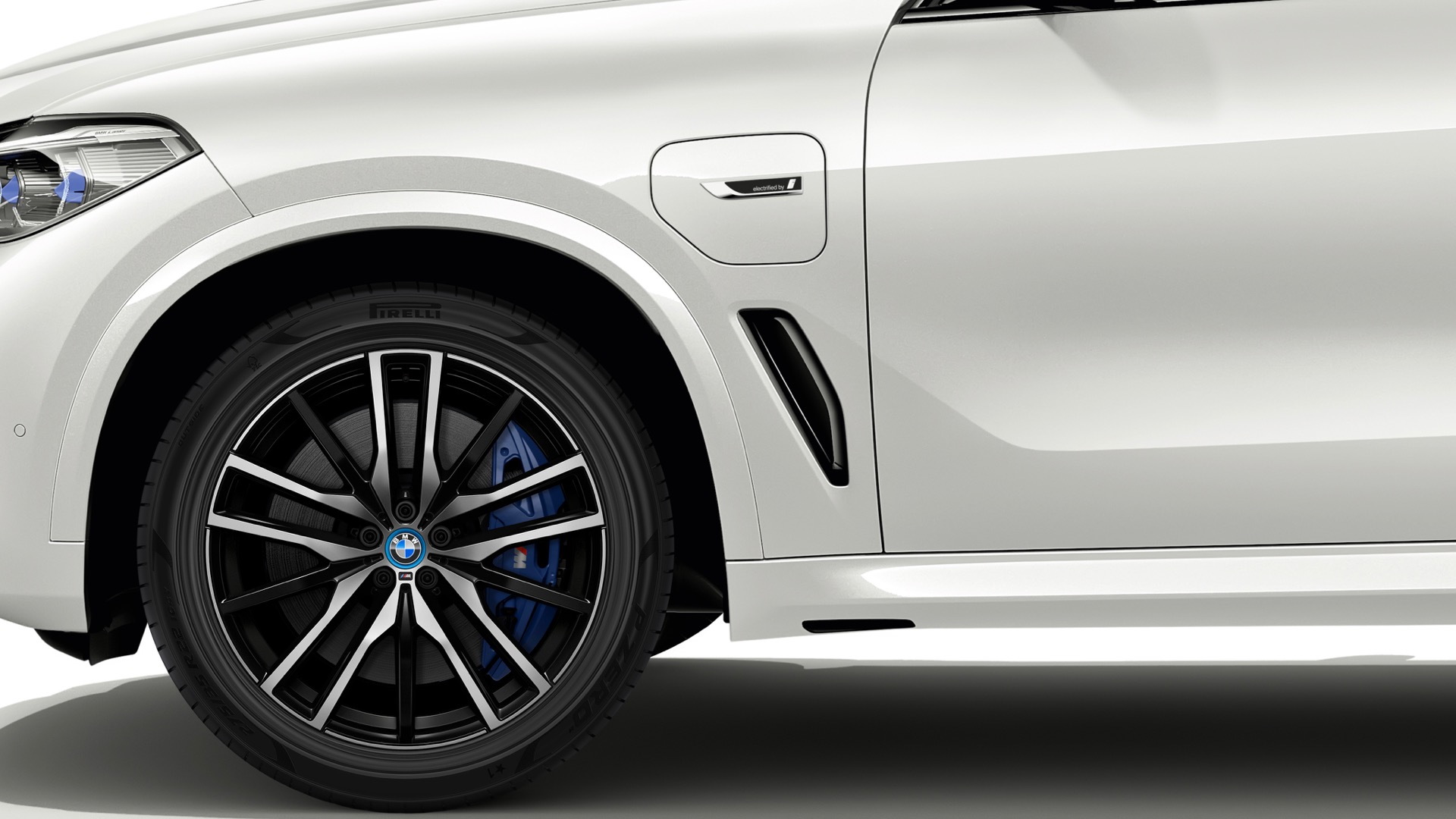 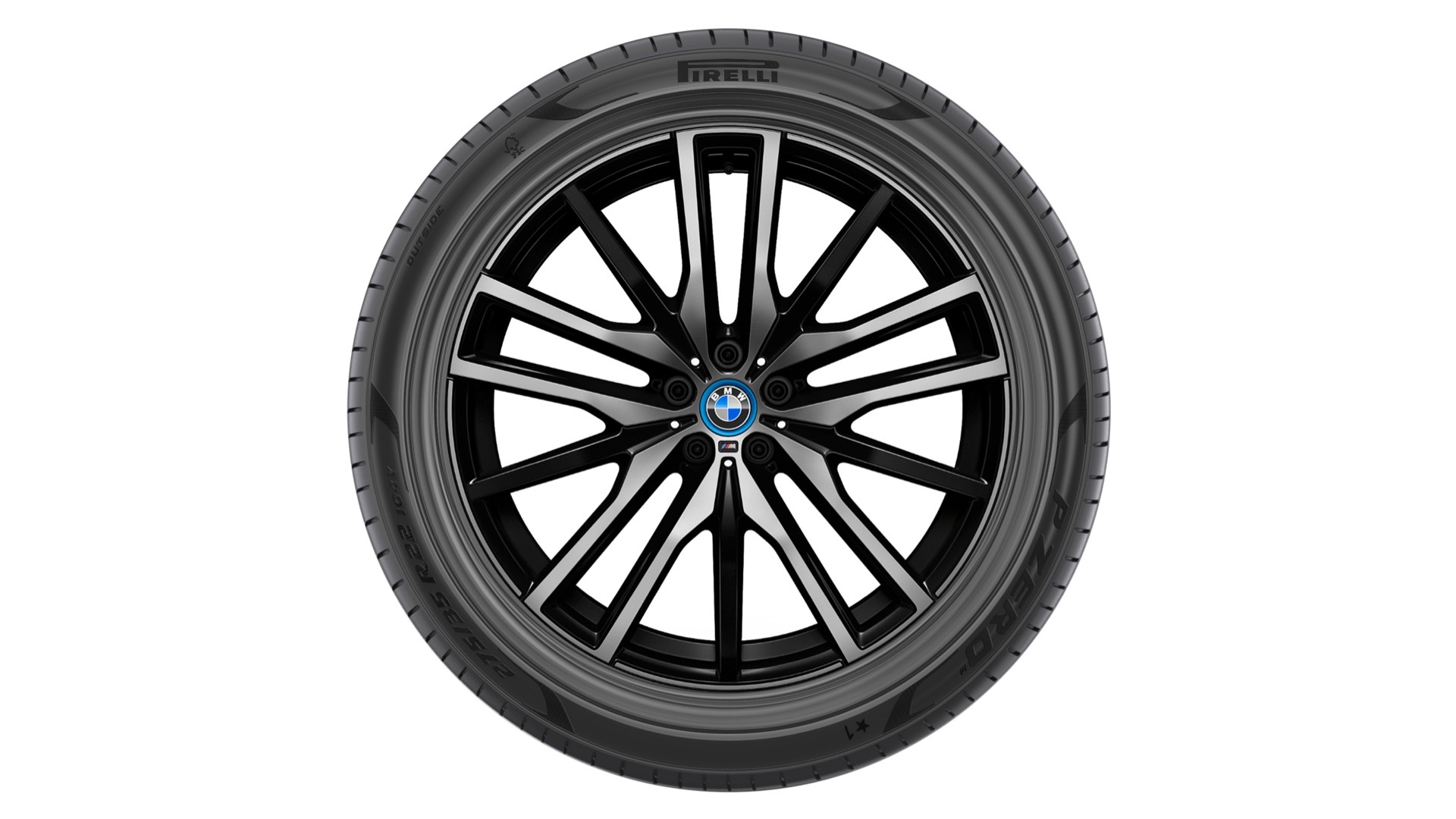 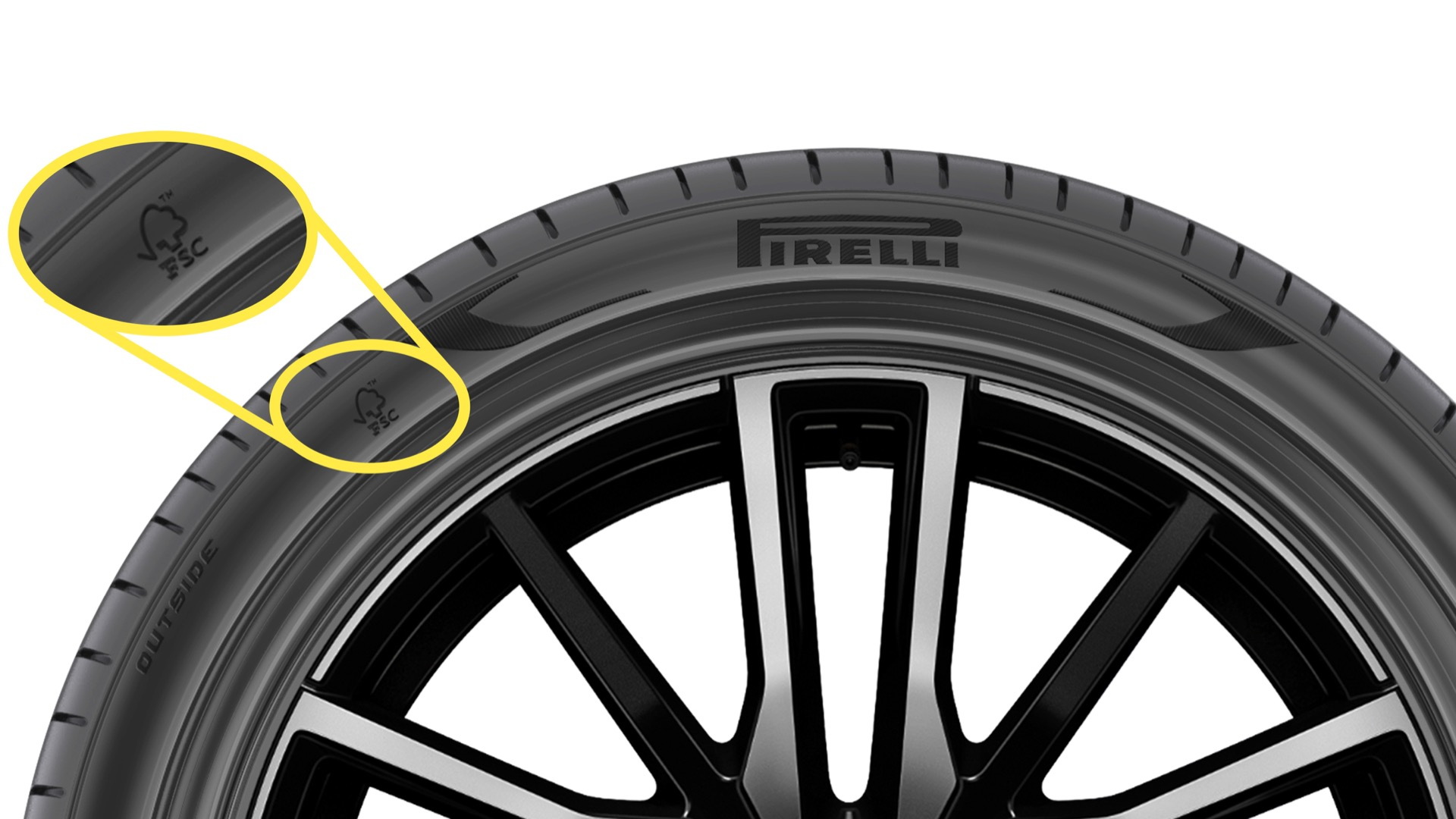 BMW claims the special 22-inch Pirelli P-Zero tires also include wood-based rayon as a strengthener and are the first to receive certification from the Forest Stewardship Council (FSC), an independent organization that sets sustainability criteria for production of forest products.

Adaptations were made at Pirelli's factory in Rome, Georgia, to make tires using the certified-sustainable natural rubber and rayon, according to BMW. The factory is about 230 miles from BMW's Spartanburg, South Carolina, factory, which assembles the X5 and several other SUVs for the United States market.

The tires are also designed for low rolling resistance and low noise, a reminder that tires can have a big impact on efficiency, and that plug-in vehicles need different tires from their internal-combustion counterparts.

As vehicle efficiency improves, the environmental impact of tires is getting more scrutiny.

Whether the rubber is sustainably sourced or not, tires shed small particles as they wear down, which can actually be a significant contributor to air pollution, a 2020 report found. A more recent report also suggested that microplastic pollution from synthetic tire materials is affecting the oceans.

Last year, a solution from the United Kingdom for reducing tire pollution won a James Dyson award. It involves mounting collectors on vehicles to catch particles as they come off tires. As of late 2020, developers said they were looking to negotiate a development contract with a global automaker, and research partnerships with two major tire manufacturers.