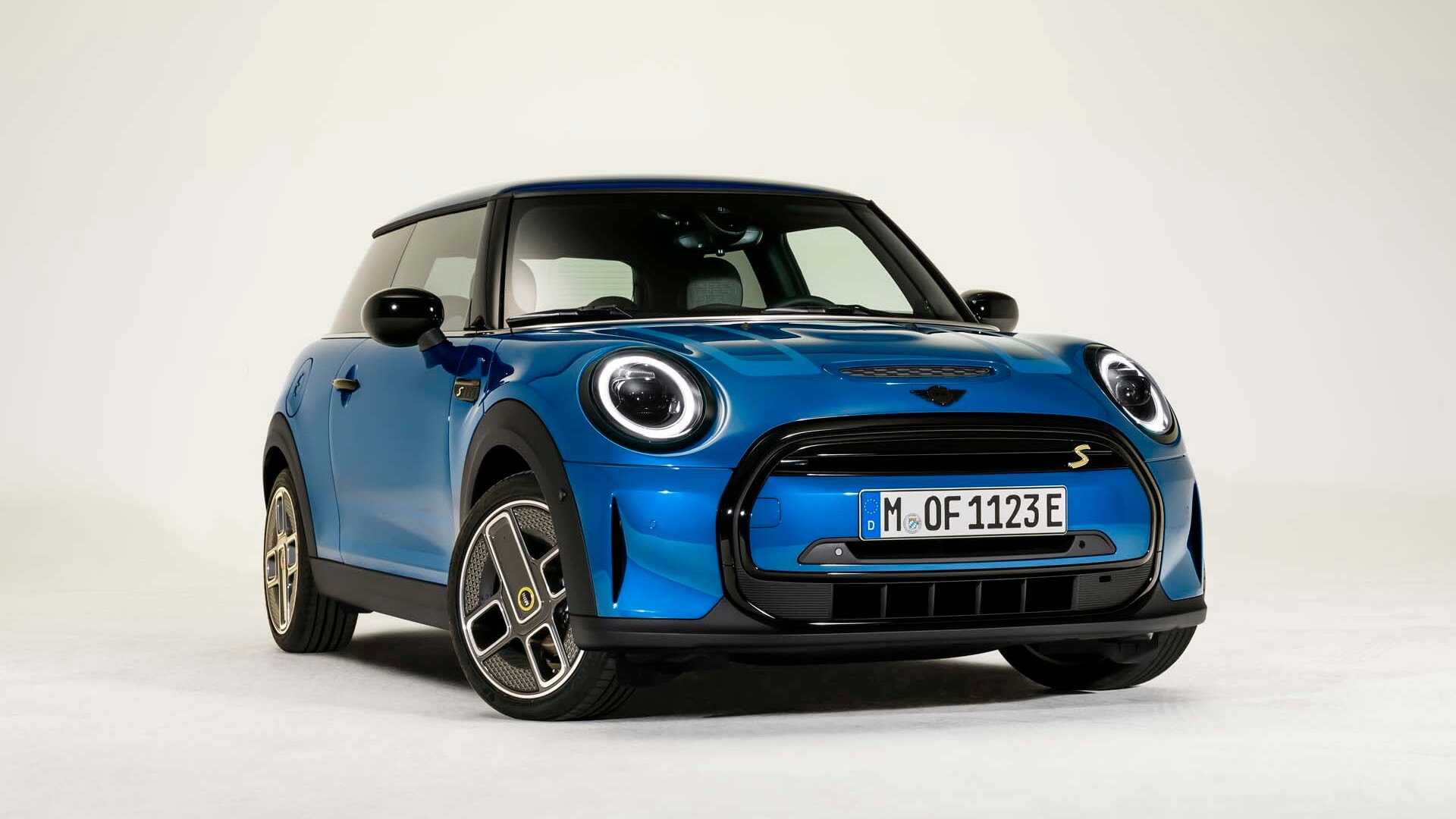 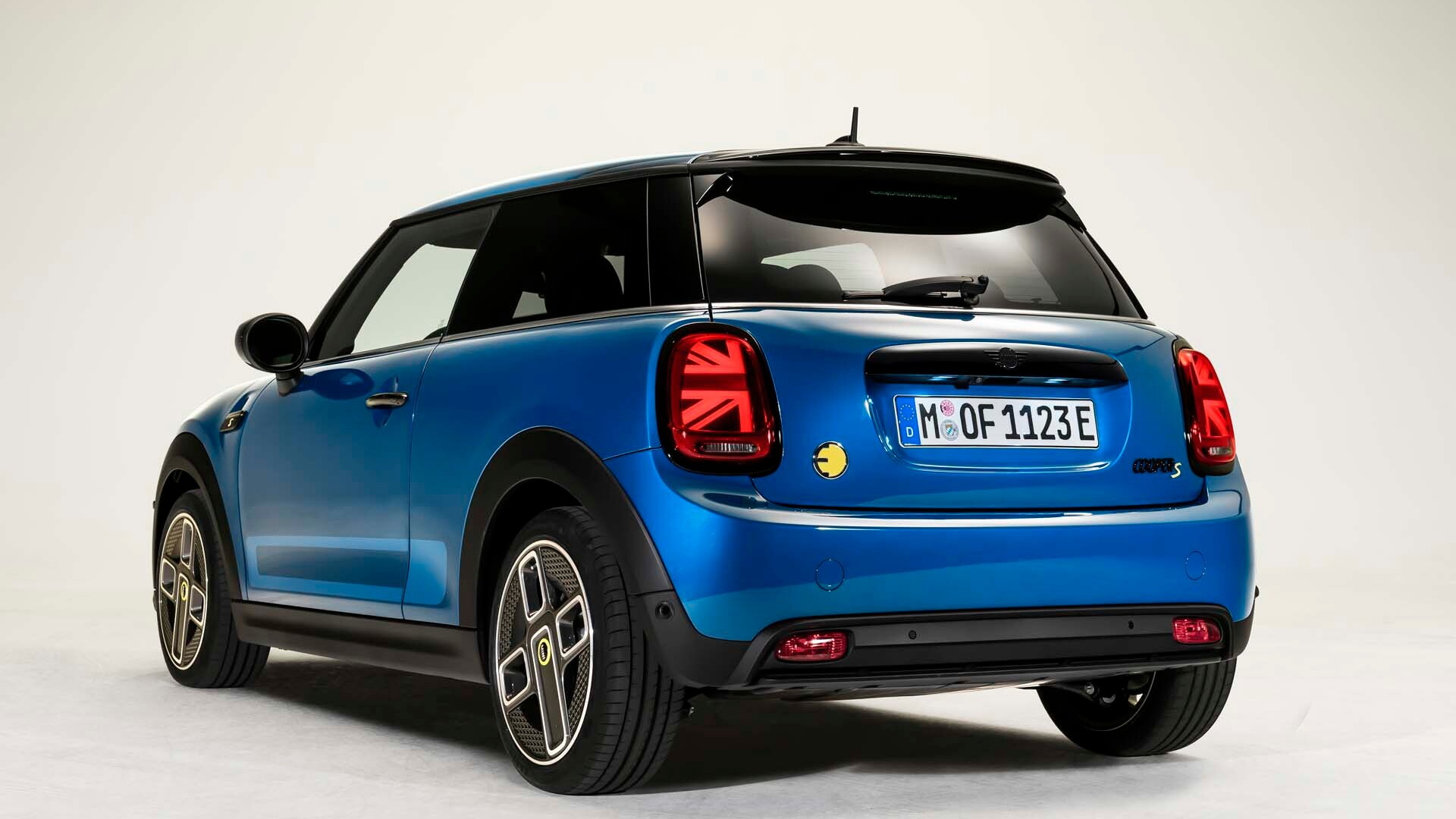 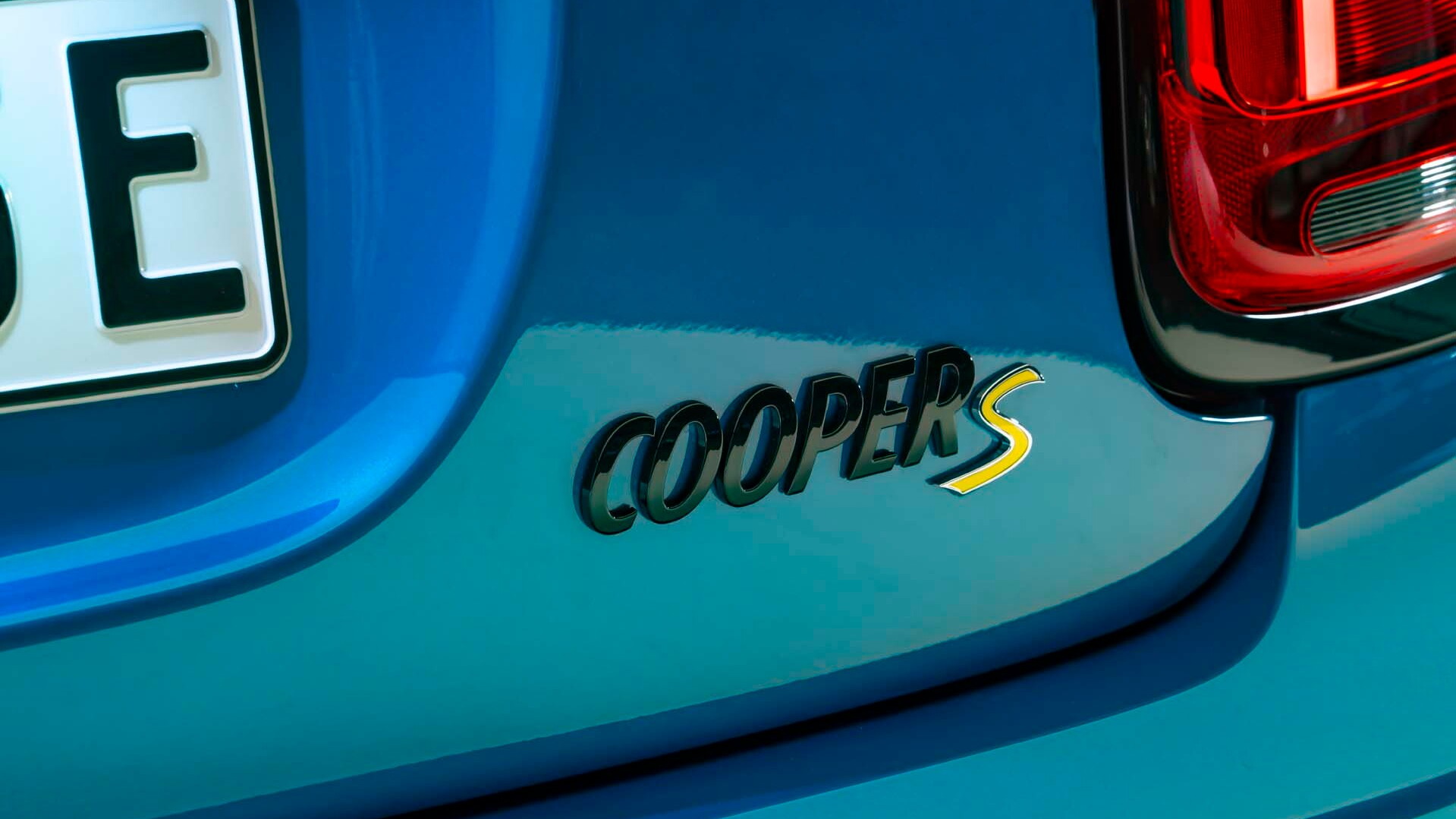 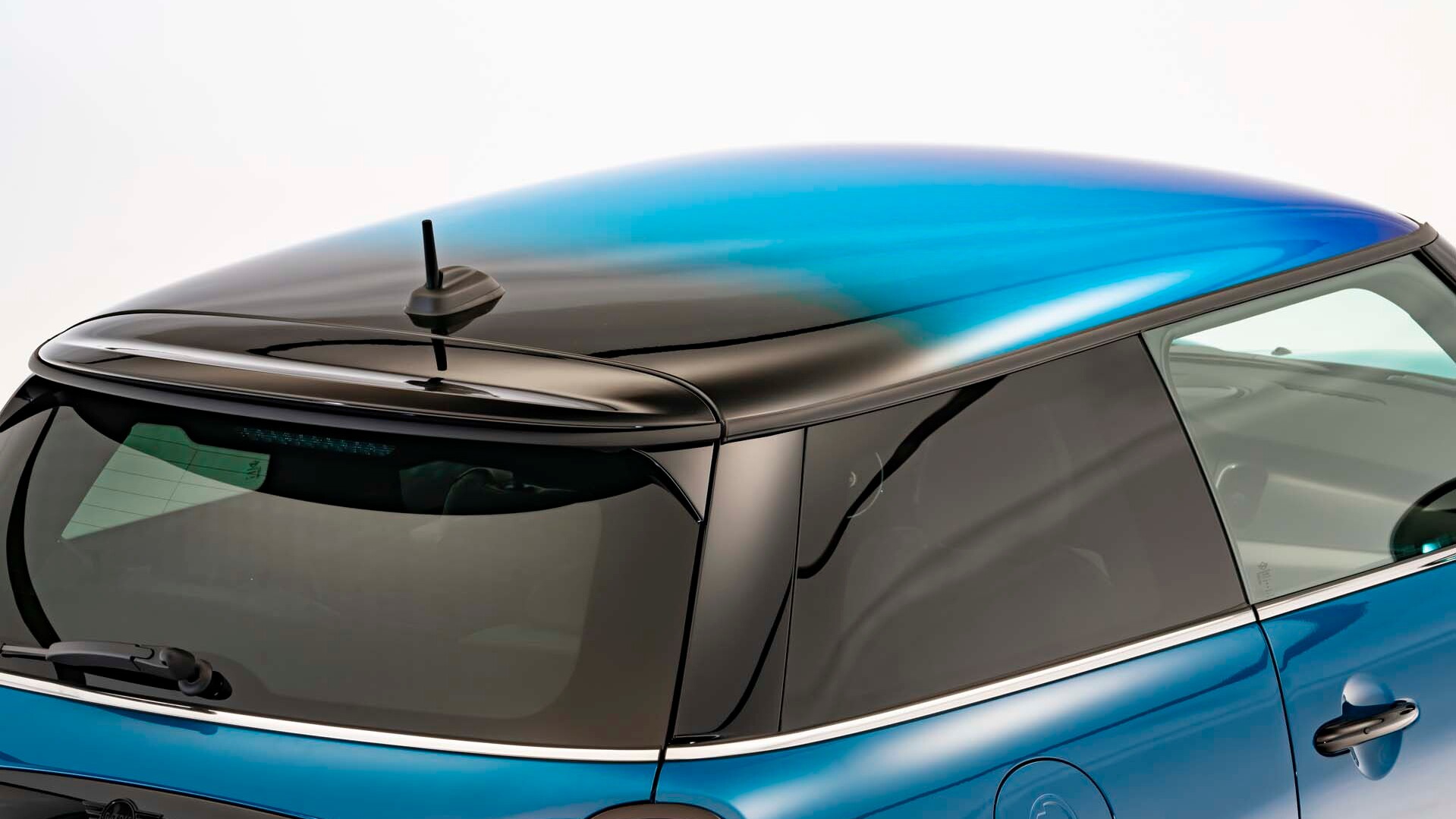 The 2022 Mini Cooper SE gets a slight mid-cycle refresh that updates the car’s styling and adds new standard features, but leaves the rest of its fundamentally playful nature and scant range intact.

The carryover powertrain features a 181-hp electric motor powering the front-wheels, and the through a single-speed transmission. The Cooper SE is rated at 110 miles of EPA-estimated range from a 32.6-kwh lithium-ion battery pack.

Our first drive of the Cooper SE last year revealed it to be more go-kart than car, with an emphasis on fun over practicality, and a spine-crunching ride to boot. Those aspects of the car will persist; what’s under the skin (including the powertrain) has not been touched, though the Cooper SE’s wrapper has been updated.

Changes for the Cooper SE match the rest of the Hardtop family, there is a new body-colored trim piece that covers up the black impact-protection bar which splits the new front grille in half. There is no longer a wide yellow accent on the front, it’s replaced by a more subtle “S” in the same yellow as the side mirror caps. Also gone are the fog lights, replaced by an additional LED element in the headlights. The LED taillights add a Union Jack accent, first seen on the Countryman last year.

Mini is introducing a Collection edition of the car, in blue or gray paint with the new multi-tone roof (in two shades of blue). New wheel designs have also been added.

Though all of the other new Cooper Hardtop variants see a price increase, the Cooper SE does not and it still starts at $30,750 inclusive of destination charges but exclusive of rebates and other savings—like the $7,500 federal EV tax credit, which can make this model a bargain at less than $20,000 in some states. The 2022 gas variants will arrive at dealerships starting in mid-to-late April, but Mini did not specify an on-sale date for the 2022 Cooper SE as of this writing.