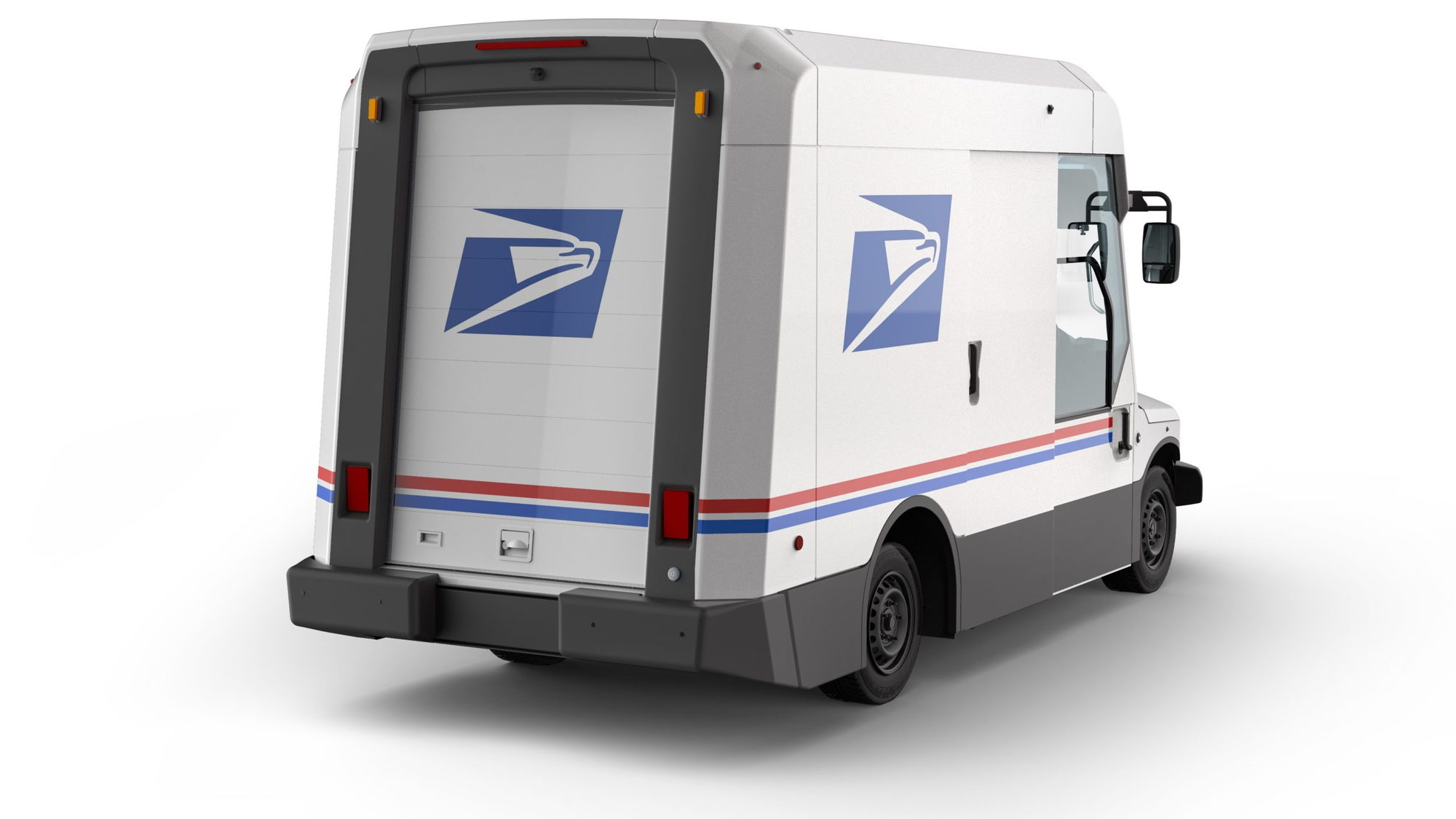 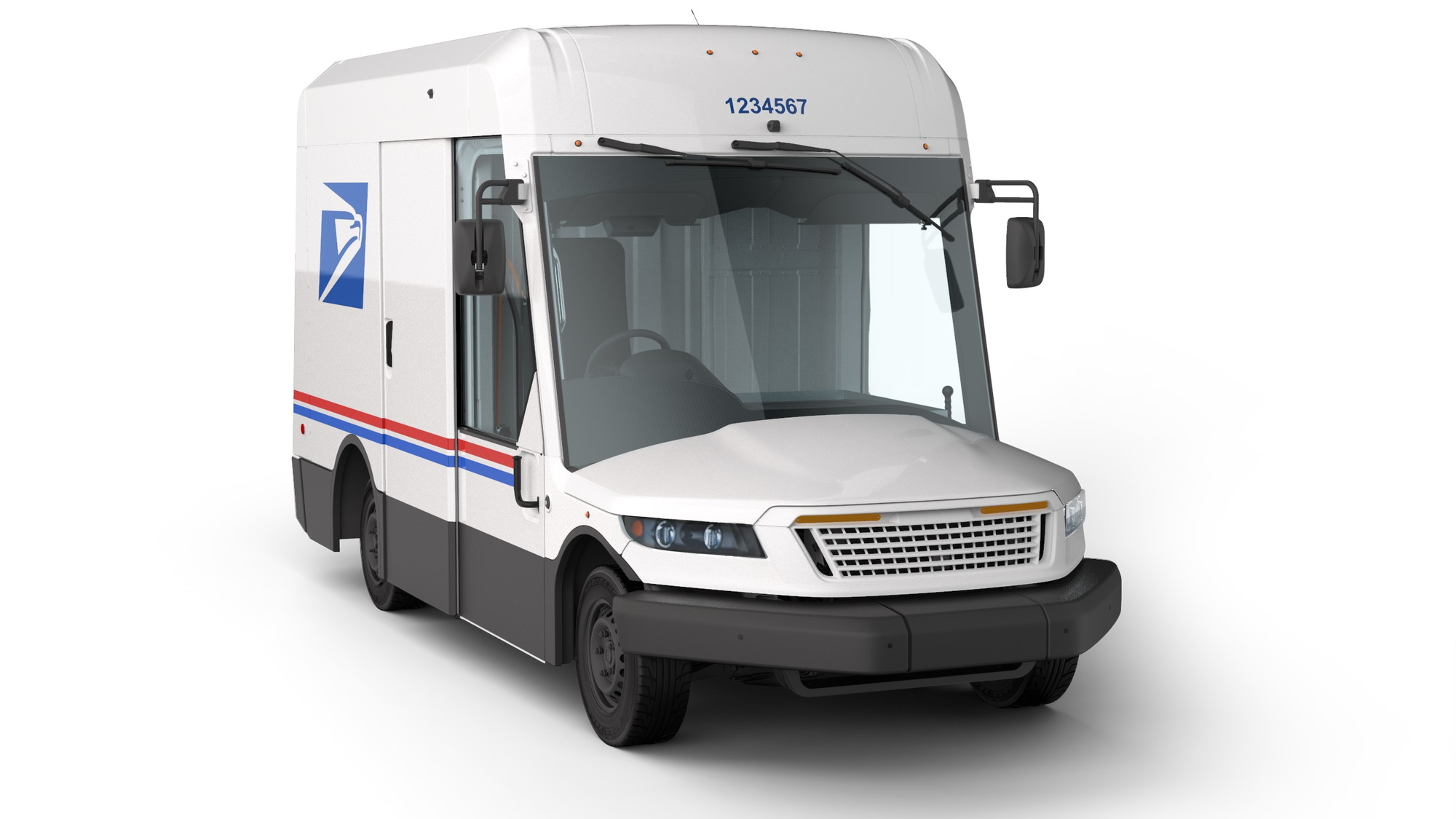 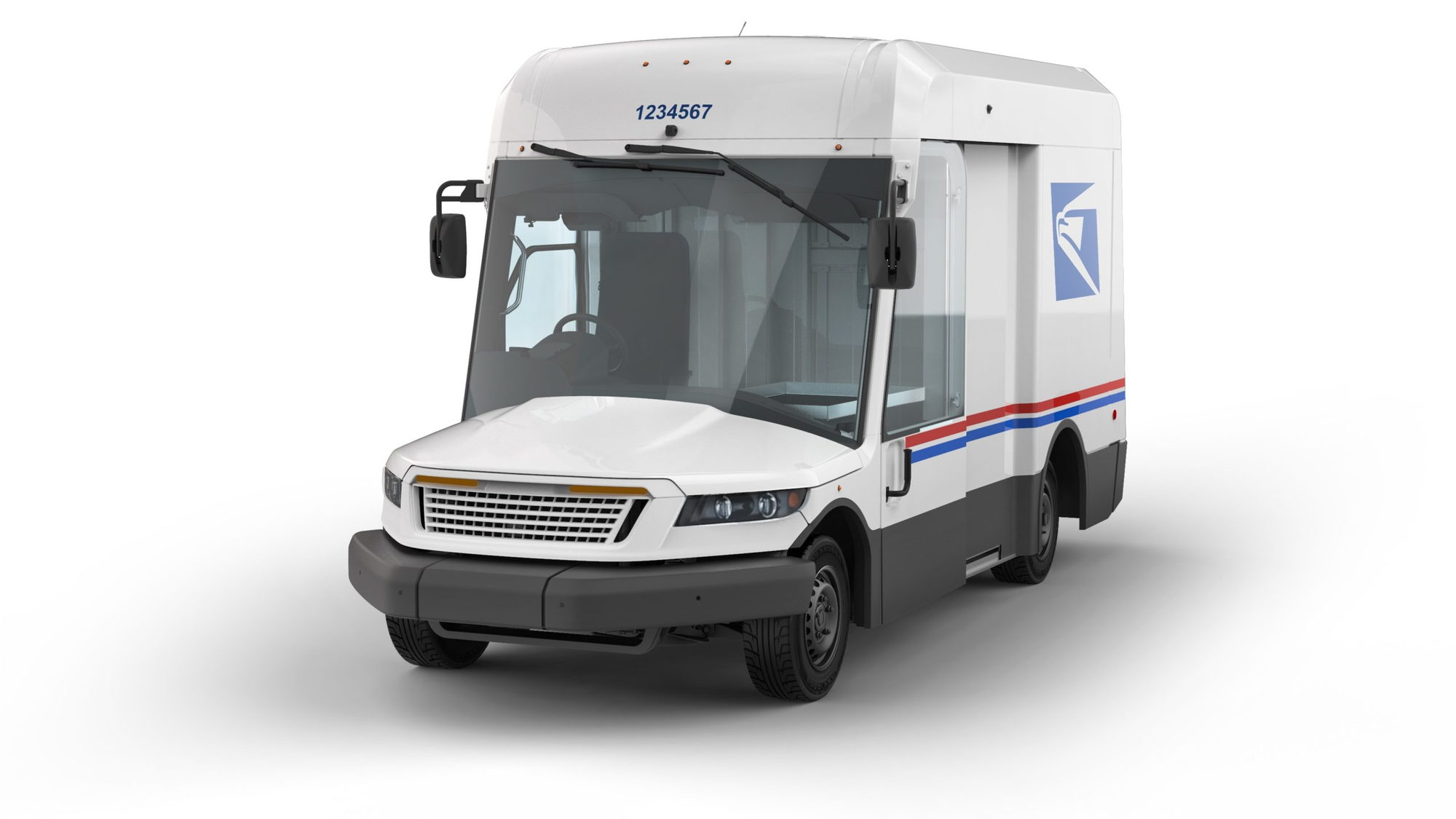 Last month, President Biden plotted out the future for the federal vehicle fleet as American-made and all-electric.

Yet the U.S. Postal Service (USPS) on Tuesday awarded a ten-year, multi-billion-dollar contract for next-generation postal vehicles—9 out of 10 still with engines and tailpipe emissions.

According to an announcement of the estimated $6 billion contract Tuesday, the USPS will provide Oshkosh Defense, of Wisconsin, with $482 million to “finalize the production design” of the next-generation postal vehicle—even though an Oshkosh Defense release refers to the vehicle as developed.

The USPS release explains that initial investment includes the expense of setting up a manufacturing facility for the vehicles, which will be delivered starting in 2023.

U.S. Postmaster General Louis DeJoy confirmed to lawmakers Wednesday that electric versions of the trucks will make up only 10% of the next-generation fleet and claimed that a fully electric contract would have cost up to $4 billion more for the whole contract.

Over the course of 10 years, Oshkosh will provide 50,000 to 165,000 of the vehicles, which will “be equipped with either fuel-efficient internal combustion engines or battery electric powertrains and can be retrofitted to keep pace with advances in electric vehicle technologies,” according to the USPS.

Oshkosh Defense currently lists no expertise in battery electric vehicles, which given the Biden administration's priorities would be a primary prerequisite for the contract. Its ProPulse diesel-electric hybrid system is promoted on its site for heavy military vehicles. We've also reported on some of the company’s street-related technology many years ago, when it participated in the DARPA Urban Challenge.

"We have teamed up with industry leaders whose proven sub-systems and components speak to the quality of the Oshkosh Defense NGDV offering," said Oshkosh Defense global marketing and communications director Alexandra Hittle, to GCR. "We will share more information about the supply base in the future."

The U.S.-based Zero Emission Transportation Association, which includes Rivian, Lordstown, Arrival, and other all-electric vehicle makers as members, called the announcement a misstep. The group’s executive director, Joe Britton, issued the following: “U.S. Postmaster General Louis DeJoy is trying to lock our postal vehicle fleet into decades of carbon-intensive transportation. This directly conflicts with the Administration’s stated goals and is certain to see swift pushback from appropriators who have sought to drive USPS vehicle electrification.”

"The lack of commitment from the USPS to electrify its fleet directly contradicts the Biden administration’s goals and executive order to clean up pollution from the US government’s vehicles," said the Sierra Club, pointing to a letter sent by 12 Senators earlier this month, asking for a halt on the process and a re-prioritization on electric powertrains.

The selection process has dragged on for six years, and beyond an early spirited round of publicized proposals it’s been a low-key affair. At an earlier stage, the list of contenders included AM General, India’s Mahindra, Indiana-based Utilimaster; Ohio-based Workhorse, teamed with VT Hackney; and Turkey’s Karsan, teamed with Michigan’s Morgan Olson.

It’s been so long in the making that some of the partners and proposals have been lost along the way. Workhorse and VT Hackney broke up in 2019, Utilimaster dropped out in 2017, and Mahindra withdrew its bid last summer.

The current postal fleet includes nearly 229,000 vehicles, and many of its Grumman LLV mail vehicles are about 30 years old—10 years past their original maximum intended lifetime. Those models are loosely based on the Chevy S-10 pickup, and they reek of cost-cutting and bad decision making. There’s no power steering; the exhaust pipe is on the same side of the vehicle as the driver; and over the past couple of years, instances of these trucks catching fire have been on the rise.

Green Car Reports has reached out to Oshkosh for information about production and technology partners. The company has been working with Ford, and at least one of the prototypes for the project was based on the Transit van platform—which will offer fully electric versions starting with the 2022 model year. Ford deferred media queries to Oshkosh.

This piece was originally published February 23 and was updated February 25 to include a response from Oshkosh Defense and DeJoy's clarification that only 10% of the trucks would be electric.