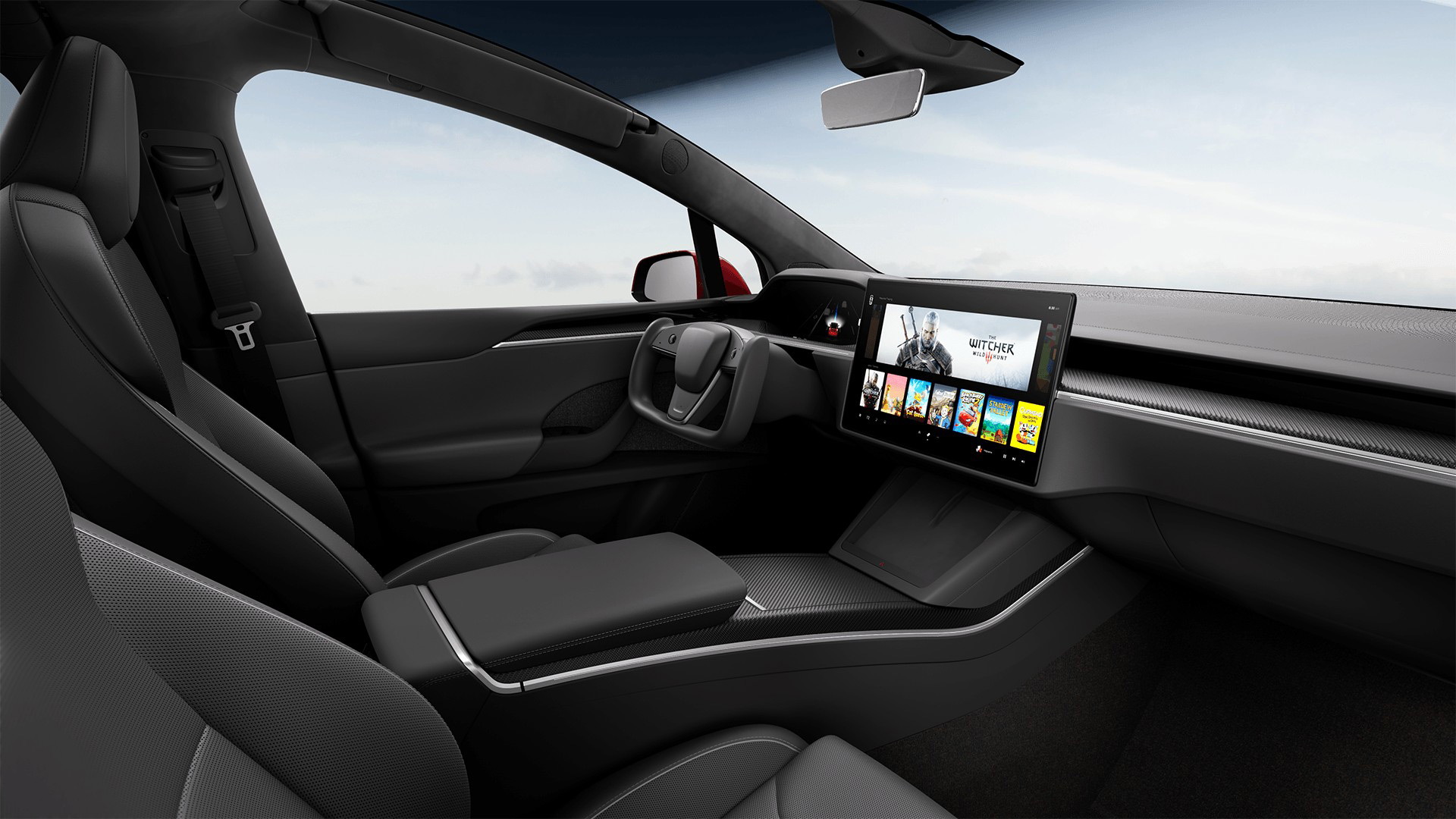 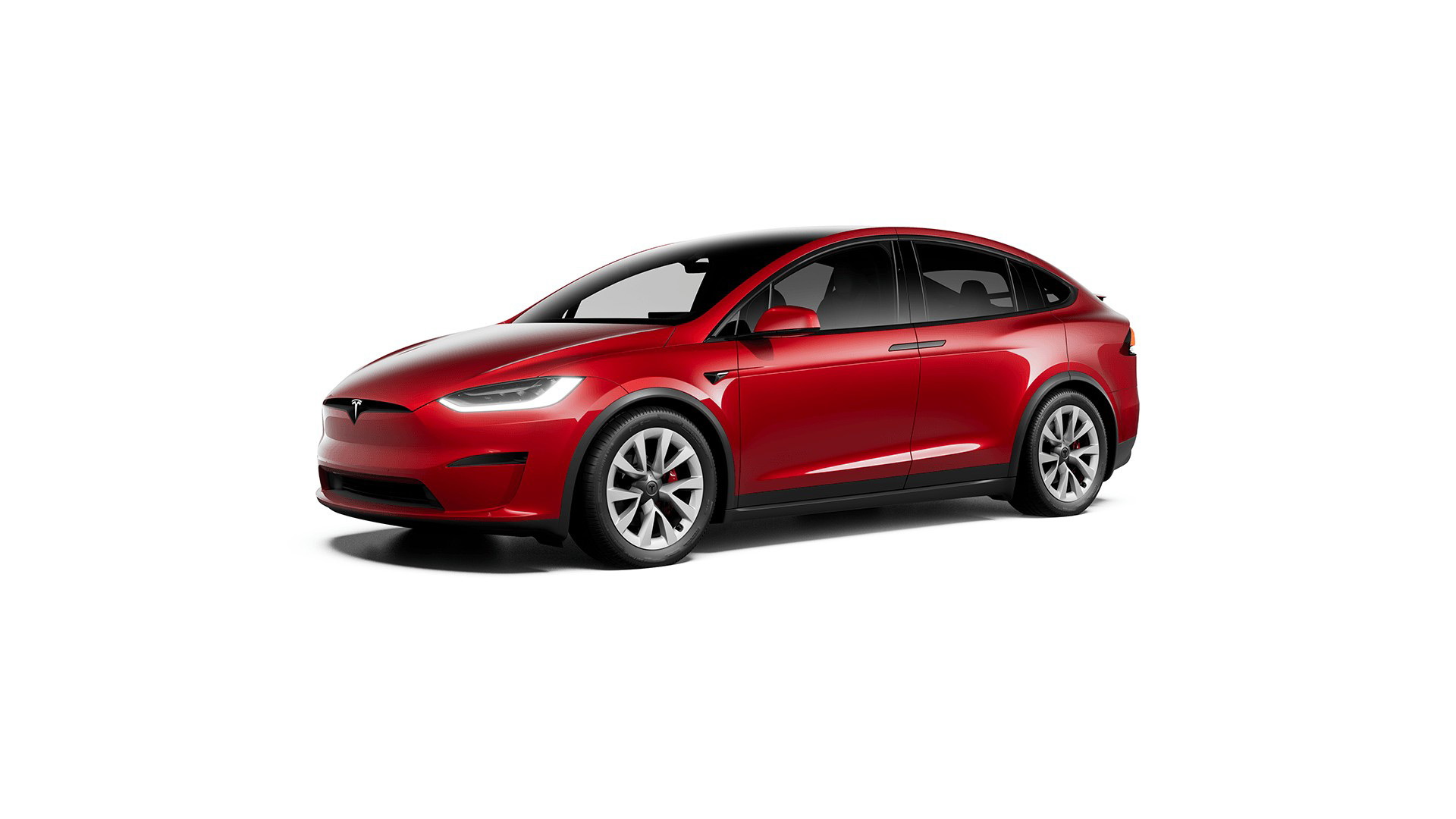 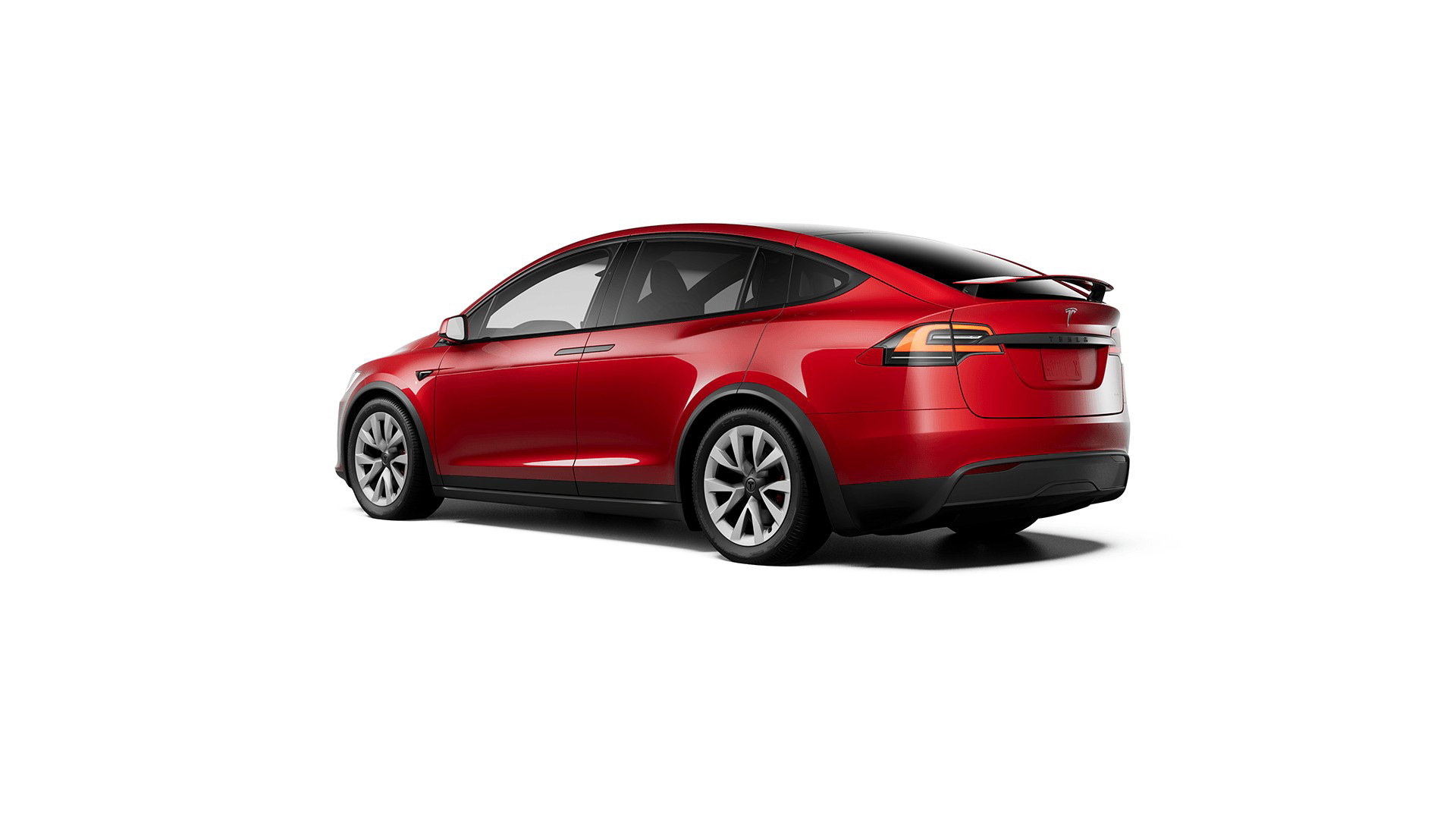 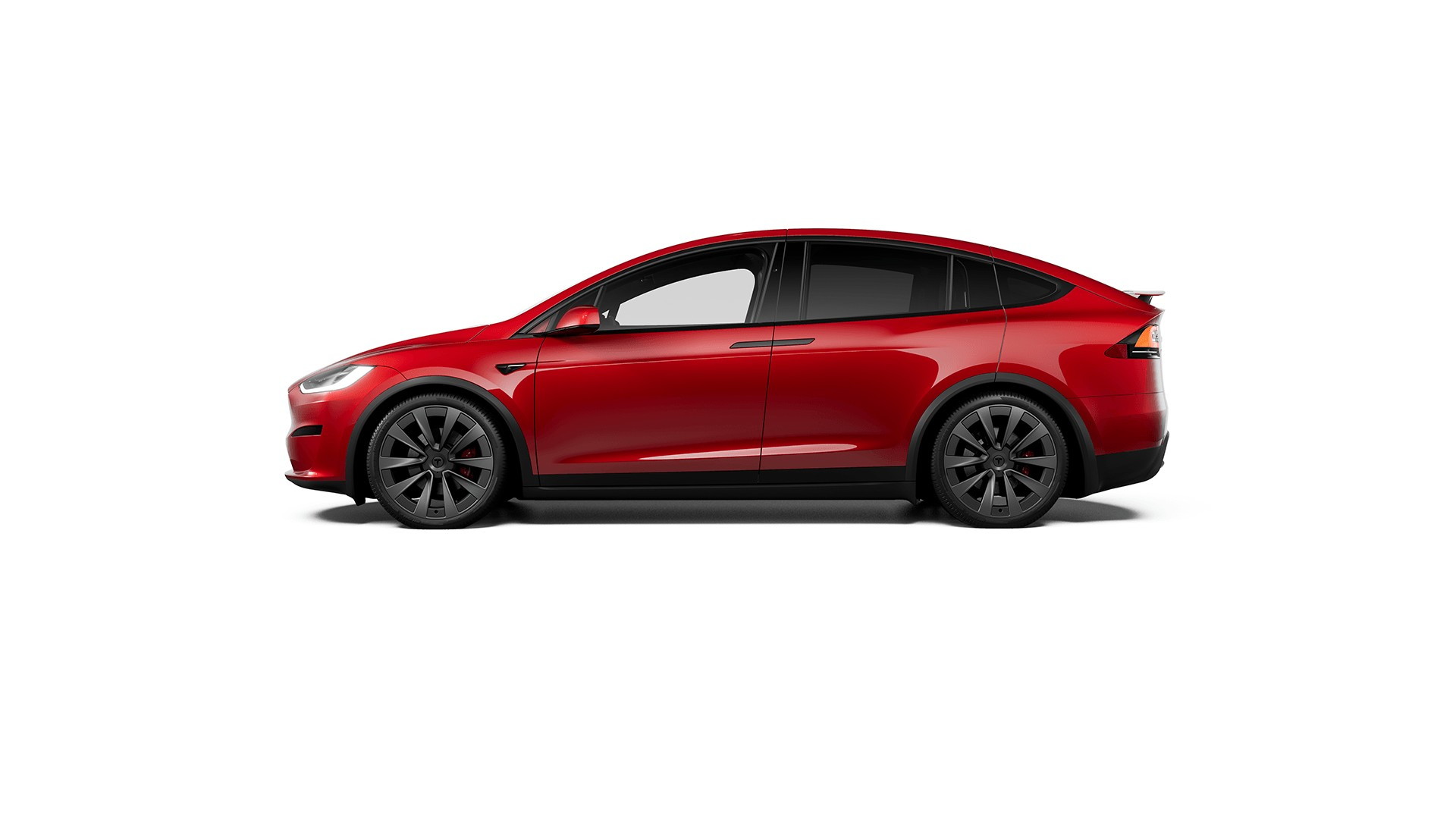 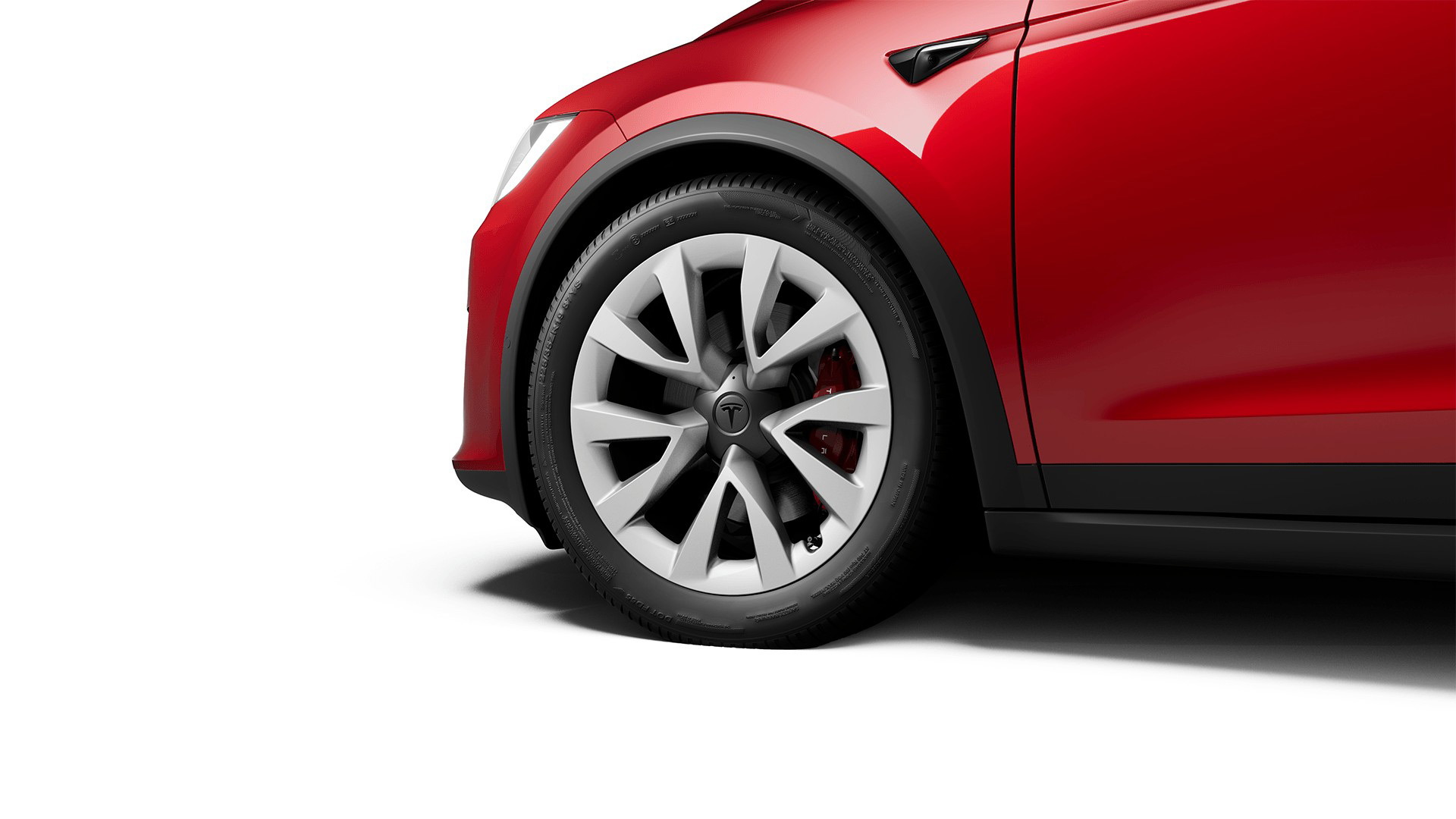 As with the Model S, those updates include a freshened interior, with an aircraft-style yoke replacing the steering wheel. That does seem somewhat thematically appropriate for the Model X, which already features roof-hinged falcon-wing doors, but it's unclear if the steering yoke will be approved by federal regulators.

After the 2021 Tesla Model S reveal, several media outlets questioned whether the yoke design would meet Federal Motor Vehicle Safety Standards (FMVSS), which govern every aspect of cars sold in the United States. The National Highway Traffic Safety Administration (NHTSA) told CNET that it "cannot determine" whether the yoke meets FMVSS, adding that it had reached out to Tesla about the matter.

Tesla's reshuffling of the Model X lineup effectively reduces the crossover's maximum range. That's because Tesla eliminated the Long Range Plus variant, which had a 371-mile estimated range. The Plaid variant replaces the Model X Performance, which got a 341-mile range after an update late last year.

This is the most extensive refresh for the Model X since it arrived in 2015. But Tesla has been raising range incrementally with efficiency gains over the years.

The Model X was revealed back in 2012, so the design is nearly as dated as the Model S. However, various delays pushed back the start of production to late 2015, with full ramp-up the following year.