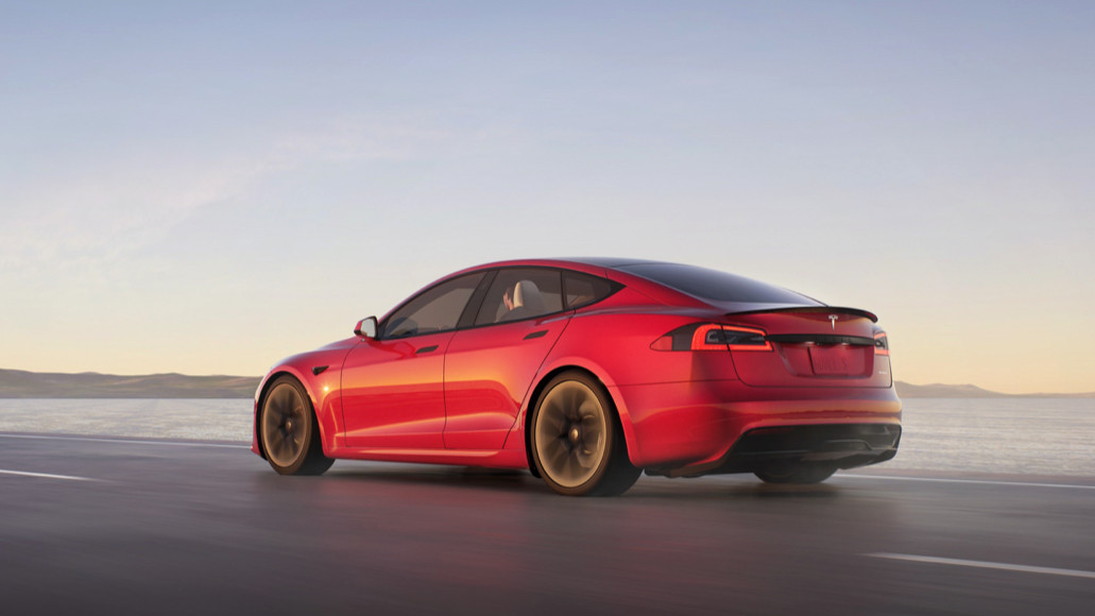 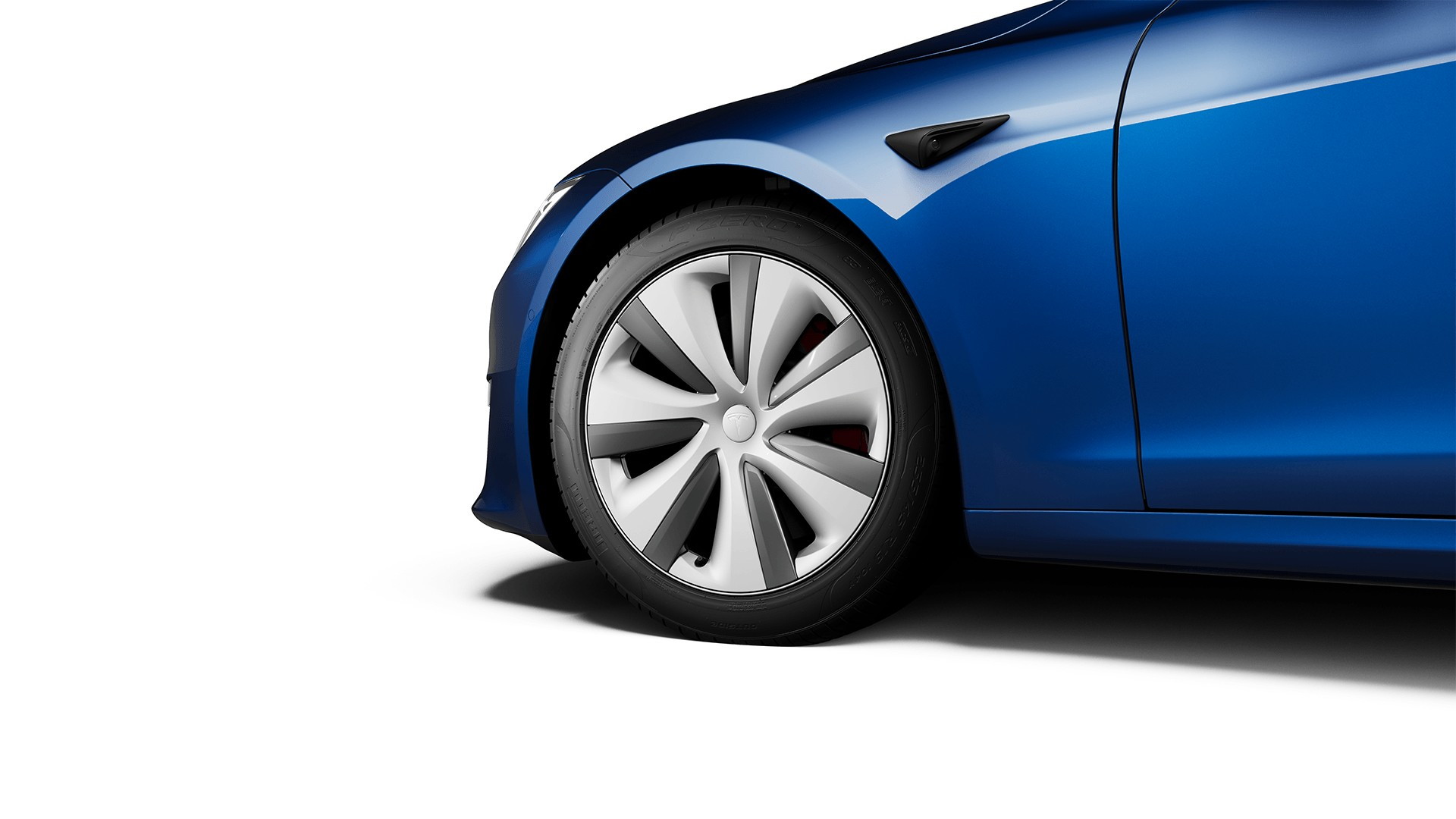 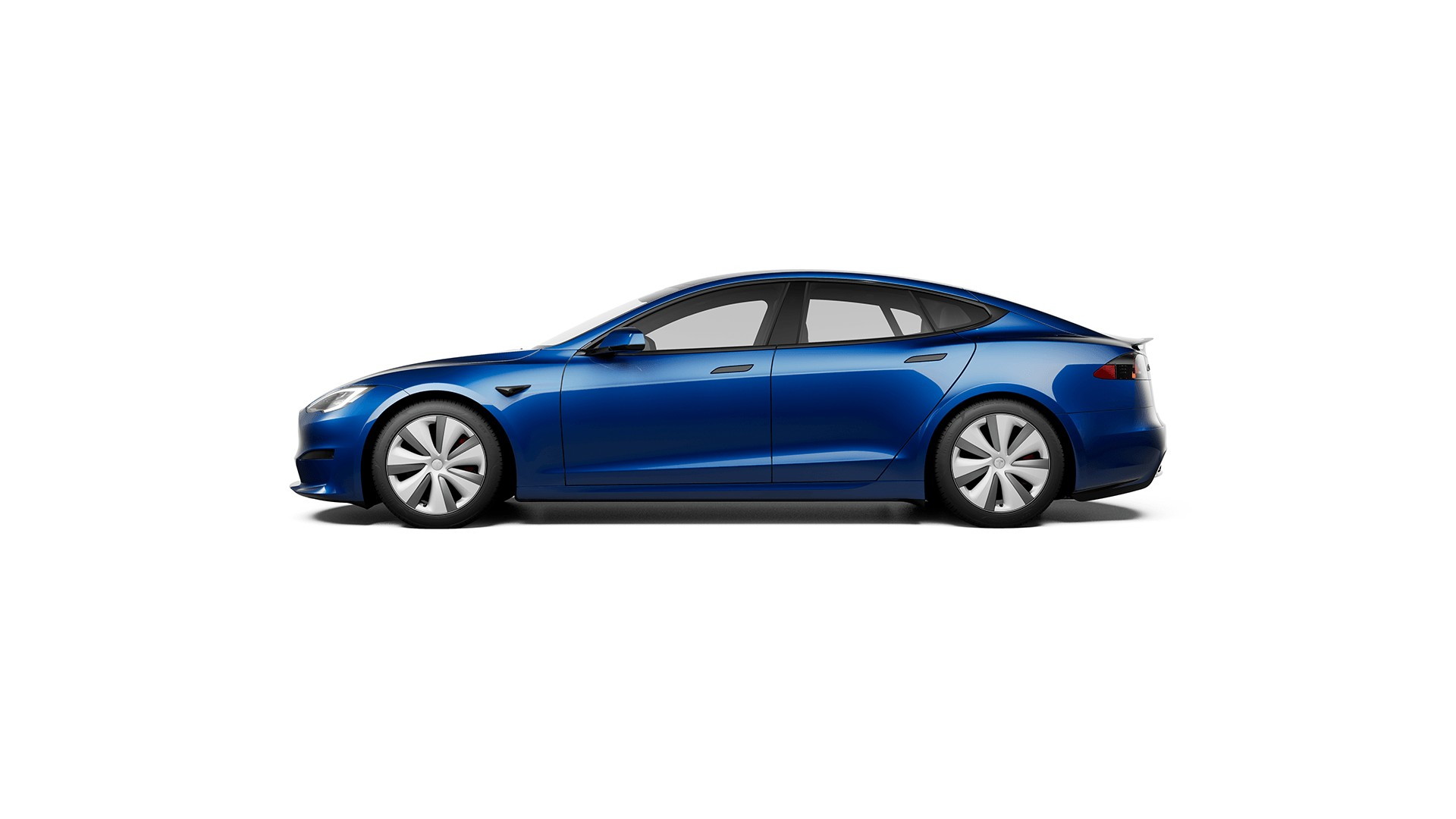 The upcoming refresh due for the Tesla Model S and Model X will include a lot more than the long-rumored cabin redesign.

Ahead of its quarterly and year-end call with investors on Wednesday, Tesla released more information than it had yet about the extensive refresh, which includes a completely new powertrain, a new look inside and outside, and an aircraft-style yoke replacing the steering wheel.

“Over the past few weeks, we have been upgrading our Fremont Factory to launch the new Model S and Model X,” reported Tesla. “These changes include a new powertrain (battery modules, battery packs, drive units), an entirely new interior, exterior updates, and other improvements.

Production of the new models will resume in Q1, the company said, noting elsewhere in the financial report that the production ramp was due to happen in January.

According to Tesla's configurator, the Tesla Model S Plaid has replaced the Model S Performance—with a 200-mph top speed and 2.0-second 0-60 mph time, and deliveries as soon as March. And the top-performance tri-motor car that was named Model S Plaid appears to have been renamed the Model S Plaid+ and still due later in the year.

“While our Model S and Model X battery module architecture evolved over the past eight years, both the battery pack and modules have now been fully redesigned,” it said of the revamped models.

CEO Elon Musk, on Tesla's quarterly call, confirmed that the revamped Model S and X will continue to use the 18650 form factor, rather than the 2170 format currently used in the Model 3 and Model Y.

Tesla didn’t provide an update on the Cybertruck, or about its Austin, Texas, plant, which will produce the Cybertruck plus the Model Y for the Eastern half of the U.S.

The update did, however, confirm that the company will deliver its first Semi by the end of the year.

The company continues to grow its Supercharger fast-charging network and its sales footprint to support the sale expansion. By the end of 2020, Tesla had quietly increased the number of Supercharger stations and connectors, versus end of year 2019, by 41% and 45%, respectively. And despite CEO Elon Musk’s announcement in 2019 that it would be closing stores, Tesla increased the total number of store and service locations by 21%—to 523—in 2020 versus 2019.