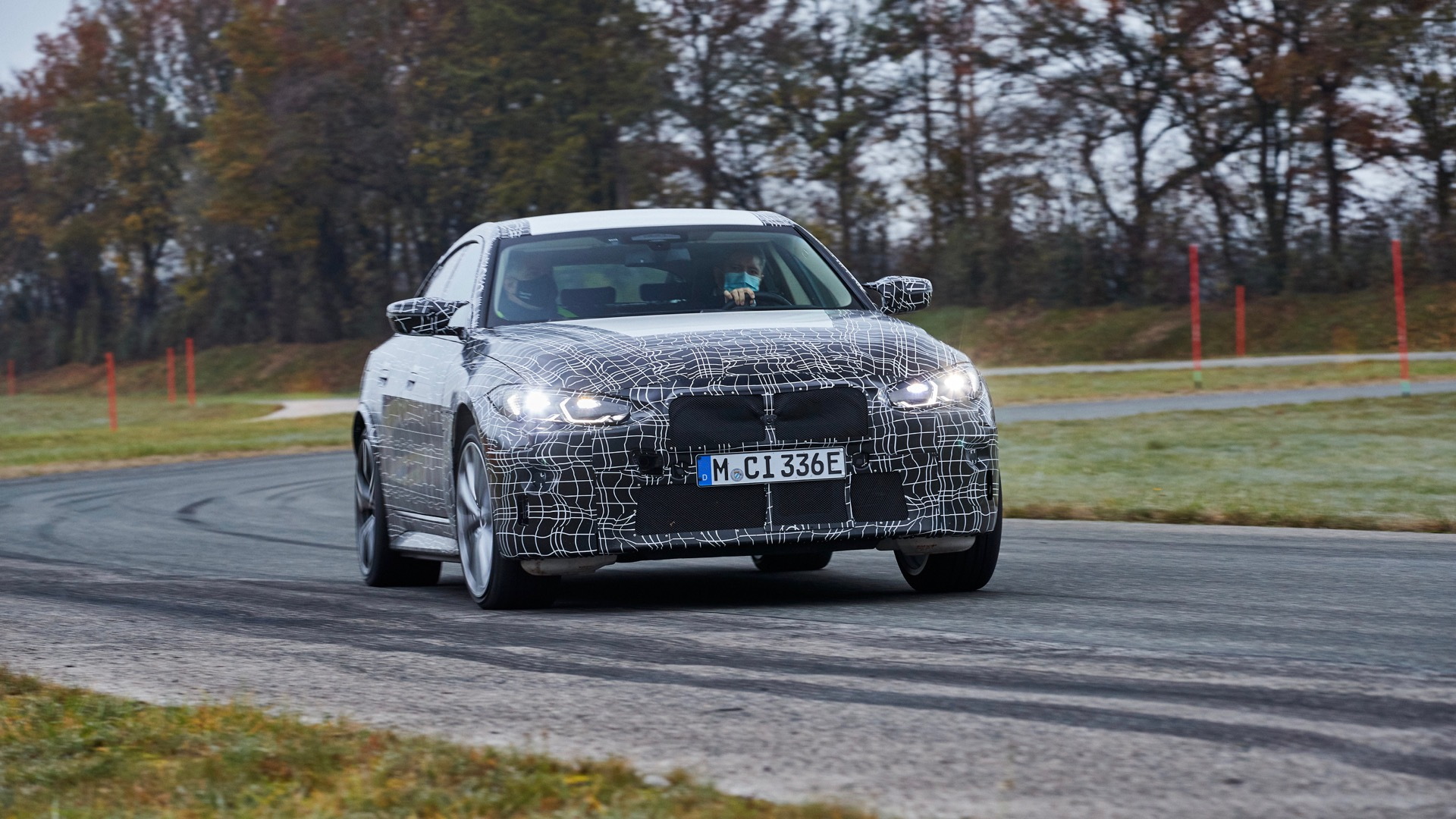 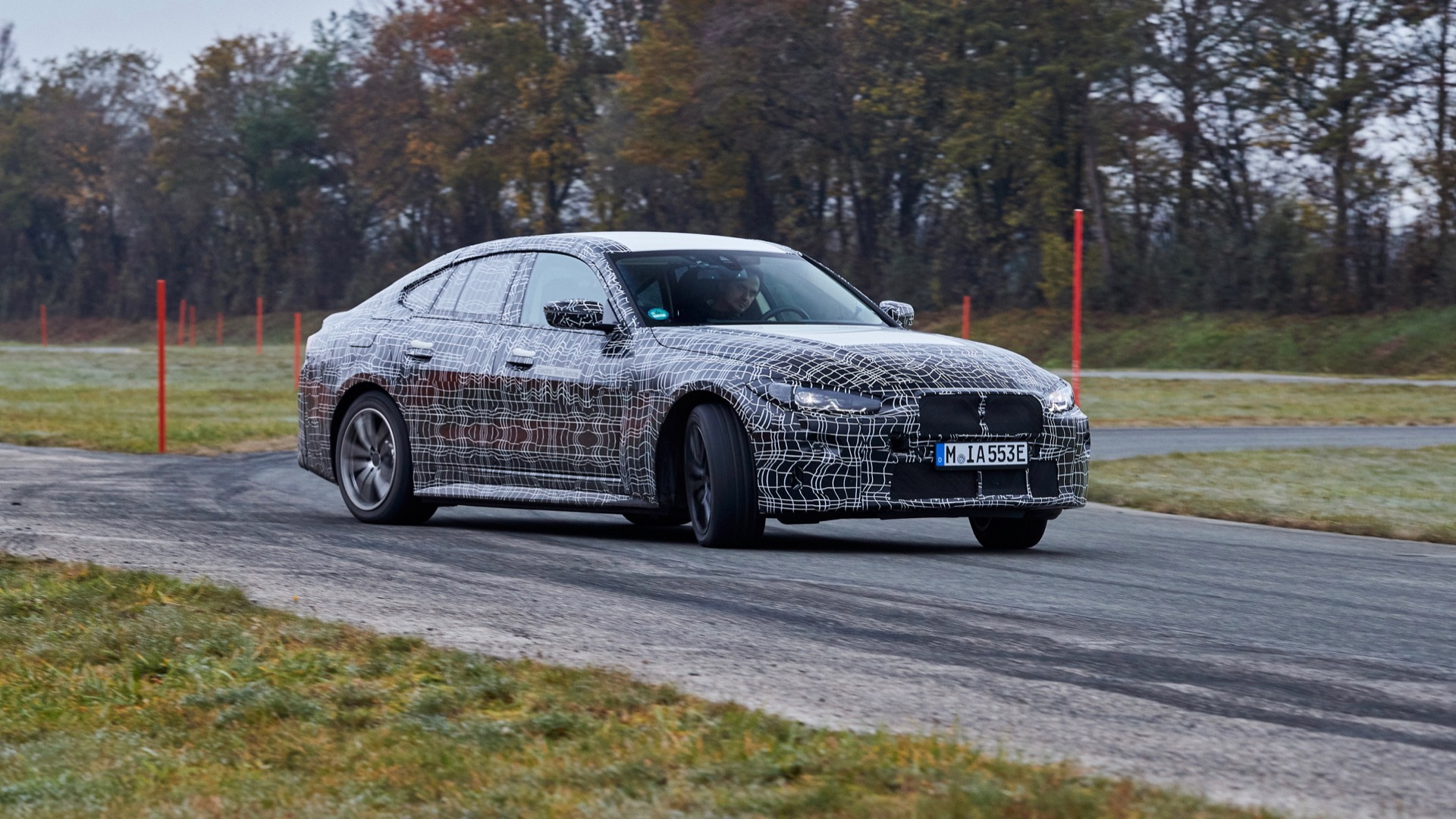 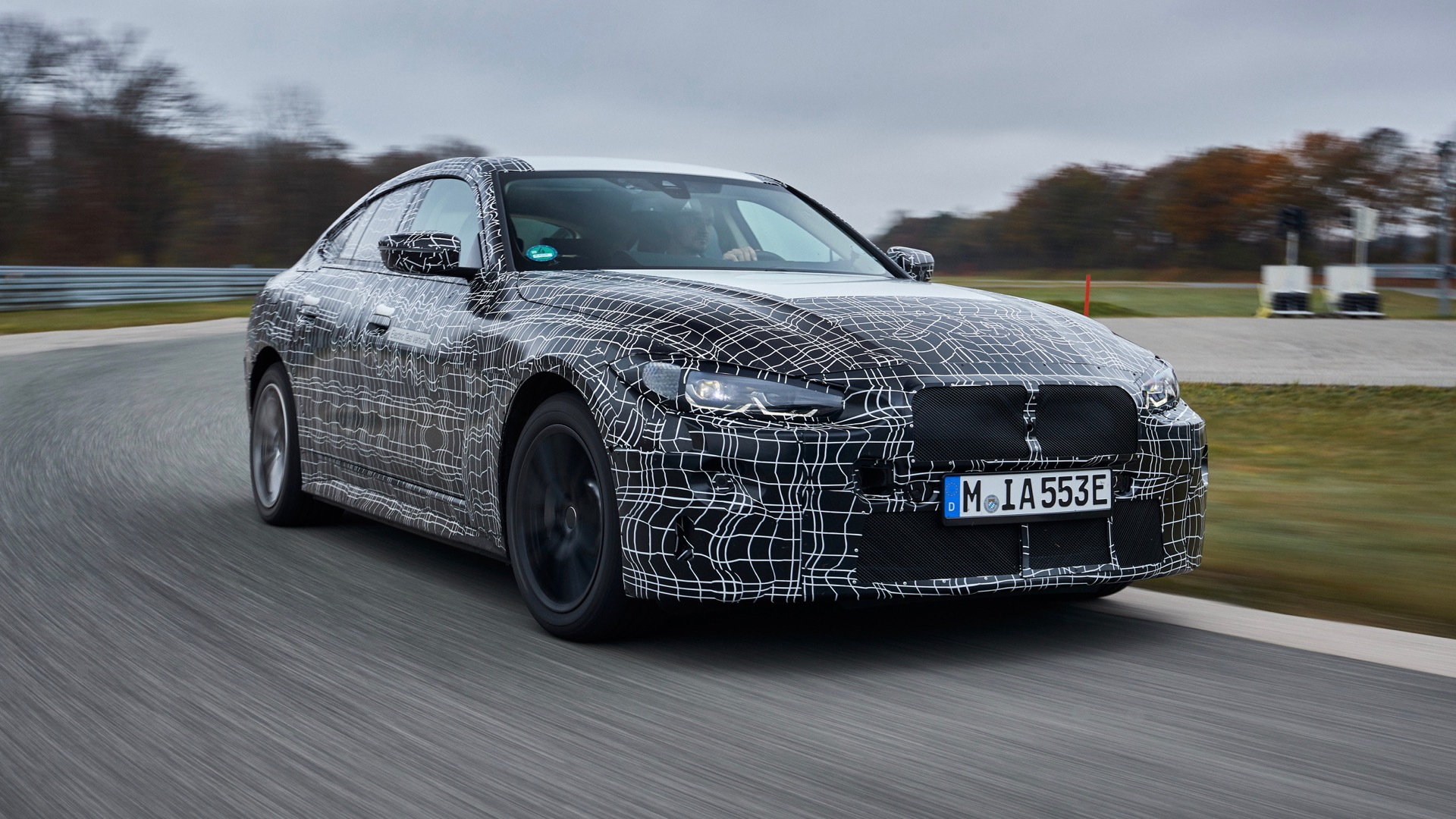 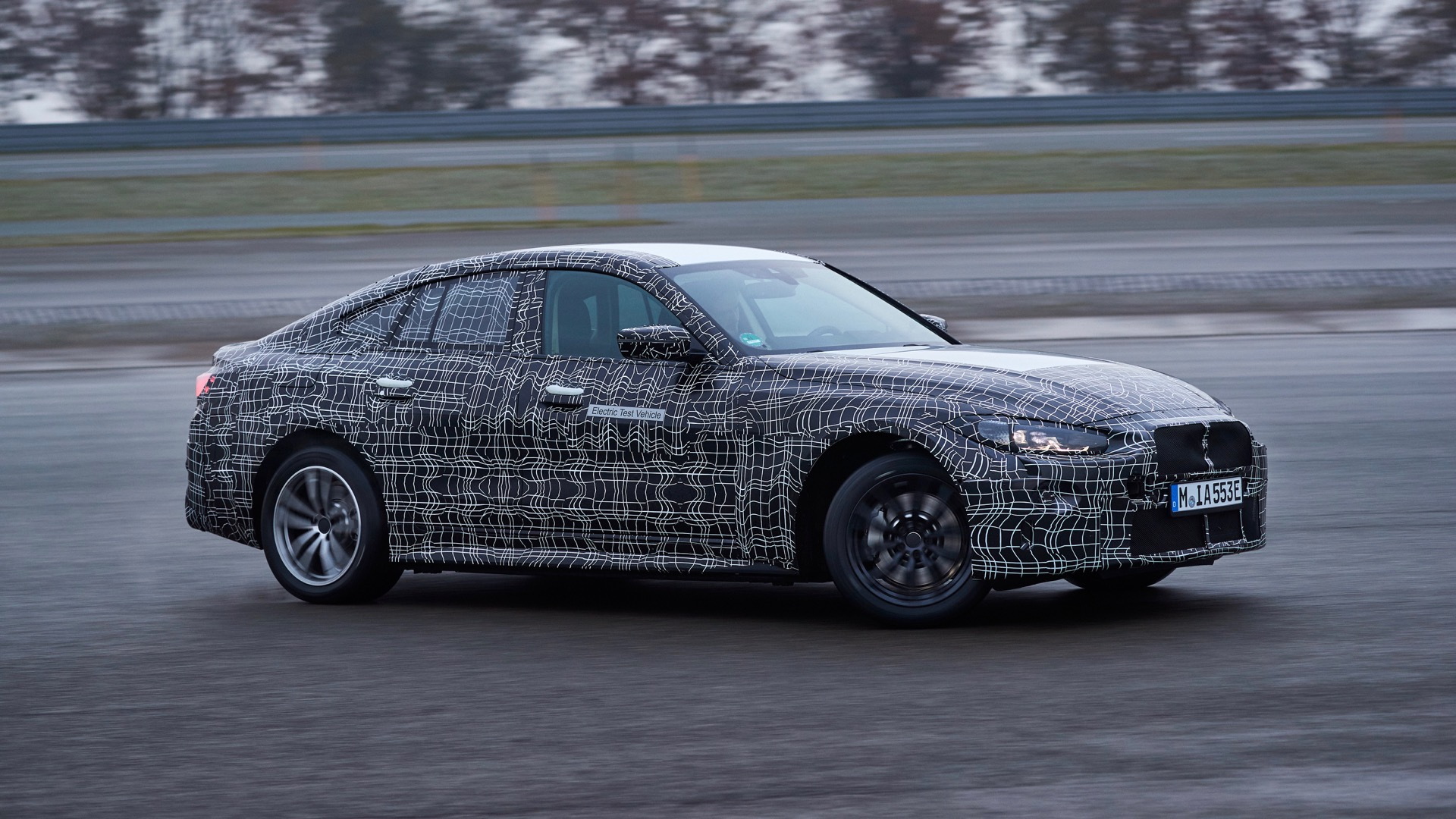 The BMW i4 is expected to be a close match to the Tesla Model 3 in size and price, and now the German automaker seems to be suggesting it plans to outdo Tesla in handling. In a press release, BMW said handling performance is a priority for the i4, which is scheduled to start production later this year.

"All electric vehicles are capable of fast straight-line acceleration," project manager David Alfredo Ferrufino Camacho said in a statement. "But that’s not enough for us at BMW.”

BMW is known for the tagline "The Ultimate Driving Machine," and the photos the automaker released showing a camouflaged prototype getting sideways on a test track indicates the automaker wants to imbue its future electric cars with the same level of sportiness.

To that end, the automaker mentioned several ingredients that should make a good-handling luxury car, including a low center of gravity, communicative steering, and suspension that is firm enough to body movement without compromising ride quality.

The i4 itself is expected to have a similar size and shape to the gasoline BMW 4 Gran Coupe, meaning it will be a four-door sedan with a low, coupe-like roofline. BMW first teased the i4 with i Vision Dynamics concept shown in 2017, and then unveiled a second concept version last year.

BMW has the production version's 80-kilowatt-hour battery pack will provide about 270 miles of range on the EPA test cycle. The i4 will also use the full suite of fifth-generation BMW EV architecture pieces, with the most powerful version boasting 523 horsepower.

The i4 will also be the first BMW electric car with integrated Apple CarPlay-based charging smarts. Drivers will be able to use Apple Maps to calculate the best route based on range and the locations of charging stations along the way.

The same partnership will also enable a "digital key" function, allowing drivers to use their Apple devices in place of a key fob—similar to the Tesla Model 3 and its card system.