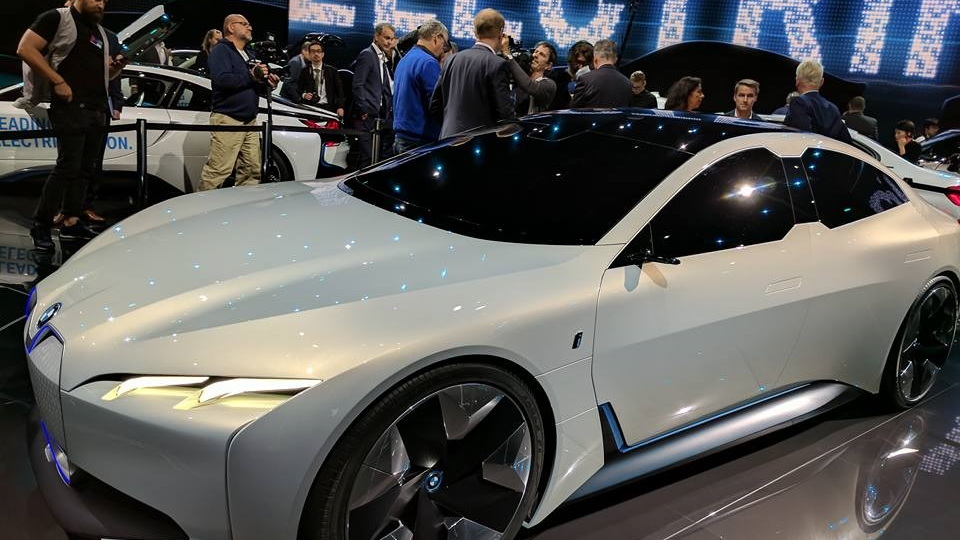 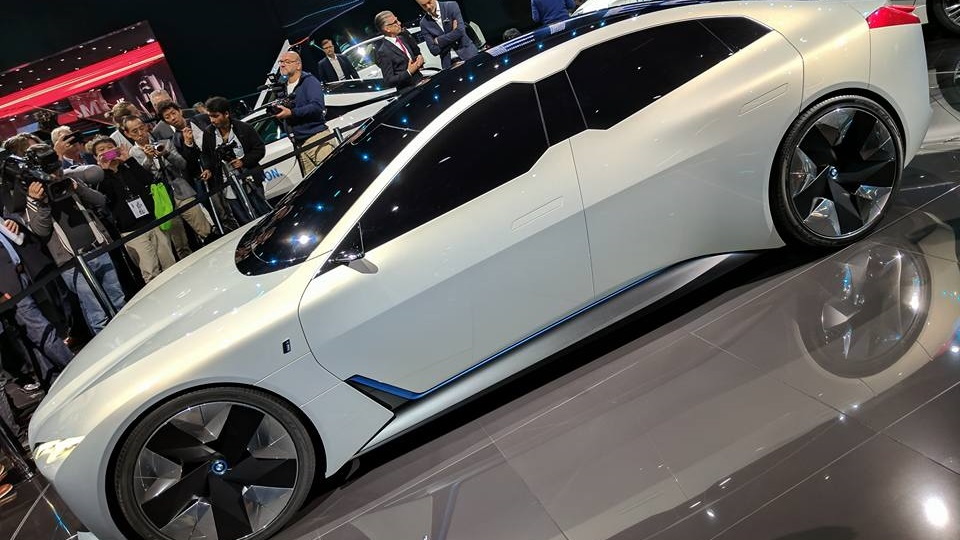 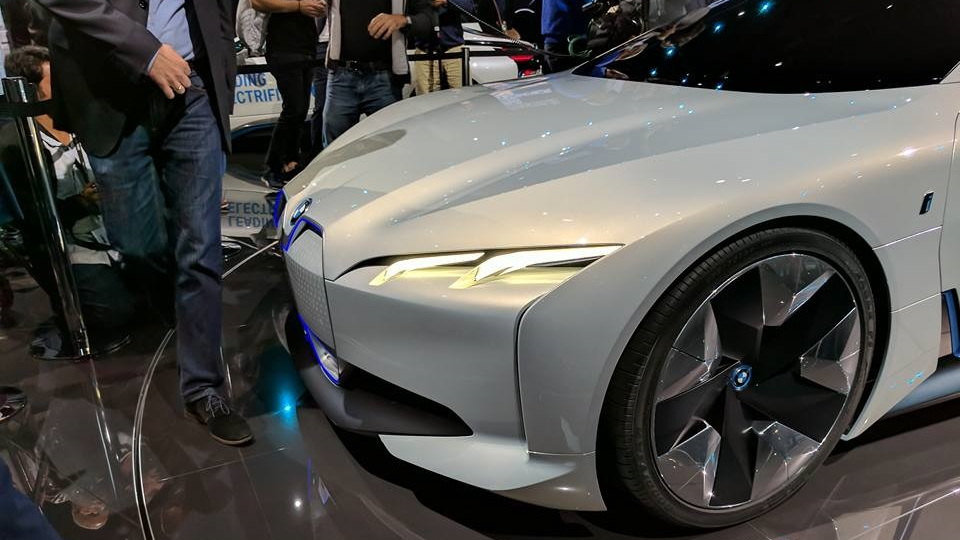 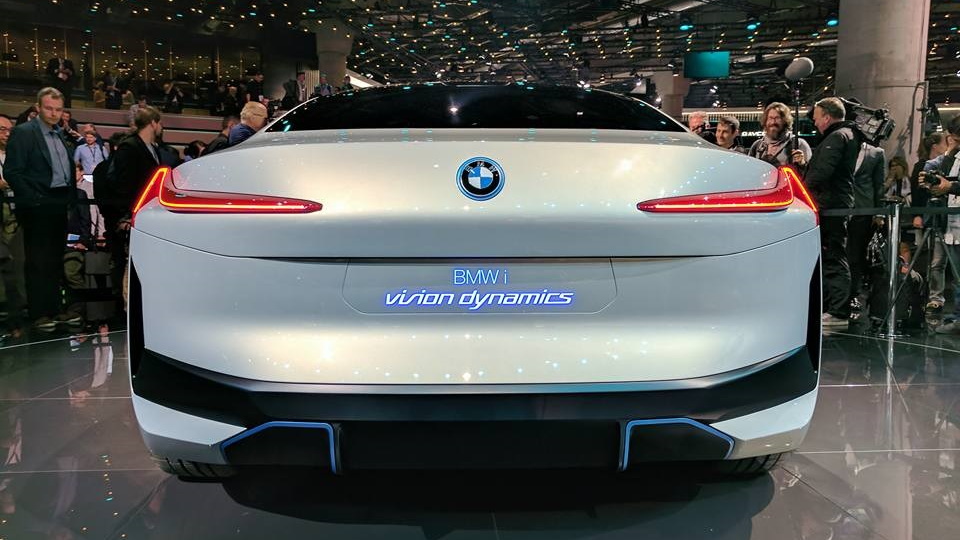 So when the BMW i Vision Dynamics Concept emerged onto the auto-show circuit last fall, it seemed obvious it previewed a future production model.

Especially since, as many observers noted, it seemed to be sized to compete directly against the Tesla Model 3.

Now, BMW has revealed its plan for the production version of that all-electric sedan.

It will go into production by 2025 and be sold globally as the BMW i4, according to BMW Group CEO Harald Krüger at the Geneva auto show two weeks ago.

That underscores the company's renewed intention to keep at least some dedicated electric vehicles to sell under its "i" sub-brand that launched with the 2014 BMW i3 hatchback minicar and the BMW i8 plug-in hybrid coupe. 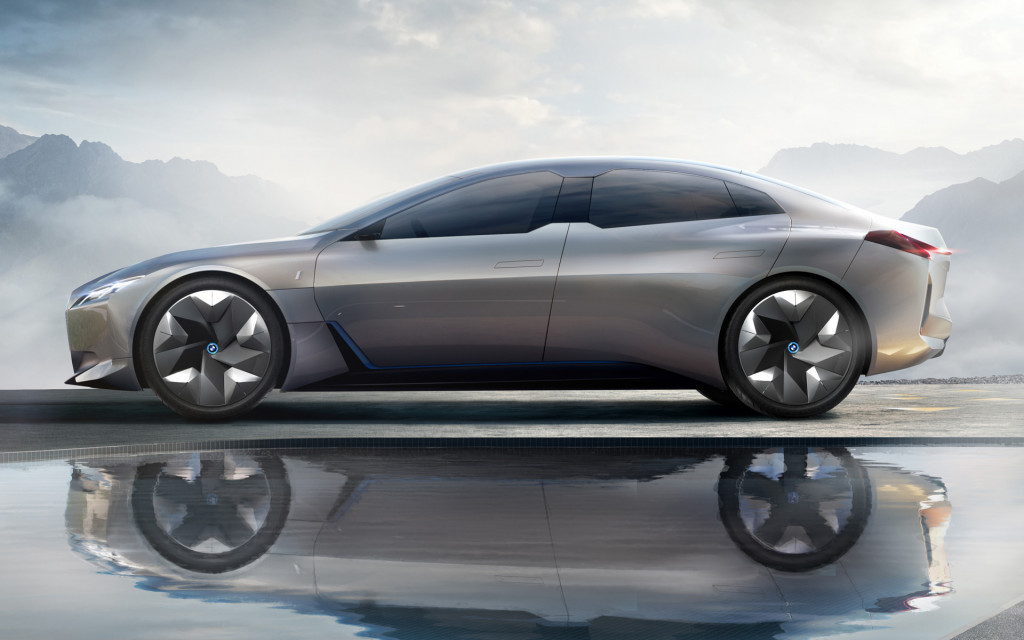 "We unveiled our take on the future of e‑mobility with the BMW i Vision Dynamics" at last fall's Frankfurt show, Krüger said. “This vehicle will become reality; we will build it in Munich as the BMW i4.”

The BMW i4 will be one of 12 battery-electric models the company expects to sell by 2025, but it is likely to arrive considerably sooner.

The design of the BMW i Vision Dynamics concept is likely to be modified somewhat—we're certainly not fans of that huge simulated grille—but the basic proportions and powertrain are likely already decided.

That design language, for the record, is intended to pioneer a new image of "electric mobility of the near future."

The concept's exterior, BMW said, appears "as if cut from a single mold," giving what is obviously a sleeker and more minimalist look than the upright, blocky i3 design.

The future i4 is almost the same size as a current BMW 3-Series sport sedan, although its cabin is likely larger inside due to the packaging advantages of a thin underfloor battery pack and compact electric motors front and rear. 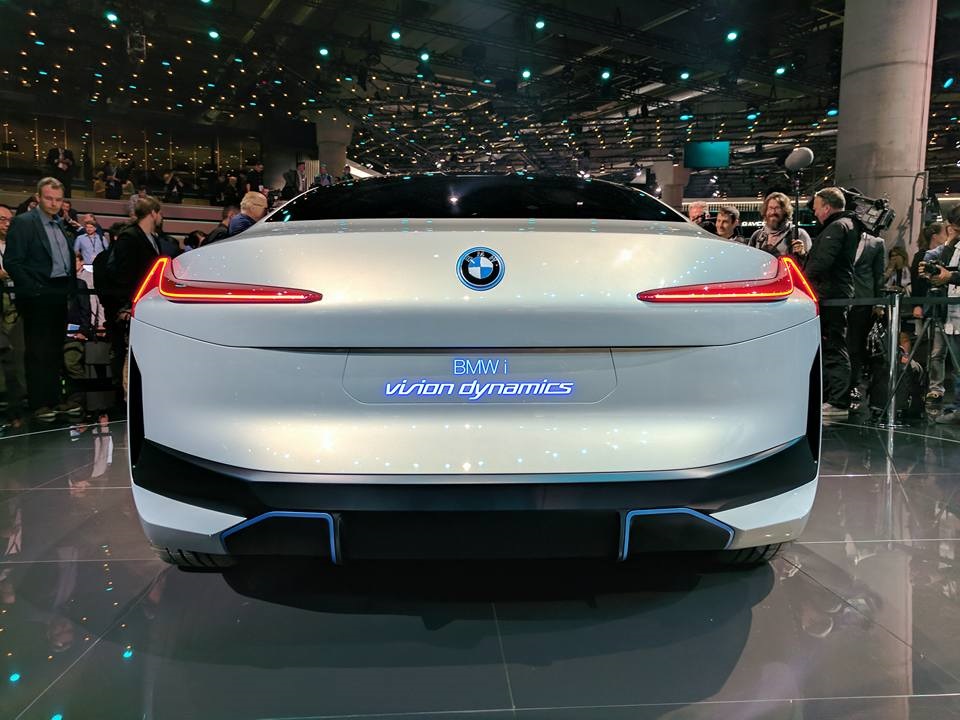 BMW described the cells in that pack as "fifth-generation," and we suspect they are high-energy Samsung cells expected to come on the market within the next year to 18 months.

Those cells will enable an entire range of new BMW electric vehicles with ranges of 200 miles or more.

Starting in 2021, BMW says its electric cars will offers ranges of up to 600 km (435 miles), though that is likely on the European test cycle.

The company said the concept would accelerate from 0 to 60 mph in less than 4.0 seconds, with a top speed rated at 120 mph.

Meanwhile, the next all-electric cars to emerge from the company will be an electric Mini Cooper and then the BMW iX3 all-electric crossover utility vehicle in 2020.

The 2019 BMW i3 is also thought to get a further battery-pack capacity upgrade, taking it from the current 114 miles to around 150 miles—keeping it competitive with the latest Nissan Leaf (151 miles), if not the Chevrolet Bolt EV (238 miles).