Karma Automotive is planning its first all-electric production model, but it seems plug-in hybrids will remain a substantial part of the company's lineup.

On Wednesday Karma announced a reshuffling of that lineup, including a new plug-in hybrid model called the GS-6, which will slot below a revamped version of the Revero GT.

Scheduled to start deliveries in 2021, the GS-6 "will retain elements of the Revero GT's exterior design while moving the price-point to a more attainable level," while the Revero GT will remain the flagship model in the lineup, a Karma press release explained.

Karma announced the all-electric GSe-6 in October. This model is expected to retain the design of the current-generation Revero GT plug-in hybrid, but powered solely by a lithium-ion battery pack of up to 110 kilowatt-hours capacity, with an estimated range of 300 miles, and a $79,900 base price. 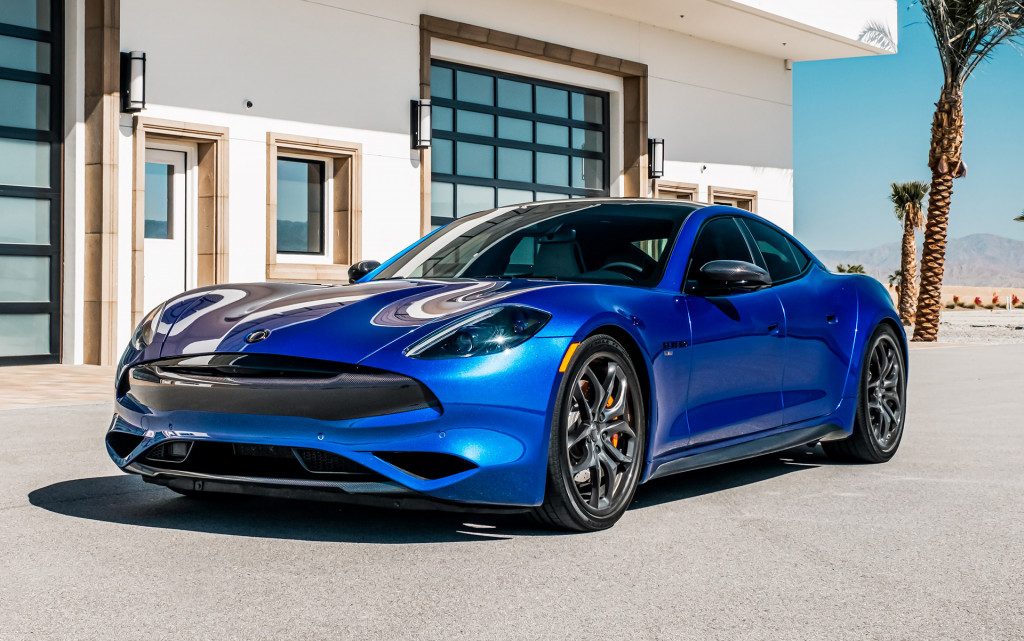 It's unclear how the GS-6 plug-in hybrid will be priced relative to the all-electric GSe-6, as well as the Tesla Model S and Lucid Air. If it's priced below those two electric sedans. the GS-6 could fit into an interesting market niche.

The current Revero GT is derived from the Fisker Karma plug-in hybrid that launched almost a decade ago, but Karma hinted that a major overhaul is in store. The updated version will boast up to 1,100 horsepower and all-wheel drive, and will be available with range-extended and all-electric powertrains, the automaker said. It will also emphasize "hand-crafted, coach-built luxury," according to Karma, implying that it will be a low-volume model.

Meanwhile, Karma has been pushing to sell commercial customers on the potential of its extended-range EV platform, which dates back to the original Fisker Karma and a company called Quantum Technologies.

Karma gave the car formerly known as the Fisker Karma and Karma Revero (minus the "GT") a revamp for the 2020 model year, with a new BMW engine and much-extended electric capability, but we haven't yet driven this version.