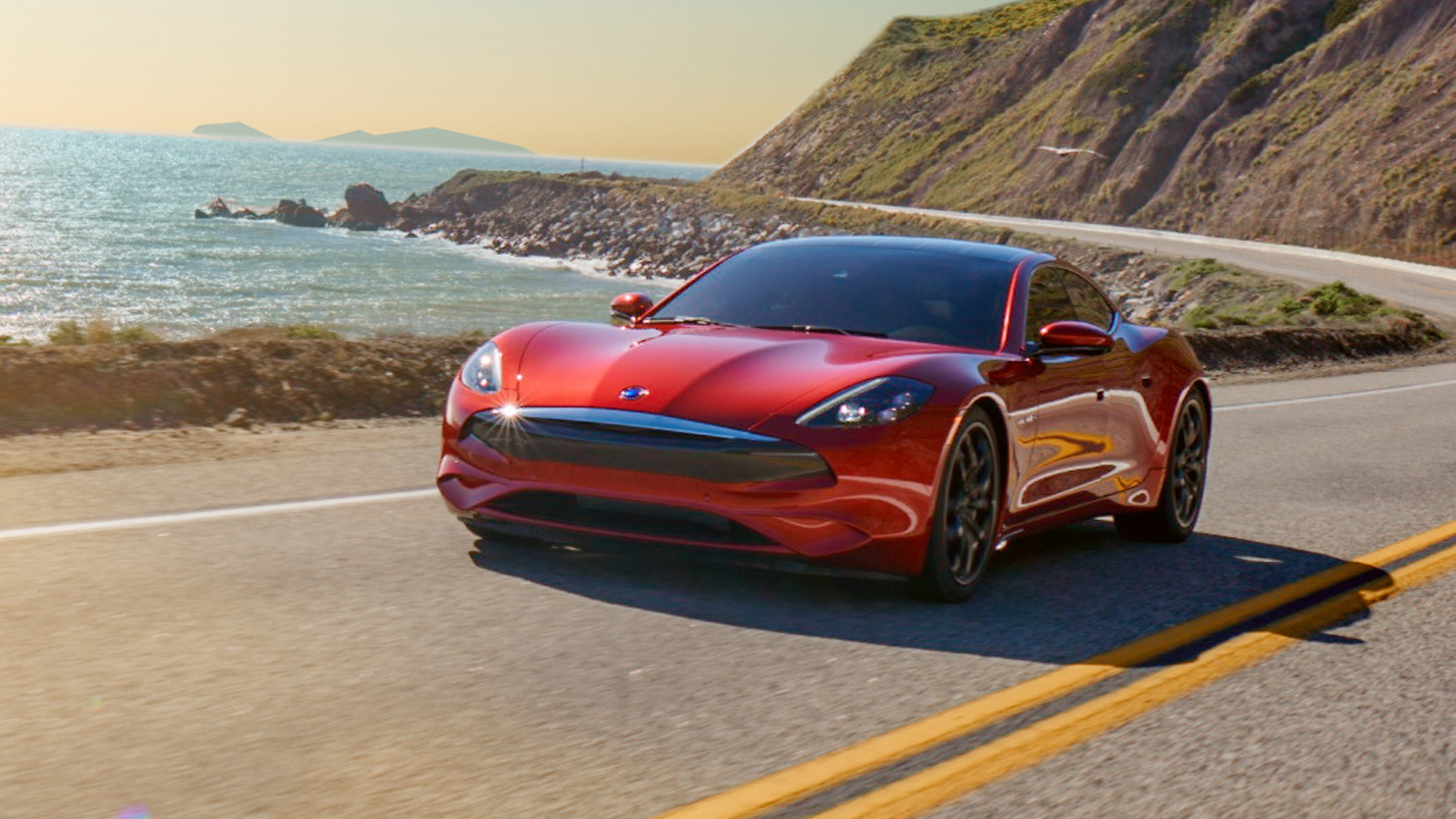 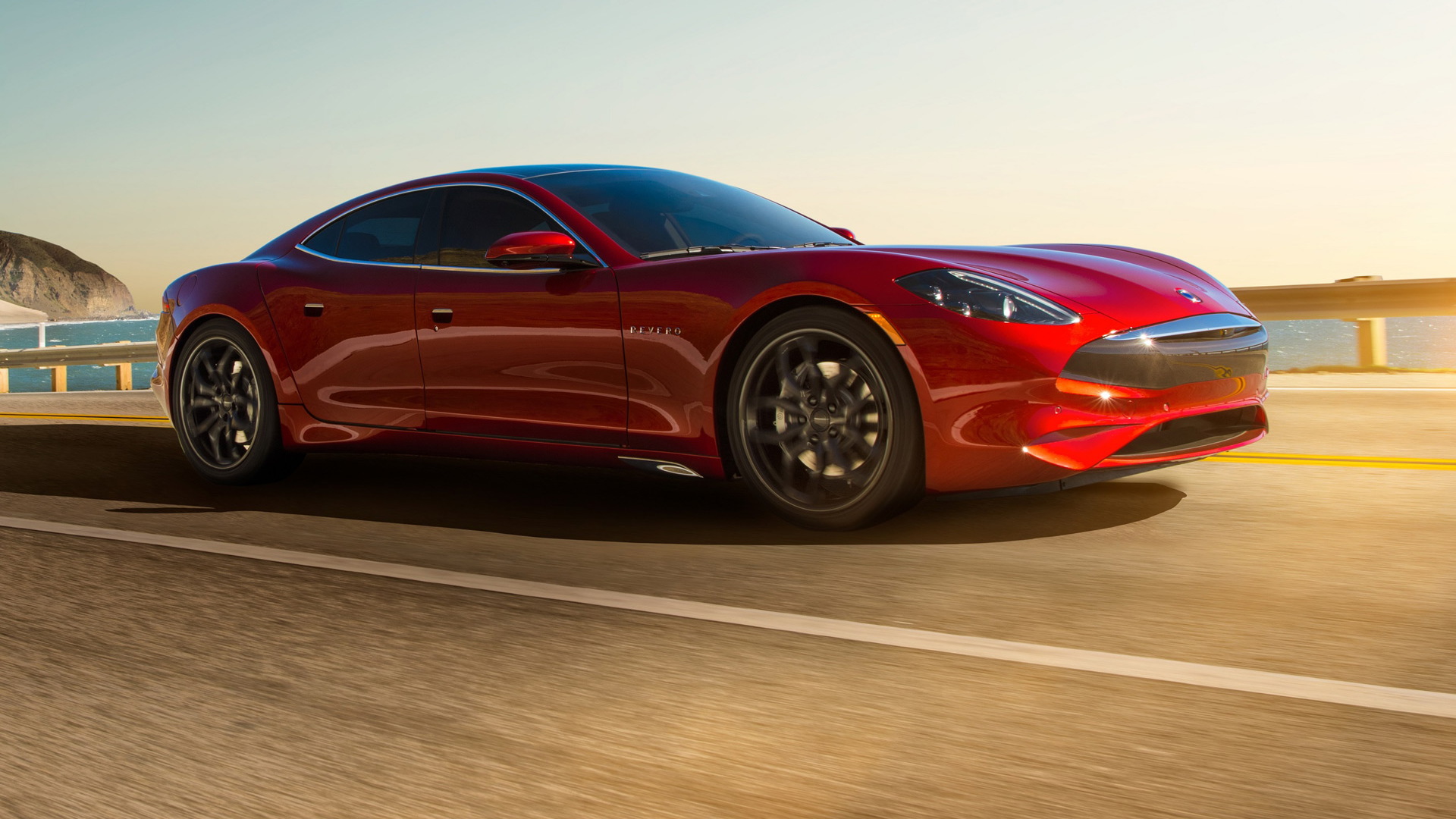 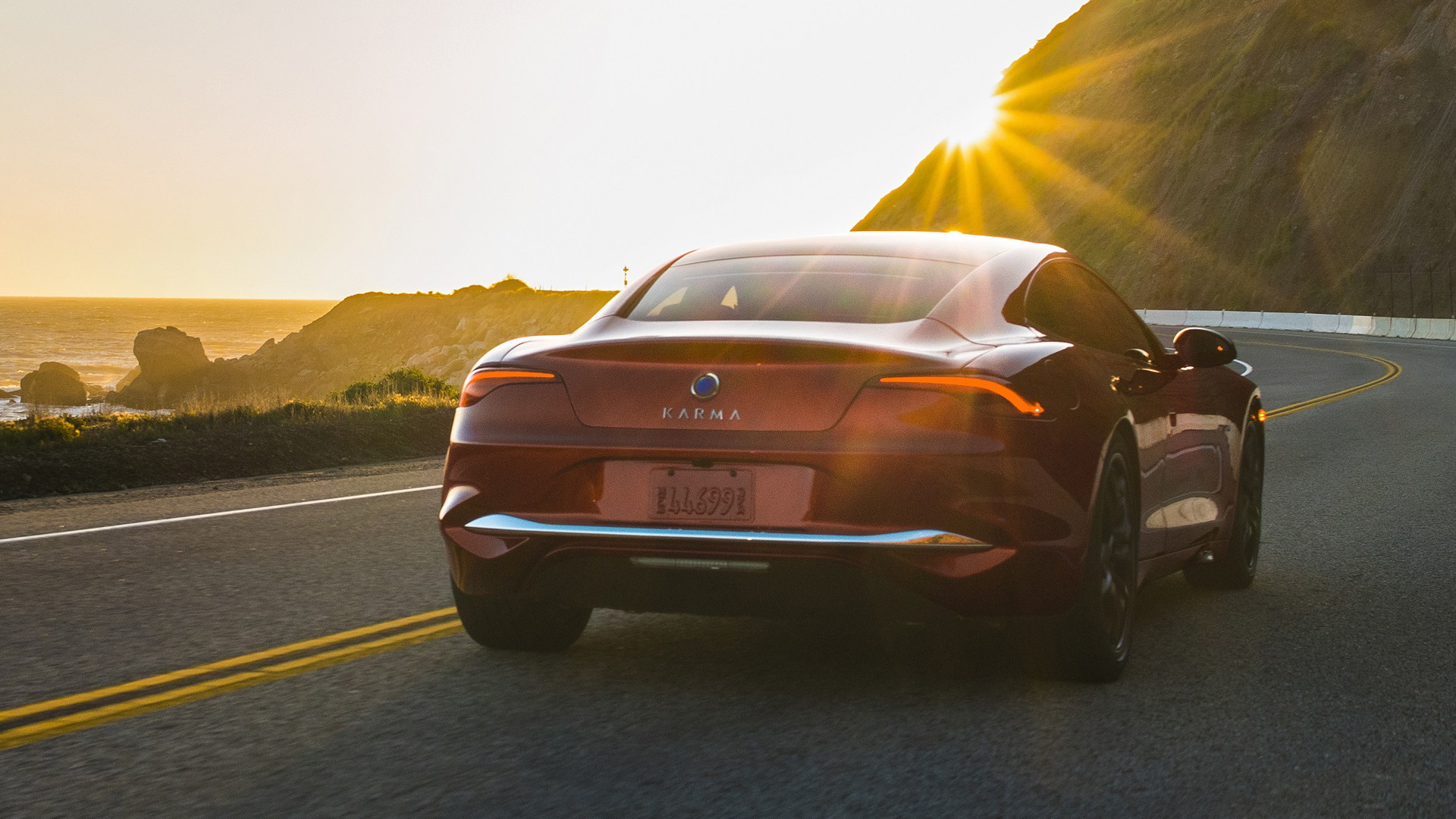 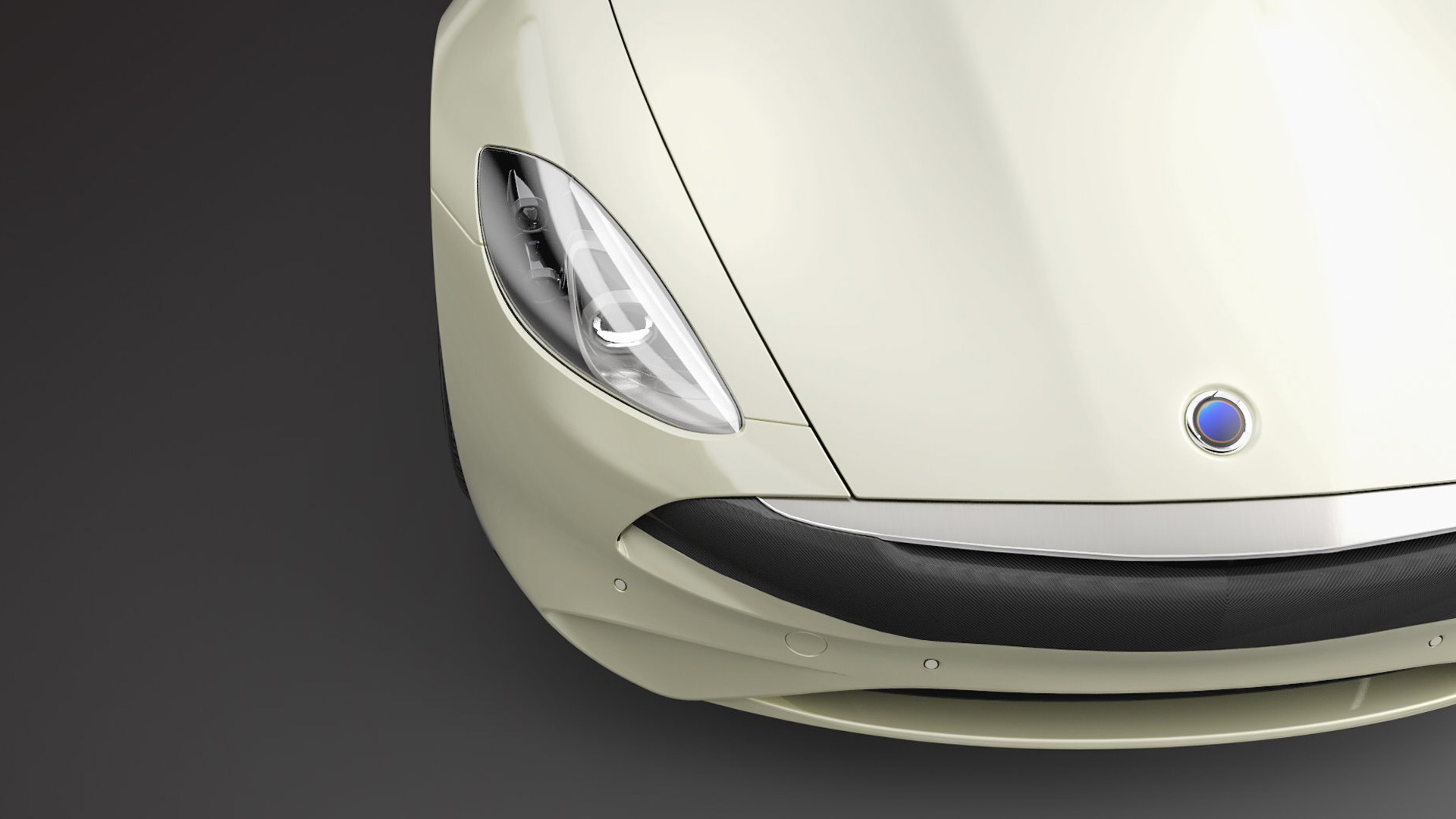 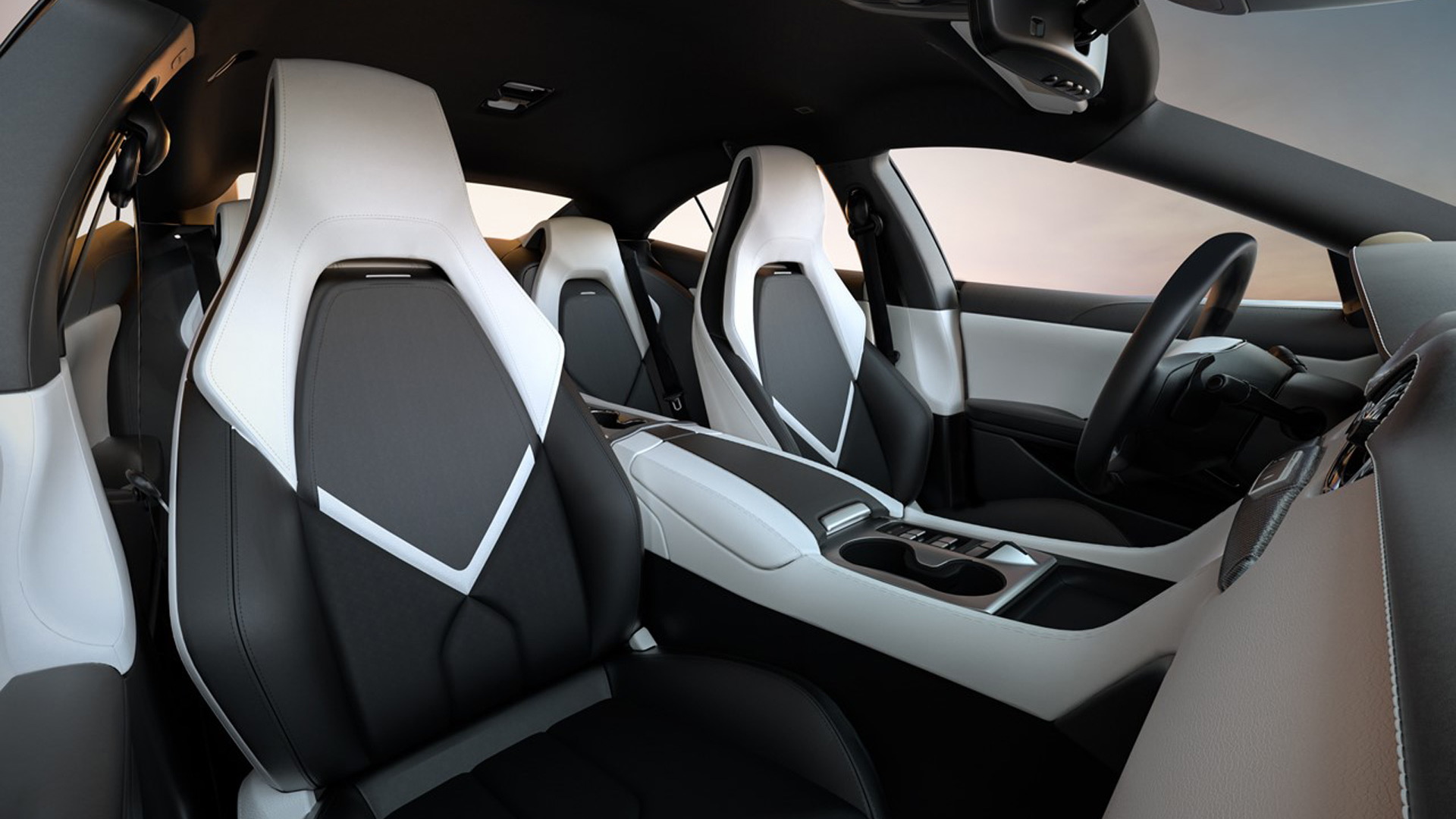 The revamped 2020 Karma Revero GT has been EPA-rated for 61 miles of all-electric driving.

That allows the Revero to leapfrog past the Honda Clarity Plug-In Hybrid (primarily a vehicle for California) and its 47 miles of all-electric driving. It’s also more all-electric miles than could be delivered by the now-discontinued and much-loved Chevrolet Volt which achieved an EPA 53 miles for 2019.

The BMW i3 REx definitely does better, at up to 126 miles on electric, but its very upright, utilitarian hatchback design might never be cross-shopped with the Revero sedan.

The Karma Revero started its product life as the Fisker Karma, a car that in a completely different point and time in the green-car universe, looked more likely for widespread success than the Tesla Model S.

Last year Karma certified the design for the first time in many years—with the same GM 2.0-liter four it had used under Fisker, and it actually achieved 37 miles of electric-only range followed by 20 mpg EPA combined when running on gasoline, in the car’s series-hybrid mode.

When it had last been rated as the Fisker Karma, for 2012, the model had achieved the same 20 mpg, but an electric range of just 33 miles.

In changing to the BMW engine, premium gas is now required rather than recommended.

The 2020 Revero GT starts at $136,800, including the destination fee, and promises 536 hp (400 kw) and a 0-60 mph time of 4.5 seconds, which is nearly a full second than the previous version—although with the way the Karma was designed, its engine needs to start for peak acceleration. The EPA documents indicate that in electric operation the Karma’s motors make 235-hp (175-kw) each—for very respectable total rating of 476 hp without the engine starting.

With the battery pack and new engine, Karma has cut more than 400 pounds from the Revero and retuned ride and handling to help remedy one common complaint from the original car. However the other one can’t be remedied as easily: The Revero is so cramped inside that this 197-inch-long (roughly the same as the Model S) sedan is classified by the EPA as a subcompact car.

Although some of the ideas of green luxury originally designed into this vehicle have surely changed in a decade, it’s refreshing—and a little shocking—to see the Revero GT at the top of the plug-in range charts, among sedans. This model, which is being delivered now in Revero GT form, may well have more karma left to give.