Tesla is issuing recalls for the Model X and Model Y electric crossovers over separate issues—both related to errors during assembly.

The Model X recall, which affects 9,136 cars, addresses improperly-fitted "cosmetic appliqué" pieces at the front of the roof just behind the windshield, and at the center of the roof between the upper Falcon door roof-glass panels. These pieces are attached with urethane, which requires a layer of primer for proper adhesion, according to the National Highway Traffic Safety Administration (NHTSA) safety recall report.

A sufficient layer of primer may not have been applied on the affected vehicles, which could cause the appliqué pieces to separate over time, according to the report. No crashes or injuries related to the problem have been reported, but the NHTSA said trim pieces separating while driving could create a "road hazard." Cars shedding parts at speed is generally not a good thing, after all.

The recall includes Model X crossovers built from September 17, 2015 to July 31,2016—the earliest vehicles built. Tesla Service will perform a retention test on the affected components. If they fail the test, primer will be applied to remedy the issue. These services will be performed free of charge.

As with the Model X recall, no crashes or injuries related to this problem have been reported, but the steering issue could affect the driver's ability to maintain control of the vehicle, the report said. 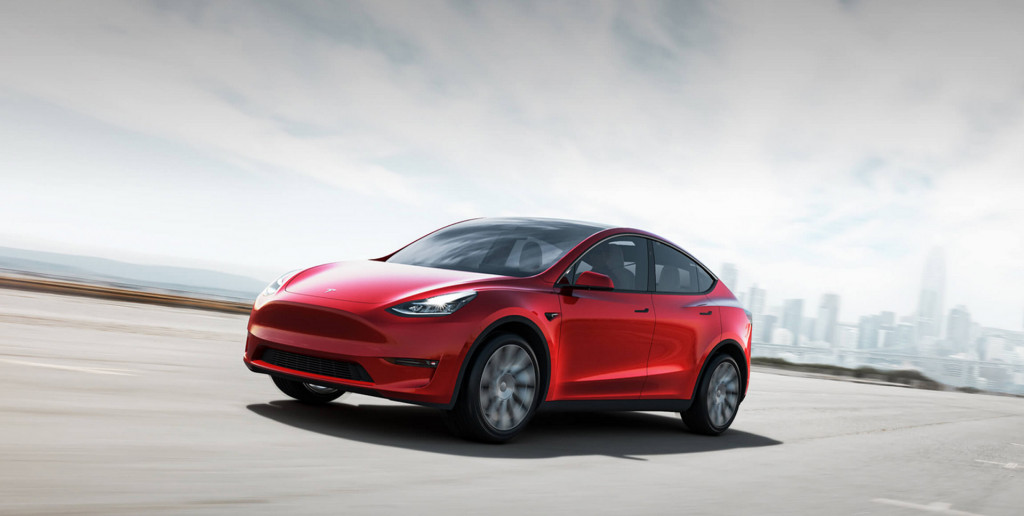 This recall affects 401 Model Y crossovers built between August 28, 2020 and November 6, 2020. Tesla will inspect the bolts, and tighten them if necessary, free of charge.

These issues sound like they relate to what Consumer Reports data pointed to earlier this month—a host of assembly and cosmetic issues that brought Tesla's reliability ratings down. 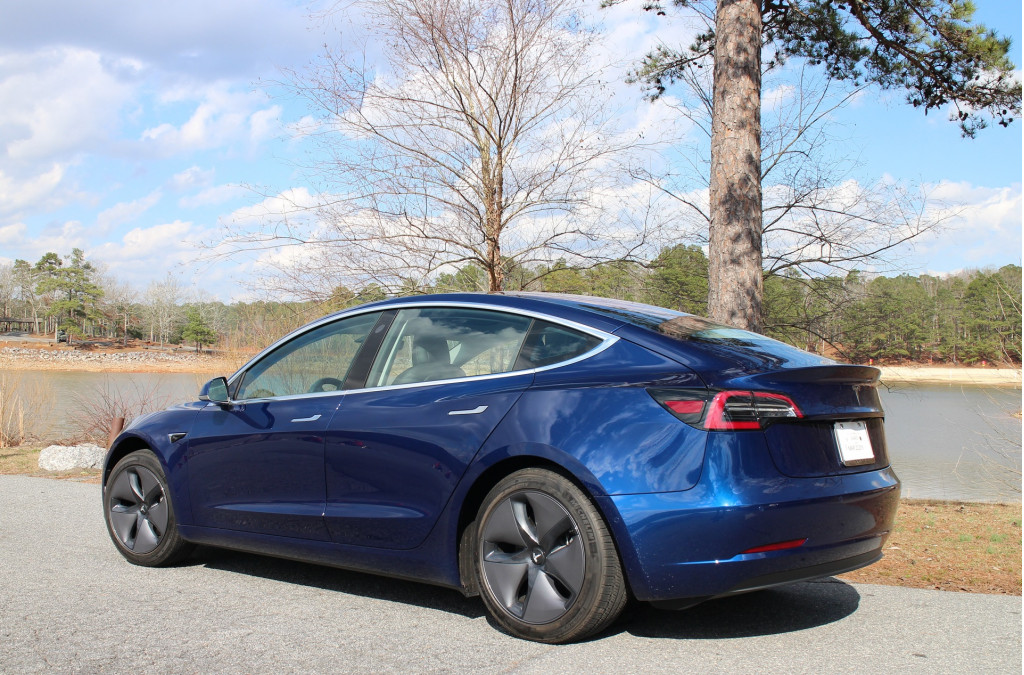 But Tesla build quality has been a moving target and has fluctuated over time. The first Model 3 we saw had "appalling" build quality, but later cars we've seen have been quite good except for minor panel issues.

Not all Tesla recalls have been due to assembly issues, either.

One of Tesla's largest recalls yet was due to steering-bolt corrosion in the Model S, while another was triggered by power-steering issues in the Model X.