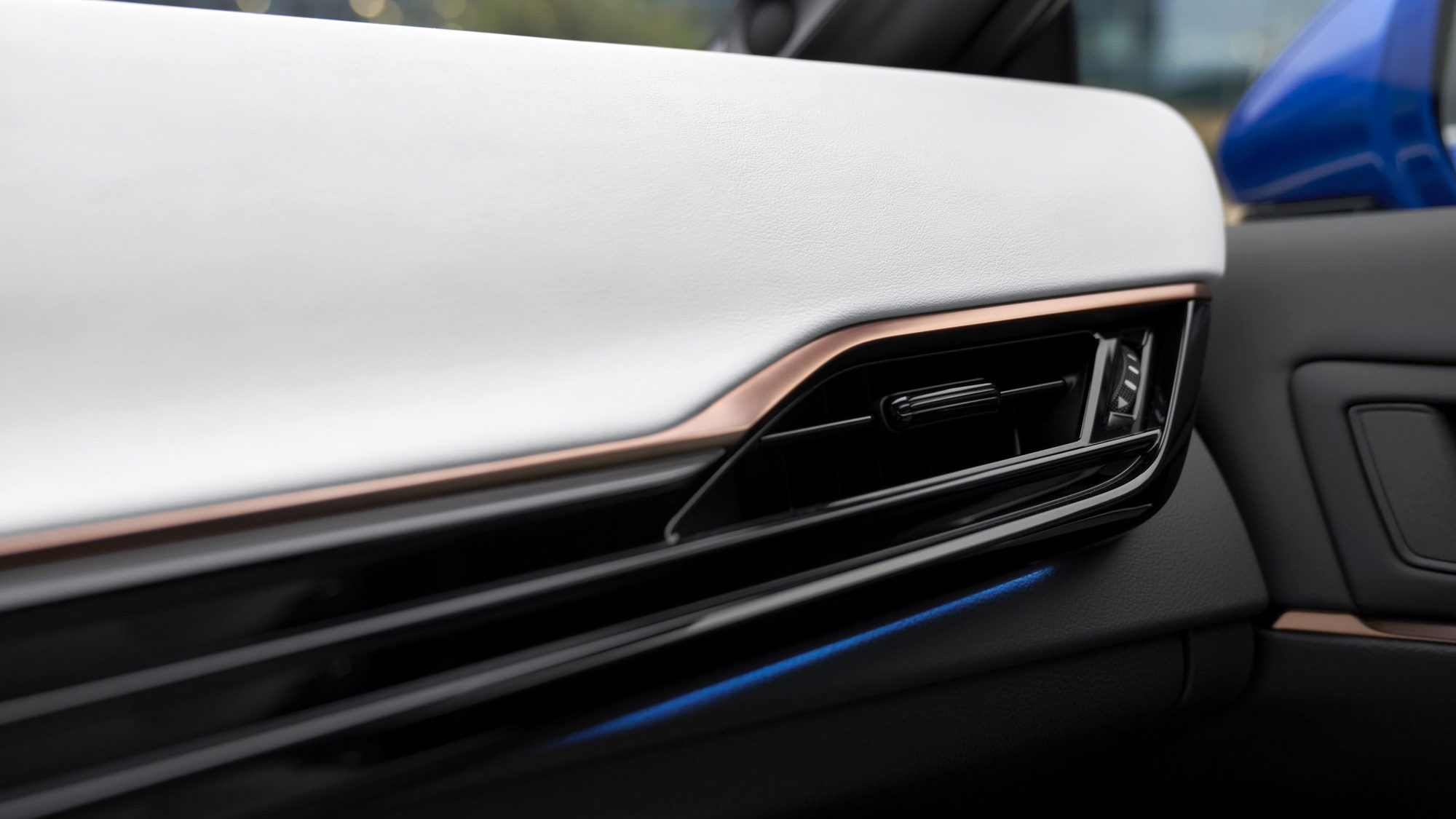 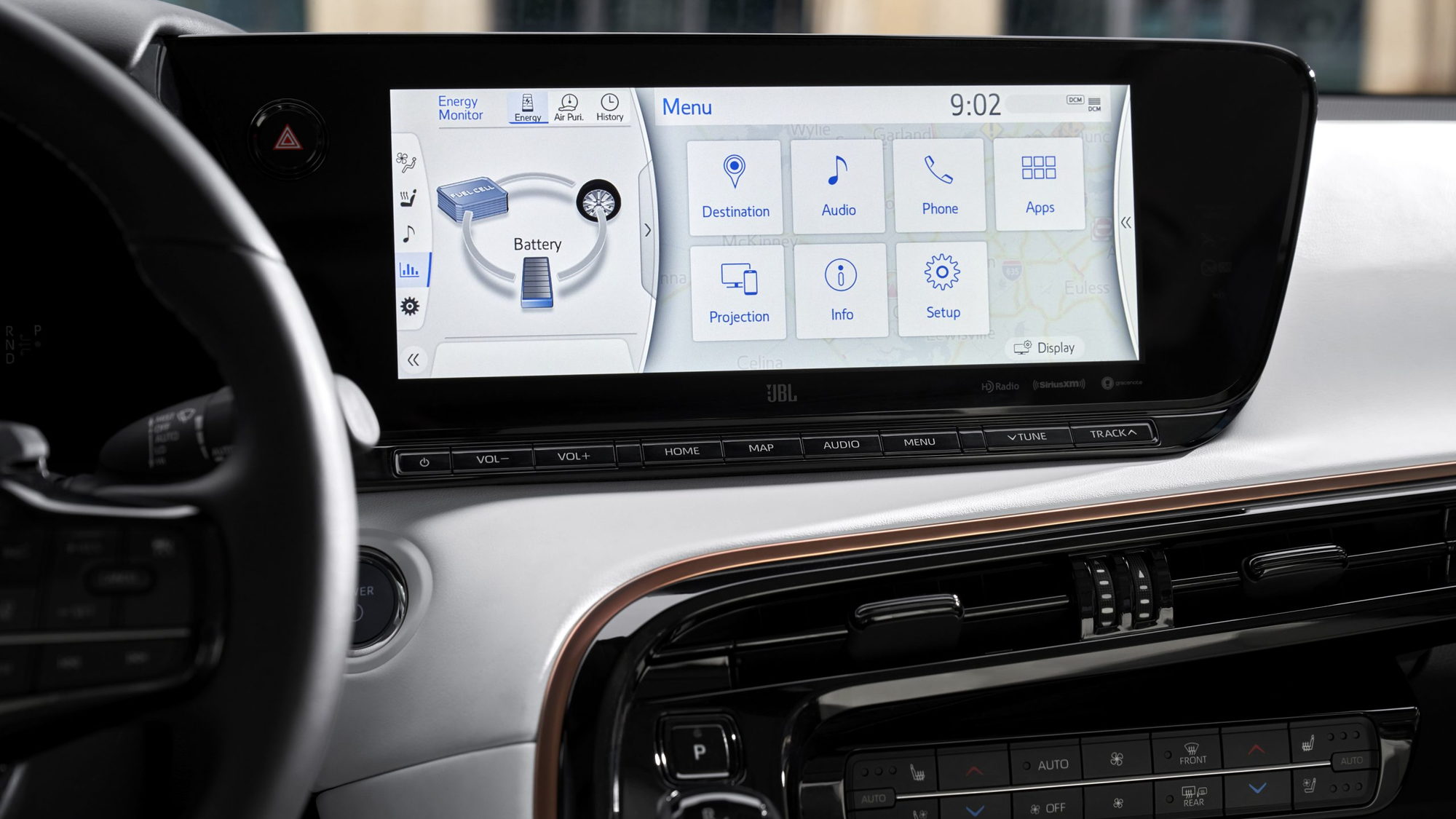 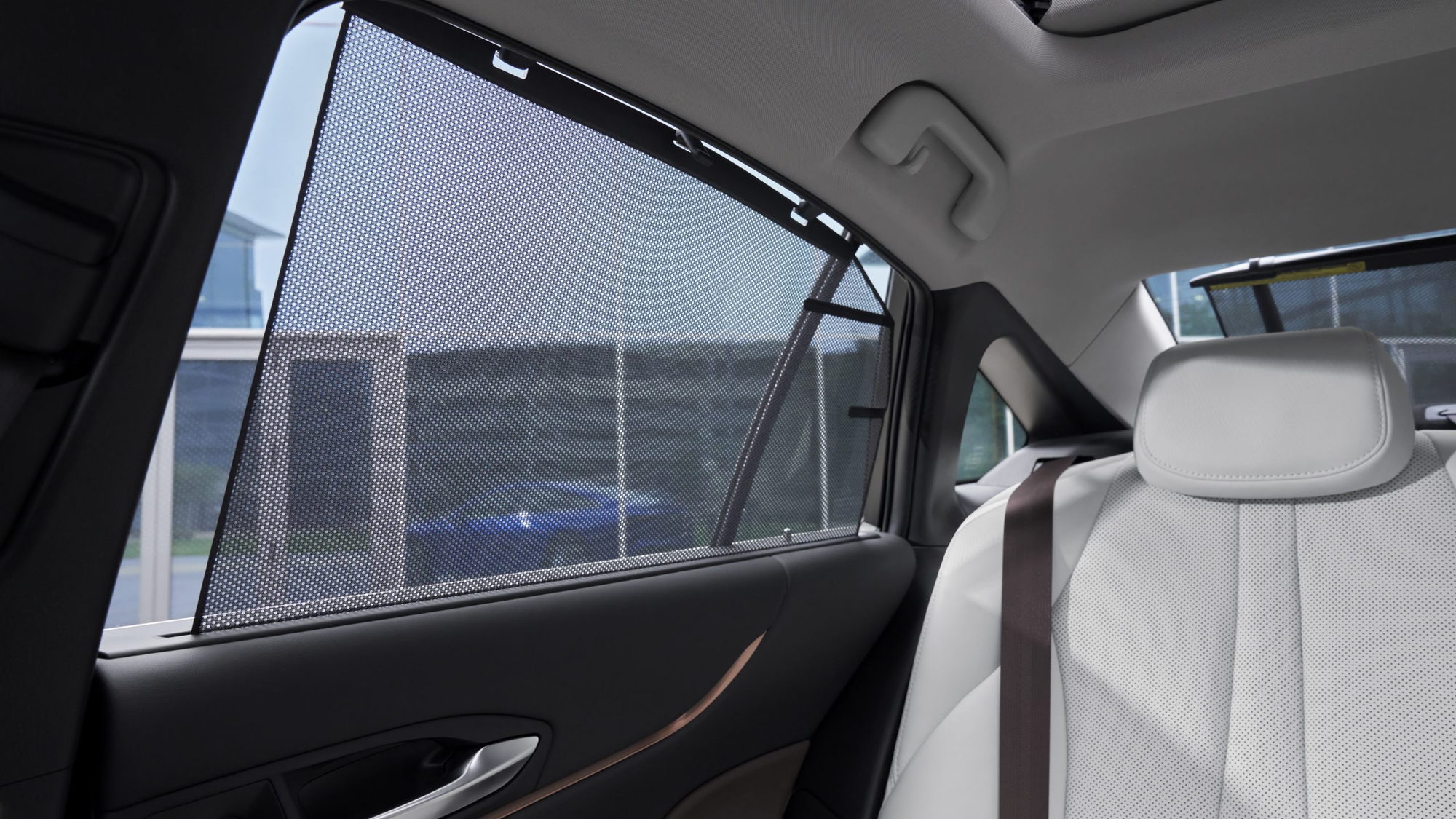 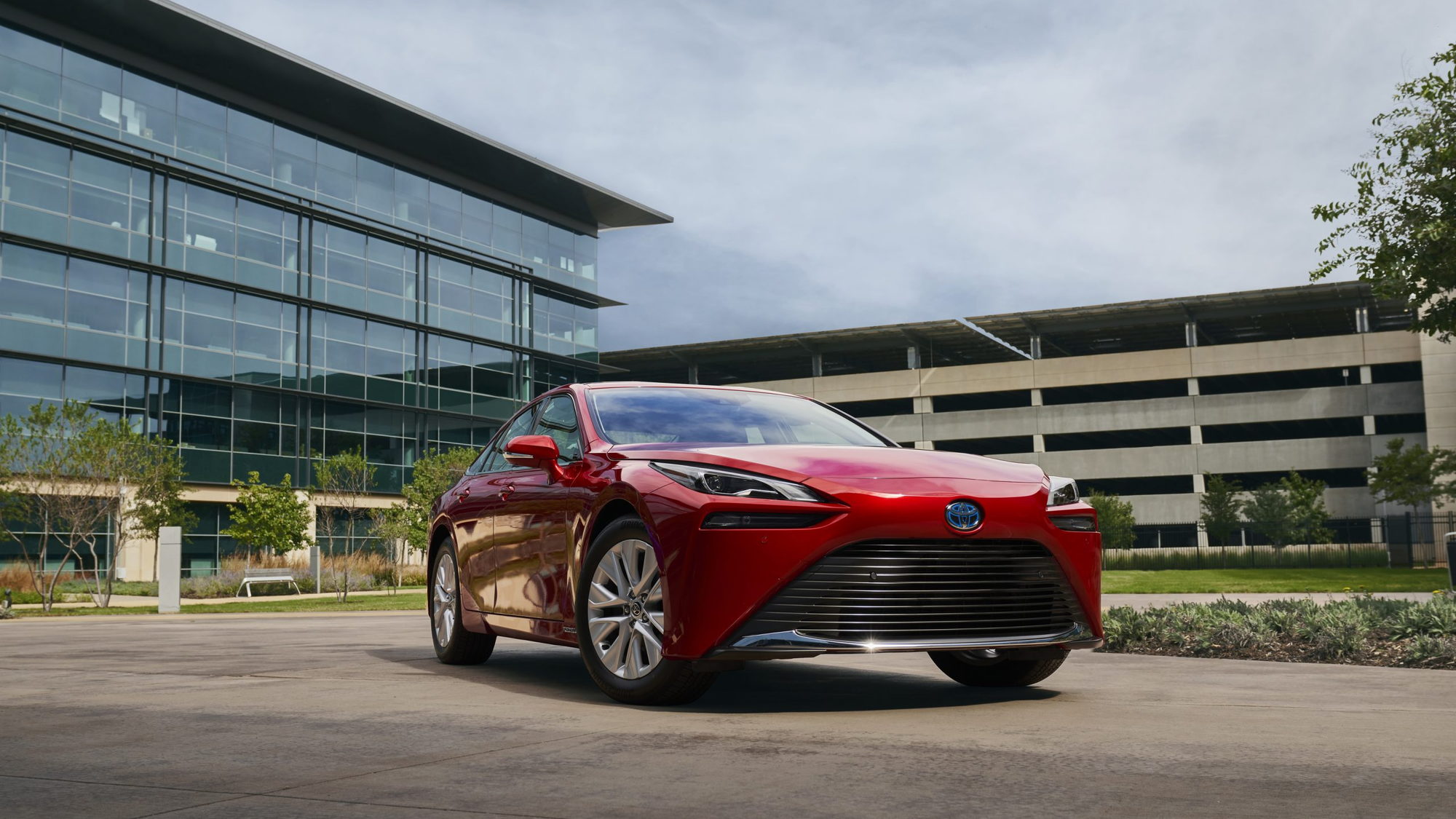 The 2021 Mirai includes some dramatic changes versus the first-generation Mirai that was offered through the 2020 model year—in appearance, and in the entire layout of the vehicle, as the rear-wheel-drive sport-sedan proportions hint.

The Mirai was a launchpad for in-cabin tech in its first-generation form. Toyota appears to continue that trajectory for the second generation, bringing a lot more connectivity features and active-safety features into the mix—all in preparation for a model expected to sell in far greater numbers that the outgoing model.

And perhaps as a further indication that Toyota plans to step up the number of Mirai drivers, for the first time Toyota will offer multiple trim levels (grades) for the Mirai

Mirai XLE versions have heated seats, dual-zone climate control, and power-folding side mirrors with puddle lamps. Limited models get an exclusive Hydro Blue color, with other choices in the rest of the lineup now including white, black, red, and Heavy Metal (assuming gray) hues. The Limited adds a panoramic moonroof with power sliding sunshade, a rear-window sunshade, and black or white perforated faux-leather seats with accent stitching. Bigger 20-inch wheels are an option only on the Limited, over the 19-inch wheels on other models.

On all Mirai models, a 12.3-inch touchscreen infotainment system will offer Android Auto and Apple CarPlay, and Amazon Alexa compatibility, and there’s a wireless charging tray for devices—although there’s no mention of leading-edge connectivity for wireless Apple CarPlay.

A new suite of active safety features is also included on the entire lineup. Toyota says the Mirai is one of just three models to include its new “Toyota Safety Sense 2.5+,” adding pedestrian and bicycle detection to its pre-collision system, and wrapping in emergency steering assist, full-speed adaptive cruise control, and lane-keep assist. Automatic high beams and a road-sign recognition system are included, too.

Otherwise, Toyota first showed the Mirai in prototype form more than a year ago, but it's released surprisingly little information about the most noteworthy pieces in it: the hydrogen fuel-cell stack and electric propulsion system. With the new rear-wheel-drive layout, there’s more space for hydrogen storage, and adopting a more efficient next-generation fuel-cell stack, Toyota says there will be a 30-percent gain in range—beyond the current EPA-rated 312-mile range, to over 400 miles.

In an interview late last year Mirai chief engineer Yoshikazu Tanaka told Green Car Reports that power will be “substantially improved” in the 2021 Mirai, and he hinted at more engaging driving dynamics.

The company has announced that it will support the installation of 7 new hydrogen fueling stations for Southern California with partner Iwatani. Although Toyota hasn’t yet confirmed whether it will be bought or leased, we suspect again that the vast majority will be leased, with the vast majority—outside of some outlying hydrogen-station outposts—will be in California.

Toyota has continued to demonstrate the potential strengths of hydrogen fuel cells with items like semi trucks and a Lunar Cruiser. But without much of the expected buildout of hydrogen infrastructure in recent years, and some high-profile blunders regarding hydrogen availability, the Mirai looks like it’s shaping up to be much more of a testament to what hydrogen vehicles can be than a sprint toward market feasibility.