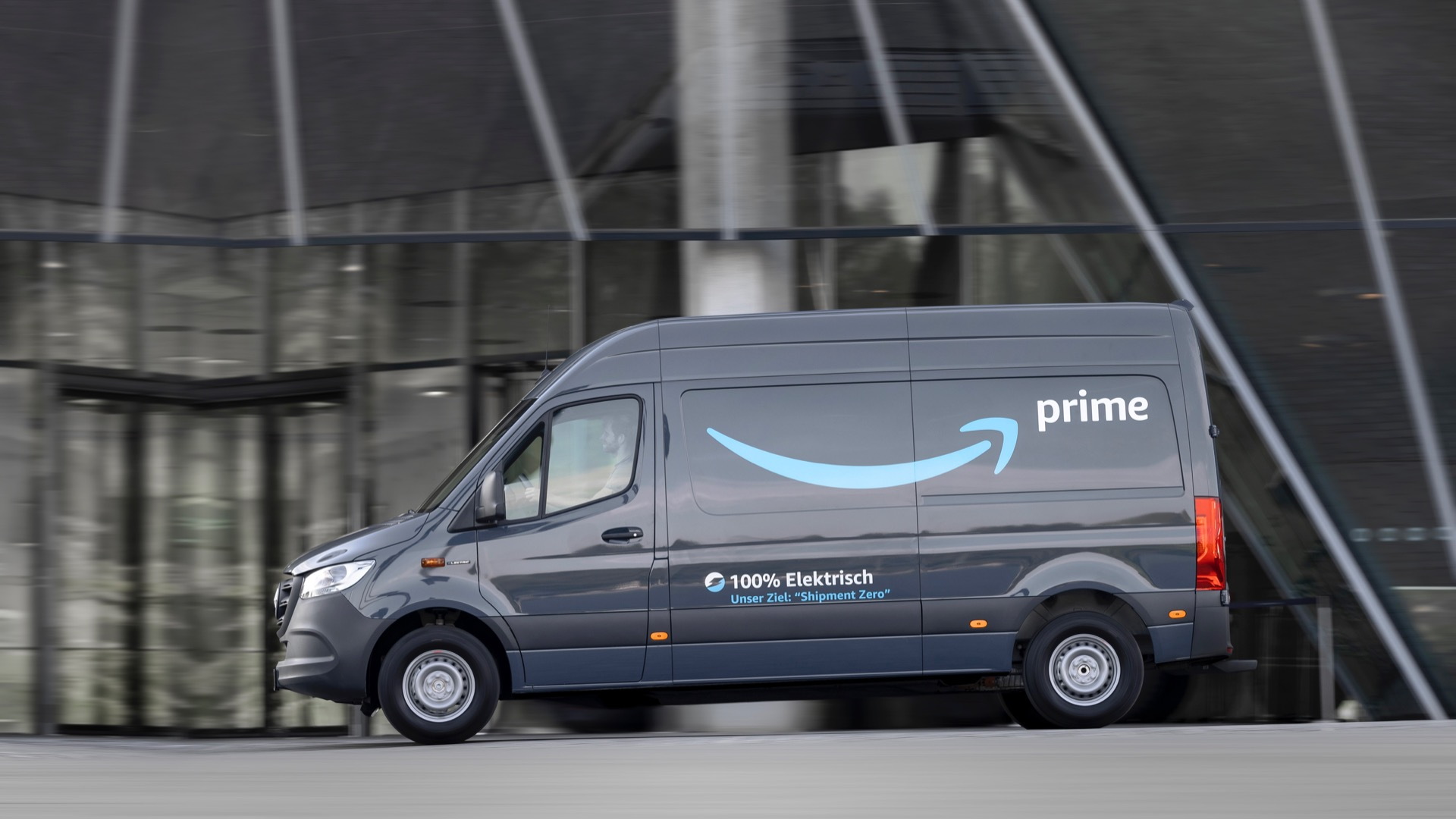 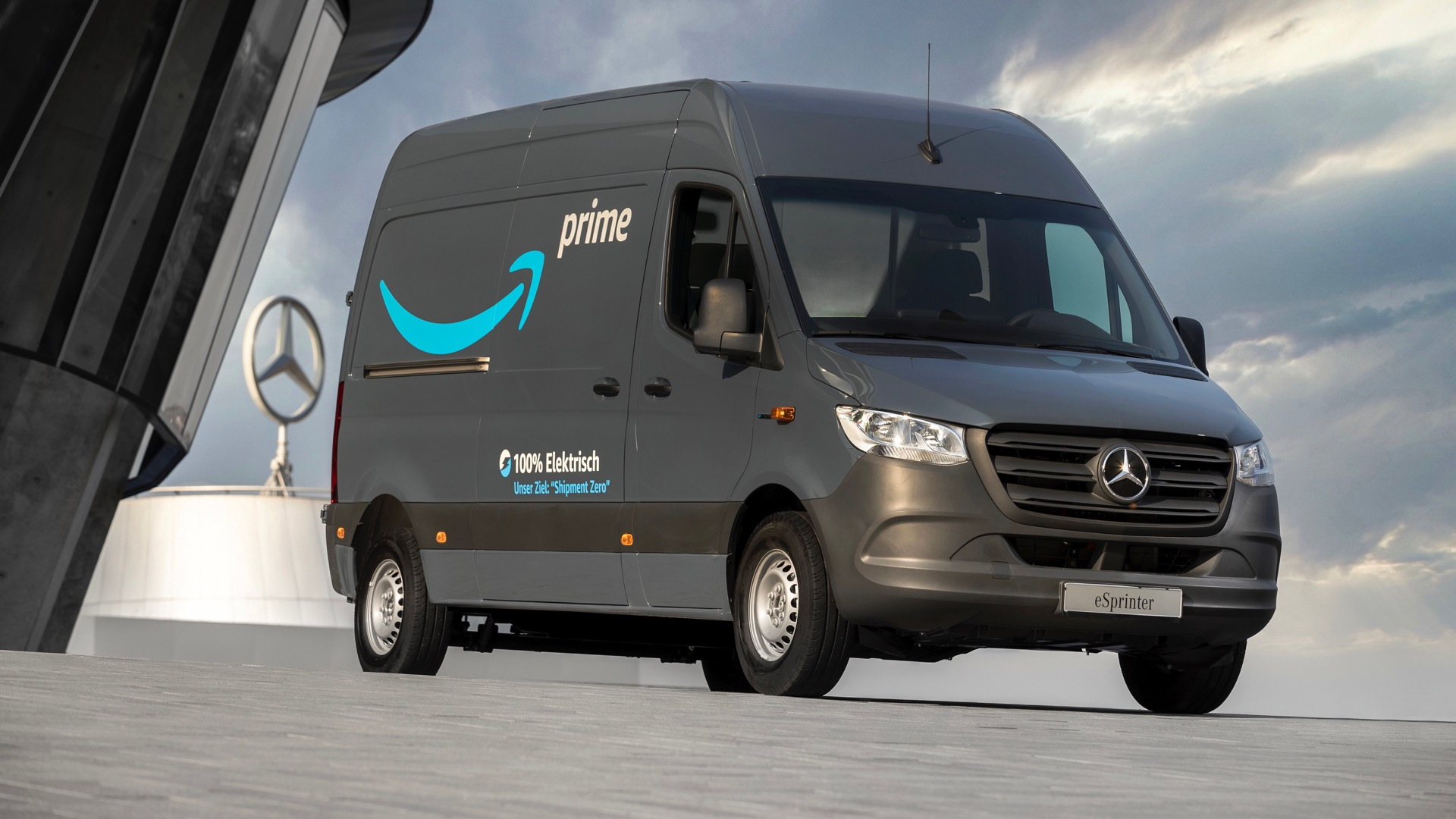 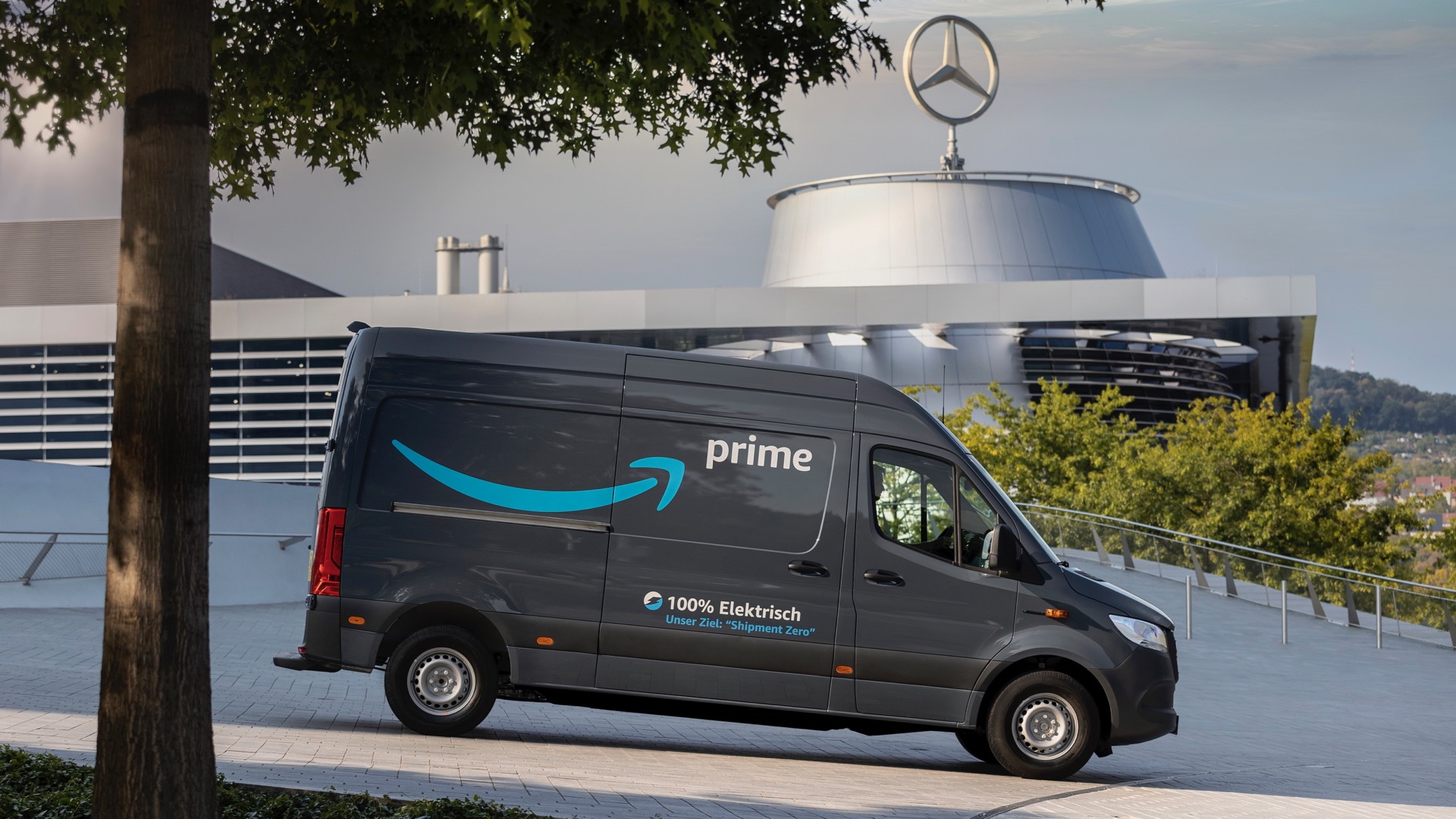 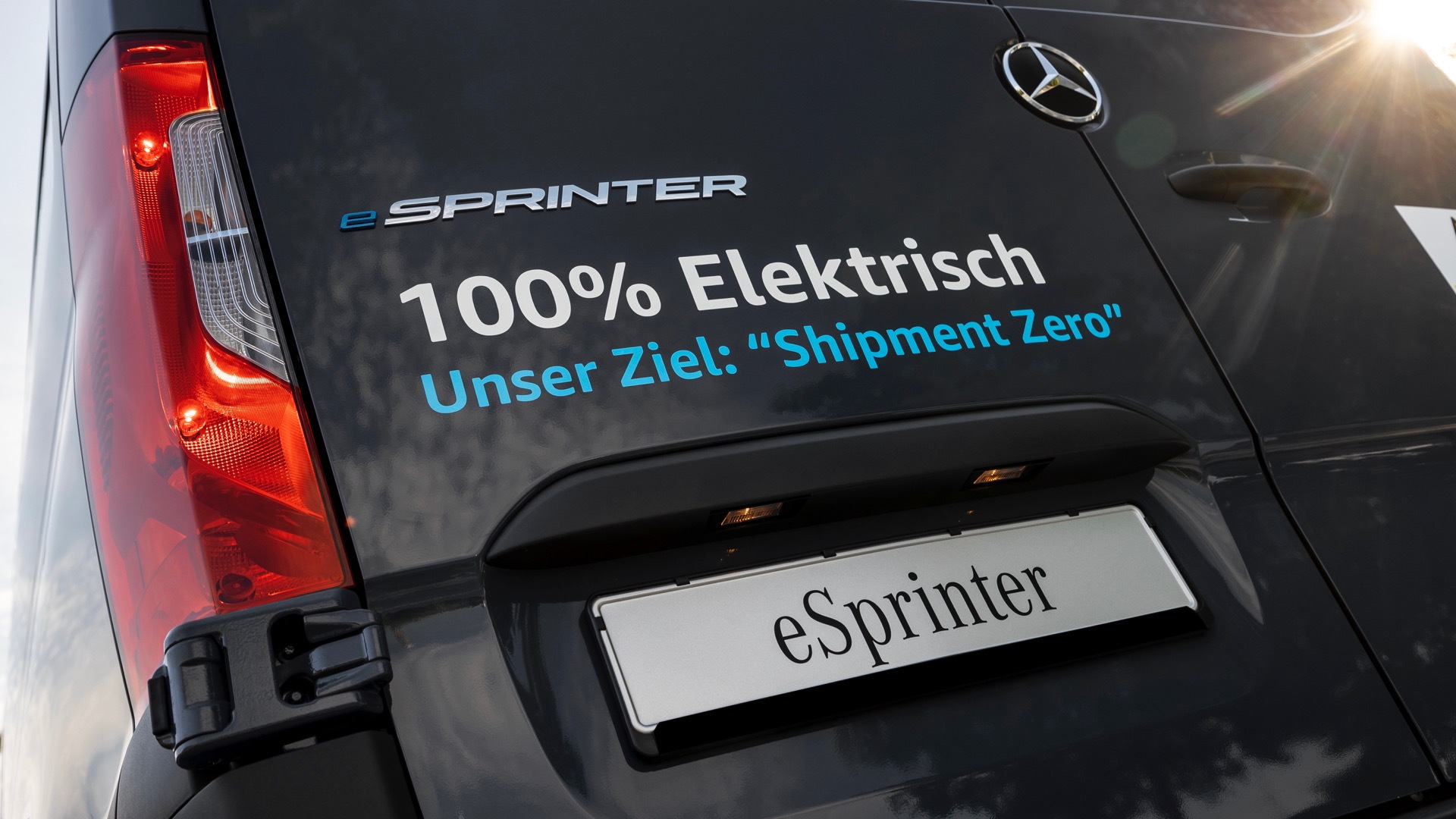 Amazon will buy more than 1,800 Mercedes-Benz electric vans for use in Europe, the two companies announced Friday.

The order includes 600 medium-size eVito vans and more than 1,200 larger eSprinter vans, Mercedes said. Both models are electric versions of existing internal-combustion vans (which Amazon has also bought). Mercedes has not announced plans to bring the eSprinter, eVito, or EQV passenger van to the United States.

Part of an Amazon plan to achieve carbon net-zero operations by 2040, the vans will be used in so-called "last-mile" deliveries, bringing packages from distribution hubs to their final destinations. The increase in online shopping through companies like Amazon has led to more delivery vehicles on city streets, and emissions will rise without electrification, Mercedes noted.

As with a previous Mercedes van order announced in 2018, Amazon won't operate the vehicles directly. They'll be leased to independent contractors through the company's Delivery Service Partner program. However, Amazon said it is "committed to powering its electric vehicles with clean energy," and noted that it plans to operate on 100% renewable energy by 2025.

This marks the first major purchase by Amazon from an automaker other than Rivian to fulfill zero-emission-vehicle needs.

The company invested in Rivian in 2019, and shortly after that it announced a long-term order for 100,000 electric vans from the upstart automaker. When the deal was announced, the first vans were scheduled to be delivered in 2021, with all 100,000 on the road by 2030. But, given that the coronavirus pandemic has forced Rivian to delay production of its passenger vehicles, the start of van production may also get pushed back.

In addition to Mercedes, Nissan sells its e-NV200 midsize van in Europe and Japan, but the U.S. only gets the gasoline NV200 version. Startups Arrival, Chanje, and Bollinger Motors have also shown electric vans.

General Motors has hinted that it plans to enter this sector, but it hasn't yet suggested exactly how or previewed a product. Rival Ford, on the other hand, has confirmed that an electric version of the ubiquitous Transit van will launch in the U.S. and Canada for the 2022 model year.