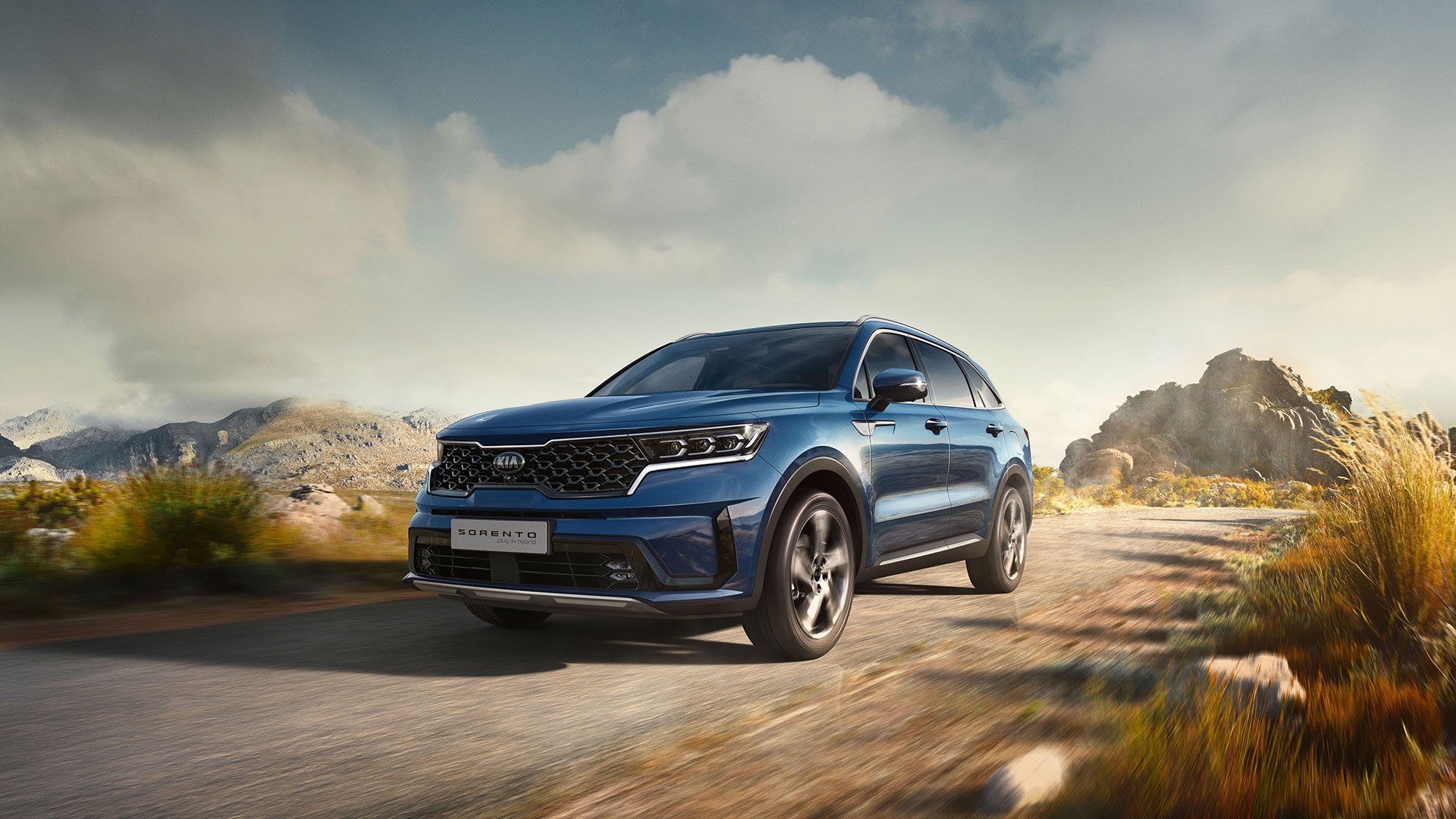 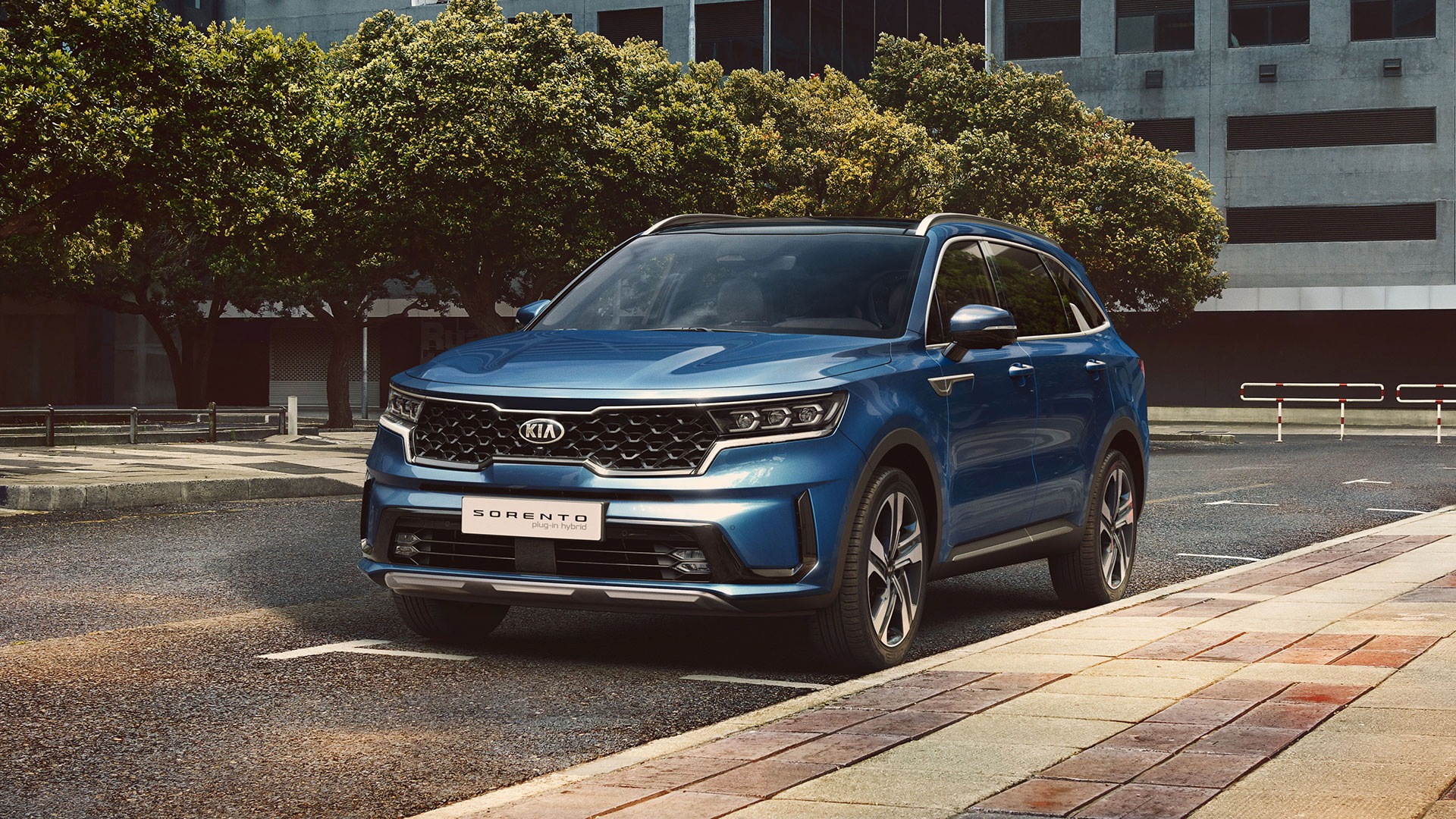 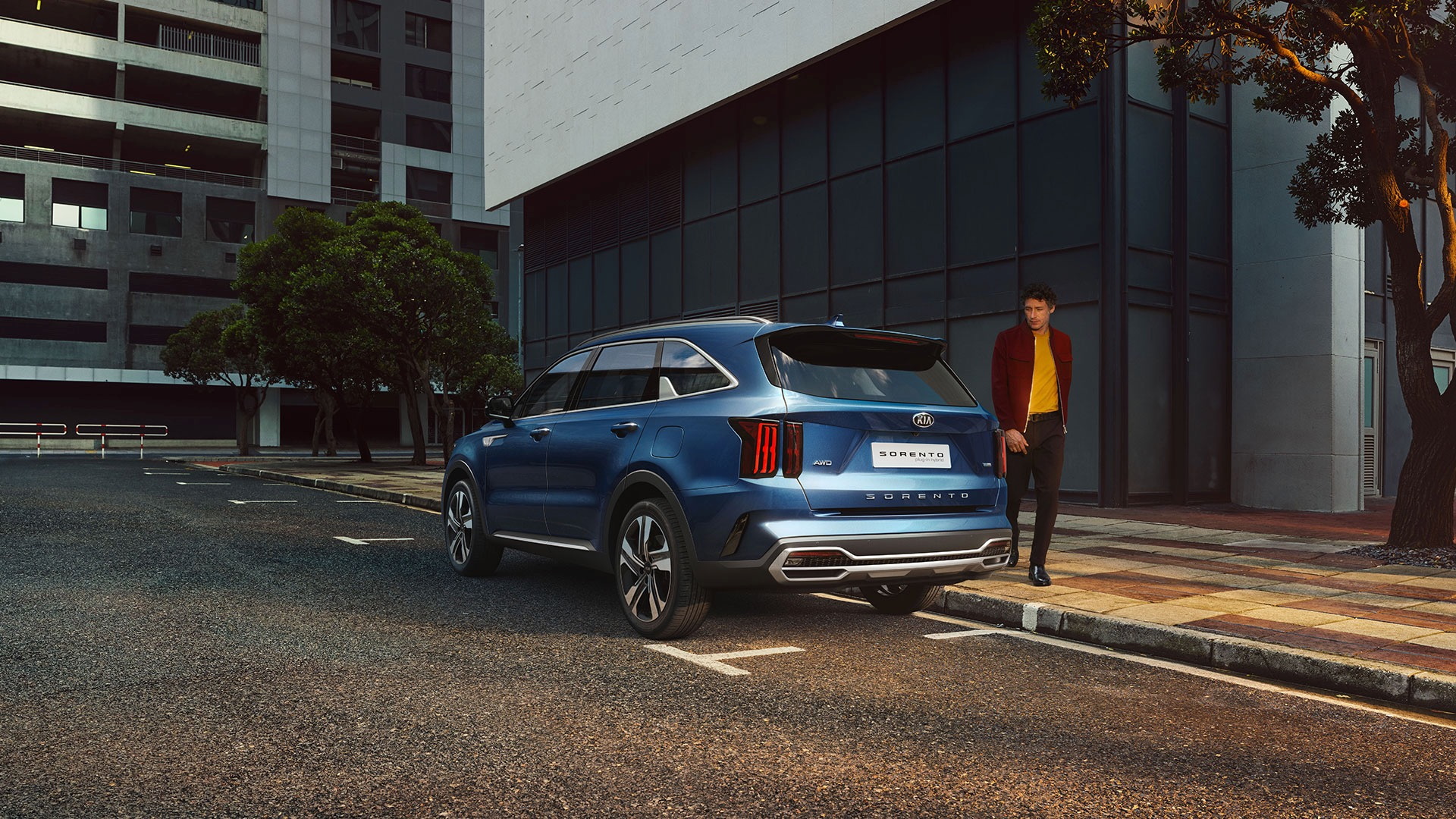 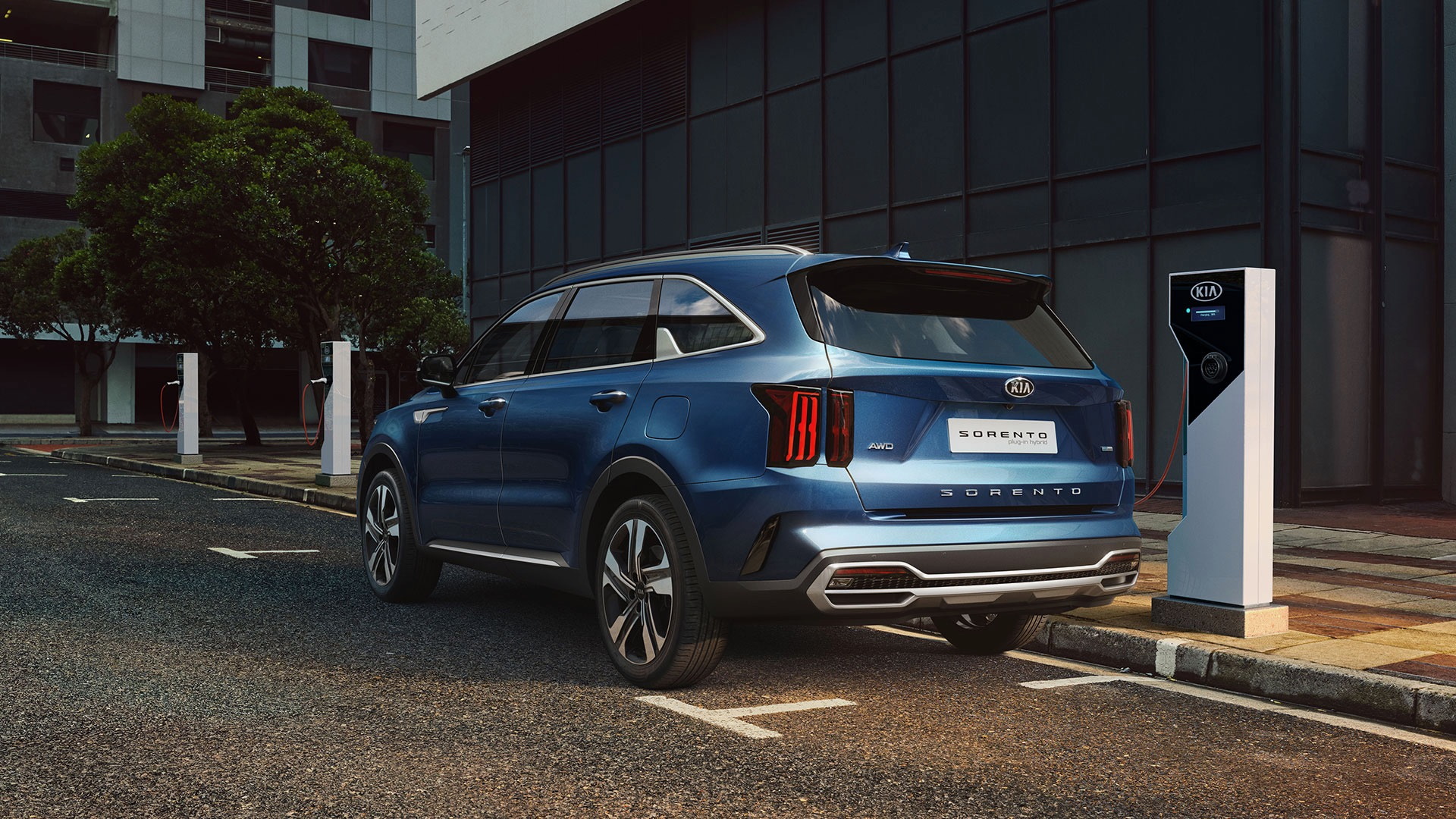 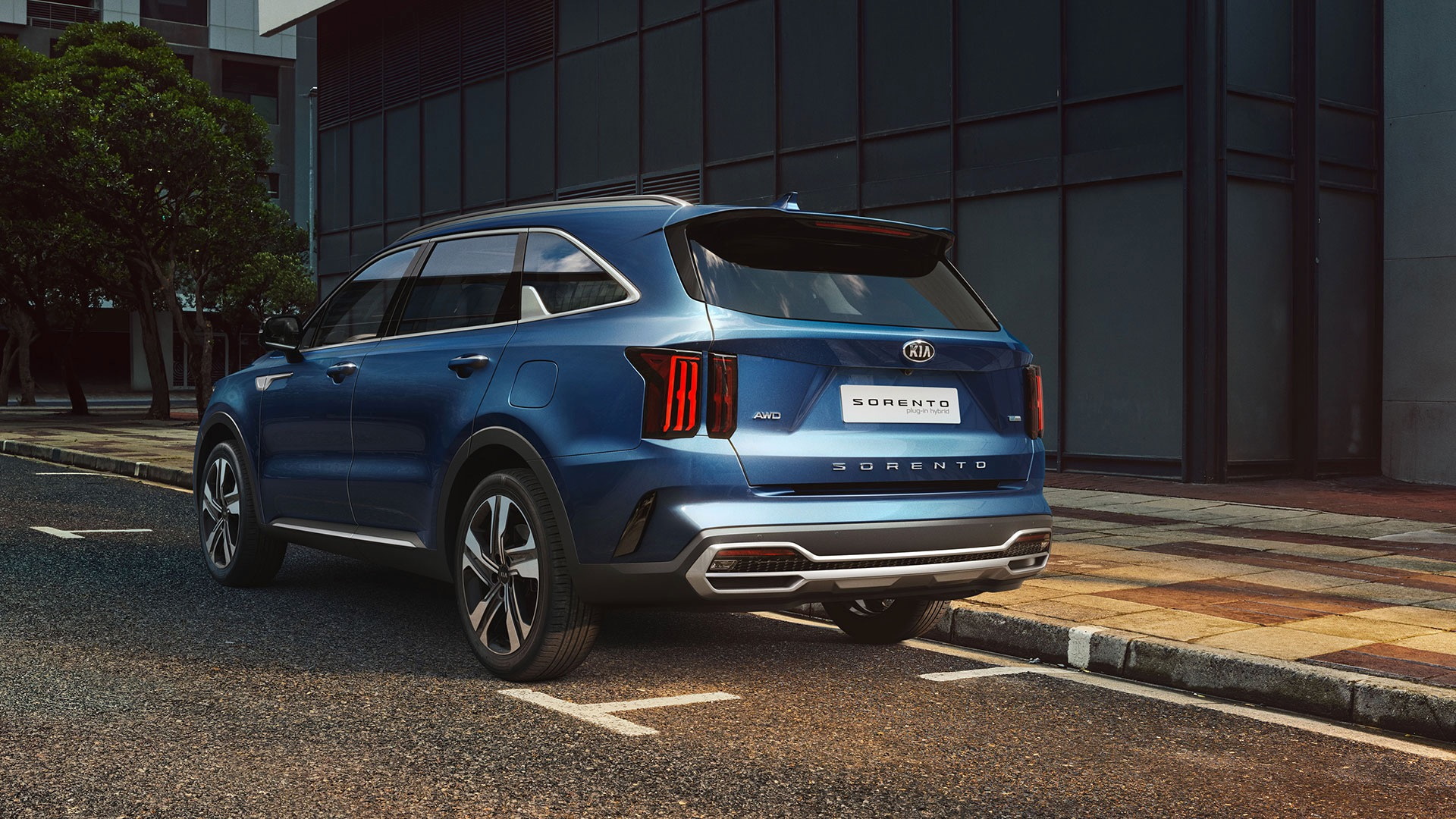 The Kia Sorento crossover is getting a plug-in hybrid powertrain option for the first time. Kia released specifications for European-market models Wednesday, but hasn't said whether it will offer the Sorento Plug-In Hybrid in the United States.

The powertrain consists of a 1.6-liter turbocharged gasoline 4-cylinder engine and 6-speed automatic transmission, working with a single electric motor and a 13.8-kilowatt-hour battery pack.

Kia quoted total system output of 261 horsepower and 258 pound-feet of torque, adding that those figures will make the plug-in hybrid the most powerful Sorento model when it goes on sale in Europe in early 2021. That wouldn't be the case in the U.S., as there's already a 3.3-liter V-6 in the lineup that makes 290 hp and 252 lb-ft.

All-wheel drive is standard, and the electric motor's rotor features a new two-stage lamination process that to reduce noise and vibration, according to Kia.

The battery pack, which is mounted under the floor of the passenger compartment, features the first independent water-cooling system in a Kia plug-in hybrid. Kia did not have electric range or efficiency figures available at the time of publication.

Overall, the Sorento Plug-In Hybrid looks very close in specs to the Hyundai Santa Fe Plug-In Hybrid, from Kia's parent brand. That's not surprising, as powertrain (and platform) sharing between the brands is common.

The Santa Fe Plug-In Hybrid has been all but confirmed for the U.S.—and based on previous Kia/Hyundai vehicles, they might potentially go through regulatory approvals together.

Hyundai has said that the lack of a Sonata Plug-In Hybrid this time around makes room for a plug-in SUV.

That's driven the Sonata Hybrid a bit upmarket and given it more tech—like a solar roof.

Kia declined comment Wednesday to Green Car Reports on specific U.S. market plans for this model. Although it has said that both another plug-in hybrid and a 300-mile EV with very fast charging will arrive in 2021.