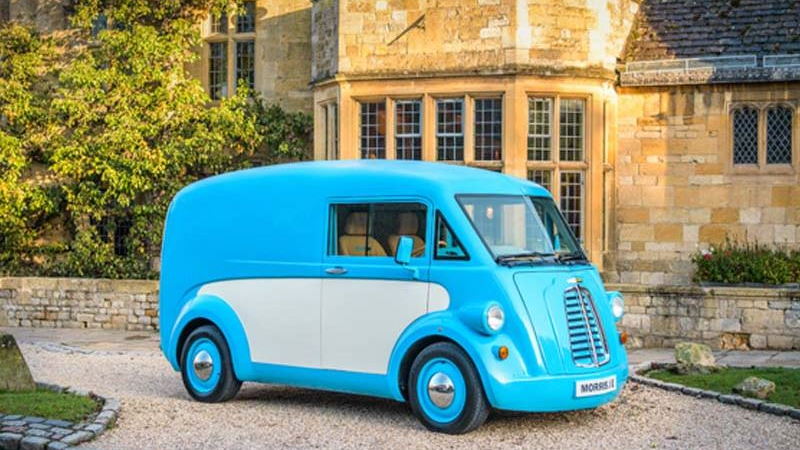 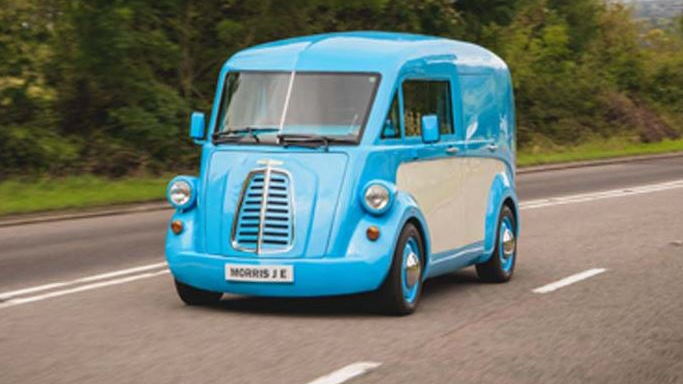 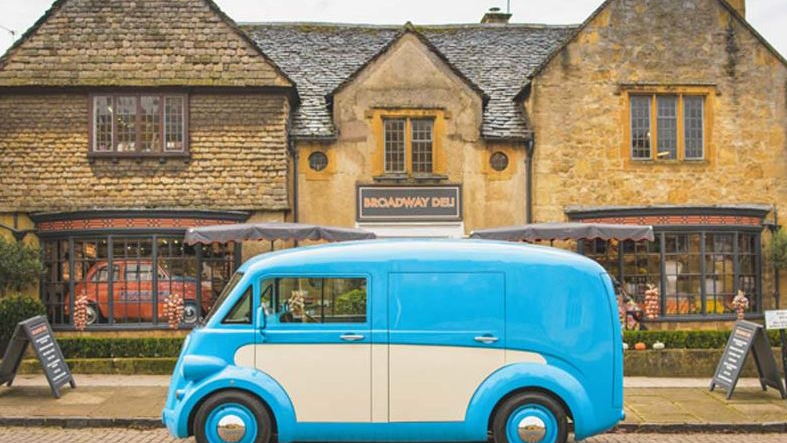 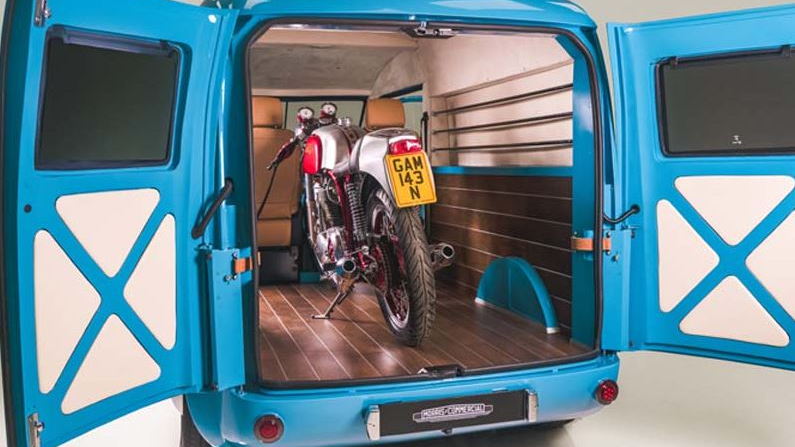 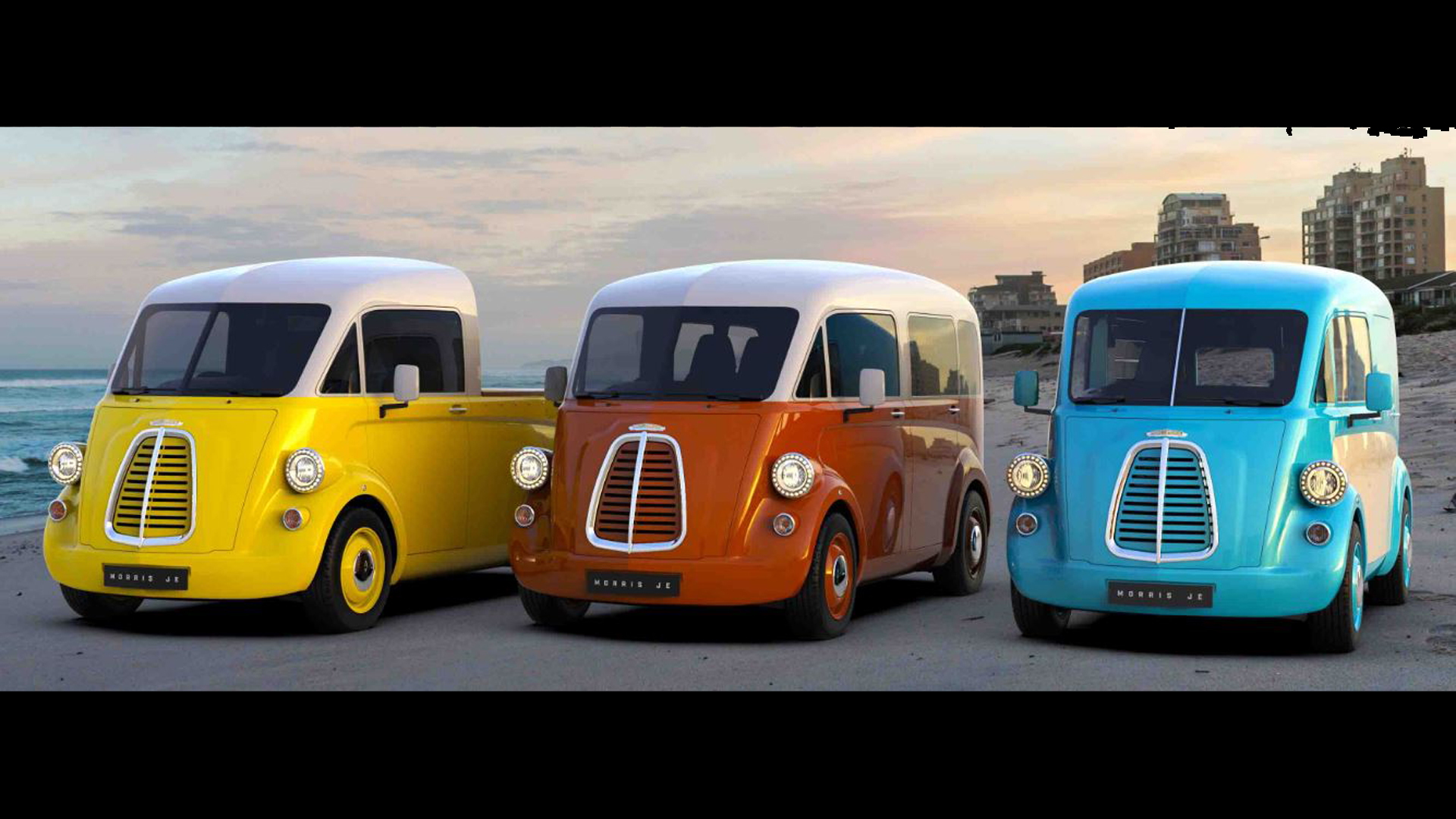 The Morris Commercial JE is officially alive. This revived icon is set to make a splash in the commercial EV world, but don't expect to see it delivering bouquets of discount flowers; this lightweight, high-tech EV has a price tag to match.

Morris first teased the revived J-Type back in October, and the production version was revealed in the flesh (carbon fiber, really) at a private event at The Design Museum in London on Wednesday. While Morris remains mum on some of the JE's details, we now know two things: its estimated total range and its target price.

The JE will boast a total range of approximately 200 miles, Morris says, which is adequate for a small commercial van. Its composite body construction and what Morris claims will be a lightweight chassis will contribute to a 2,200-pound payload capacity, which will give it a decent leg up on the rest of its size class.

All of this comes at a price, of course. Morris expects the JE to retail for approximately $75,000 (based on current exchange rates), making it by far the most-expensive offering in its class. Nissan's e-NV200, by comparison, can easily be had for well under $40,000—elsewhere, of course. Nissan does not sell its electrified delivery van in the States, even after a range boost, although it had considered the possibility a few years ago.

The company seems to be counting on the JE's fun and funky appearance and Britain's penchant for nostalgia to secure space in the market. We expect it will find buyers in outlets which themselves seek to capitalize on vintage charm, unlike rival (sorry) Arrival, which has gone in the other stylistic direction.

For added flexibility, Morris suggests that the JE could be built in three configurations: cargo, passenger, and pickup. Morris says its van will hit the UK market in late 2021.