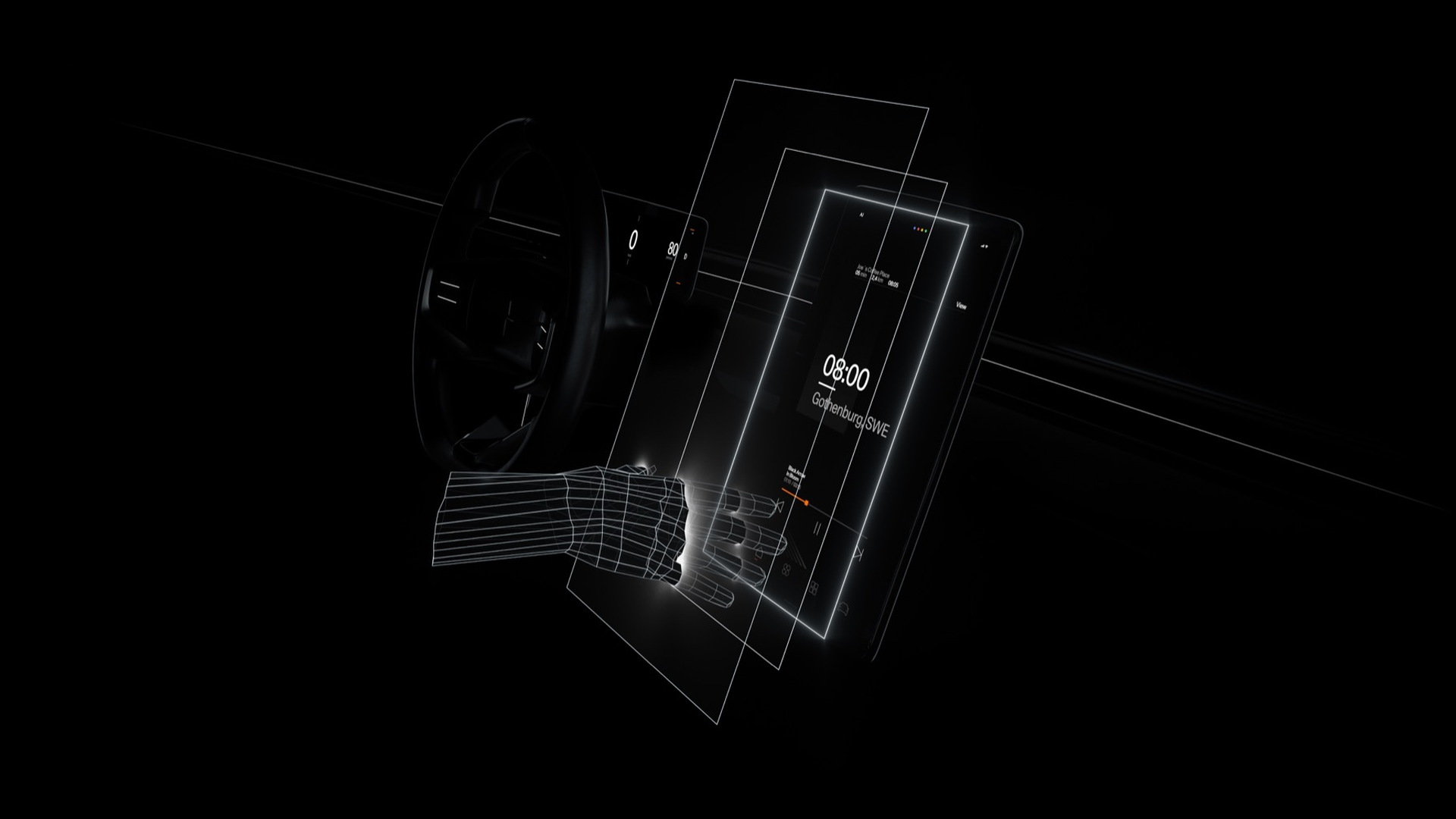 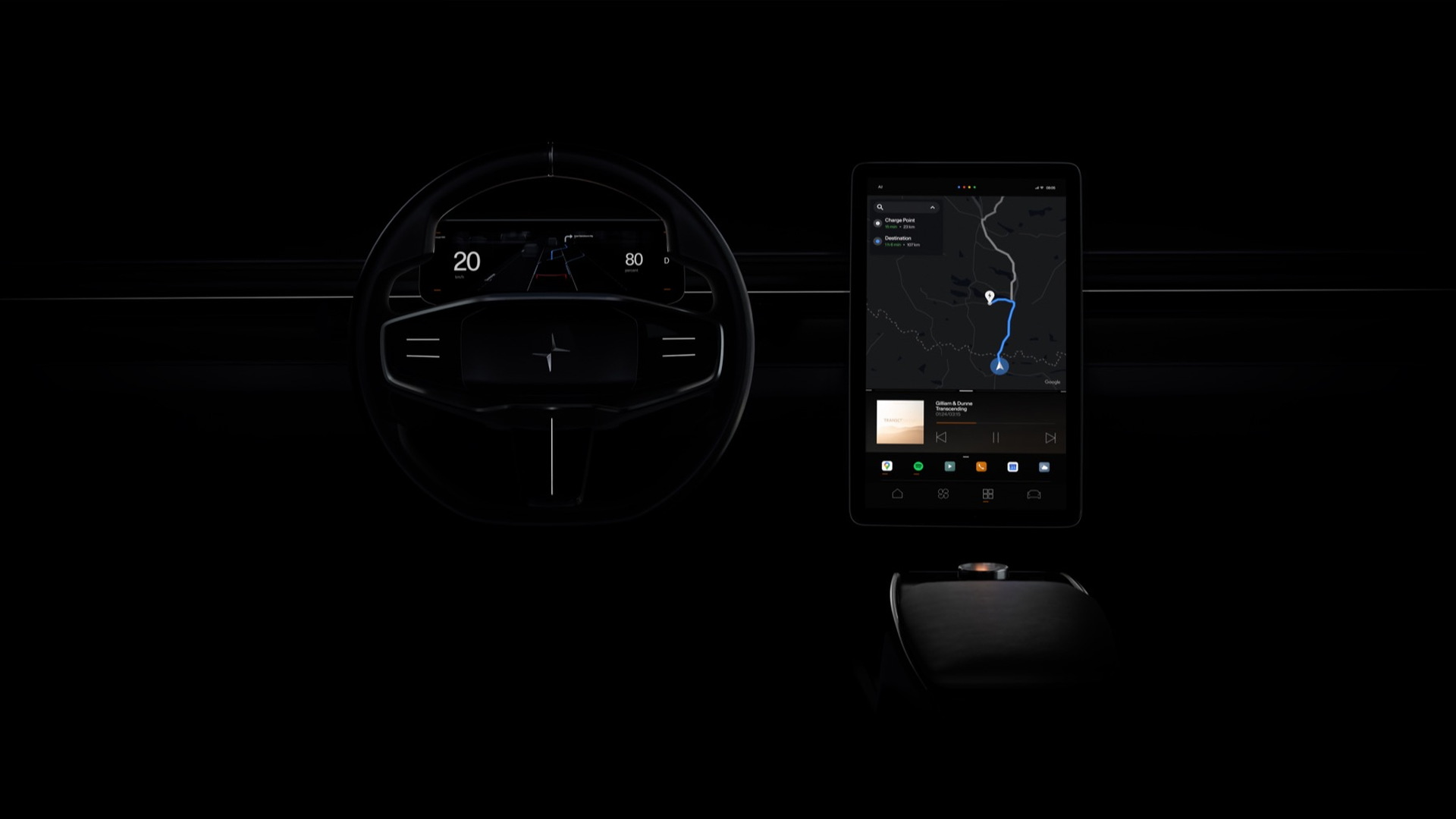 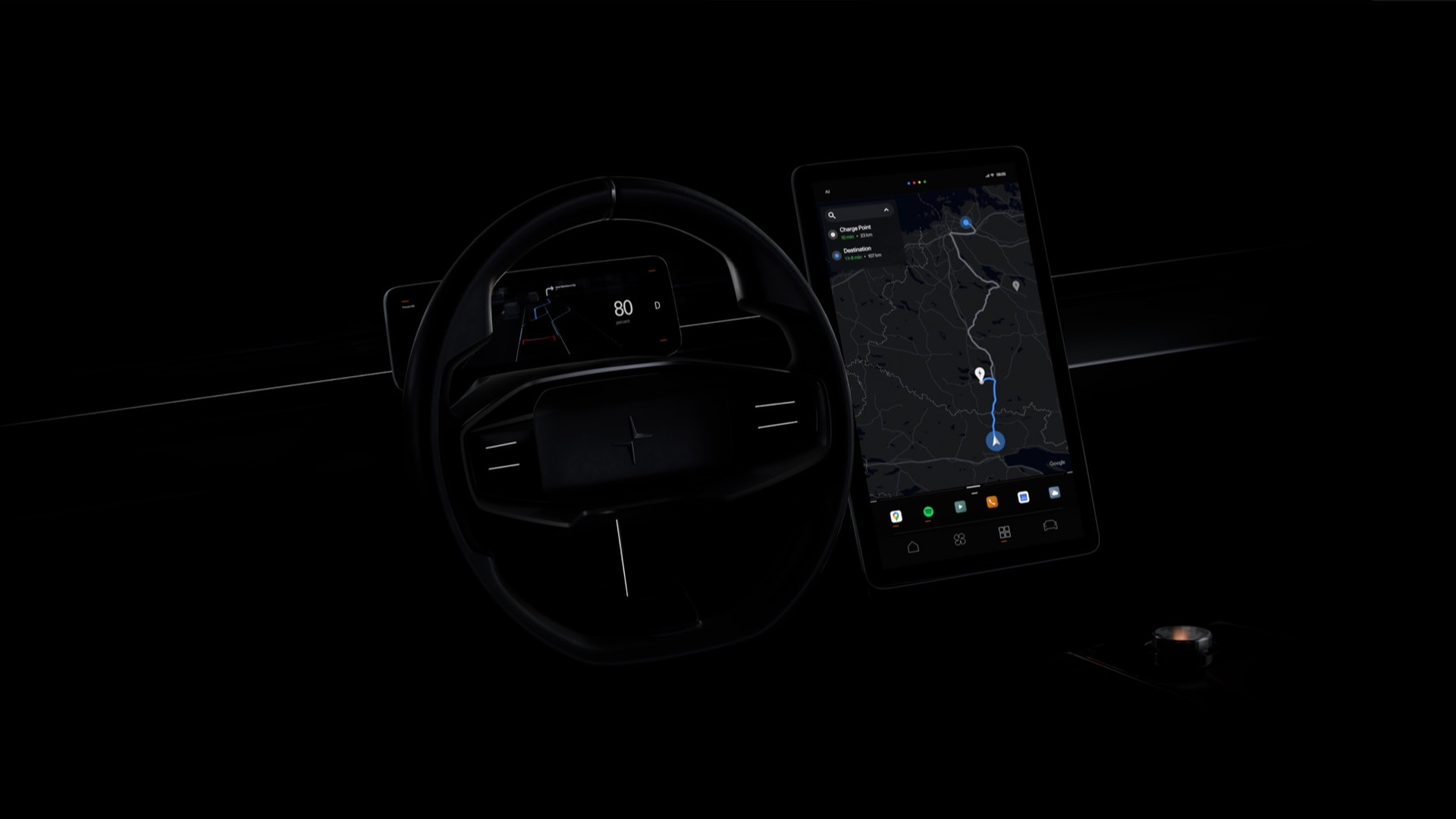 Polestar, the electric performance-car brand that’s a joint effort from Volvo and Geely, has revealed the future direction of its human machine interface (HMI)—which is essentially how the driver interacts with the car, and vice versa.

The short of it: Polestar is going all-in with Google, and with Google Android. That includes the expanded use of the Google Assistant to be “an even more helpful co-pilot while driving,” including more local accents and getting more personalized with the experience.

Polestar says that the personalization will go far beyond the usual memory of mirror and seat positions and entertainment settings—such as remembering what the driver was last doing in the car. The future Google Assistant functionality will be delivered “in a natural conversational flow that improves over time, rather than from a list of pre-set options.”

Eye-tracking and proximity sensors will be called into use to, for instance, increase the brightness of a screen when the user looks over to it. That might be an automotive first for such functionality.

The Polestar 2 will already likely be the first model on the market to be built on Android, and have the Google Assistant, Google Maps, and the Google Play Store all built in.

Based on a photo, the functionality could drive the accompanying look in an even more minimalist direction versus the Polestar 2 interior directly above. We’ll see if some of these features and attributes extend to the Polestar 3 SUV that’s on the way sometime later in 2021, after the chunky Polestar 2. That would be just the right timing to add some of this functionality.

Polestar meanwhile says that a full concept vehicle with these interface items—and a stronger focus on sustainable materials—is due to be shown February 25.