Less than two years from now, barring action by the Trump administration, a National Highway Traffic and Safety Administration rule will require hybrid and electric cars to produce an audible noise under 19 mph.

Alongside its Nissan IMx self-driving electric SUV concept it launched at the recent Tokyo Motor Show, the maker of the world's highest-volume electric car revealed its interpretation of what future electric cars will sound like.

Or, perhaps, what they will sing: Nissan calls it "Canto," and it will be the official sound of Nissan's future electric cars.

It's an intriguing development, since many electric-car owners laud their vehicles' quiet and smooth operations, but Nissan hopes drivers and pedestrians will not only appreciate but enjoy the sound.

Described as "energizing" and "confident," Nissan believes the Canto sound will not only meet various market regulations for electric car noise but also curb noise pollution.

Canto—which translates to "I sing" from Latin—engages at speeds from 12 mph to 19 mph depending on which market the car is intended for. . 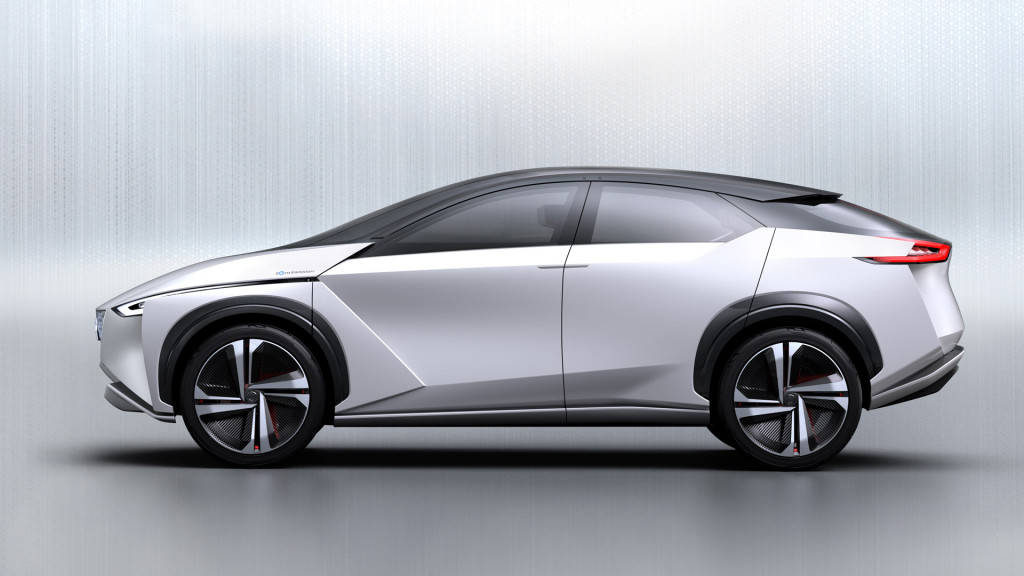 Nissan said additional noises will sound when a car selects the reverse gear, however, which may be the tone heard at the beginning of the video.

Decelerating and accelerating warrant different tones, too, and a rather futuristic crescendo occurs when the driver tips in the throttle.

Regulations for electric car noise were first drawn up in 2016.

The move came several years after the National Federation for the Blind first argued electric cars posed a direct threat to blind and vision-impaired pedestrians because they could neither see nor hear them approaching.

Specifically, the U.S. Congress drafted legislation to require all new hybrid and electric cars with four wheels and a gross vehicle weight rating of 10,000 pounds or less to create a sound. 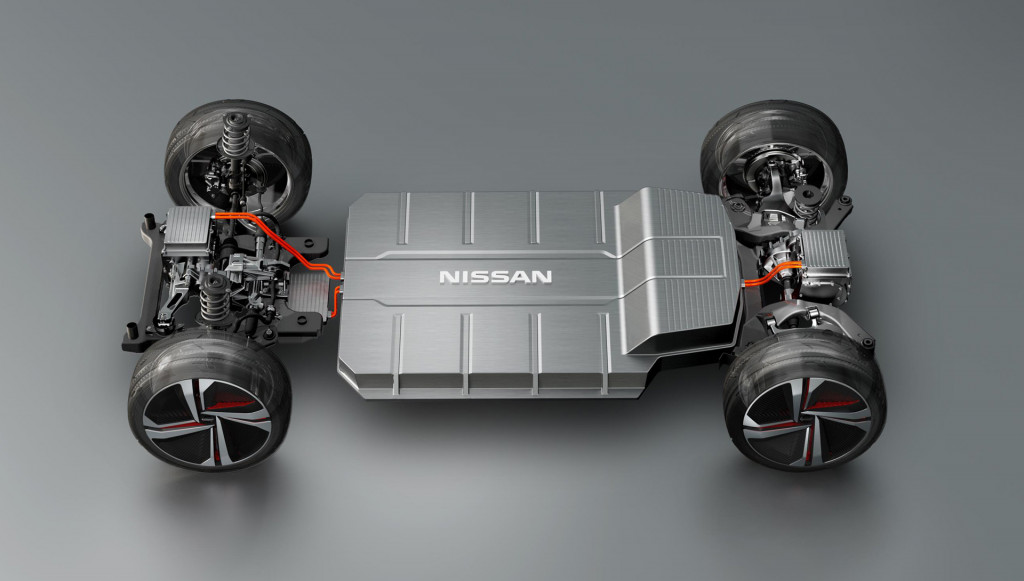 At the time, the NHTSA said speeds above 19 mph produced sufficient wind and tire noise to alert pedestrians of a vehicle's presence.

It also claimed the new regulation would avert 2,400 pedestrian injuries per year.

The Trump administration, however, may eliminate the regulation ahead of its implementation as one small part of its overall deregulation strategy.

It's unclear in which markets Canto will first appear, or when the brand will finalize the full suite of electric-car sounds—but the new 2018 Nissan Leaf seems like a safe bet.