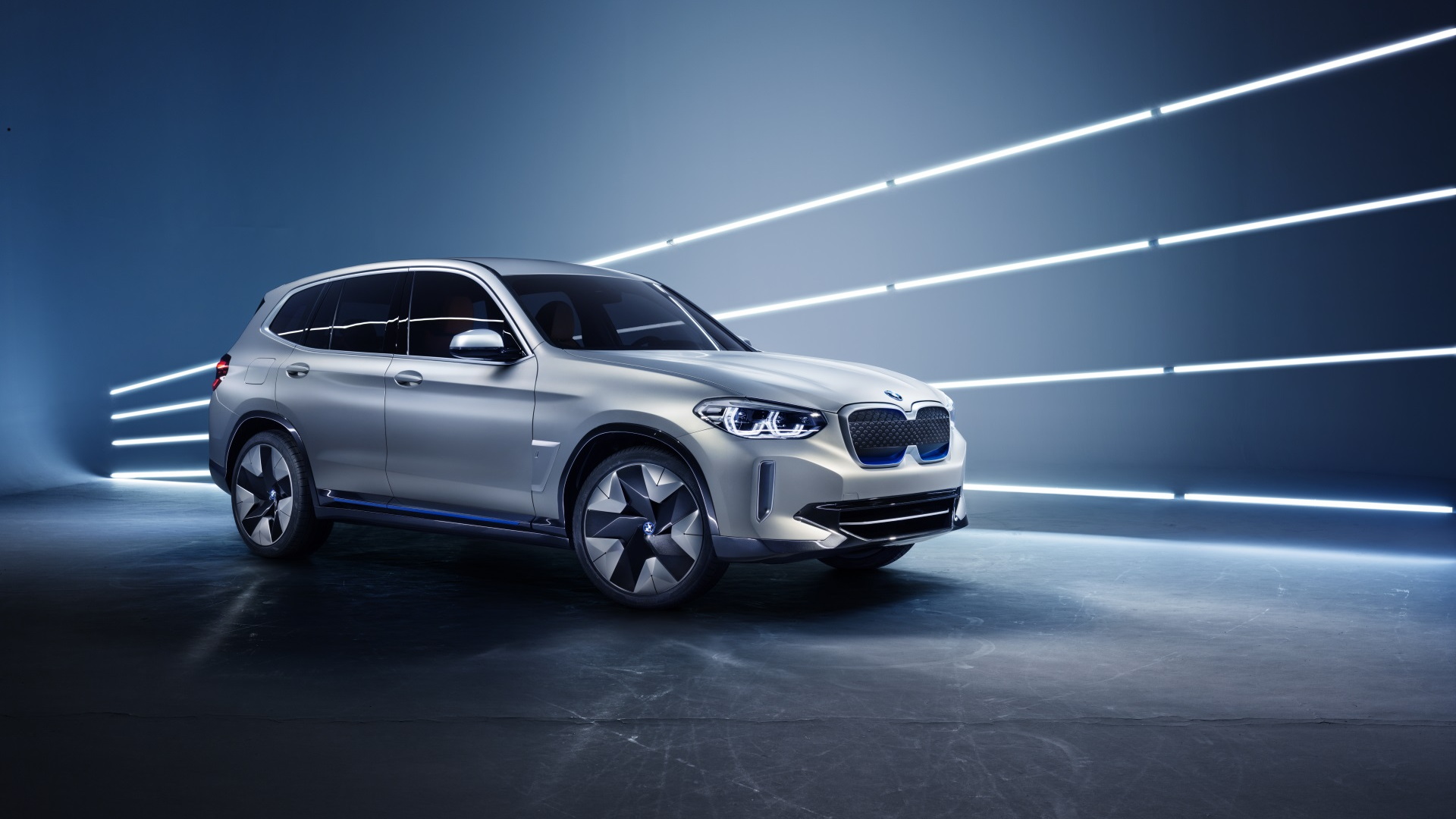 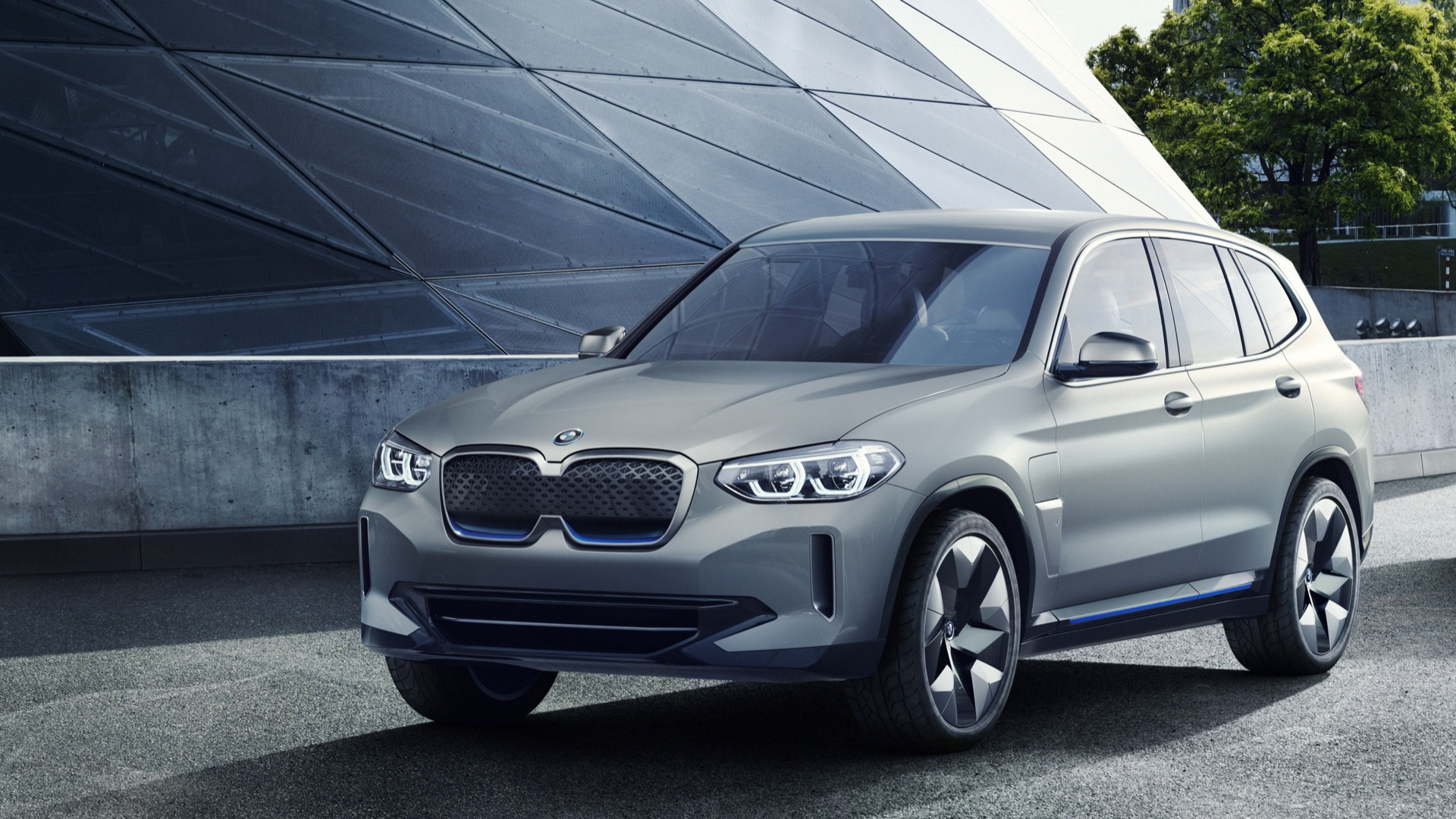 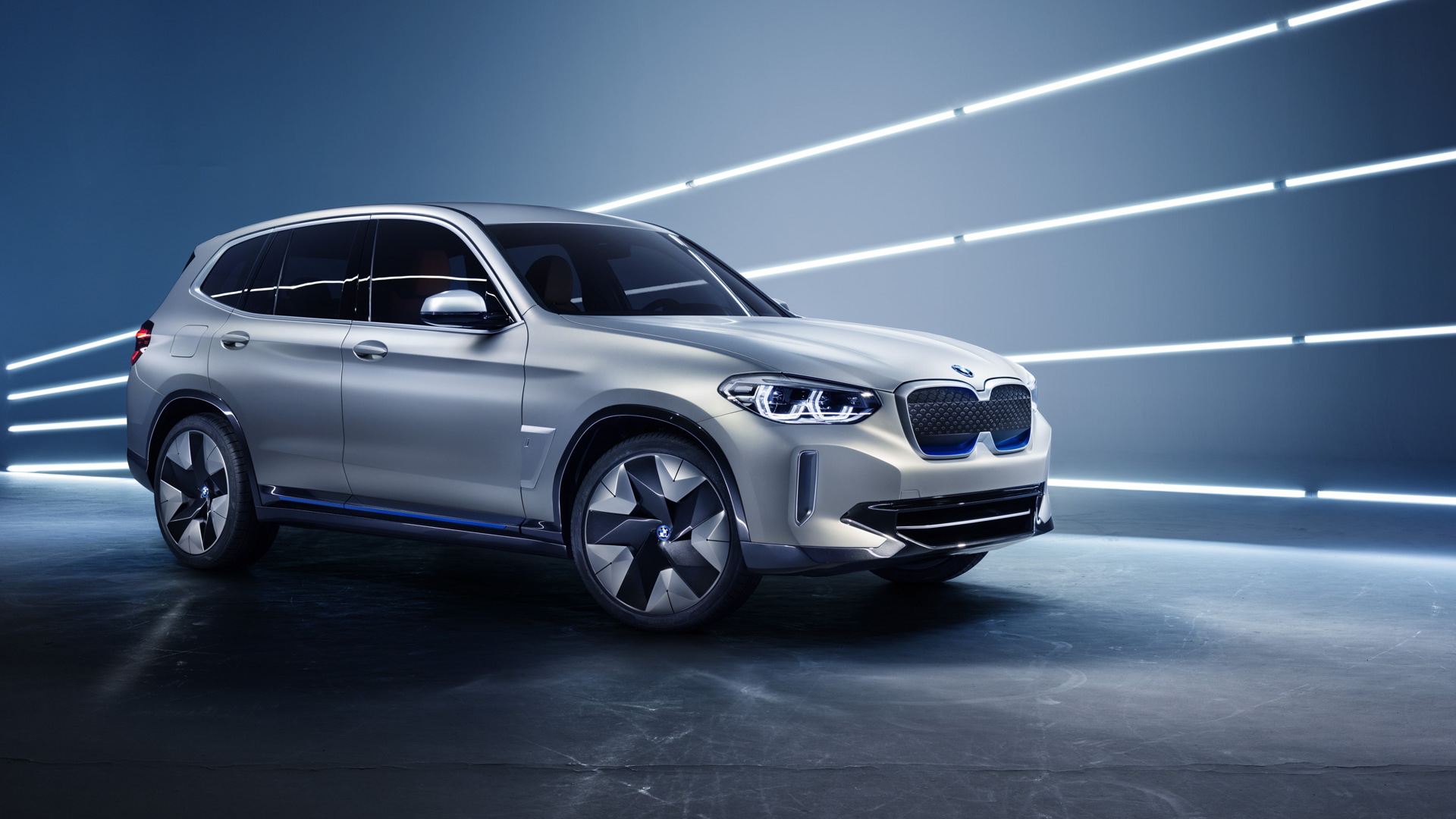 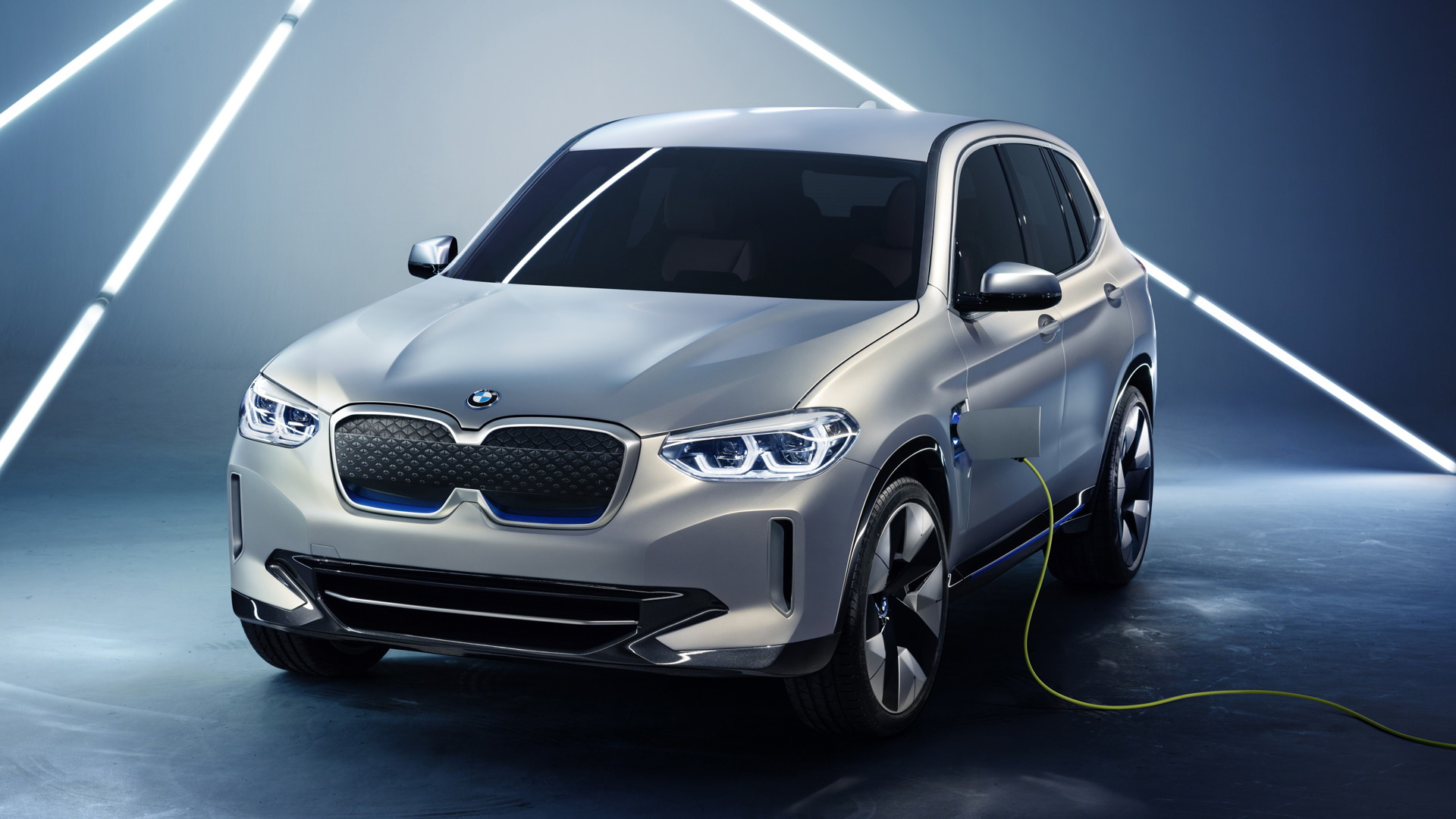 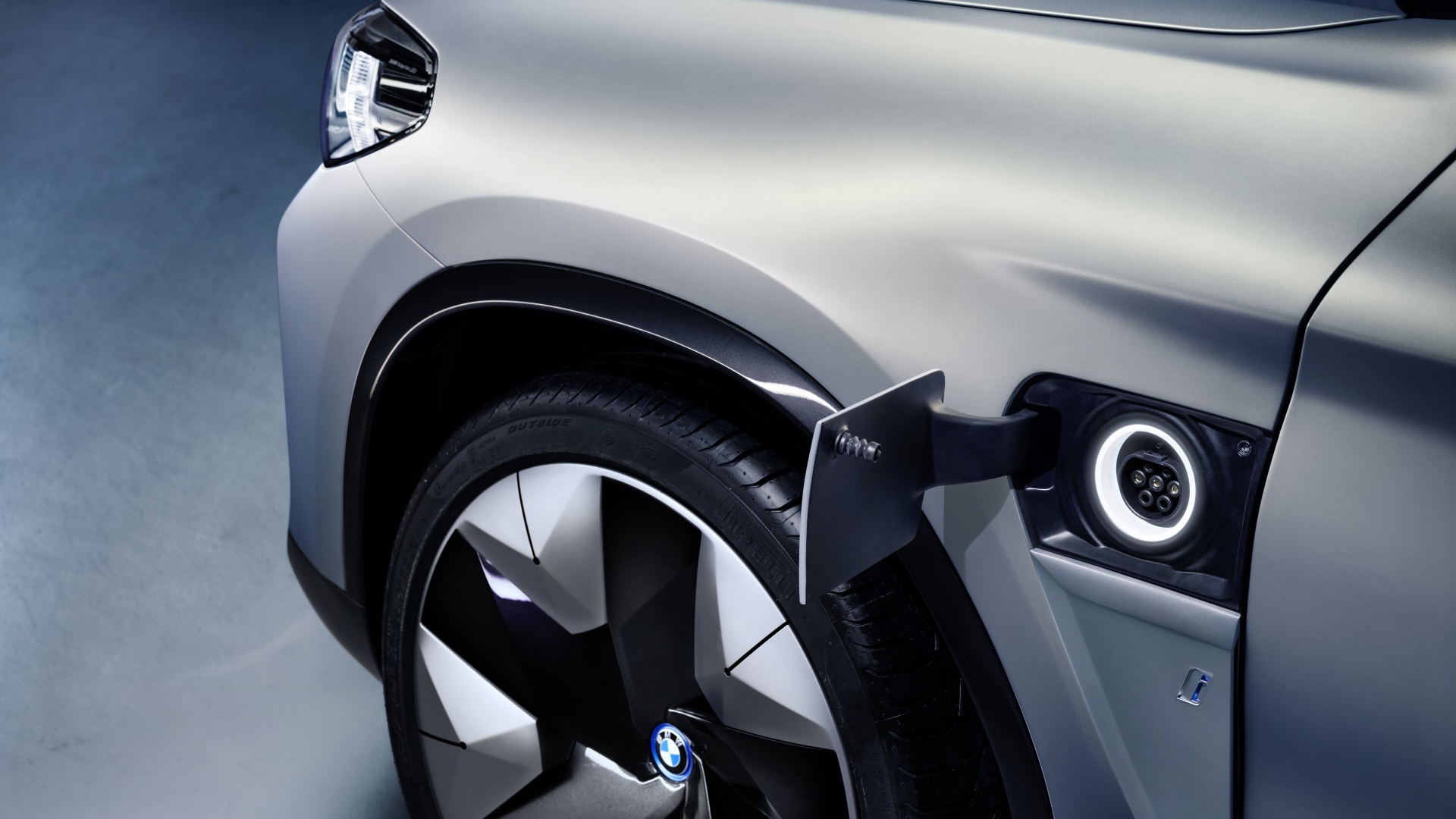 After the i3 hatchback, BMW’s first widely available fully electric vehicle for the U.S. was supposed to be the iX3, a fully electric version of the German automaker’s top-selling vehicle, the X3 SUV.

However BMW has now confirmed—as initially reported by Automotive News—that that the made-in-China iX3 will not be sold in the U.S.

The iX3, with its 74-kwh battery pack, likely won’t have a U.S. EPA-rated range of 300 miles, let alone 200 miles. It also was conceived only with rear-wheel drive, at a time when other models in its size class, like the Tesla Model Y, Ford Mustang Mach-E, or Jaguar I-Pace, consider dual-motor all-wheel drive to be a selling point.

It likely also didn’t help that the U.S. still hasn’t yet committed to a national policy that supports electric vehicles, and that trade and tariff negotiations with China remain at the interim stage. It also serves BMW’s interest to put as many electric vehicles out to the European market as possible, with the aim to cut its fleet CO2 emissions below 95 grams per kilometer.

The decision represents an about-face for the automaker, which as recently as December confirmed to Green Car Reports that it still expected the iX3 to arrive in the U.S. prior to the larger iNext, due in 2021.

BMW revealed last week that the upcoming i4 electric sedan, about the size of the Tesla Model 3, will deliver 270 miles of range in the EPA test cycle from its 80-kwh battery. It plans to start production of that model in Munich in 2021, with U.S. deliveries potentially starting by the end of the year.

BMW North America confirmed that the X5-sized iNext will arrive to the U.S. before the i5 though—in mid-2021—and it stated that until the company begins production of the iX3 it won’t be able to provide further insight on why the model isn’t planned for the U.S.

The move to funnel the iX3 toward Europe instead parallels the decision made by Mercedes-Benz, which decided late last year, delaying the U.S. introduction of the EQC electric SUV to early 2021 at the earliest.